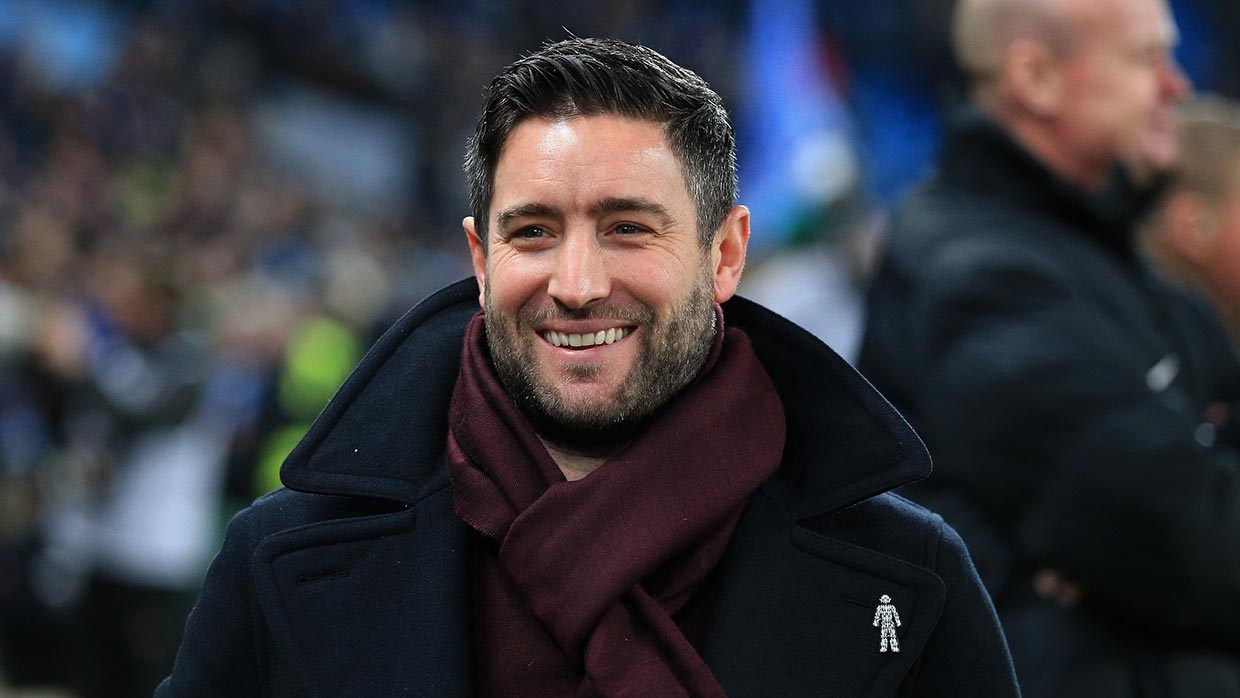 It’s not easy to explain the significance of the manager of your team to a non-football fan. Maybe to them it’s like the lead character in your favourite soap opera, or the landlord of your local pub that you visit far too often. Perhaps it’s more like your boss at work, but specifically where their performance has a direct impact on both your well being and happiness.

On Saturday, having just finished my evening meal, I glanced at my mobile phone to see an unexpected flurry of WhatsApp messages. Lee Johnson, manager of Bristol City since early February 2016, had been fired, and like most fans I suspect, my initial reaction was one of shock.

It’s an odd feeling when your side sacks their manager. You’ve invested so much time, hope and passion in supporting them. You want their every decision to be proved right and you convince yourself that they must know best, after all, they see the players day-in-day-out.

As a supporter, your joy, or lack thereof, is so intrinsically linked to their success, you find yourself wishing them well with every fibre of your being.

In Johnson’s case however, it’s fair to say he didn’t harness 100 per cent of the fanbase’s support at all times during his impressively (in modern terms) long spell at our club.

For reasons that still baffle me somewhat, a vocal minority of our support base never seemed to feel quite right with having the son of former boss Gary Johnson at the helm. The majority however, will remember the Lee Johnson years incredibly fondly.

In February of 2016, when Lee took over, City lay 22nd in the Championship after a poor start to the season under the stewardship of Steve Cotterill. In my view, had we not changed course when we did, City would have been relegated at the first time of asking and found themselves once again in the all too familiar third tier of English football.

Thankfully, the board acted wisely, and City finished a respectable 17th that season. Johnson then oversaw year-on-year progression and last season guided City to eighth in the Championship, just four points of the playoffs. Given this incremental progress, it felt that anything less than a top-six finish would result in our former midfielder being relieved of his duties.

So, given Saturday’s disappointing result to our fierce rivals Cardiff, the playoff dream seems impossible now, hence the board making what I now consider, following my initial shock, to be the right move.

However, Johnson leaves the club in an infinitely stronger position that when he joined us some four-and-a- half years ago. We’ve gone from being a side that looked favourites to go down, to a team that is firmly established in the top-half of the Championship, and for this, I will be ever eternally grateful.

As well as the incremental progress during his reign, City fans will of course remember our League Cup run of 2017-18 and wonderful games at Ashton Gate against the two Manchester clubs. I’d also add that the last few months of 2017 was probably the best I’ve seen my team play in a series of games with wins over Fulham, Cardiff and Sheffield United living long in the memory.

This season, however, that progress seemed to not only halt, but to take several steps backwards. Big name signing Kasey Palmer has not been given the game time his price tag suggests he deserves, and the constant chopping and changing of personnel would have not only angered the fans, but one would assume the playing staff, and those in charge at the club alike.

We made the two big loan signings in January of Markus Henriksen and Filip Benkovic, but neither featured regularly, and the clubs much heralded Academy saw zero players come through to make their debut this season for the first team.

I have no doubt that Johnson will go on to do great things in football management. He has a work ethic and passion for the game that makes me think this is almost a certainty.

Perhaps his love for Bristol City ultimately contributed to his downfall. But, as a fan, it’ll be weird getting used to having someone in charge that doesn’t care as passionately for the club as much as Johnson did.

To Lee Johnson himself, a thank you. Thank you for a fantastic decade plus that you have been associated with my club. Thank you for taking my team to the next level and for so nearly getting us into the top-six. Thank you for wonderful memories, for beating Man Utd, for developing the likes of Josh Brownhill and Bobby Reid.

But most of all, thank you for caring about my football team as much as myself, and thousands of other fans do.