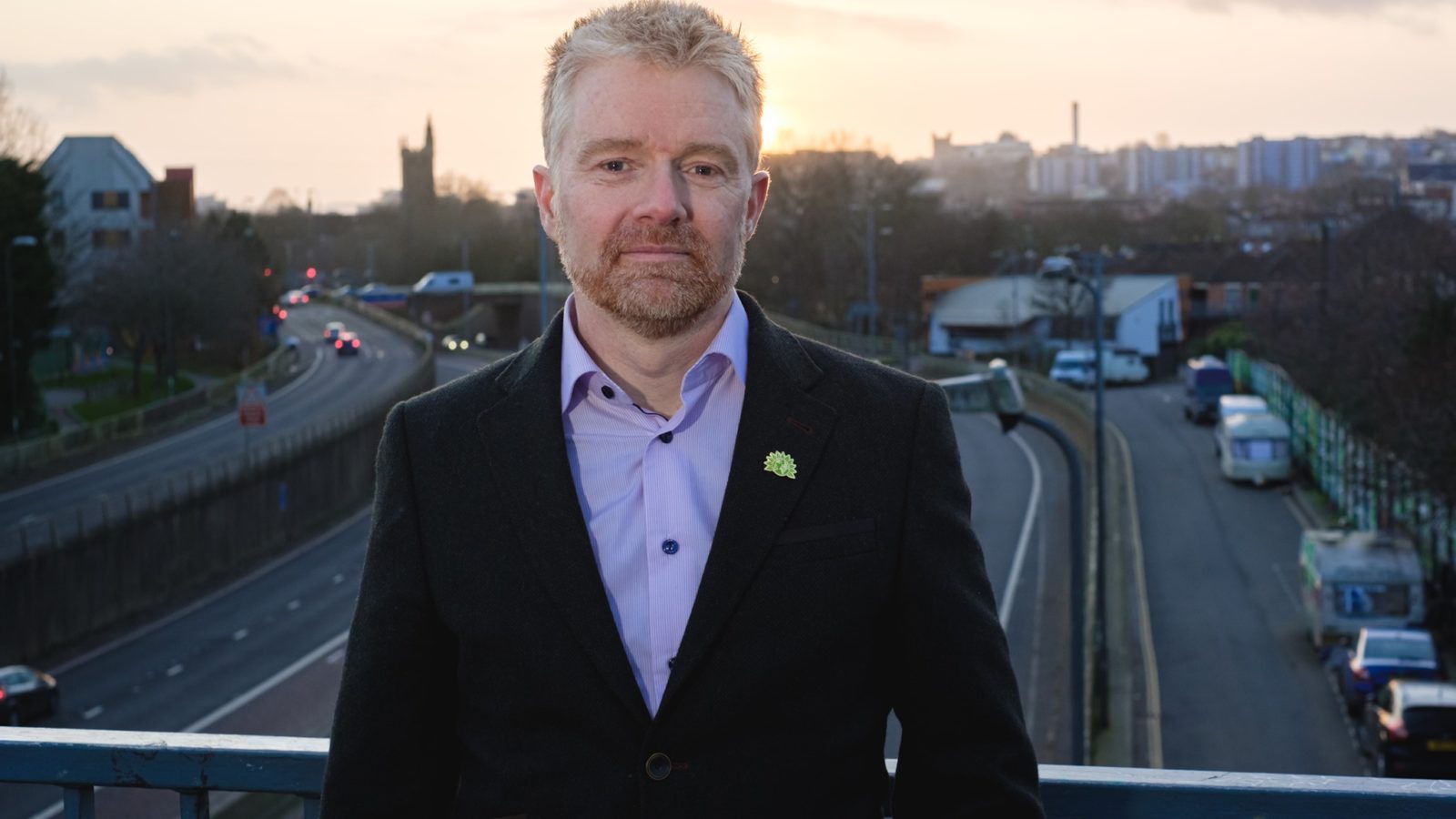 The Bristol mayor’s State of the City address was a testament to inaction. Nearly five years into an administration we should be seeing results. Instead, all we see are more plans and ideas.

Covid-19 has thrown all of us off course and this administration has handled the pandemic in Bristol as well as any and I am grateful for that.

The mayor rightly highlighted the huge impact it is having on all our lives from the growing numbers of unemployed to the devastating impact on the entertainment and hospitality industries.

The mayor is right to highlight the need for central government to give more control to local authorities and regions. The Whitehall machine and chaotic government response to test and trace have left cities like Bristol worse off than they needed to be.

Local government and local people know best what the city needs, where the money should go and how best to support our communities. But here’s the rub: Why would central government trust local government when so little happens? 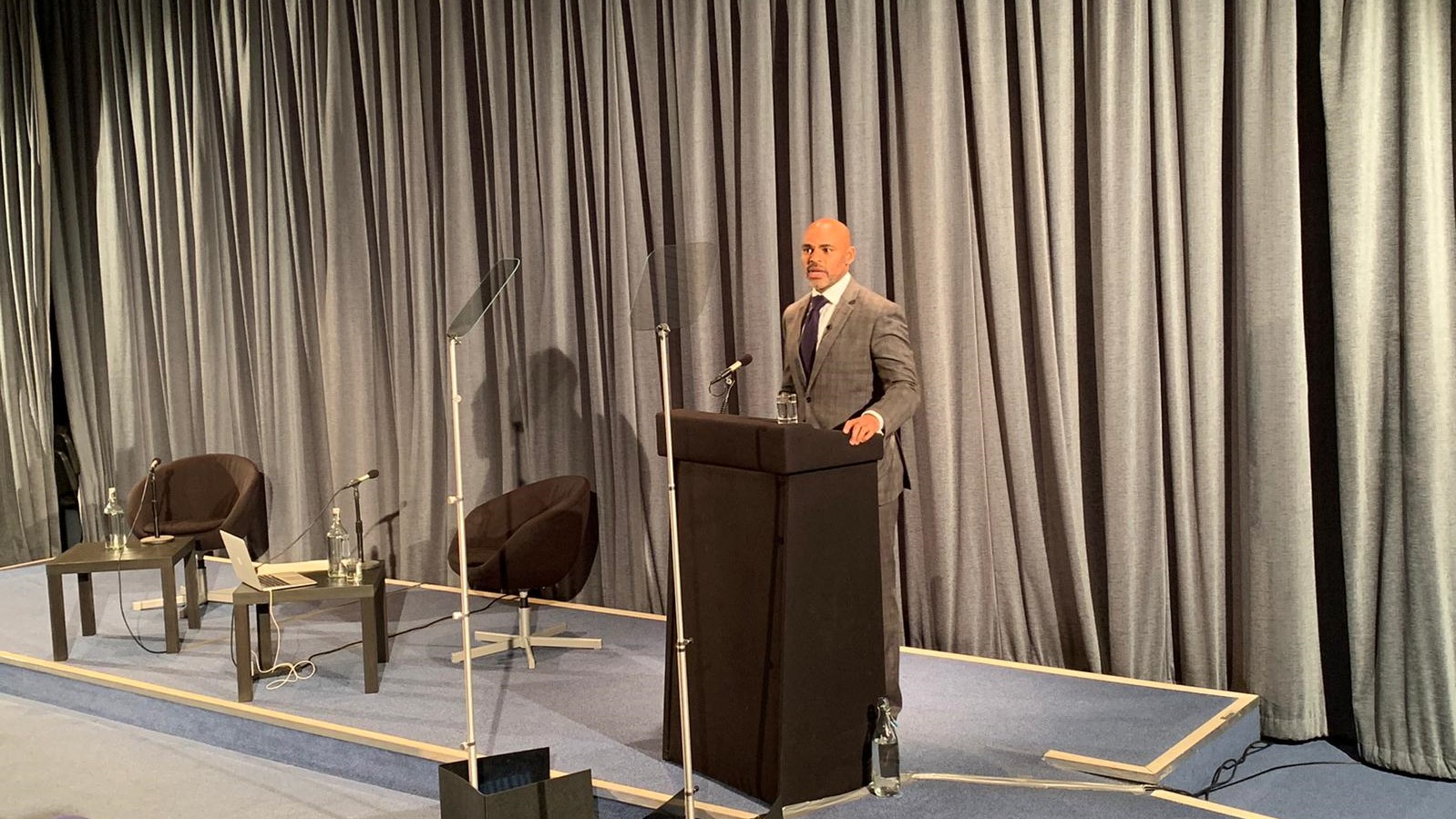 Marvin Rees gave his State of the City address at the Watershed. Photo: Bristol City Council

The mayor’s list of things the city is working on would have sounded great in the first year of his tenure. But after nearly five years he should have achieved at least some of his goals and moved the agenda on.

In fact, if you read the mayor’s speech every declaration is followed by the words “plan, strategy, roadmap, vision, ambition or goals” all overseen by “boards and working groups”.

In other words, nothing of consequence has happened in the last five years. There is no single action the mayor can point to where he has achieved his goal or ambition.

It isn’t easy to get things done but it is not impossible either. We do welcome the changes made to reduce traffic on the Bristol Bridge and Baldwin Street. But we expect our politicians to move beyond plans and beyond ambition to real action. 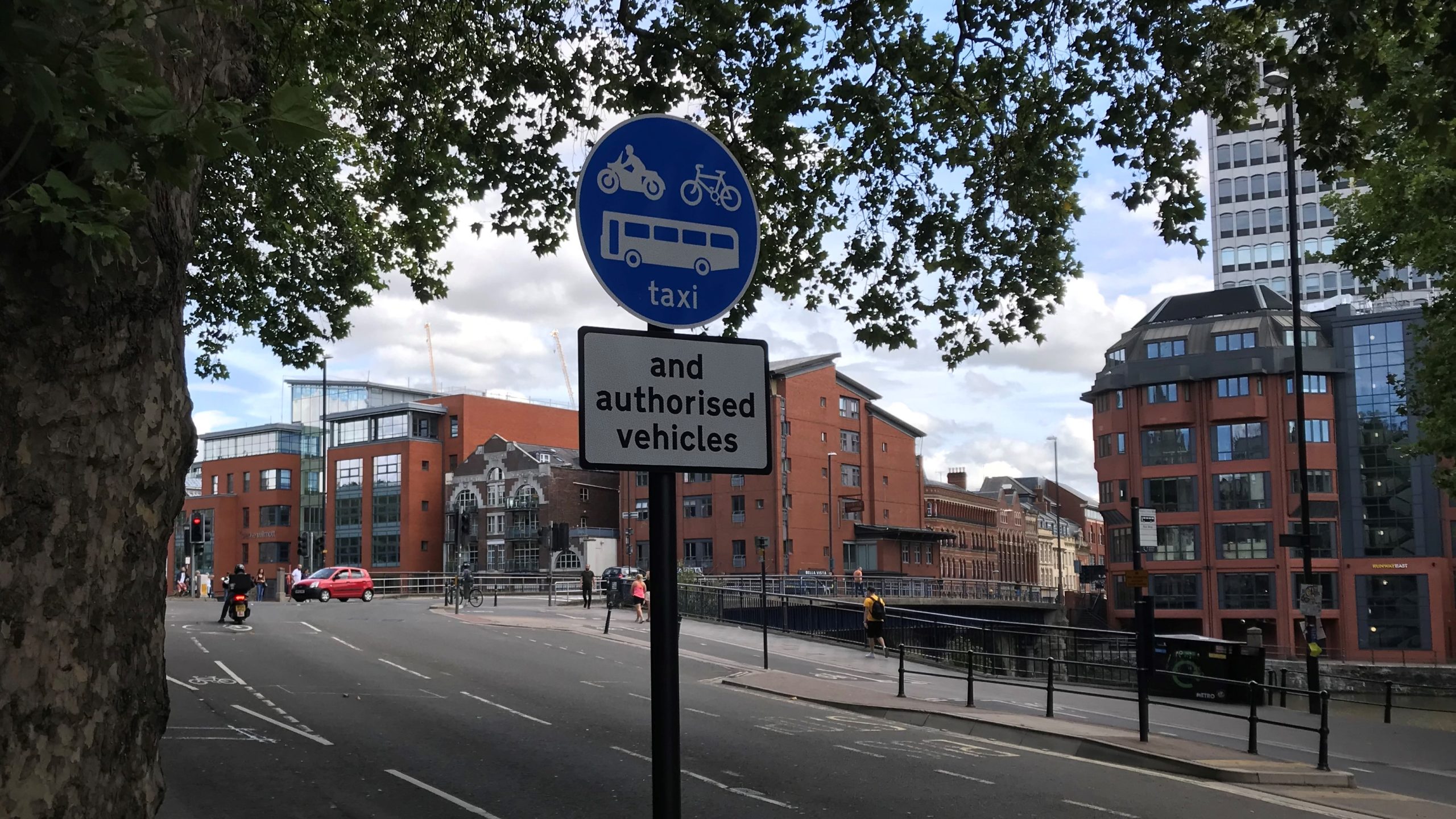 The council has closed some roads in the city. Photo: Martin Booth

The challenges we face through Covid-19 are huge and there is a real danger they will make inequality worse – leaving the most vulnerable in our city further behind, without jobs, without homes and without hope.

There is a real danger too that unless we take action now on climate change, Bristolians will be hit even harder in the future.

The mayor is right too that if we are to “build back better” we must all be involved – that is why I have always committed to a rainbow cabinet that represents all parties.

But turning these values into reality means taking action, making real change, not just plans and strategies. We need action, not words.

Sandy Hore-Ruthven is the Green Party candidate for mayor.

Read more: ‘It would be remiss to allow the mayor to simply gloss over some of his more obvious failures’