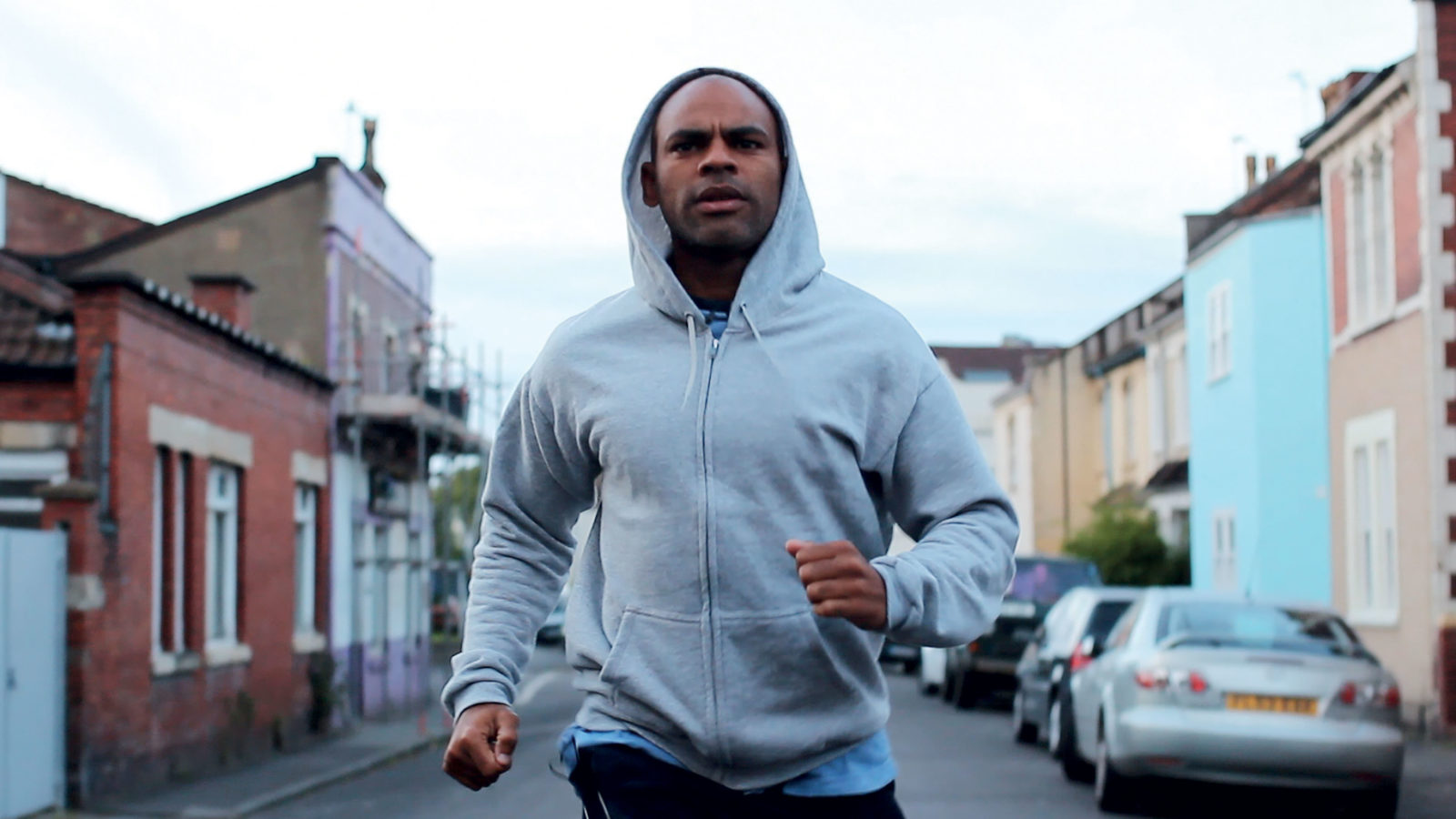 On May 7 2016, Marvin Rees became the first black mayor of a European city. It was the culmination of an extraordinary rise to lead the city of his birth.

No victory in politics is ever routine and Marvin had to dig deep into his personal resolve to beat the incumbent mayor, George Ferguson, who had defeated him four years earlier.

Taking control of the city of his birth would mean new challenges with a city negotiating uncertain political and economic times. Bristol had changed considerably from the place he grew up in. However, some things remained the same – notably the growing gap between the haves and have-nots, a big factor in Marvin’s decision to run again. 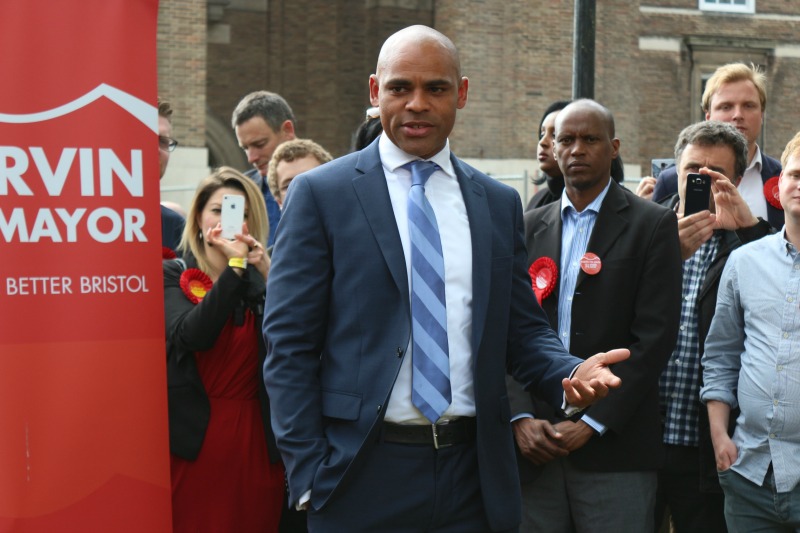 Marvin was elected in May 2016

Equality, fairness and justice have always been at the top of Marvin’s personal agenda. Raised by his mother in tough surroundings, Marvin hurdled any barriers that barred his way. Marvin cites a range of factors for his success including his faith, receiving good mentoring and playing sport.

Being a black leader means facing different challenges. Among them balancing the weight of expectation of being a superhero-first against being accused of a being a sell-out. There are radicals who would reject the very construct of power set against the notion that to affect change you need to be part of the decision making process.

So what lessons can we draw from the past for future leaders? Marvin has drawn motivation from Dr Martin Luther King, but very little credit is given to King’s leadership and strategic skills in campaigning, fundraising and mobilising volunteers.

On closer inspection there are many great men and women who have used a variety of leadership styles to achieve success:

The inspirational leader oozes charisma at their core and dazzles by their achievements, words and actions.

Listening to Malcolm X sets the pulse racing in admiration as a call to action. Before him, Fredrick Douglass wowed white audiences in Bristol and Britain during the 19th Century, as well as being the first black man in the White House where he counselled President Lincoln and was an advocate for women’s rights. 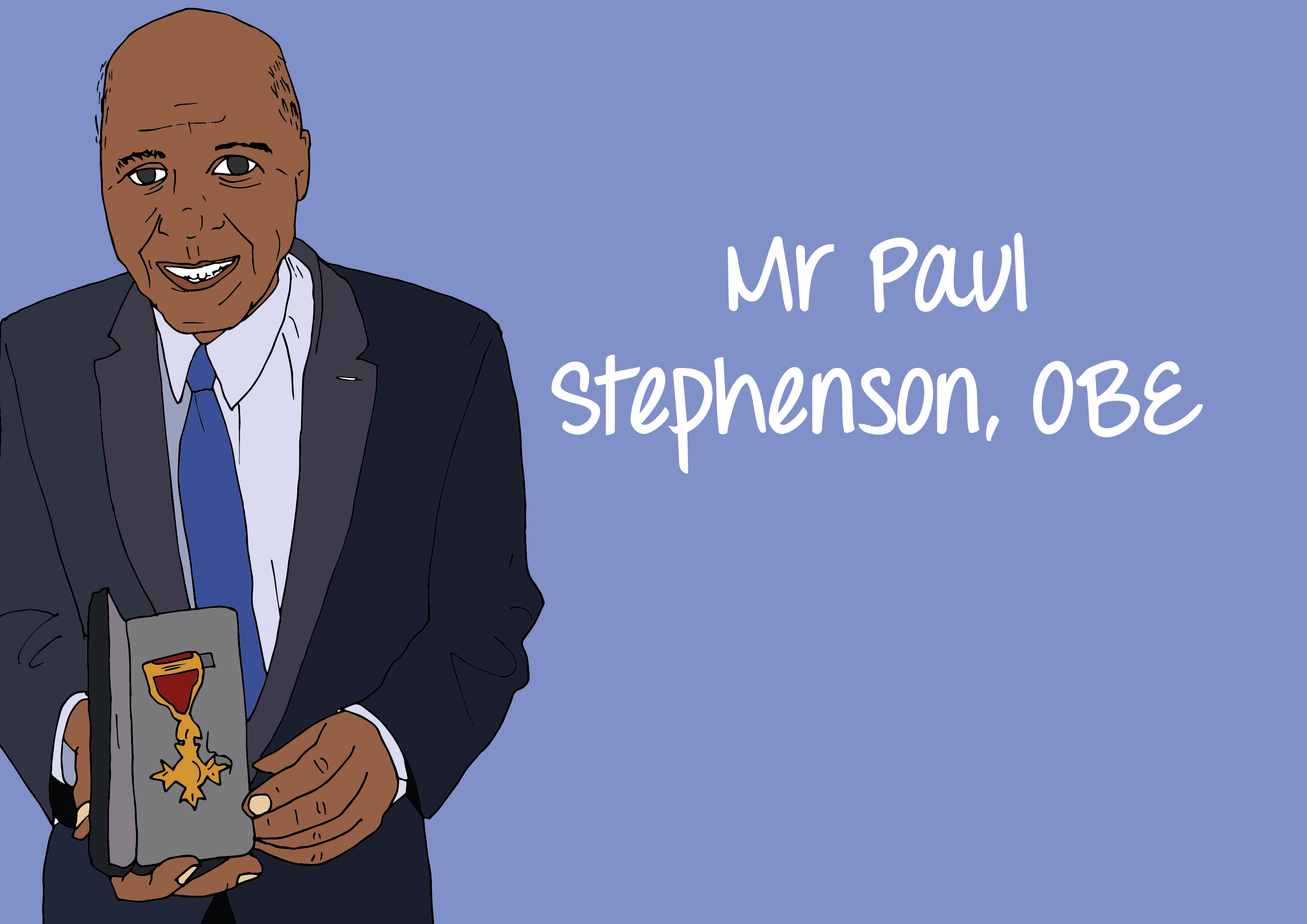 Rosa Parkes initially co-led the civil rights movement in 1955, but her iconic image sitting on the back of the bus inspired our own Paul Stephenson and the Bristol Bus Boycott who has also mentored Marvin.

Muhammad Ali’s actions and words transcended sport. Oprah Winfrey uses her leadership power through influence and philanthropy. Present day, Sir Lenny Henry has picked up this illustrious baton with his campaign work on the lack of diversity in the arts.

Nanny Maroon has national hero status in Jamaica and is revered throughout the Caribbean for leading an army of escaped slaves against the British.

Toussaint L’Ouverture famously repelled the might of Napoleon’s French army from his homeland in Haiti in 1791. Shaku Zulu was respected for his fighting prowess against foreign invaders and African neighbours.

MP Bernie Grant was a formidable foe of the establishment whilst defending his constituency of Tottenham, especially in the aftermath of the 1985 Broadwater Farm riots.

Nowadays, violence is not an acceptable option, but these warrior traits, not backing down against overwhelming odds, to do what’s right are imbued in the formidable Gina Miller campaigning for transparency in post-Brexit Britain.

W.E.B. Du Bois economic model of advancement led to the birth of organisations such as the NAACP. Marcus Garvey inspired thousands of followers, espousing self-determination and the next generation of leaders including Malcolm X. Harriet Tubman led many slaves to freedom on the underground railway movement. 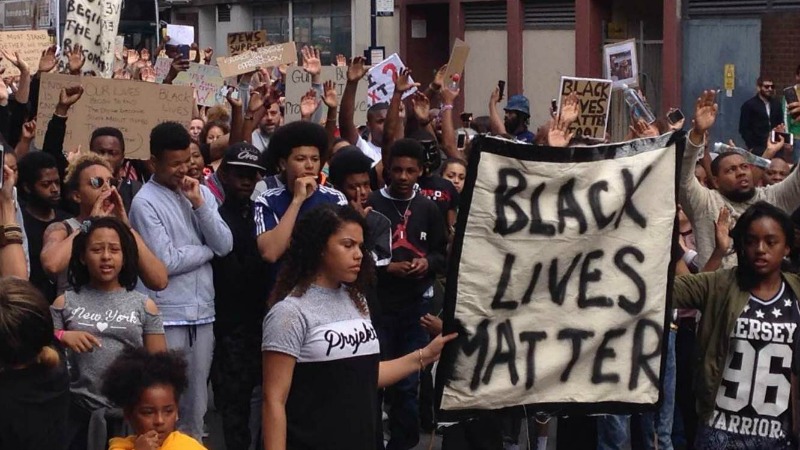 These skills – mobilising groups, covert-planning allied with strong beliefs are factors seen today within the Black Lives Matter movement. Ironically they forego a figure- head leader but are successful in captivating many across the world by varying tactics including controversial disruptive direct action to the brilliant use of social media.

Putting aside ones principles for the greater good to achieve results and make compromises are choices that a leader has to make.

The proud reverend Rose Hudson-Wilkins is chaplain to the British establishment, including royalty and Westminster. Motown mogul Berry Gordy made music that was accused of being too white, but created the biggest black-owned business in history.

Booker T Washington championed compromise rather than conflict in post slavery America. Today, Sharon Clark is head of OFCOM and has heavily criticised the media industry for its lack of diversity in media companies and newspaper rooms she regulates.

Working across a range of difficult matters that affect many and not focusing on a single issue is a real skill that requires working with foes and friends and trusting the judgement of your lieutenants.

Nelson Mandela led by example, forgiving his former captors for imprisoning him for 27 years.

No one can forget Barack Obama’s presidency as a defining moment in black leadership, notably assisted by The First Lady Michelle. However before and after Obama, Ellen Johnson-Sirleaf was elected the first female African head of state from 2005 to 2017.

These heroes and shereos have paved the road to success over centuries and across continents throughout the African diaspora. Whether fighting against overwhelming odds, heading office or empires or leading beyond authority.

Sometimes flawed, often brilliant, black leadership skills deserve to be fully recognised and valued alongside any to inspire future leaders from all backgrounds. 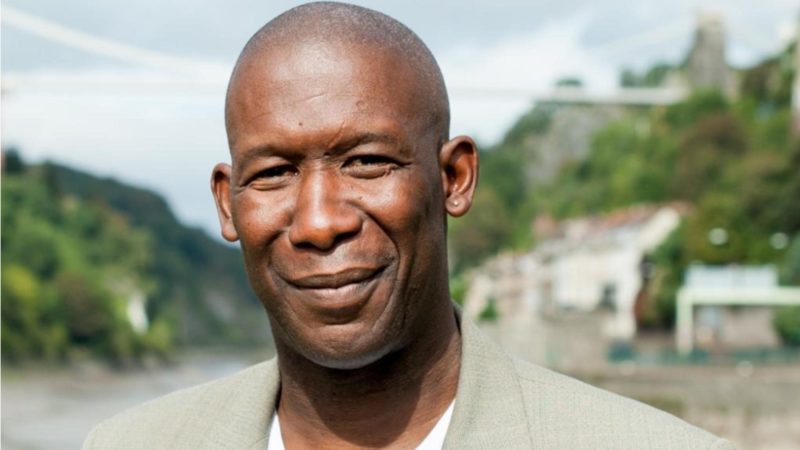 Roger Griffith is a member of Come the Revolution, an author, consultant and chair of Ujima Radio.

Loraine Blumenthal‘s crowd-funded, 80-minute documentary about Marvin Rees premieres at the Watershed at on Saturday, 3 February.

The sell-out event will be preceded by a panel discussion on Britain, Race, & the Challenges to Black Leadership and there will be a Q&A with the director, producer Rob Mitchell and Marvin himself after the screening.

Read more: ‘Marvin: The Movie to premiere at the Watershed