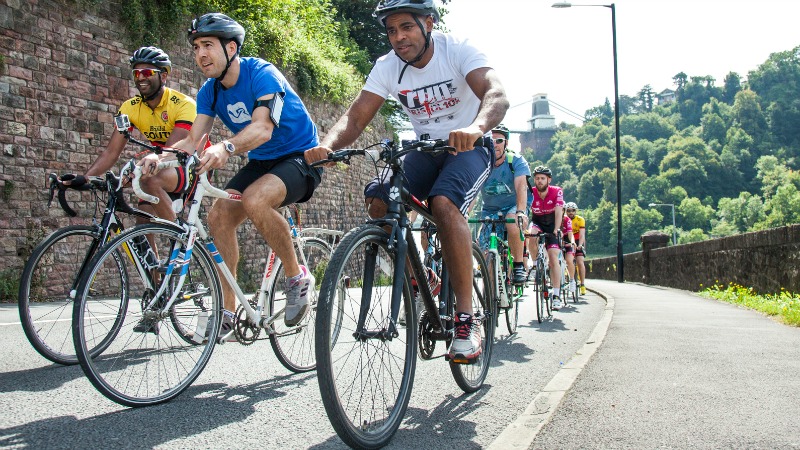 Marvin Rees wants to build a four-line mass transit underground system for the city, under which the West of England Combined Authority would need to submit a strategic outline and full business case. It is expected to cost around £100m and take at least six years.

Bristol’s mayor is also committed to building an average of 2,000 homes a year by 2020, 800 of them affordable, to ease the city’s housing crisis.

Part of this would involve the Western Harbour scheme to transform the area around Cumberland Basin, which features plans to build around 2,500 waterfront homes.

It is highly unlikely that any of these far-fetched key pledges will ever become a reality.

The Bristol supertram project was only cancelled in 2004 and I believe the time has come to review this. A tram system is a much more viable means of reducing the number of cars on our streets and getting people into the city centre more efficiently.

Birmingham, Manchester, Nottingham, Sheffield and Edinburgh are all examples of cities which operate a successful tram network and I don’t understand why our mayor hasn’t considered this alternative, alongside the possible introduction of congestion charging as a cost which we may have to bear. 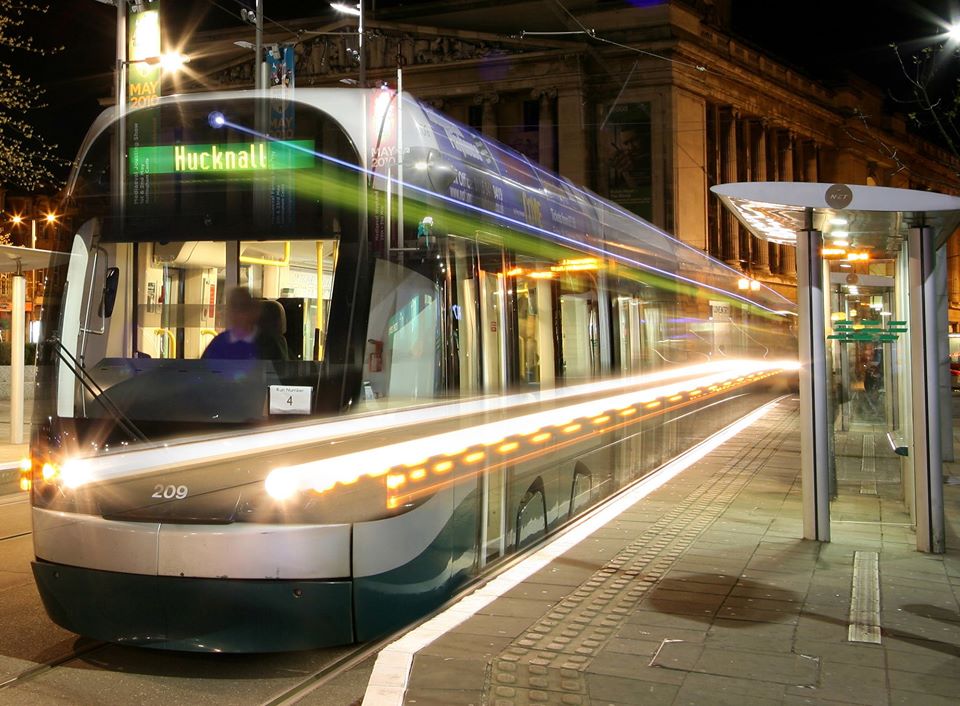 When it comes to housing, the Western Harbour scheme is a laudable idea but there are other brownfield sites in Bristol that would be far more deliverable.

What is really needed to speed up the delivery of new homes however is a streamlining of the planning system and a commercially–minded planning department in Bristol could really make things happen.

Our mayor’s legacy will be one of limited success. He was elected with a very aspirational ‘to do’ list but in truth very little has been achieved when you compare Bristol to the UK’s other Core Cities.