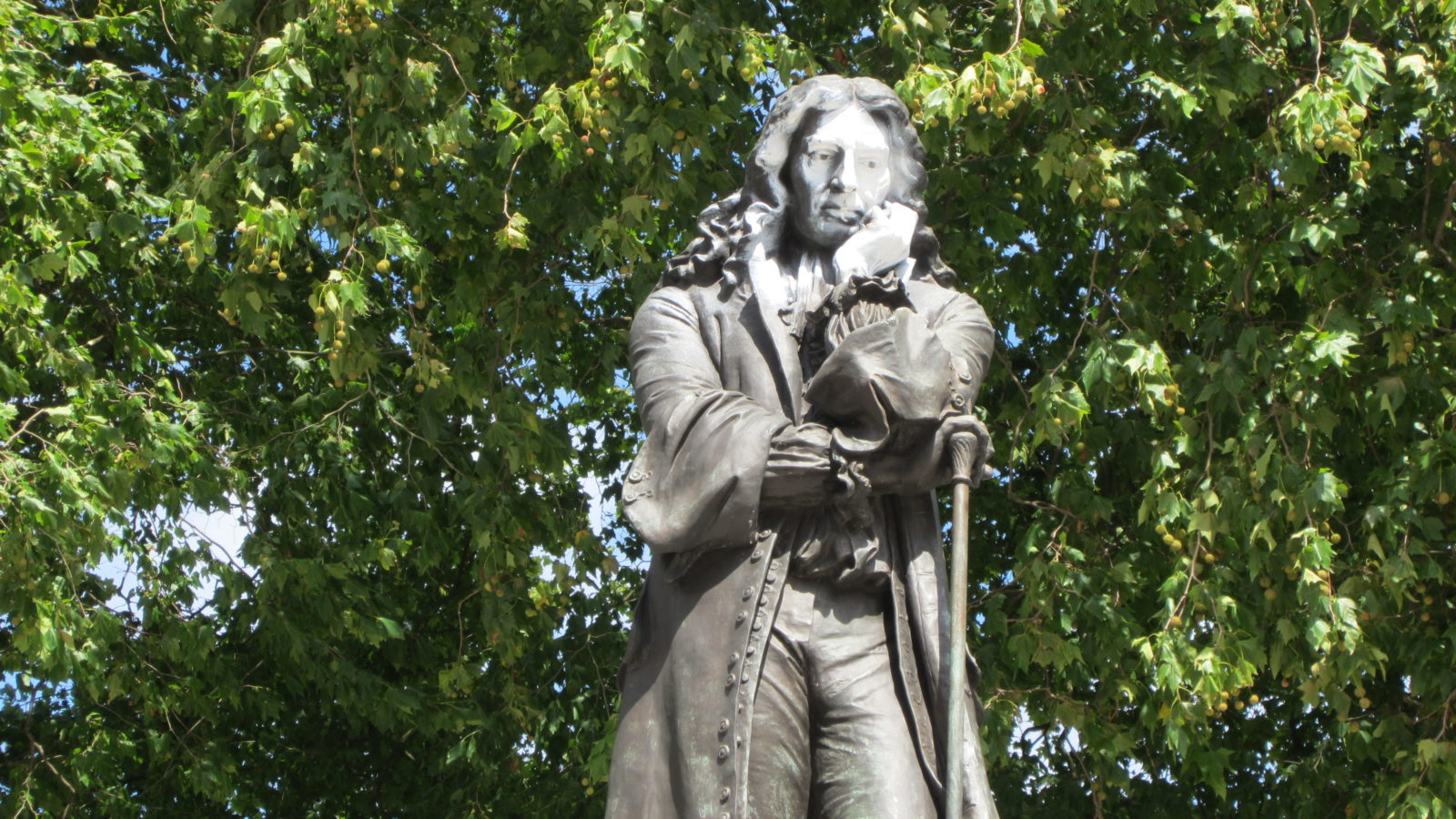 Earlier in August, Sadiq Khan, current mayor of London, made a Twitter statement supporting the idea of a museum in London dedicated to the transatlantic slave trade.

The idea of the museum is not only to commemorate the atrocities of the slave trade but also help London, and the UK, come to terms with the past, saying: “learning more about the uncomfortable nature of our city and our nation’s role in the transatlantic slave trade can serve to deepen our understanding of the past and strengthen our commitment to fight racism and hatred in all its forms.”

London, Liverpool and Bristol were the main UK drivers of the slave trade – Liverpool is already home to the International Slavery Museum and Khan has just made this statement supporting opening one in London. So that just leaves Bristol.

Acknowledging Britain’s role in the slave trade is key to challenging racist ideology and deepening our understanding of the past.

Currently the closest thing we have to a slavery museum is the M Shed. Located in an old warehouse by the Harbourside, the M Shed was opened in 2011 and is stuffed full of Bristol’s past.

One display – Bristol People – charts Bristol’s residents through history and information on the slave trade is included. However, this isn’t enough. Bristol’s wealth and prosperity is down to the awful success of the slave trade and we must not forget that.

With hate crime rising and racism increasing, it is more important than ever that we find a way to remember this bloody chapter of our past so that we don’t forget the lessons it has to teach us.

Part of one display in one museum is not enough – Bristol needs a museum dedicated to the transatlantic slave trade so we can mourn the lives lost and destroyed as well as celebrate the role we played in the abolition of slavery.

The M Shed curently dedicates one part of an exhibit to the slave trade, photo by Jon Craig

I’m not the only one thinking along these lines. In 2018, there was a campaign launched by a The Bristol Radical History Group, Countering Colston, the Welsh Back Association and the Long John Silver Trust to stop the sale of the last two empty warehouses by the Harbourside to more restaurant developer, instead turning them into the ‘Abolition Shed’, a museum dedicated to remembering the slave trade in Bristol.

A petition was launched but the issue was quickly wrapped up when a government planning inspector approved the developers’ plans. Rather than a cultural and educational hub teaching the history of Bristol to all its residents it was sold to become a pizza place and bar.

Perhaps there is an argument for this tact. Surely we should focus on improving the present rather than dragging up the painful past? But the past is part of the present.

Bristol wouldn’t be what it is today without the slave trade and the prosperity it brought and the past can help us in the present. Better understanding of the slave trade would help tackle racism and so inequality and stop history repeating itself.

Despite the complete lack of progress at the Harbourside, the council did suggest that they would expand The Georgian House Museum instead of opening a new museum in the warehouses.

The museum is located in the house that used to belong to sugar plantation owner John Pinney and is currently a preserved version of the house he lived in. Although clearly linked with the slave trade this museum is not the kind that Bristol needs.

It shows only the wealth the slave trade brought to many, rather than containing information on many influential merchants, the slaves themselves and the fight for the abolition of slavery.

Despite their promise there had been no further talk of expanding this museum into what Bristol so desperately needs in a frustrating show of the lack of support within the council and Government that is so essential. 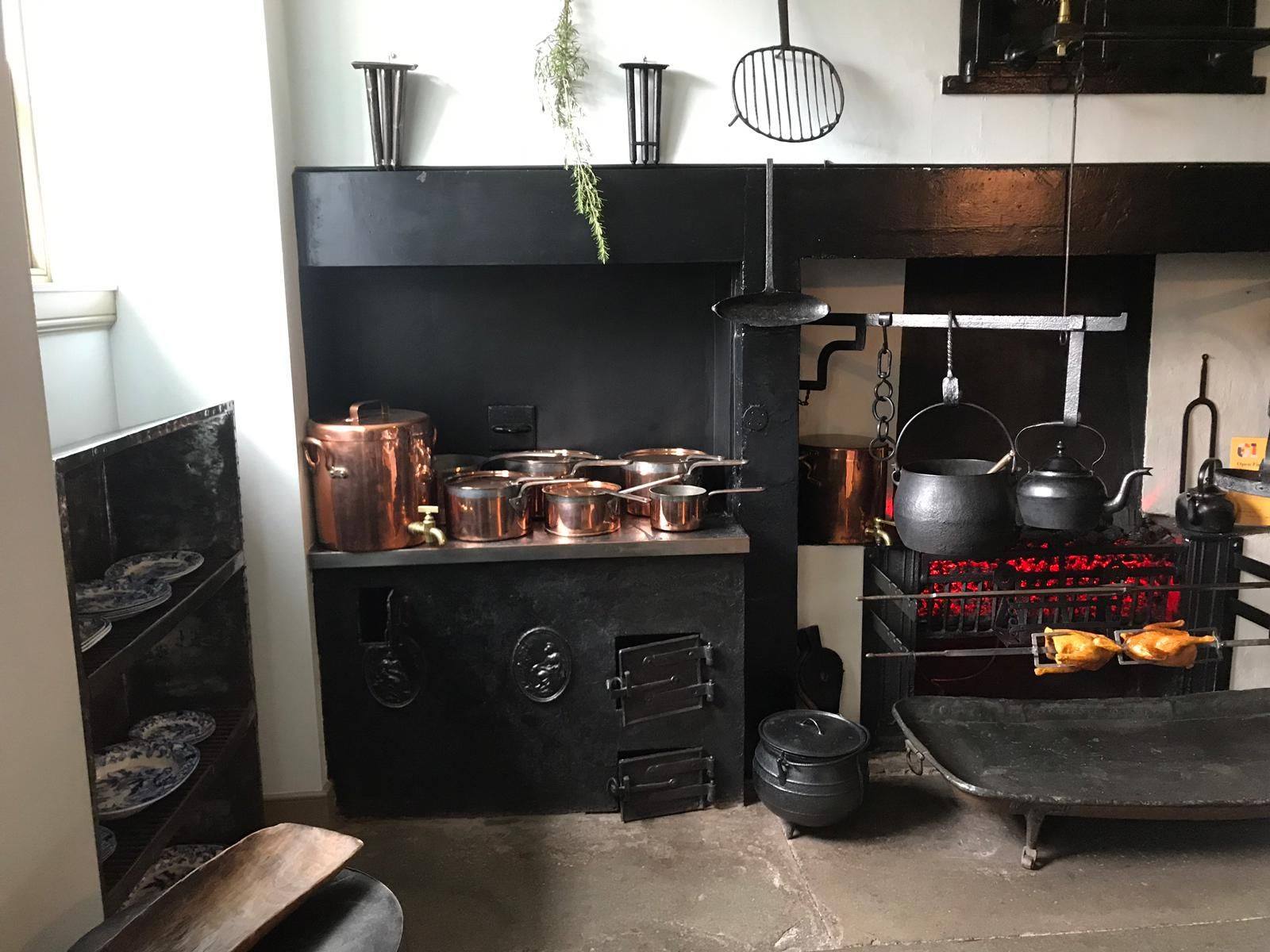 We need to embrace our past to stop it repeating, and so we don’t forget it and the countless lives that were lost and destroyed during it.

A museum is the first step along the path of learning and understanding that we must tread as a city, no matter how uncomfortable it makes us. The slave trade is the basis for Bristol’s prosperity and we mustn’t forget that, we need to understand this instead of pushing it away as we are currently doing.

It is easy to bury the painful and bloody parts of our past but it is unfathomably important that we don’t, both out of respect for the damage caused and to help us start to solve some of the problems we face today.

Grace Hillier is a Year 12 student at Redmaids High School

Read more: ‘We need to ask uncomfortable questions about Bristol’s past’