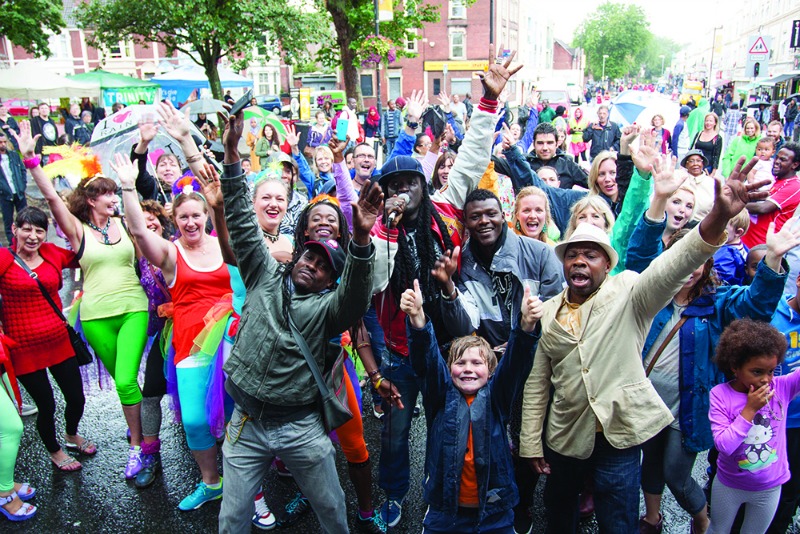 Looking out at our city, there’s a noticeable difference between Bristol and its UK peers. Our skyline provides a concentrated view of the city’s evolution, with many buildings steeped in history. And our contemporary structures are a sure sign of our appetite for innovation.

But while other UK centres have expanded skywards, Bristol has kept its feet firmly on the ground. Our highest building stands at 80 metres high, and would be dwarfed by Manchester’s five tallest structures which measure in at an average of 109 metres.

Bristol is naturally geographically constrained. Our gateway is hugged by cliffs, and our boundaries tightened by the motorways that are a vital thoroughfare to Wales and the UK as a whole. Add to this the many waterways and bridges, and the disparity of our landownership – with plots typically spanning multiple owners – and Bristol has more reason to look to the skies than many other UK cities.

But while some could say that Bristol has buried its head in the sand while our urban peers made strides, change is very much afoot. And it’s come just in the nick of time.

CBRE’s Creative Regions report found our millennial population grew by over 10 per cent in the last five years alone, while some 80 people are moving here from London every week. While house prices are a driving factor for many, we’ve seen a notable rise in new residents deciding to make Bristol their new home simply because they want a better life. And that is exactly what they’ll get. 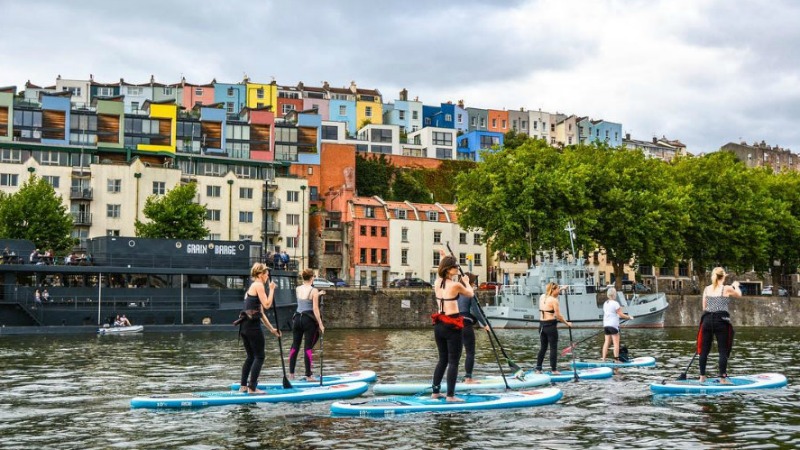 In 2015, Bristol became the UK’s first ever European Green Capital;  following which we went on to form the Bristol Green Capital Partnership, which built on the positive initiatives set up during our crowning year. Ours is a Fairtrade City and home to the Soil Association and Sustrans, the sustainable transport charity behind the development of the National Cycle Network. And we’re not just a haven for the eco-conscious: Bristol has been named one of Europe’s  coolest cities, according to National Geographic Traveller Cool List 2018.

On paper, it would be harder to find a more apt location for millennials for whom a good work-life balance is the key priority.

Our culture reflects the very DNA of our city. Bristol events are vibrant and edgy, from the food, music and gin festivals that regularly energise the city to the annual Upfest that keeps Banksy’s legacy very much alive. Our museums pay tribute to the shipping industry to which we owe so much; and our very surroundings are a constant reminder of the groundbreaking achievements of our predecessors, with the SS Great Britain, Bristol Temple Meads and the Clifton Suspension Bridge standing stronger than ever today.

Professionally, Bristol has never had it so good. Strategic investment by our universities has built our reputation as a world-class centre of expertise for medicine and law. Students come here for professional credibility and to live in a safe and attractive environment and big-name companies have swiftly followed suit to take advantage of this high qualified labour pool who are increasingly staying put after graduating. 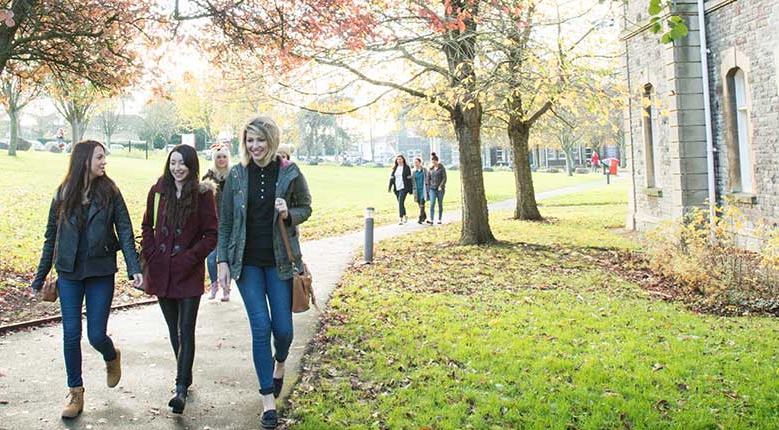 Our city is making waves in other sectors too. Bristol pipped Cambridge, Cologne and Vienna into sixth place in CBRE’s recent ranking of Europe’s top 10 tech ‘super clusters’, and with the rise of incubators, co-working spaces and start-up-friendly work hubs around the city, this is set to continue.

Our landscape is slowly adjusting to Bristol’s new beat. The derelict Royal Mail sorting office that has long greeted train travellers to Bristol Temple Meads will soon be buzzing with regeneration, as Bristol University’s business school creates its new campus. Like Cardiff and Birmingham this will enhance connectivity between our transport links and the heart of the City.

Neighbouring St Philip’s Marsh within its vicinity will finally play host to a thriving mixed-use regeneration appealing to the new wave of residents who have chosen to call Bristol their home.

Plans for this scheme go back decades, and it’s no coincidence that they are finally bearing fruit today. In 2016, Marvin Rees was elected mayor of Bristol and a year later, Tim Bowles was voted in as the inaugural mayor of the West of England Combined Authority.

The separate agendas of the Labour and Conservative parties have been superseded by a common goal: to help Bristol achieve its full potential. There has been a definite refocus on the issues that have weighed down our city from the dearth of affordable housing to the lack of commercial development.

But their efforts have not been without controversy. Rees’ decision not to build the long-awaited Bristol arena on Temple Island has stirred up controversy, despite the case he has made for the employment and housing benefits that will be accrued by investing in a mixed-use development on the site. The investment community is standing at the ready’ keen to play its part in enabling Bristol’s continued success. 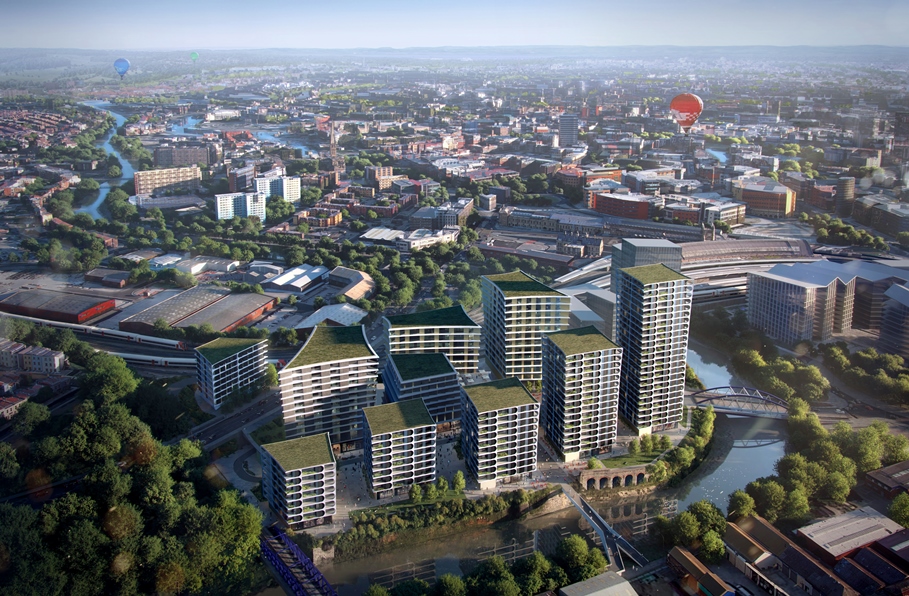 The vision for Arena Island from Legal & General

Innovation, governance and culture were identified in CBRE’s Our Cities report as fundamental to urban success. And Bristol has these in abundance. But for all the cities that are explored through this study, I think we are at the earliest and perhaps the most exciting stages of our journey.

Brexit will make itself heard, but beyond widespread macroeconomic factors, its impact will most likely be by default, with changes to European grants in south Wales making waves here. As time is called on the Severn Bridge tolls, we will see a free flow of labour supply, which could bolster Bristol-based businesses and provide new options for workers taking advantage of lower cost living that is in ready supply beyond the border.

Bristol will retain its place as a vital logistics hub through which retailers meet consumers’ growing expectations for that all-important on demand delivery. And our infrastructure will catch up: Bristol Airport could well double in size in order to give our passengers the mobility they expect.

Housing and office supply are fundamental to our success, and it is here that Bristol must look to the skies for inspiration. While price premiums and market absorption cannot be guaranteed, strategic thinking is key to driving profitability and securing city buy-in to these long-resisted structures.

But as a string of high-rises prepare to take their stand over our unassuming skyline, it seems that the next chapter of our city is finally taking shape. Bristol has a new generation at its helm: changemakers who share a thirst to put this great city firmly back on the map.

‘The entire appearance of Bristol is under threat’

How can we make Bristol better for everyone?

Wellbeing in Bristol in decline

Bristol hoteliers back developments at Filton and Ashton Gate