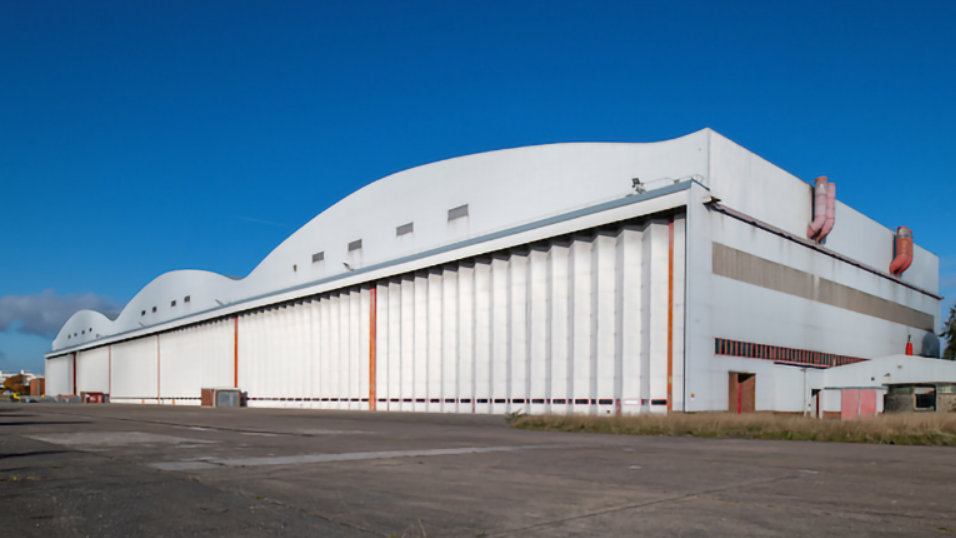 The planning application documents for the Filton arena are now public. There are 151 of them but they create a clear picture of what is on offer should it receive planning permission in the new year.

It will be an arena that benefits the shareholders of YTL (the Malaysian Corporation behind the bid) but not for the people of Bristol.

Like Cribbs Causeway, it will sit isolated from the city, flashy and big but designed to make sure you don’t leave the site. 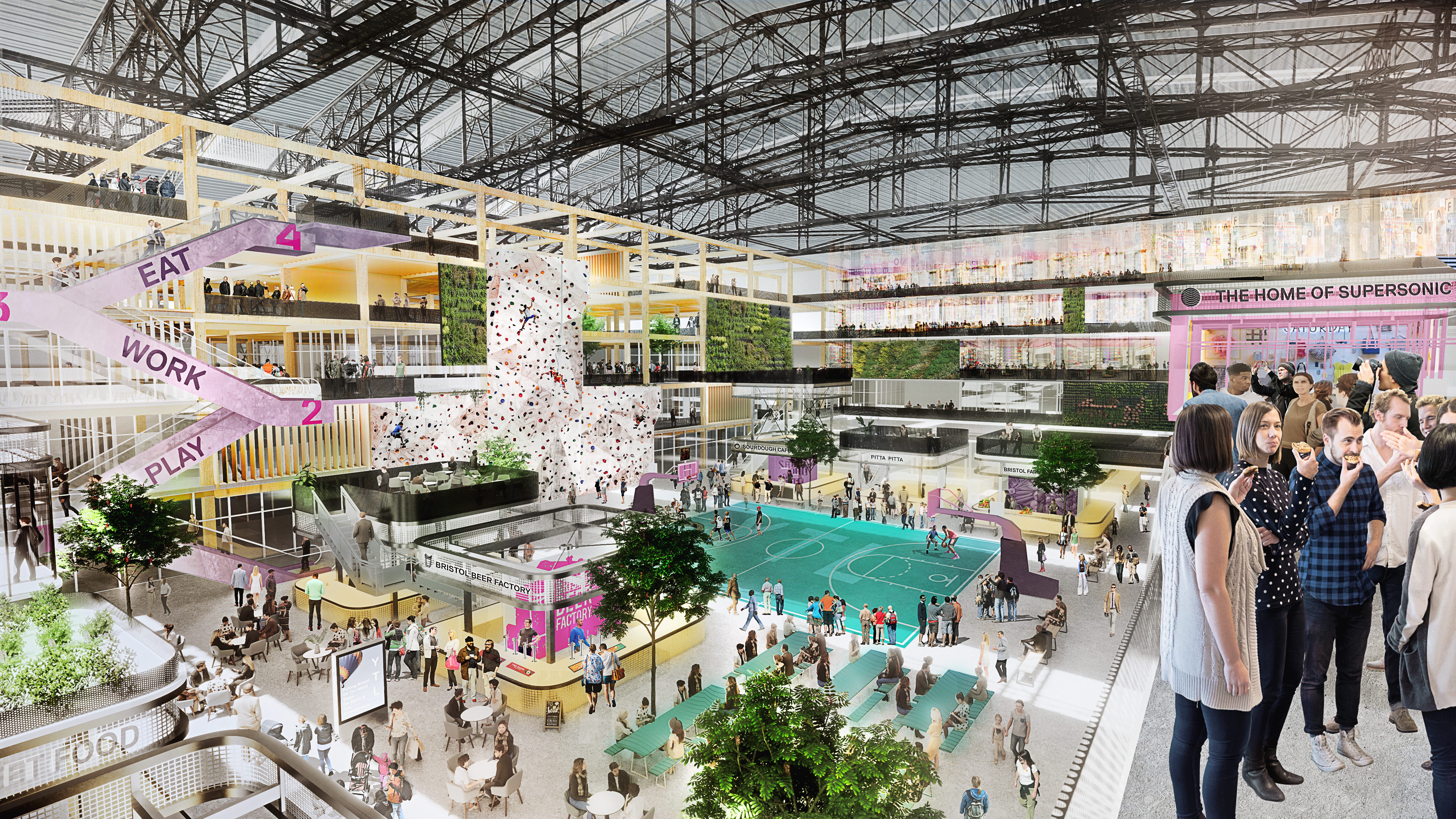 It would be a single destination that will encourage people from across the region to drive to the venue, eat their food, drink a beer and stay – making sure you don’t leave.

You will then enjoy your gig and go home; none the wiser about Bristol, its businesses, its culture or its communities.

Let’s be clear, as an arena it will probably be great. It will seat 17,000 people and be state of the art. The designs look good and the development is full of ambition. YTL have taken a business opportunity and run with it.

My comments are about the proposal. It is an arena for Bristol that will not actually benefit the city. Throughout the documents, and what justifies YTL’s location above many others it considers in the city centre, is that in order to make money, the arena complex must house the food, drink, car parking and hotels that we use when visiting.

This means it must be huge – the size of all three of the Brabazon hangers in fact – and, of course, there are no sites of that size in the city centre including the original site at Arena Island next to Temple Meads.

This is a problem because an arena is a strategic asset for Bristol. The reason Temple Meads remains the right site for the arena is because it benefits the city as a whole.

When the council voted unanimously for an arena on Arena Island, they understood visitors can chose from the range of restaurants, bars and cafes in the city centre benefitting local business and spreading the wealth across communities.

It would create jobs in the south of Bristol and city centre where unemployment is higher.

Being next to Temple Meads would have made it easier to travel by train and bus, improving our air quality and reducing congestion.

And, most importantly, visitors would experience and enjoy our city, building our reputation and profile across the region and beyond. 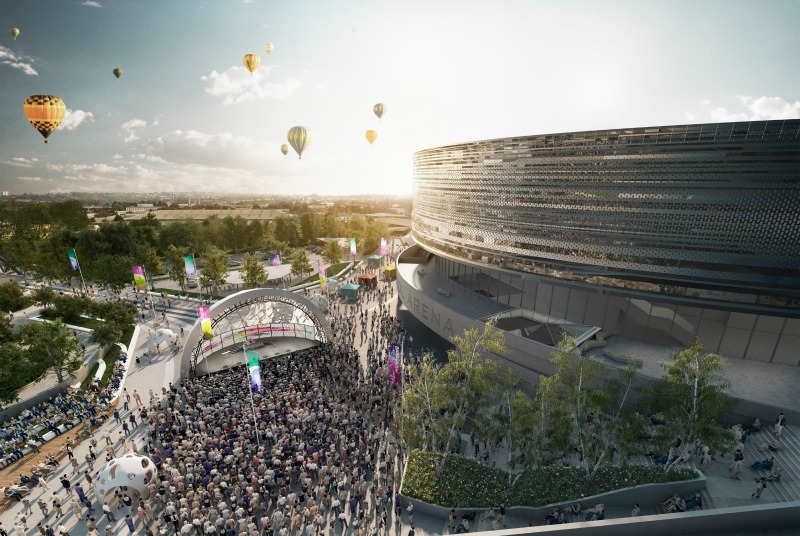 Planning permission for a 12,000-capacity, £93m venue behind Bristol Temple Meads was unanimously granted in April 2016

No one talks about their day trip to Cribbs Causeway and what a great place it is, and the YTL Arena will be the same. The gigs will be great but it will be no more Bristol’s arena than Cribbs Causeway is our shopping centre.

The transport study expects 80 per cent of people to drive and an increase in car traffic of 30 per cent because the location is straight from the 1970s ‘out of town’ design book.

The opportunity to make our city a better place by having an arena at its heart is being lost.

The mayor chose to ignore a unanimous vote of the council. Instead he has been blinded by the bright lights of the corporate machine.

He has forgotten that the arena is a chance to improve the city and not just the YTL bank balance with £56m of taxpayers’ money.

As the Green Party, we will highlight these issues during the planning process in the hope that the council will do what is best for the city.

If the mayor had signed off the Temple Meads arena it would be open now and Bristolians would be enjoying the benefits. Instead, we are left with a derelict site in the city centre and an out of town arena worthy of the 1970s.

Sandy Hore-Ruthven is the Green Party candidate for Bristol mayor

Read more: 80 per cent of people could travel by car to events at YTL Arena in Filton