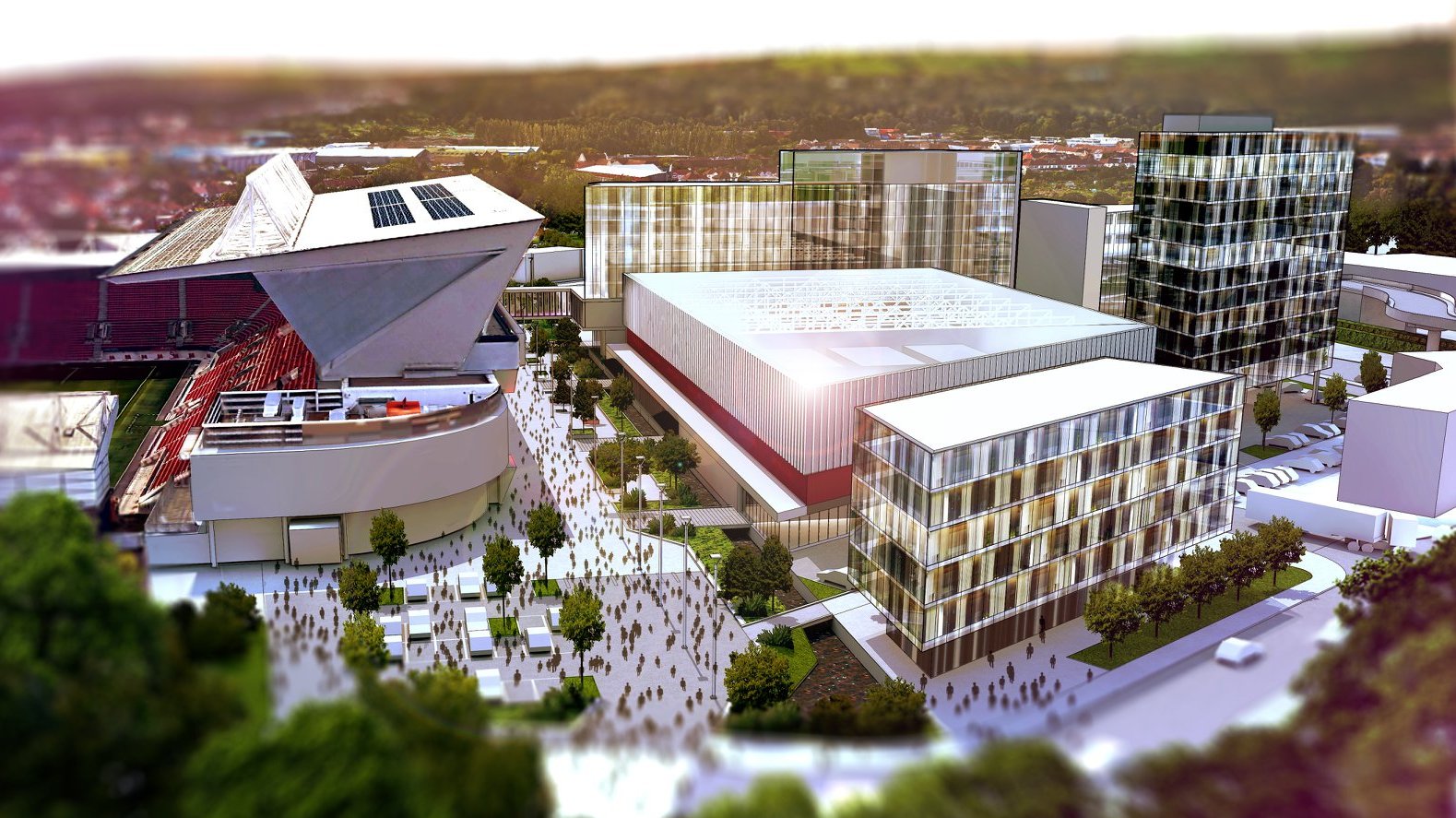 The chairman of Ashton Gate has said that it is “not a race” to build Bristol’s first arena as he revealed the latest details of a £100m sports and convention centre that could be built next to the stadium.

Martin Griffiths also said that he was not keeping a close eye on the proposed YTL Arena at Filton, nor on whether Arena Island next to Temple Meads could still be where an arena is built.

Ashton Gate’s 4,000-capacity sports and convention centre would be the permanent home of Bristol Flyers basketball team as well as being able to host a number of other indoor sports, as well as being a venue for live music and theatre.

“We do not really see any other development as a threat to us,” Griffiths said at a business breakfast on Thursday morning.

“What we have here will be utterly unique. If an arena was built on Temple Island or by YTL, I have not been following their progress closely. They are on a completely different scale to what we are doing.”

Griffiths added: “I think it’s good for the city if it has all of it.”

The announcement from Ashton Gate has come on the same day that opposition councillors in Bristol have ‘called-in’ the recent deal between Bristol City Council and Legal & General to redevelop Temple Island, meaning that the deal will be further scrutinised.

As well as the arena that is carefully not being called an arena, the redeveloped Ashton Gate site will contain a four-star hotel, larger shop, museum and car park.

Planning permission due to be submitted later this year will also include plans for housing to be built on Ashton Vale where a new stadium was almost built.

Improved transport links to south Bristol will also be a key component of the plans, with Griffiths clearly frustrated with the current metrobus system.

A netball team could also be added to the Bristol Sport family, which encompasses Bristol City, Bristol Bears and Bristol Flyers, who recently narrowly lost the final of the BBL Cup.

Flyers head coach, Andreas Kapoulas, said: “Bristol is going to be a powerhouse for basketball similar to what it is now for football and rugby.”

He added: “This will be a game changer for us, for our programme, for our club by being closer to our sporting family.

“There is a clear appetite for basketball in Bristol. This is about taking the next step now.” 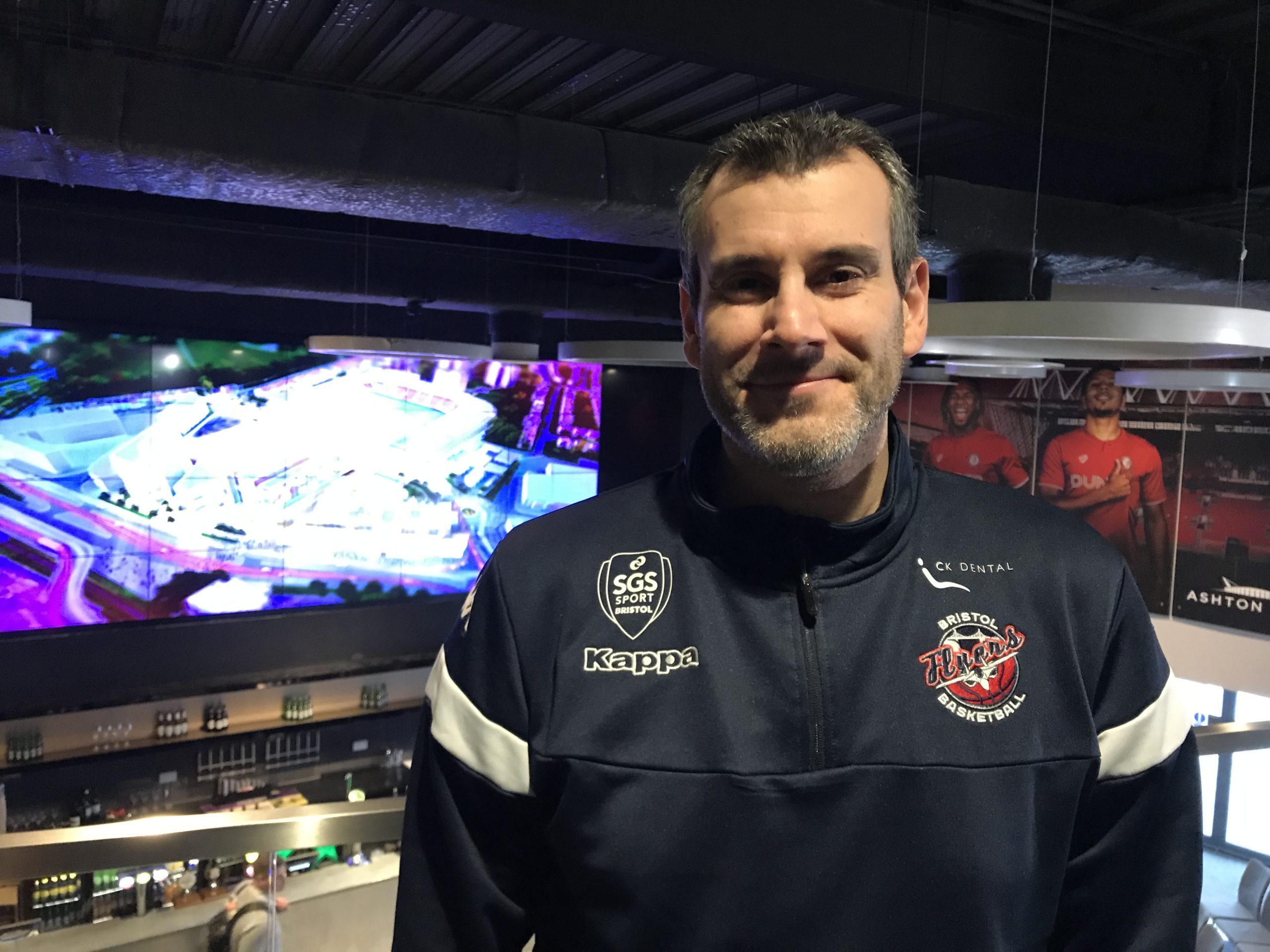