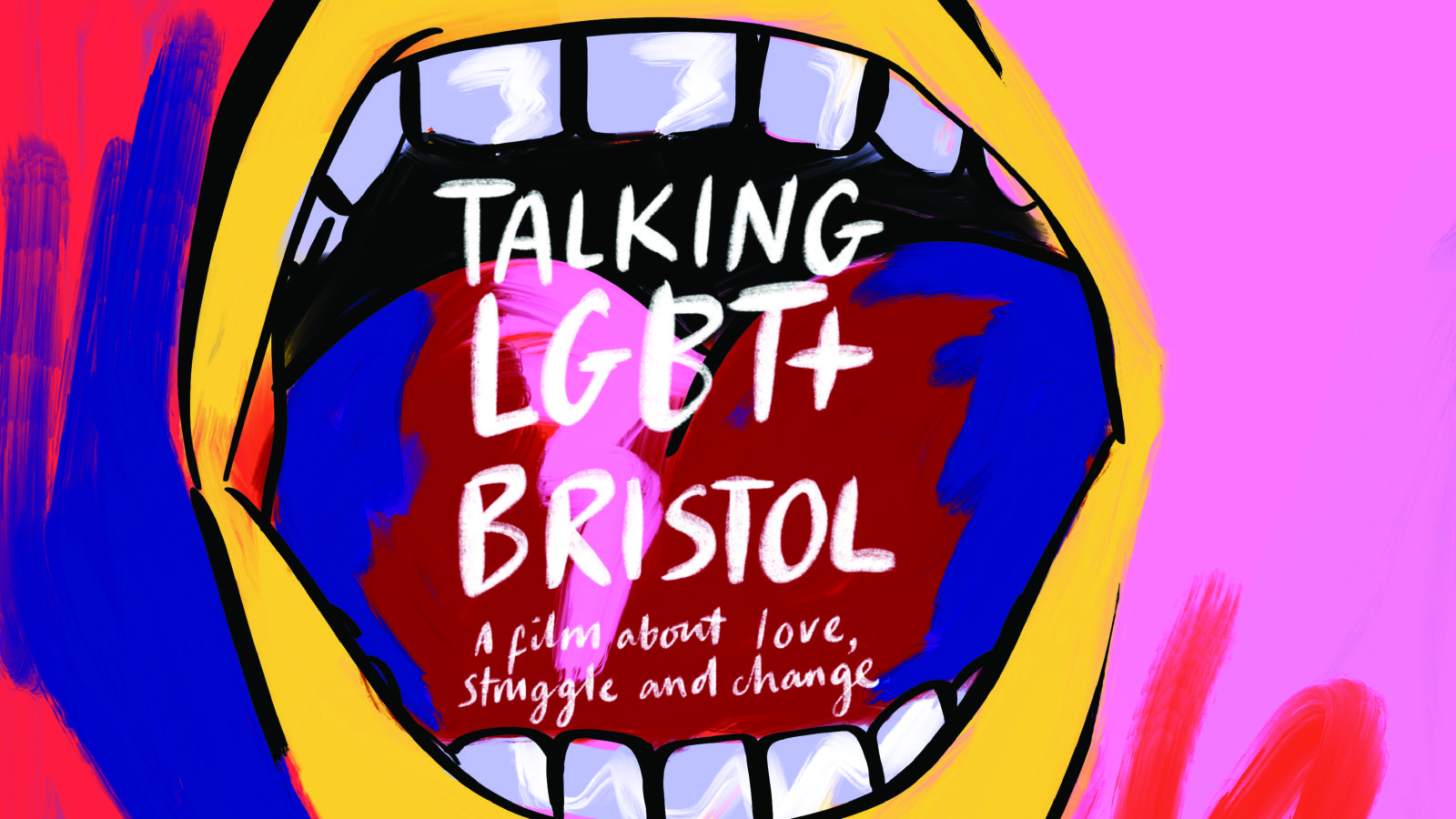 Over the last few months, we have been unearthing stories and finding contributors from the Bristol’s Lesbian, Gay Bisexual, Transgender + community and beyond for Talking LGBT+ Bristol. A groundbreaking project that sets out to unearth, document, celebrate and share 100 years of LGBT+ life and history in Bristol with a wider audience.

We finished the first phase of filming at the end of 2017, with the second and third phases due to take place in early this year. The documentary is being produced by the award-winning Tusko Films, who also produced the film for our Young Chefs Programme, which culminated in the Autumn Feast in November 2017. 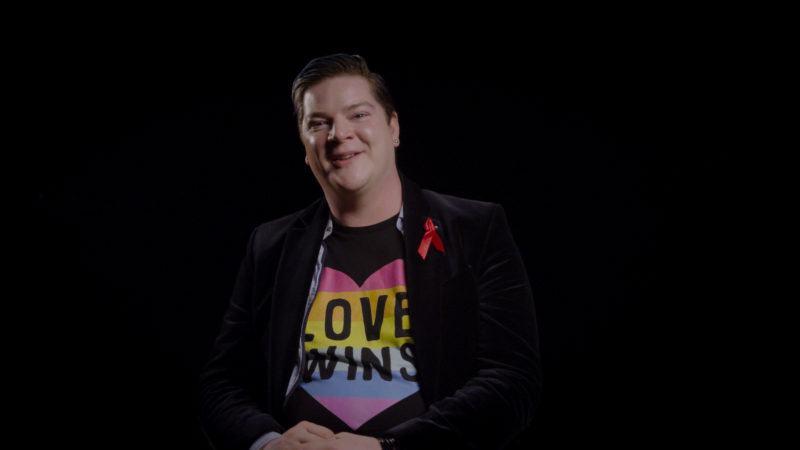 The documentary takes a look at LGBT+ history in Bristol over the past 100 years. From Michael Dillon, born Laura, who became the world’s first trans man to undergo complete transgender surgery at Bristol Royal Infirmary in 1949, to the appointment of Avon & Somerset Police’s first lesbian and gay liaison officer in 1994, Bristol has often been at the forefront of changes for LGBT+ communities. 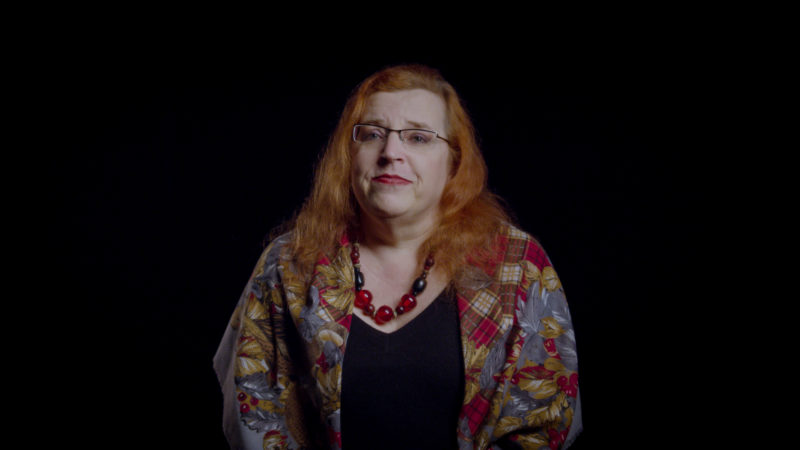 The historical accounts are brought up-to-date by candid and touching interviews with prominent members of Bristol’s LGBT+ scene, and we have been blown away by the stories we have documented so far. Amongst our contributors are trans historian Cheryl Morgan, CEO of Bristol Pride Daryn Carter and drag artist Donna La Mode, speaking about their personal experiences of LGBT+ labels, discrimination, history, and hope.

The finished Talking LGBT+ Bristol film will be screened in the summer as part of Bristol Pride 2018. Last year Bristol Pride was attended by 30,000, making it one of the largest in the UK.  Bristol24/7 will make the documentary available for schools to use as an educational tool and the whole project will also be added as a resource to Bristol Archives.

As we reflect on LGBT History Month and the amazing LGBT+ communities in Bristol, we hope that the Talking LBGT+ Bristol documentary will share the voices and places that encapsulate LGBT+ life in Bristol and the diversity and acceptance within it. 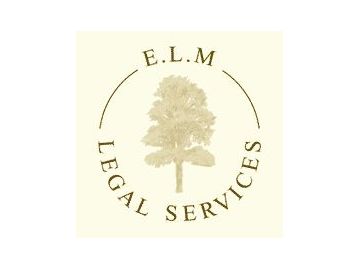