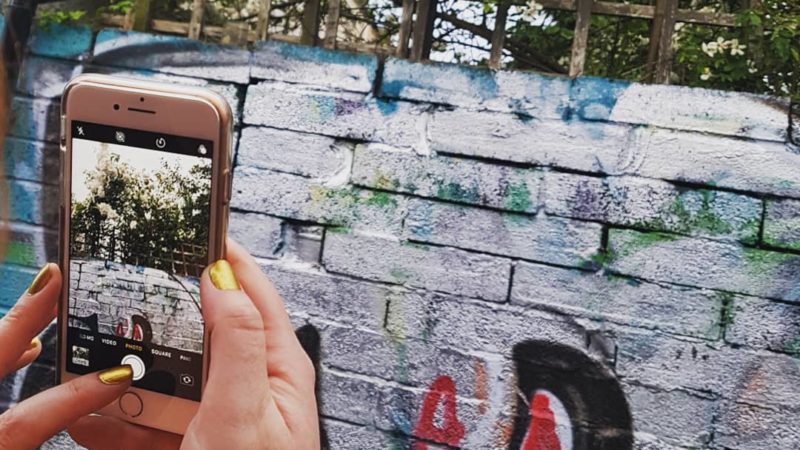 Keen photographers came equipped with their smartphones and DSLR cameras, highlighting the accessibility of the workshop to everyone, whether amateur or otherwise.

The group met at The Greenbank pub in Easton at 6pm and headed towards the Jamia Masjid mosque. There they met mosque leader Abdul Malik who showed them around.

Later they began venturing along St Mark’s Road to learn how to take urban shots that told a story or expressed feeling. The group focused on creating perspectives in their shots and telling stories with pictures.

The next workshop will take place on Wednesday 4 September in Bedminster. You can buy a ticket online here. The money raised will go towards funding workshops for people who may not otherwise have access to them. We also have a few free places to offer our supporter members.

Here’s a selection of some of the photographs taken at the first workshop: 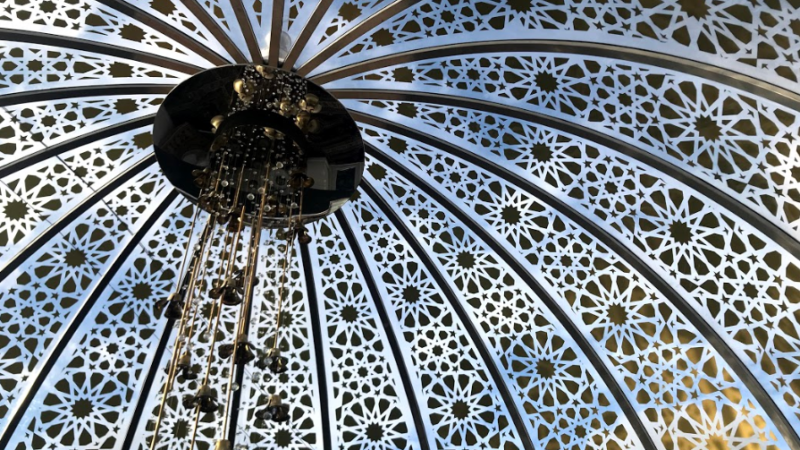 Photo of the Jamia Masjid Mosque taken by Lizzie Darville 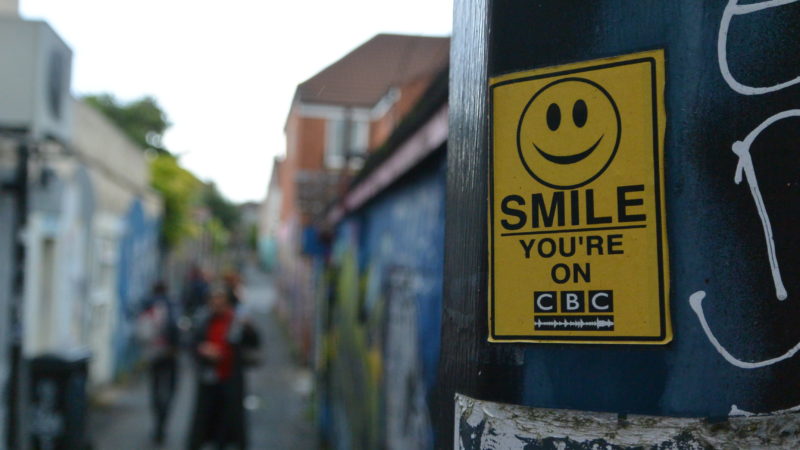 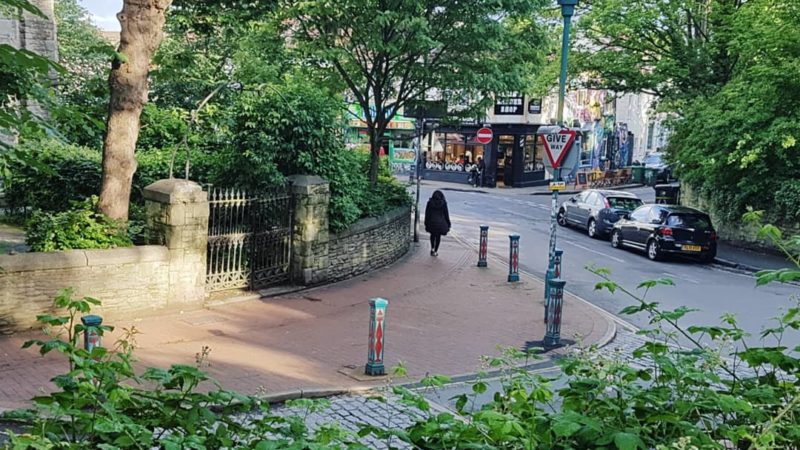 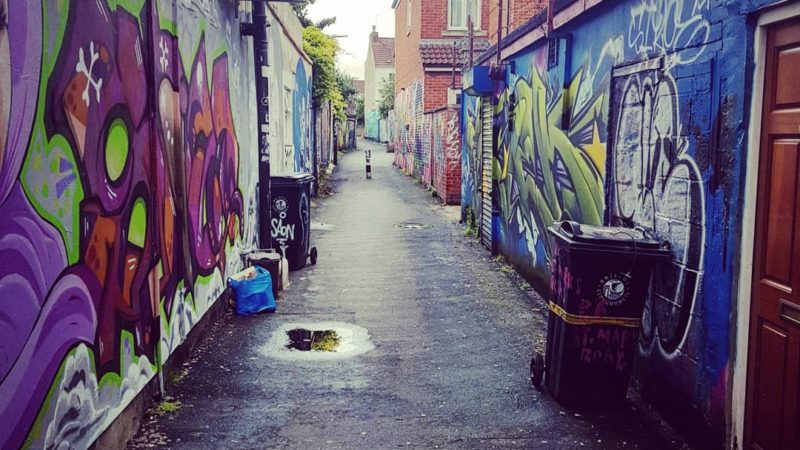