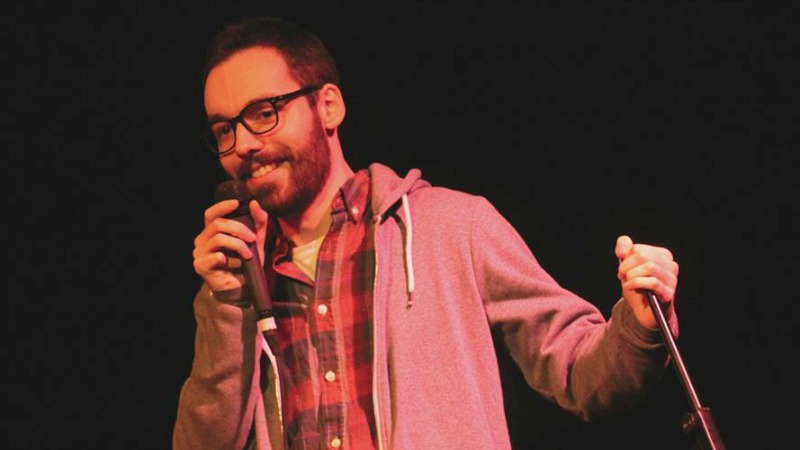 Martin Pilgrim is a stand-up comic whose day job is working in the Post Office in the Galleries shopping centre. He is also Bristol24/7’s newest columnist. Read his first column here.

M Shed
“Everything a museum should be. The exhibits at M Shed are varied and interactive and it doesn’t shy away from the less noble elements of Bristol’s past. I like watching kids climbing onto the replica bus and then slowly realising that it’s not going to go anywhere. Once I fell asleep in the cinema bit and the staff were nice enough to leave me alone.”

The Cube
“The monthly Comedy Combo is probably my favourite gig in Bristol (although A Man Walks into a Bar, the fortnightly show at the Lazy Dog in Ashley Down is a close second.) Six comedians followed by a classic comedy film, all for a mere £5.50. I last performed here in December and they showed Monty Python and The Holy Grail. There was a shot of a plague-ridden medieval village and someone at the back shouted out ‘Bedminster’. How we laughed.”

The Galleries Post Office
“I have to choose this; I spend the vast majority of my time here. One of the biggest offices in the country with an innovative ticket system that makes it feel like a cheese counter crossed with a doctor’s waiting room. Friendly, helpful and incredibly attractive staff. Our regular customers are some of my favourite people and a constant source of comedy inspiration (in a nice way).”

The Fleece
“The Fleece is favourite place to watch live music in Bristol. They have a knack for booking bands that I’m desperate to see. (Modern Baseball were especially brilliant last month.) I’m a bit old for the mosh pit now so I like to anchor myself to one of the pillars in the middle and look nonchalant.”

Bristol Improv Theatre
“My stand-up is heavily scripted so I’m always in awe of improvised comedy. Bristol has one of the best improv scenes in the country with regular gigs at The Polish Club in Clifton and an annual improv festival. Bristol Improv Theatre also put on a night called Sweaty Palms where stand-ups are given topics and forced to improvise material on the spot. I did it a few months ago and it was terrifying.”