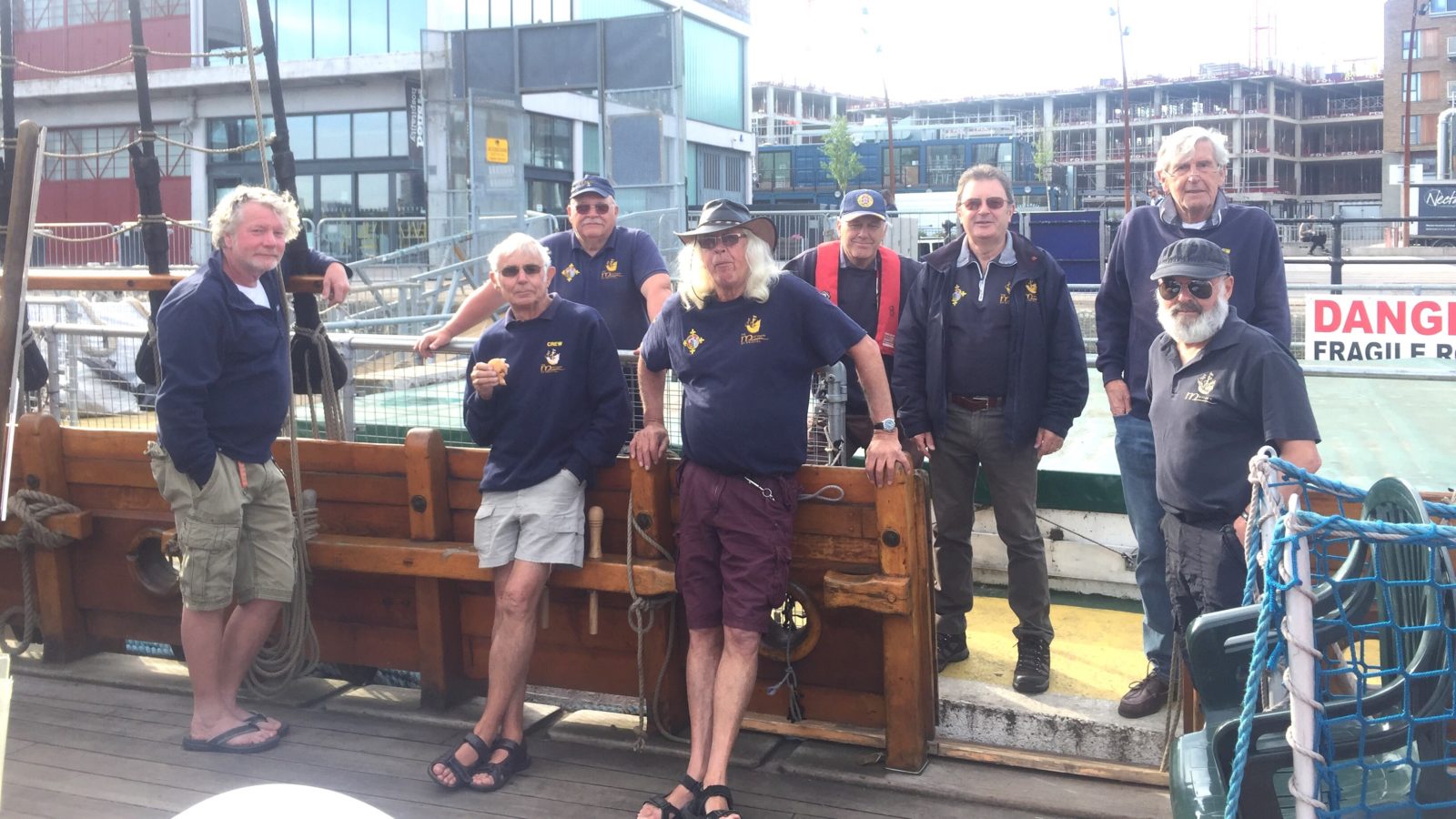 The annual Queen’s Award for Voluntary Service has named two of Bristol’s voluntary groups as winners – The Matthew of Bristol Trust and the Move Makers of Southmead Hospital.

The Queen’s Award for Voluntary Service is the highest accolade achievable for any voluntary group in the UK and recognises the important work done by volunteers.

The Matthew and the Move Makers are among more than 250 charities who received the award this year.

The volunteers on board the replica of John Cabot’s famous ship take groups on trips along the docks and out into the Avon Gorge, while telling the ship’s history, what life was like aboard the ship, and about John Cabot himself.

The Matthew’s Ann May said: “The professionalism, enthusiasm and knowledge the volunteers have of both the ship and life on board in 1497 is excellent.

“They are a very committed group and their loyalty to The Matthew knows no bounds.”

The popular Move Makers volunteers in the Brunel Building at Southmead Hospital were initially recruited for a month to help patients and visitors find their way around during the move into the new hospital.

But the Move Makers proved so popular with people coming into the new building that it was decided to keep them on indefinitely.

Inspired by the Games Makers of the London 2012 Olympics, the group greet visitors and help them navigate the hospital, answering queries and arranging wheelchairs for those who need them.

“I am so proud of my team of Move Makers and all that they have achieved over their first five years,” says Jill Randal, Move Makers volunteer manager.

Main image of volunteers on The Matthew by Mary Mann

Read more: Southmead Hospital boss: ‘We are nothing without our staff’