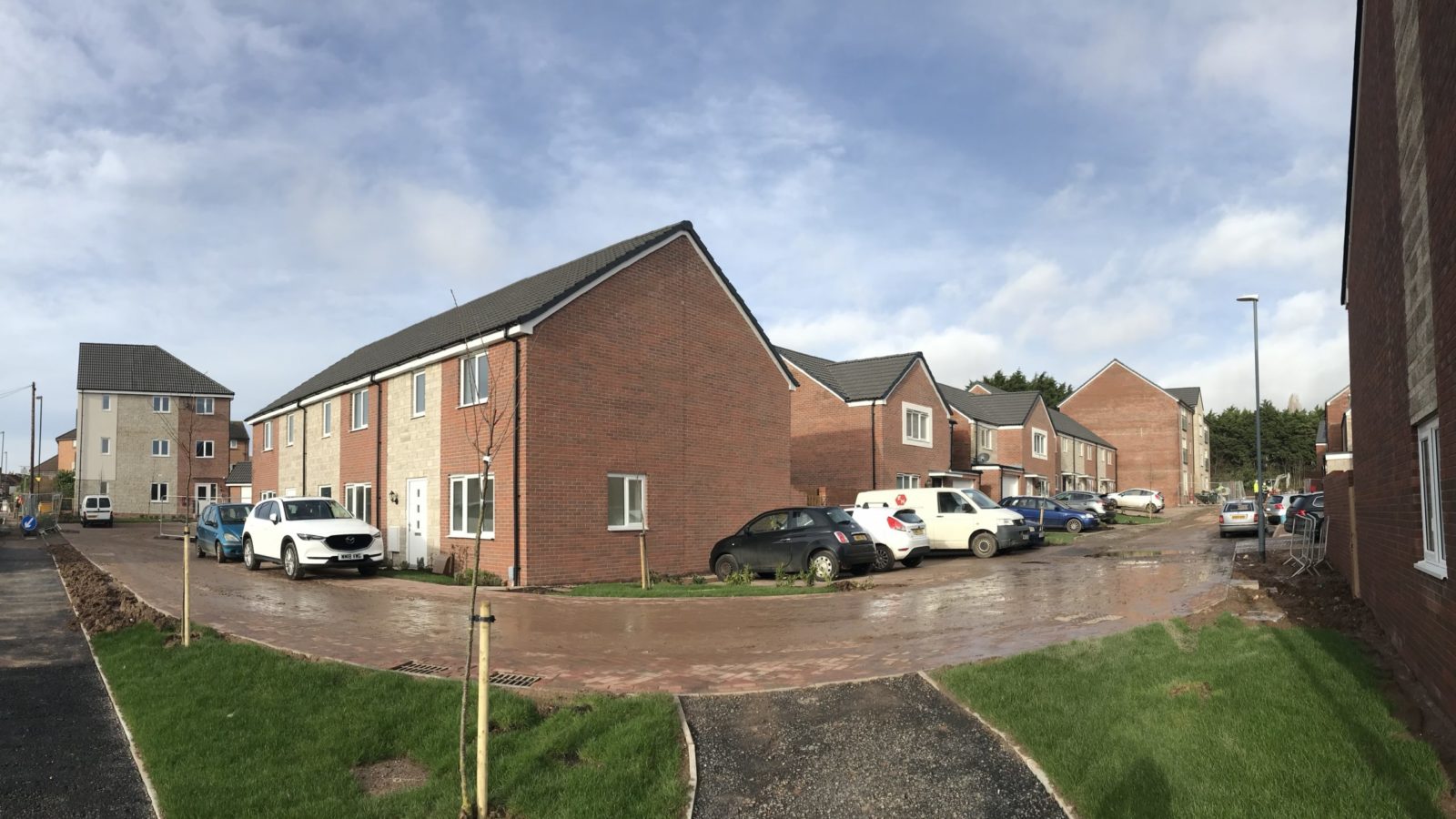 “Cheers, drive!” It’s a familiar refrain when Bristolians get off the bus across the city. And now it’s also the name of a new road in Speedwell.

Cheers Drive is part of the new Whitewood Park development of homes off Brook Road. 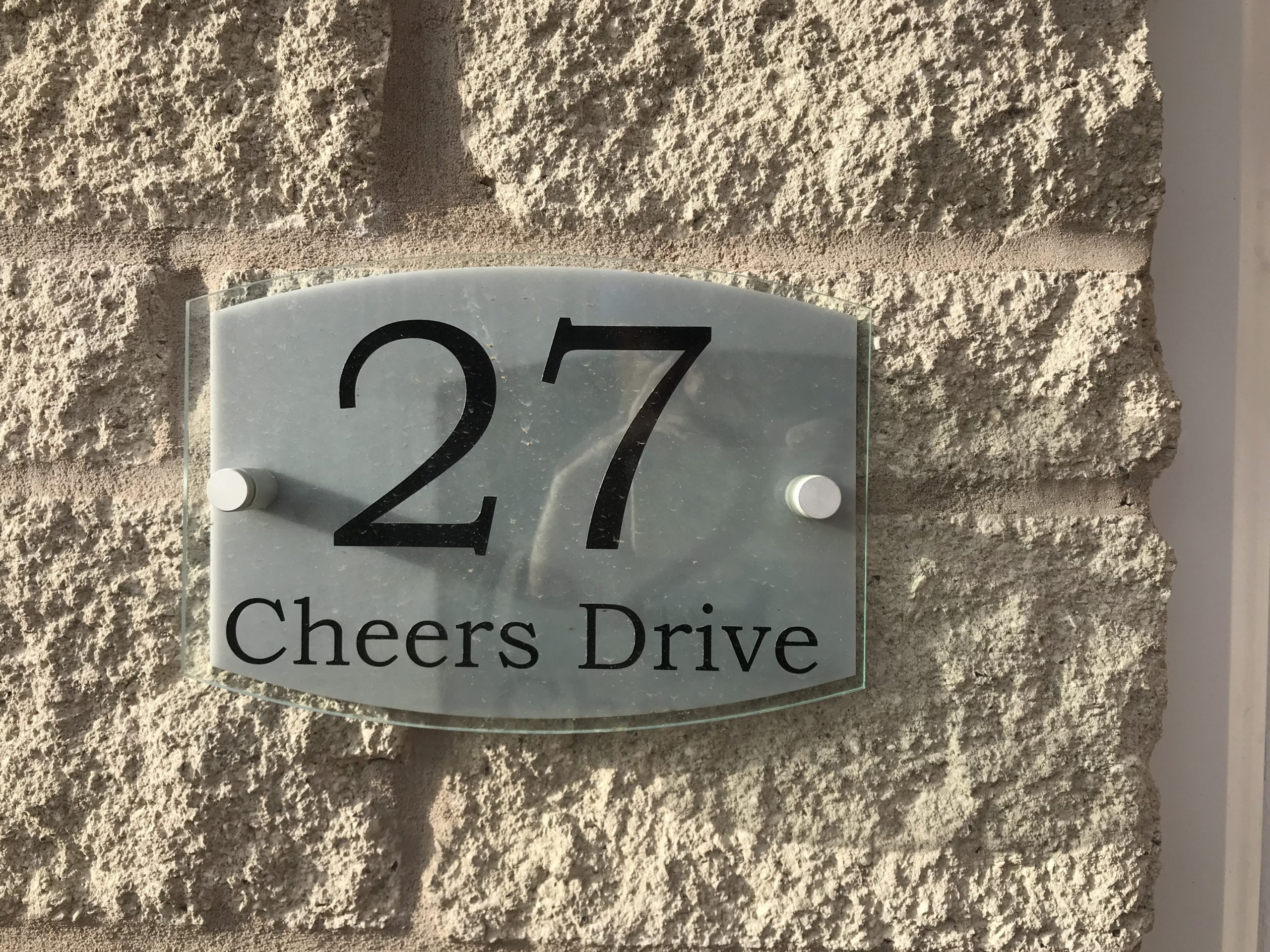 The other new roads in the development on land that previously contained warehouses are Ron Stone Road, named after former councillor Ron Stone who represented the area for many years and sadly died in 2015; Dening Gardens, named after Charles Dening, the architect of Speedwell Pool; and Kenney Lane, named after Annie Kenney, a militant suffragette.

The development of two-, three- and four-bedroom houses is by Persimmon Homes, who unusually asked the city council to help name the new roads.

As local councillor, Mhairi Threlfall was given the task and she decided to put it out to a public poll – with the theme of Bristol – to Speedwell and Eastville residents.

“Cheers Drive was suggested and came top so I submitted it,” Threlfall told Bristol24/7. “That was back in May 2018 so it’s been cracking me up for about two years!”

Threlfall, who stood as the Labour candidate for Filton & Bradley Stoke in the 2019 general election, added: “All thanks to a public poll, the creative people of Speedwell and the great people at Persimmon Homes!” 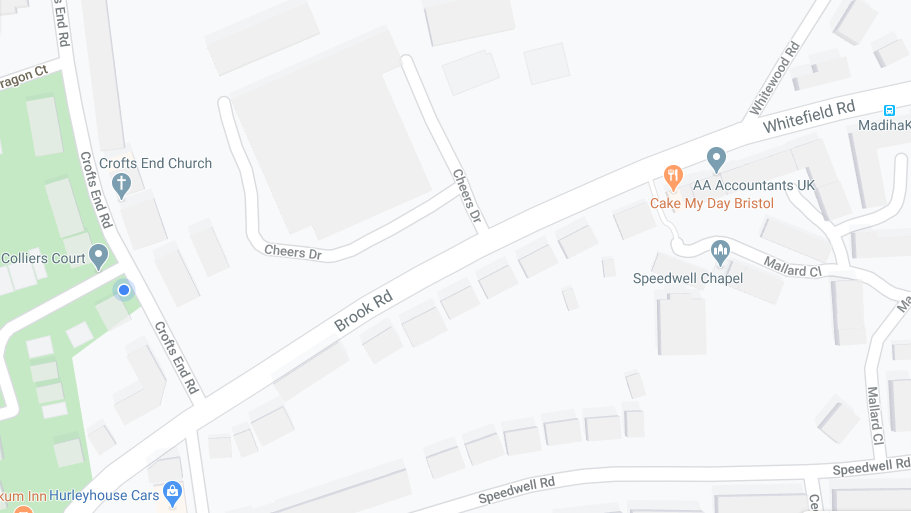