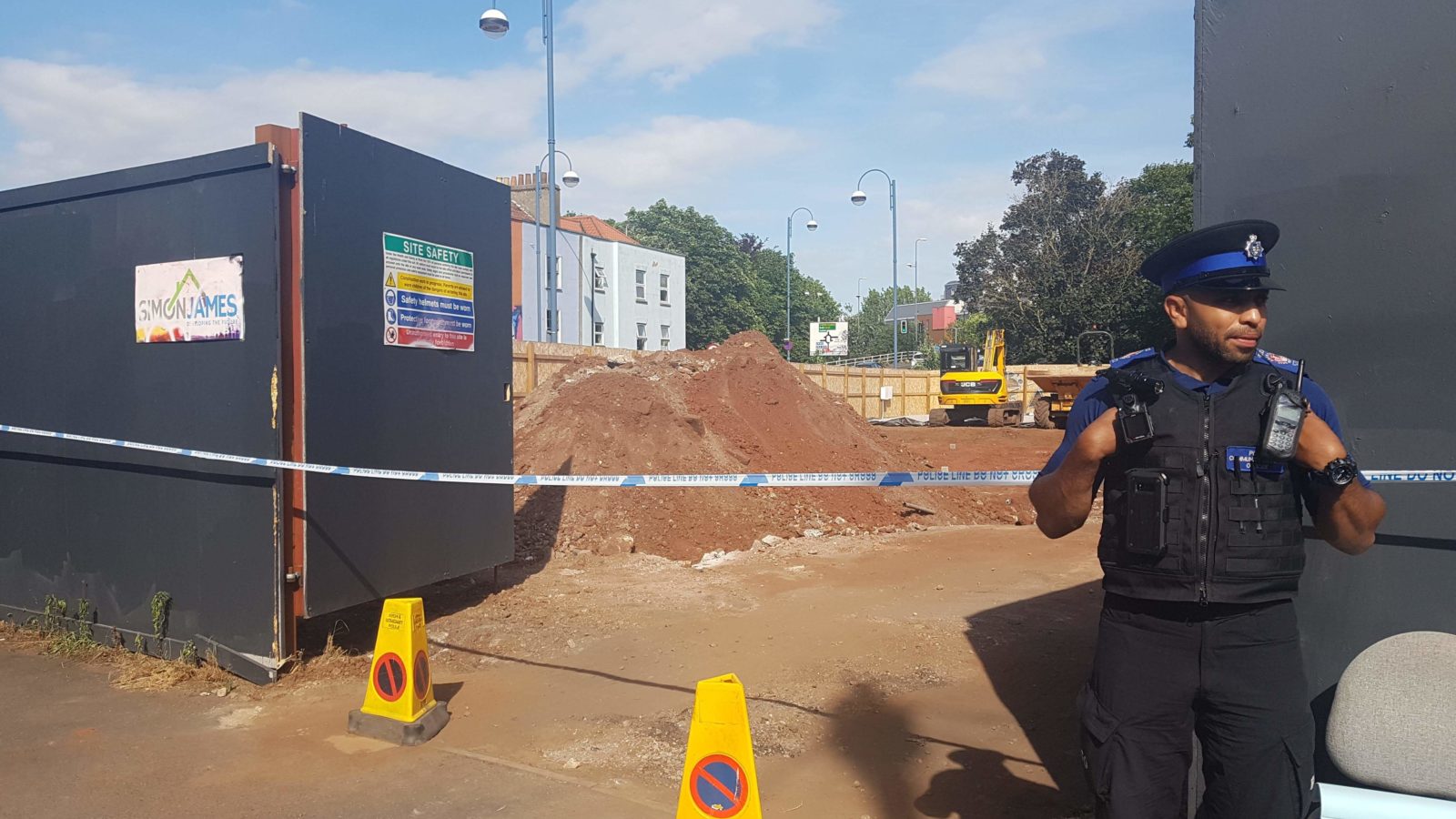 Police have cordoned off a site on a quiet residential street in St Paul’s following the discovery of what is thought to be human bones.

Large hoardings surrounding land at the end of Tudor Road indicate yet another new development for the area, but work has been halted temporarily after builders preparing the ground unearthed the remains.

Police have confirmed the bones are believed to be human and, on initial inspection, appear to be “quite old”.

The area, on the junction of Lower Ashley Road, remains cordoned off and a police presence is in place, pending a forensic examination. 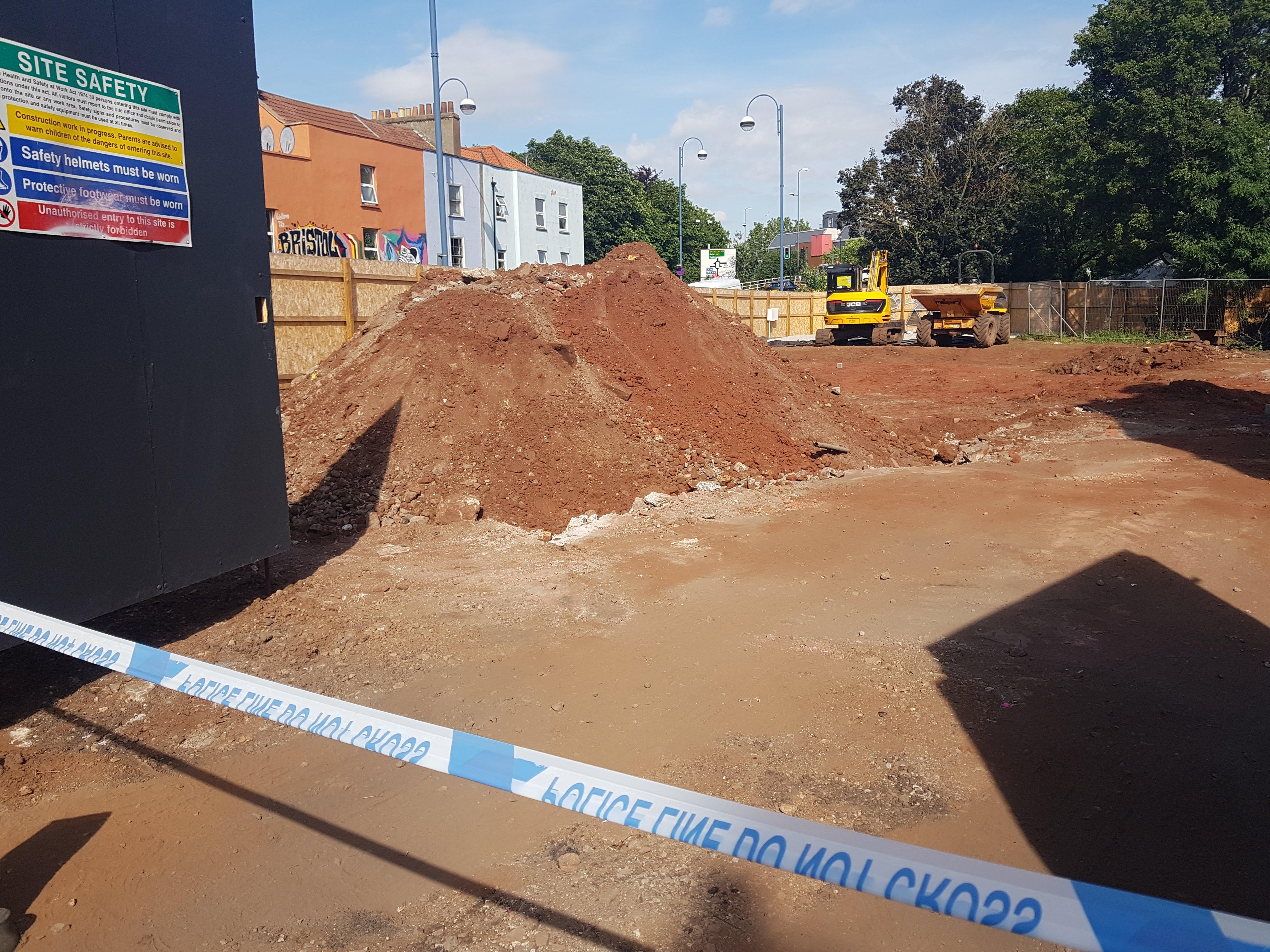 Builders working on the site unearthed the bones and contacted police

Poet Lawrence Hoo lives on the street. Speaking about the discovery, he says the existing row of houses would have once stretched right up across what is now Lower Ashley Road, so the plot where the discovery was made is likely to have been someone’s garden at one time. 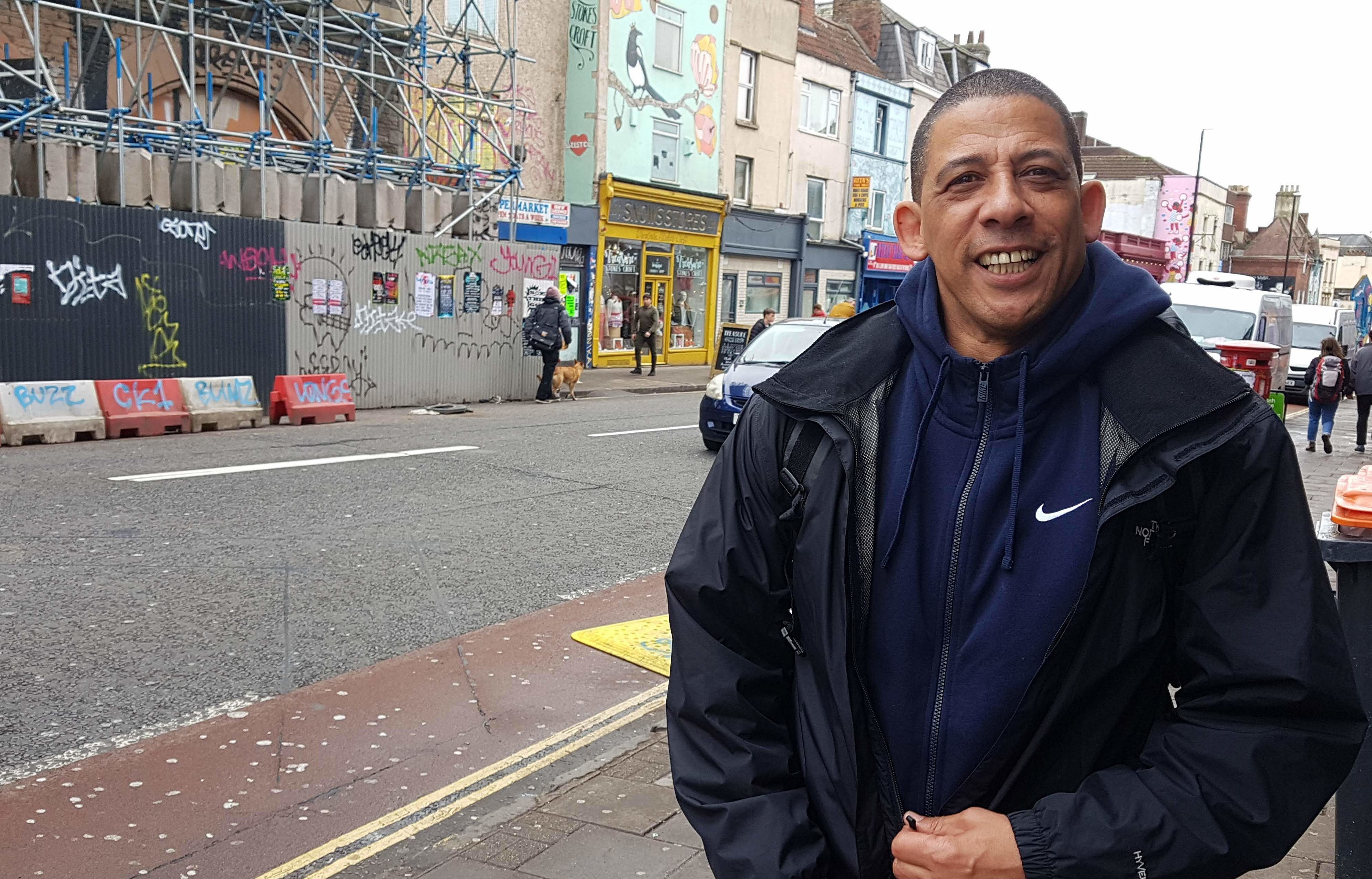 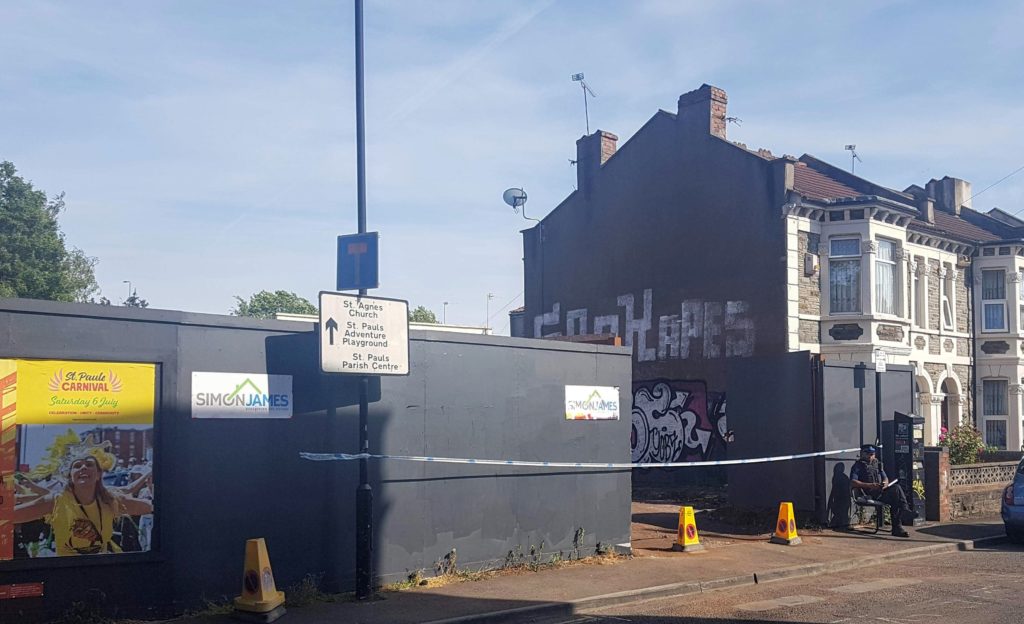 A police spokesman said: “Builders working on a construction site at the location unearthed a number of bones which are believed to be human.

“The area has been cordoned off pending a forensic examination of the bones, which are initially thought to quite old/archaeological.”