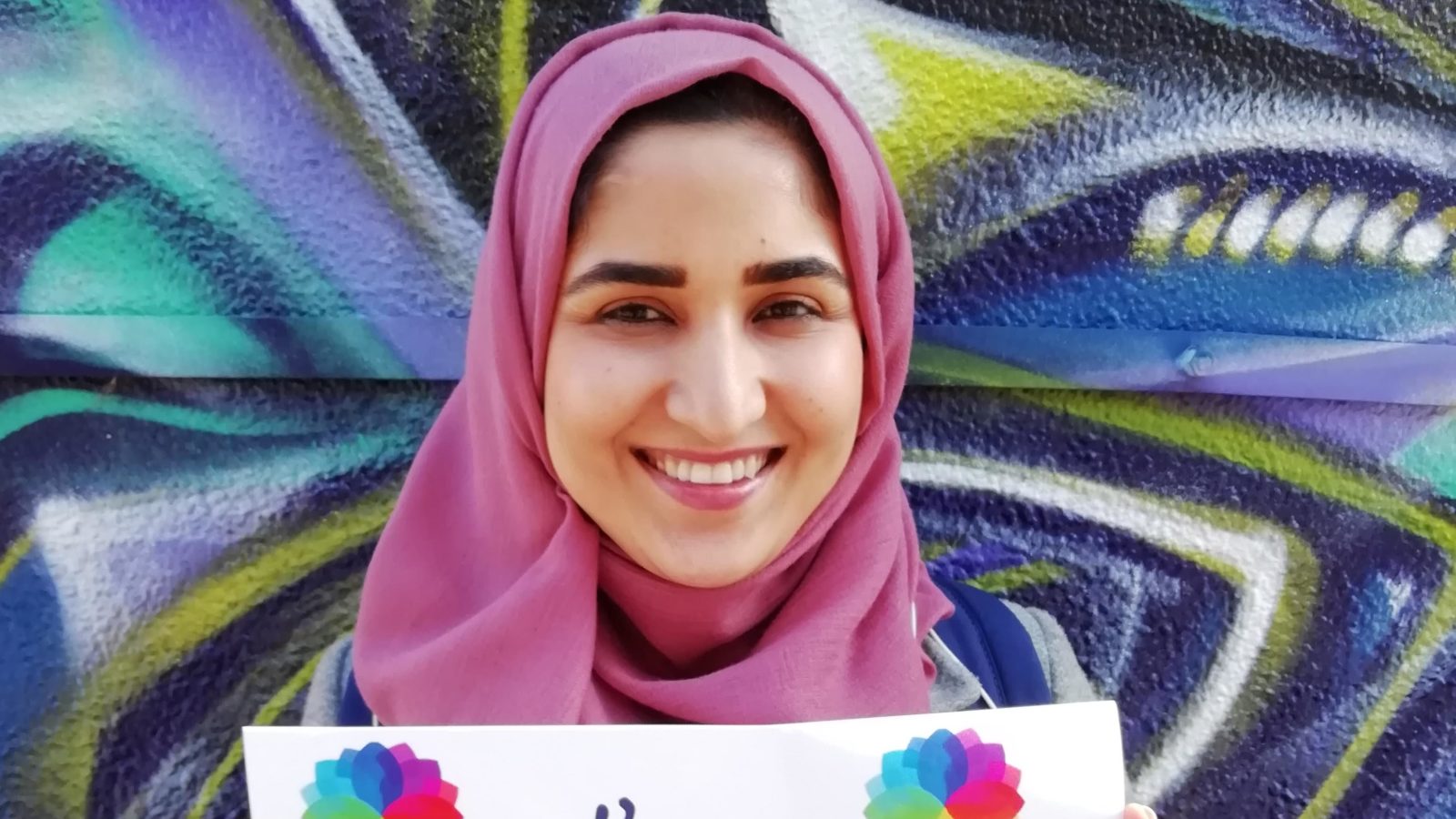 Diversity and humanity in Bristol and beyond are celebrated as part of a new street photography project by Interculture.

Founded by Lisa Whitehouse in 2016, the St Paul’s-based social enterprise promotes cultural awareness and works to break down barriers through a variety of events, workshops and panel discussions.

Its latest work features people from across the city holding a paper sign stating why they are ‘interculture’. The messages are ones of love, embracing diversity and shared humanity. 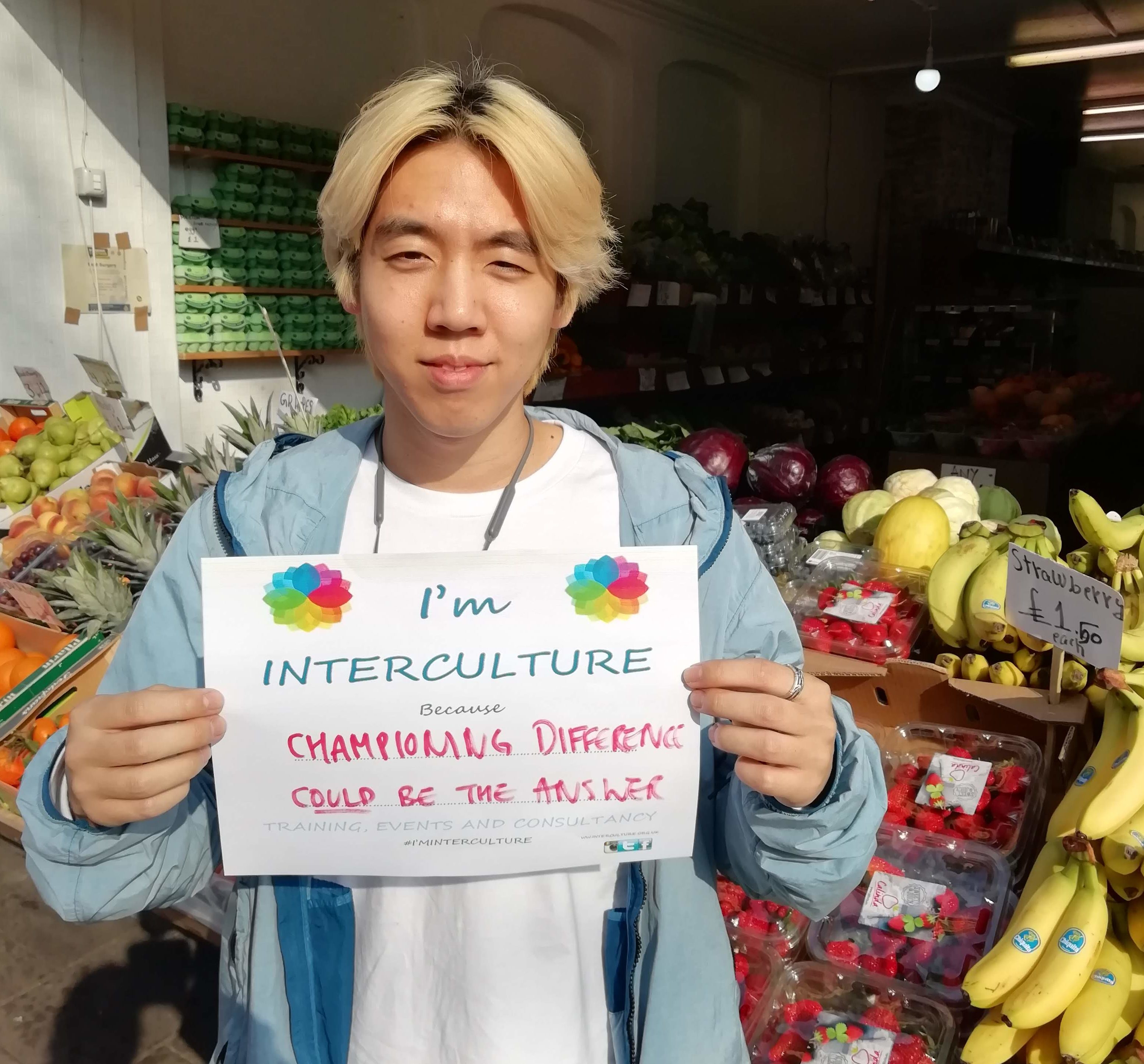 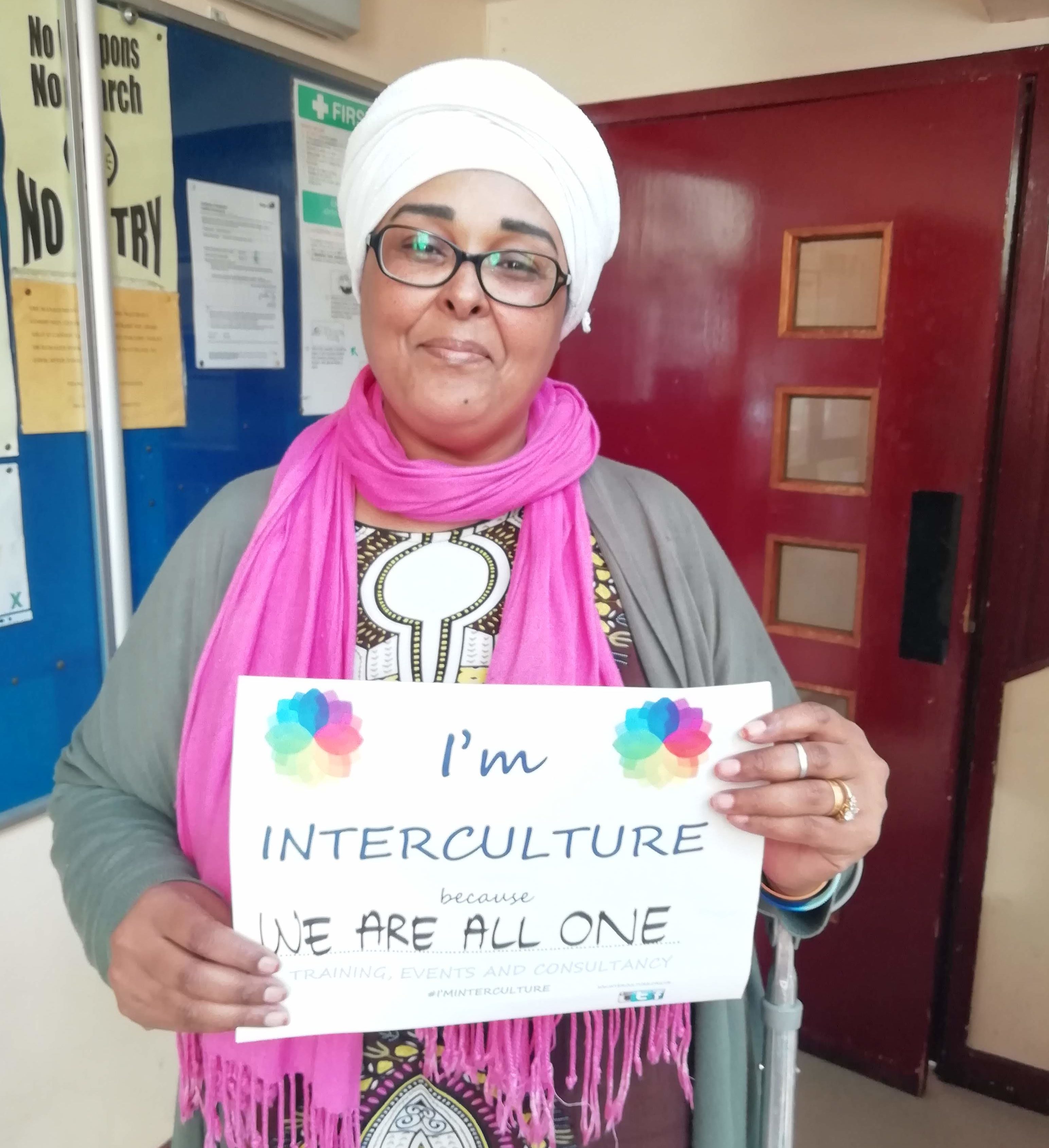 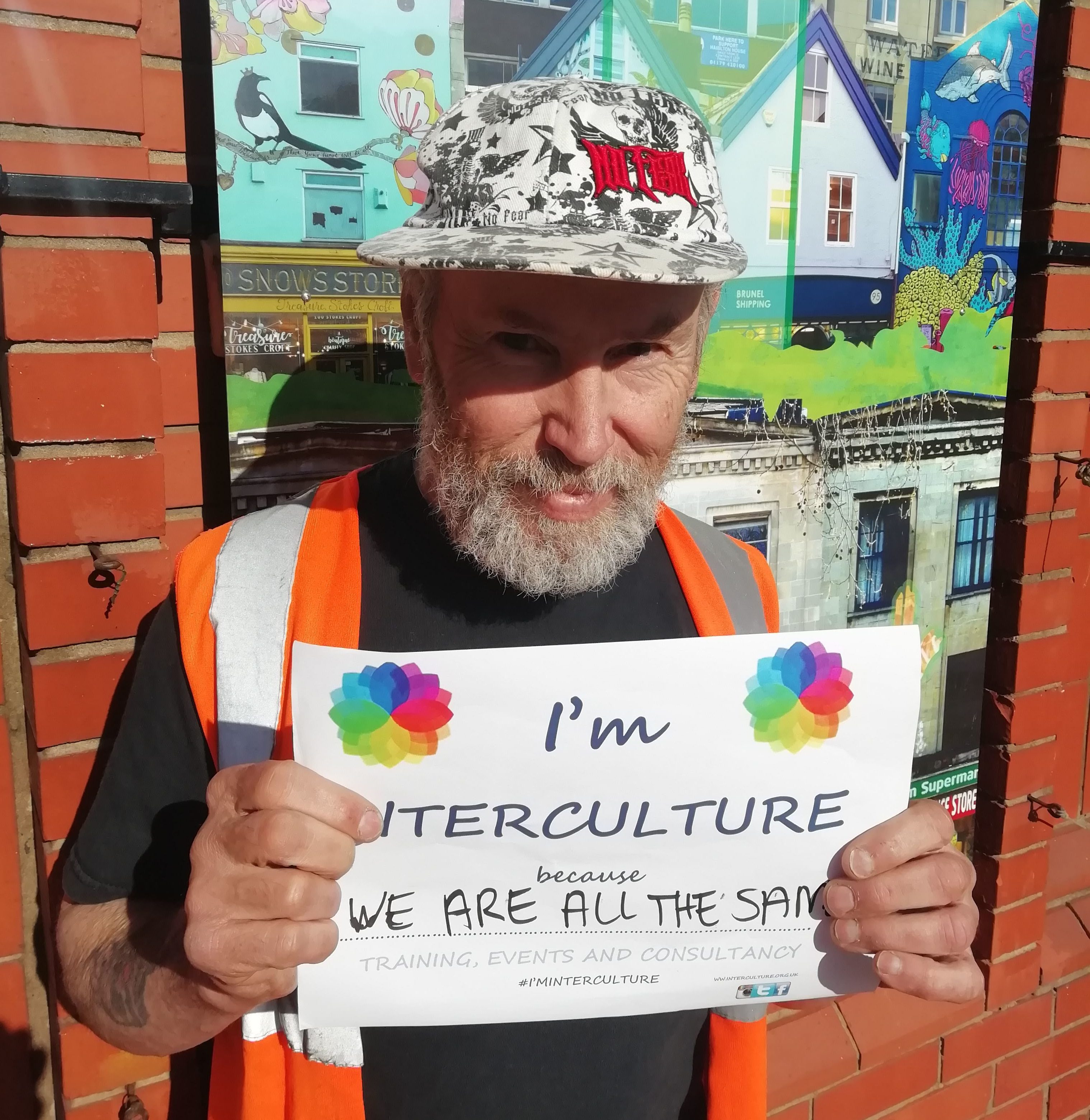 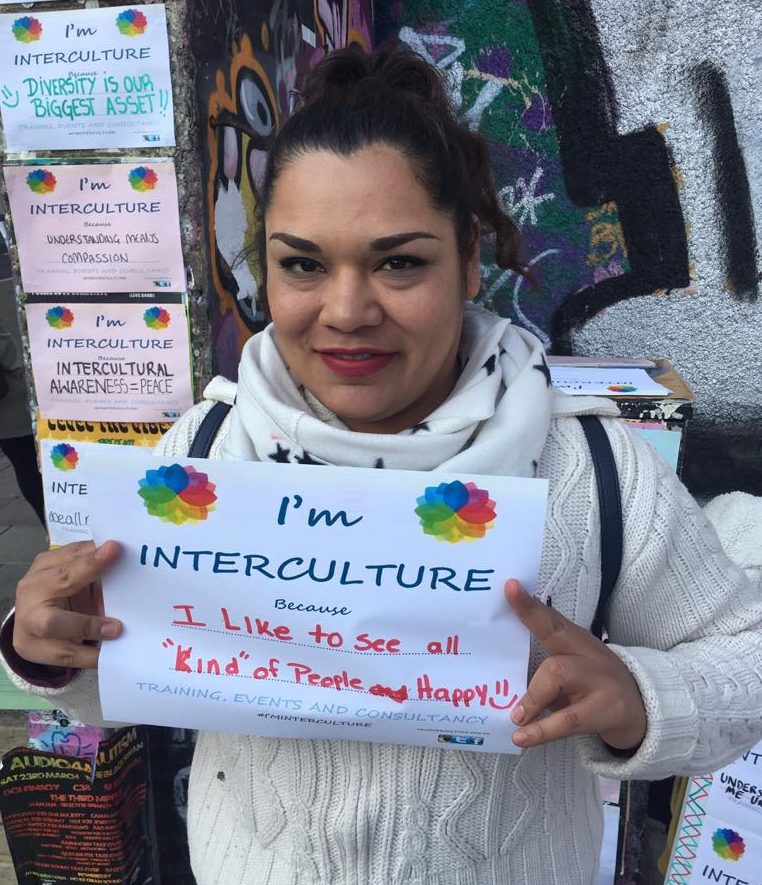 “I believe in bringing people together and, by doing that, we create understanding and raise awareness,” explains Lisa, talking about the project from her office in Backfields House, Upper York Street.

The founder of Interculture seeks to address the concept of ‘othering’ – in which someone views a group of people as intrinsically different to them – through getting people from different backgrounds to meet in safe spaces to talk through a wide variety of themes and discover what they have in common, while embracing differences.

Topics covered include racism, Islamophobia, whiteness, the concept of the ‘other’, unconscious bias, identity, refugee issues, mental health and LGBTQ+ issues across communities. 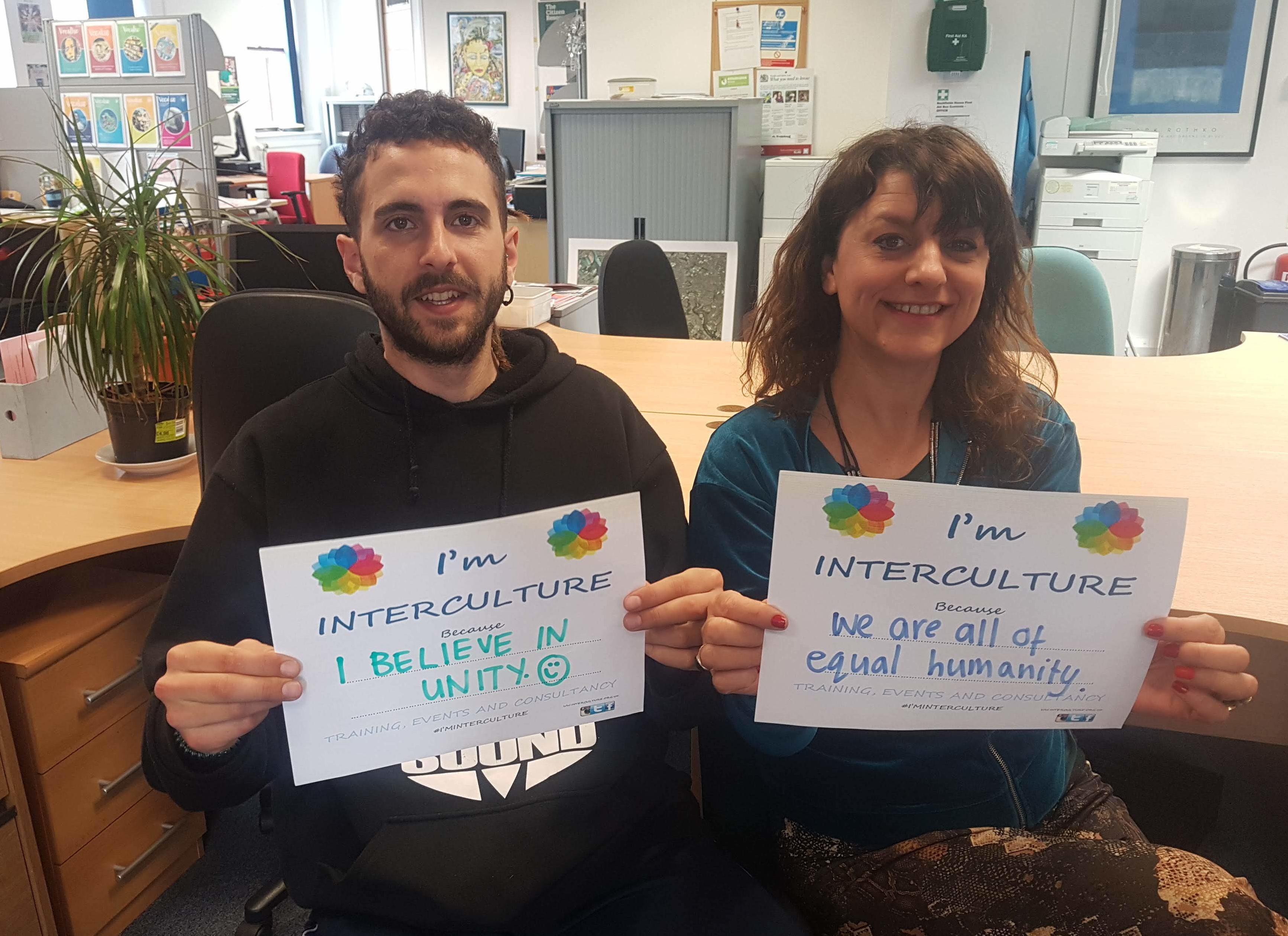 Pedro and Lisa hope to celebrate diversity through the project

“Sometimes we need to have uncomfortable conversations before we get comfortable,” says Lisa, acknowledging that people need to be made aware of their conscious and unconscious biases, as well as their own privileges and challenge inequality.

“Getting out of your comfort zone helps you grow as a person,” she continues, adding: “I’m very much a believer in positivity because if people think it’s all gone to shit, they give up.”

It is Pedro Espejo Valiente, working for Interculture on a placement from Spain, who has been trawling the streets of Bristol – and even expanded the project into Europe – to capture the people and what interculture means to them.

His works are to go on display in Hamilton House this week (May 7-10). 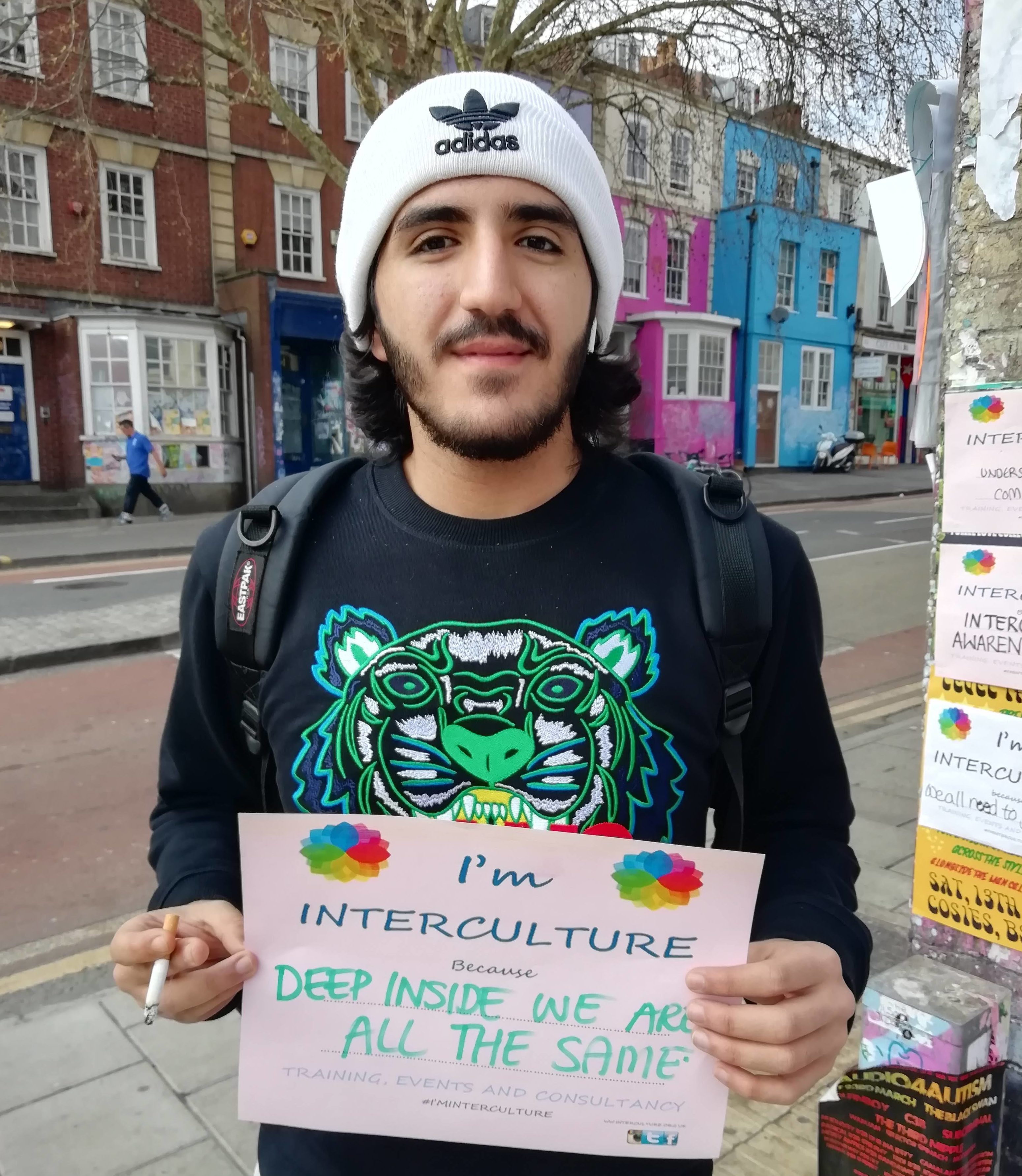 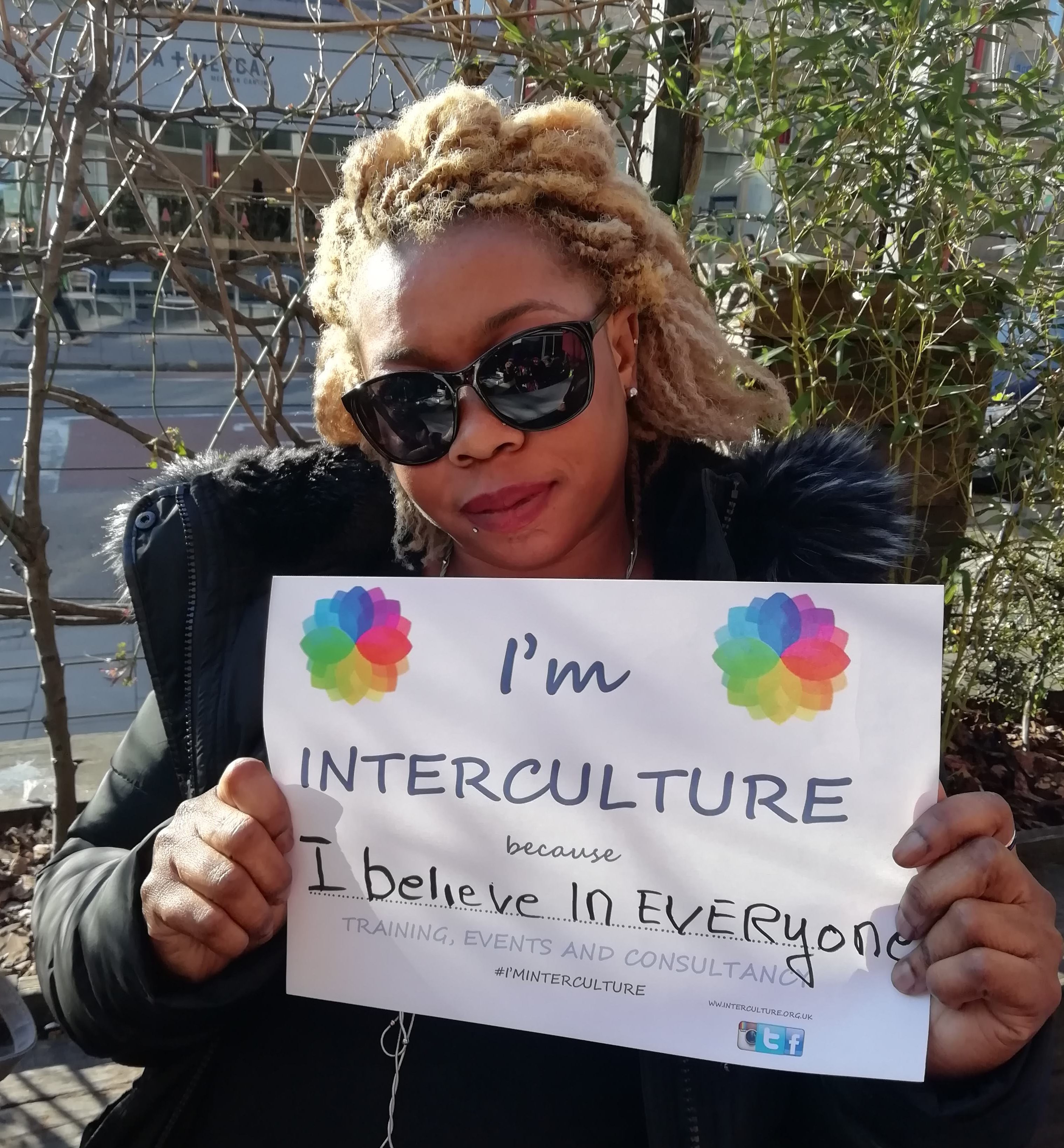 Speaking about the project, Lisa says: “We have heard some wonderful stories and some sadder ones.

“We have been able to signpost people and they have talked to us about their own related projects, identity, experiences of racism, Islamophobia and xenophobia and, of course, Brexit.

“It helps them reflect on why they think what we do is positive, it gives them the chance to have a chat with us about their own personal experiences and those of others.

“We are using the campaign as a way of reaching out to local people to get them involved in Interculture.”

Interculture will also be organising an LGBTQ+ across communities interactive panel discussion as part of Bristol Pride 2019 and there are plans to launch a campaign around being mixed race later in the year. 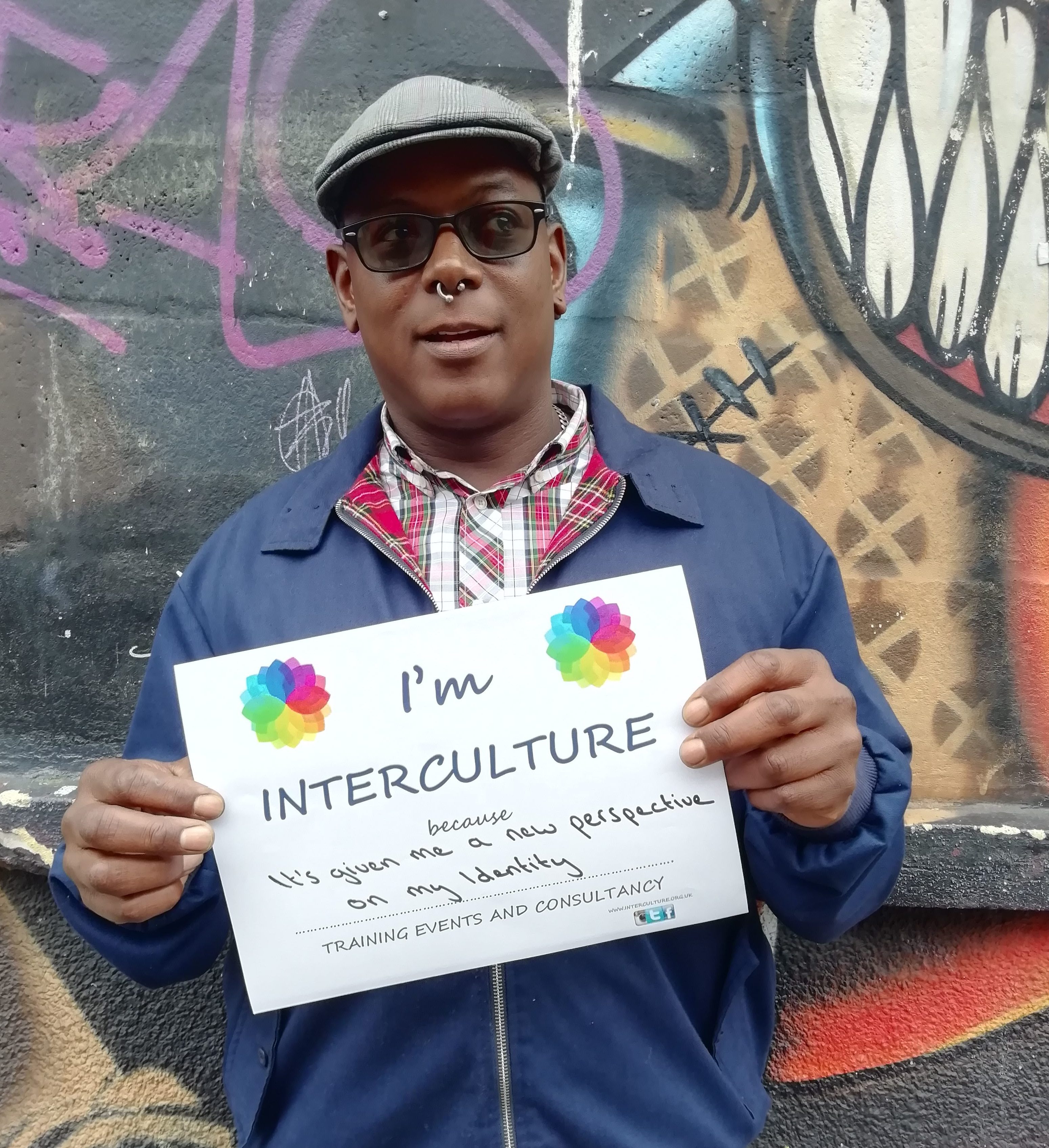 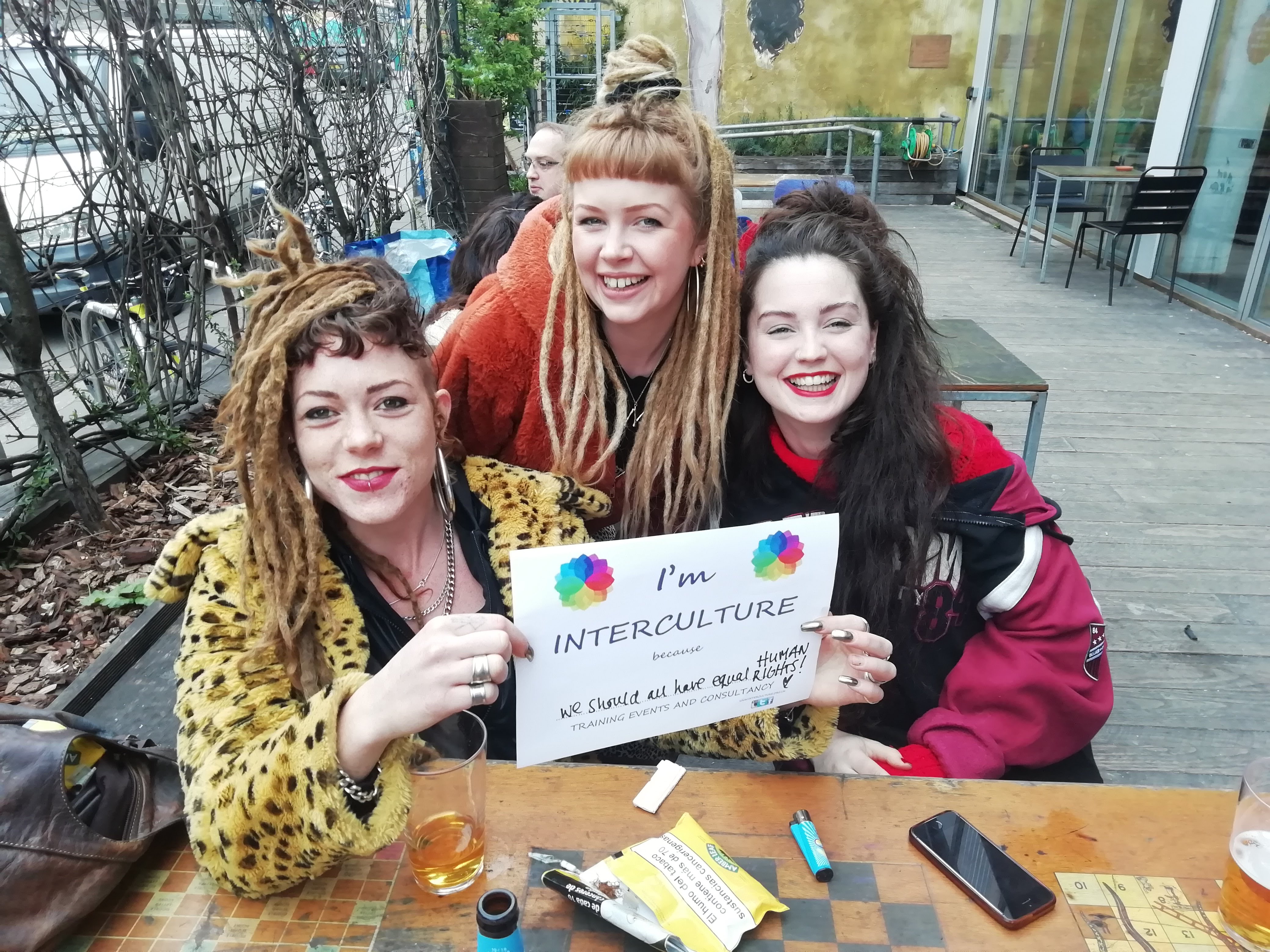 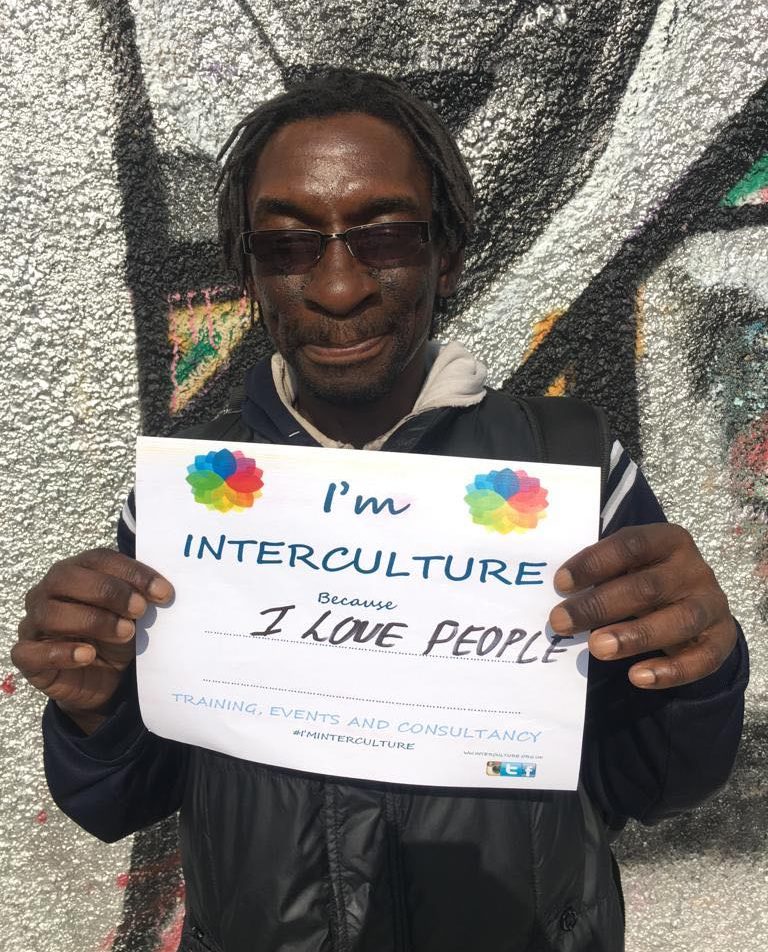 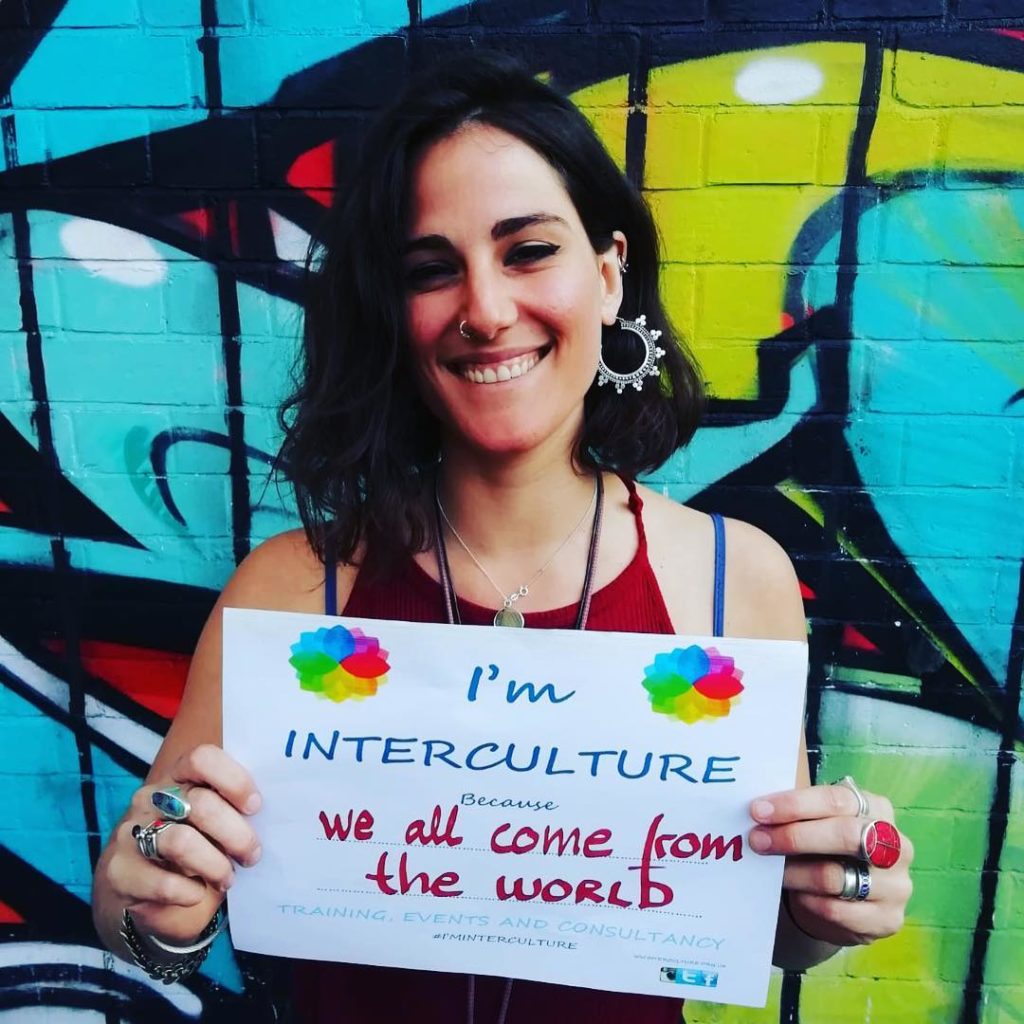 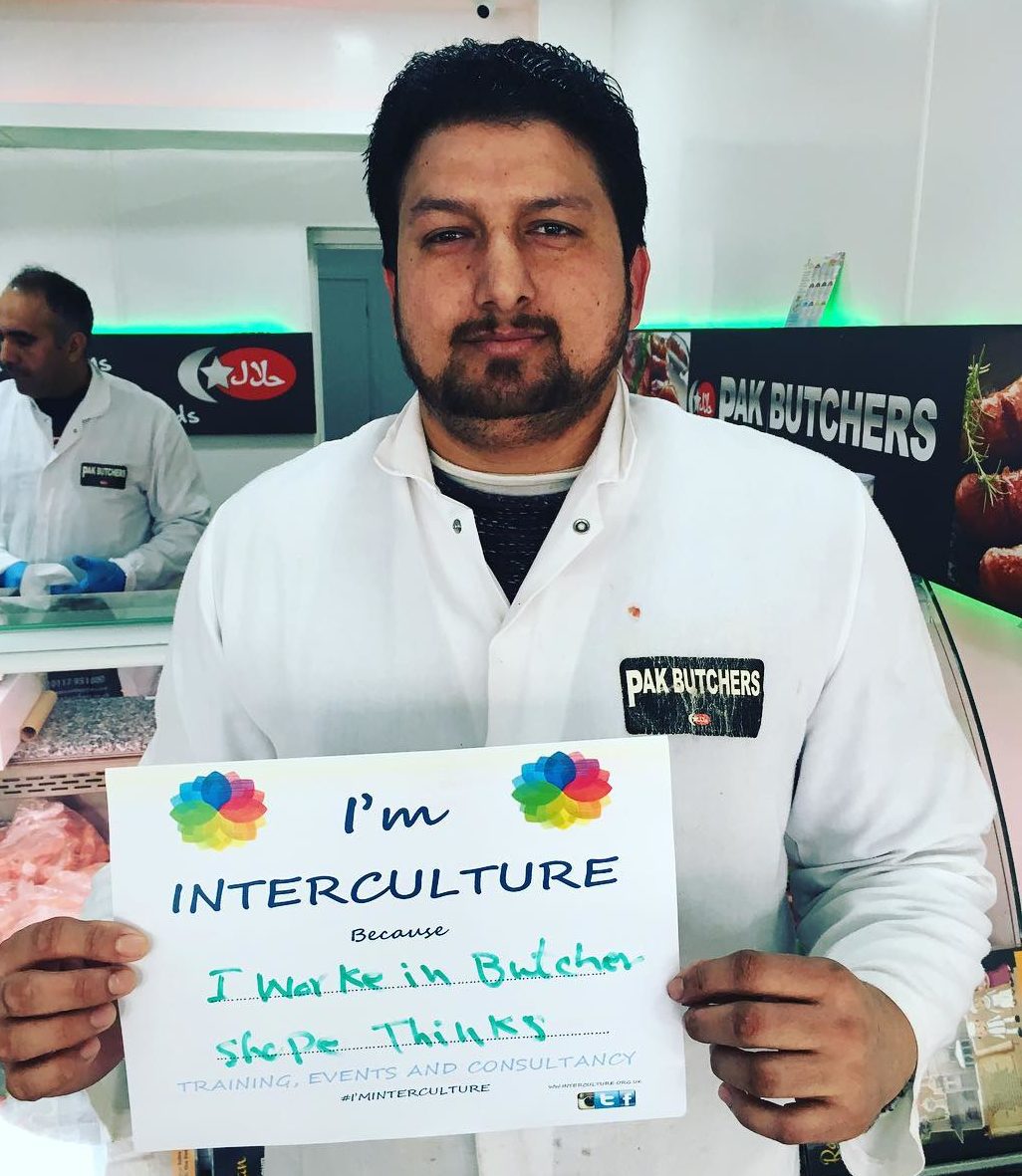 People are also invited to take part in the photography project. For more information, visit: www.facebook.com/pg/IntercultureBristol/.

Anyone who would like to find out more, or get involved as a volunteer can email interculturecic@gmail.com.

Read more: ‘One of Bristol’s greatest strengths is the diversity of our city’