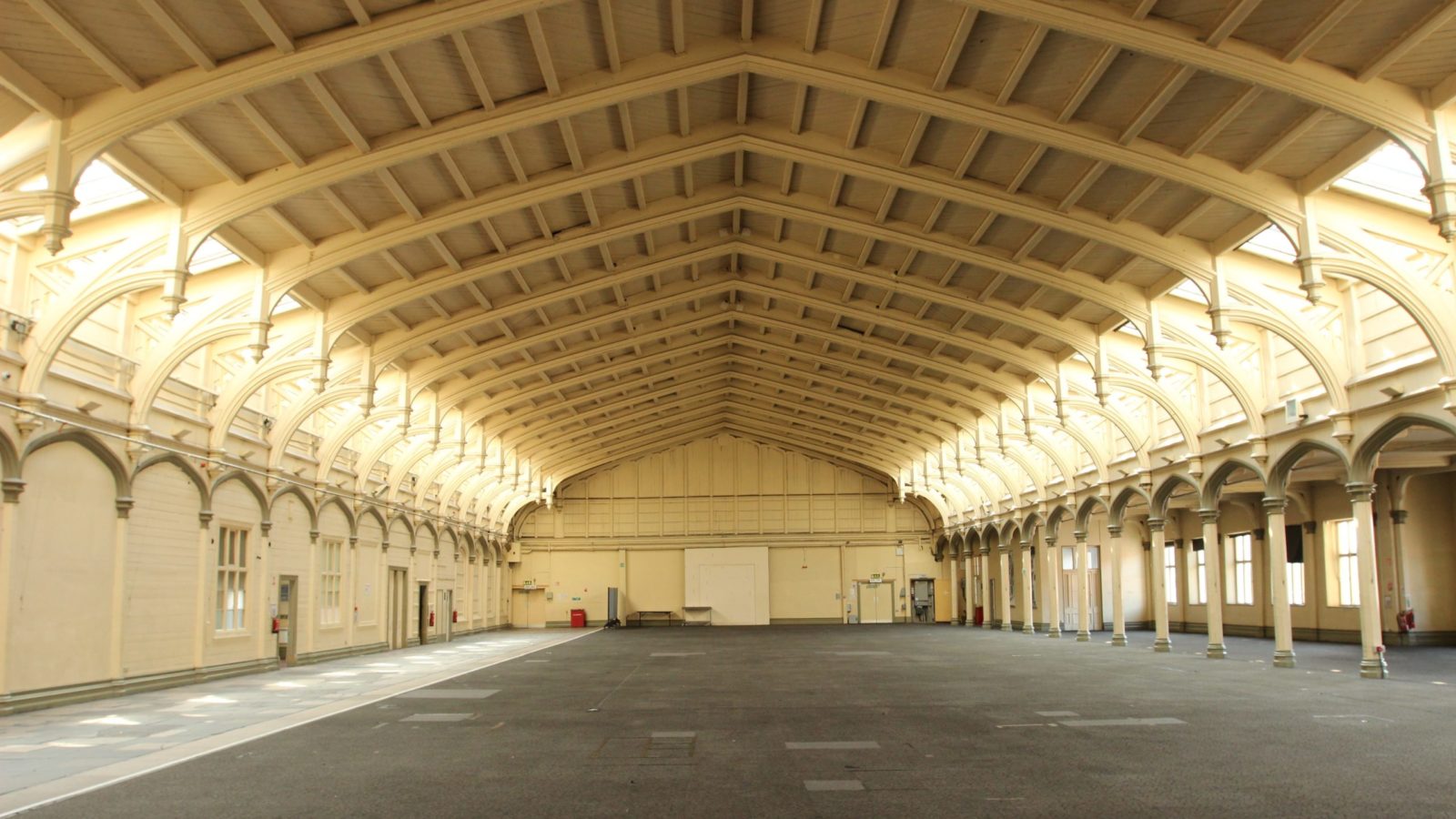 Network Rail paid Bristol City Council more than £3m for a Grade I-listed building designed by Isambard Kingdom Brunel, it has been revealed.

The rail company’s acquisition of the old station at Temple Meads was announced on September 15 with bosses outlining plans to restore the historic structure, which remains one of the oldest surviving stations in the UK.

In response to questions from Bristol24/7, the council has now confirmed that it received £3.1m for the building, which incorporates the Engine Shed business hub and Passenger Shed events space.

A Bristol City Council spokesperson said the sale “has for a long time been a part of wider plans for regeneration for the area surrounding Temple Meads”.

It was mentioned in cabinet papers from May 2019 under an agenda item on procurement of food and beverage services for core council buildings.

The documents mention a possible sale to Network Rail, which – at the time they were published, before Covid-19 – would have meant a loss of around £300,000 per year in revenue from the Passenger Shed events. 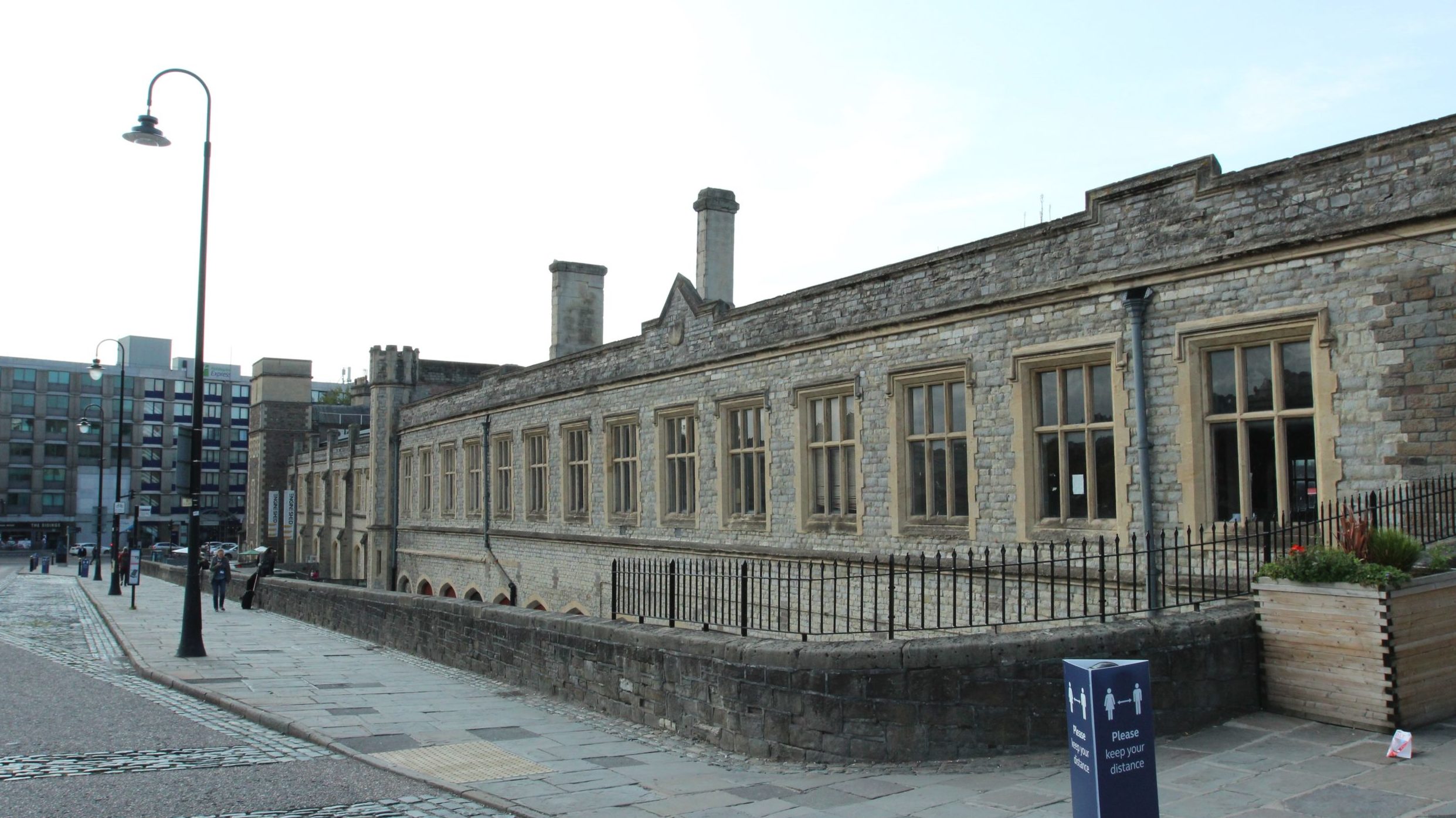 Brunel’s Old Station was sold to Network Rail for £3.1m

The acquisition of the building that served as Bristol’s first station when it first opened in 1840 brings it into railway ownership for the first time since mass privatisation in the mid-1990s.

Stuart Kirkwood, acting group property director at Network Rail Property said: “This is a landmark site with historical significance for the nation and for Network Rail as a company. We are looking forward to revitalising the building for the enjoyment of passengers, tenants and the local community.

“This refurbishment is part of our wider strategy to create great places for business and communities to thrive, supporting economic growth and regeneration in towns and cities across the UK.”

All photos courtesy of Network Rail