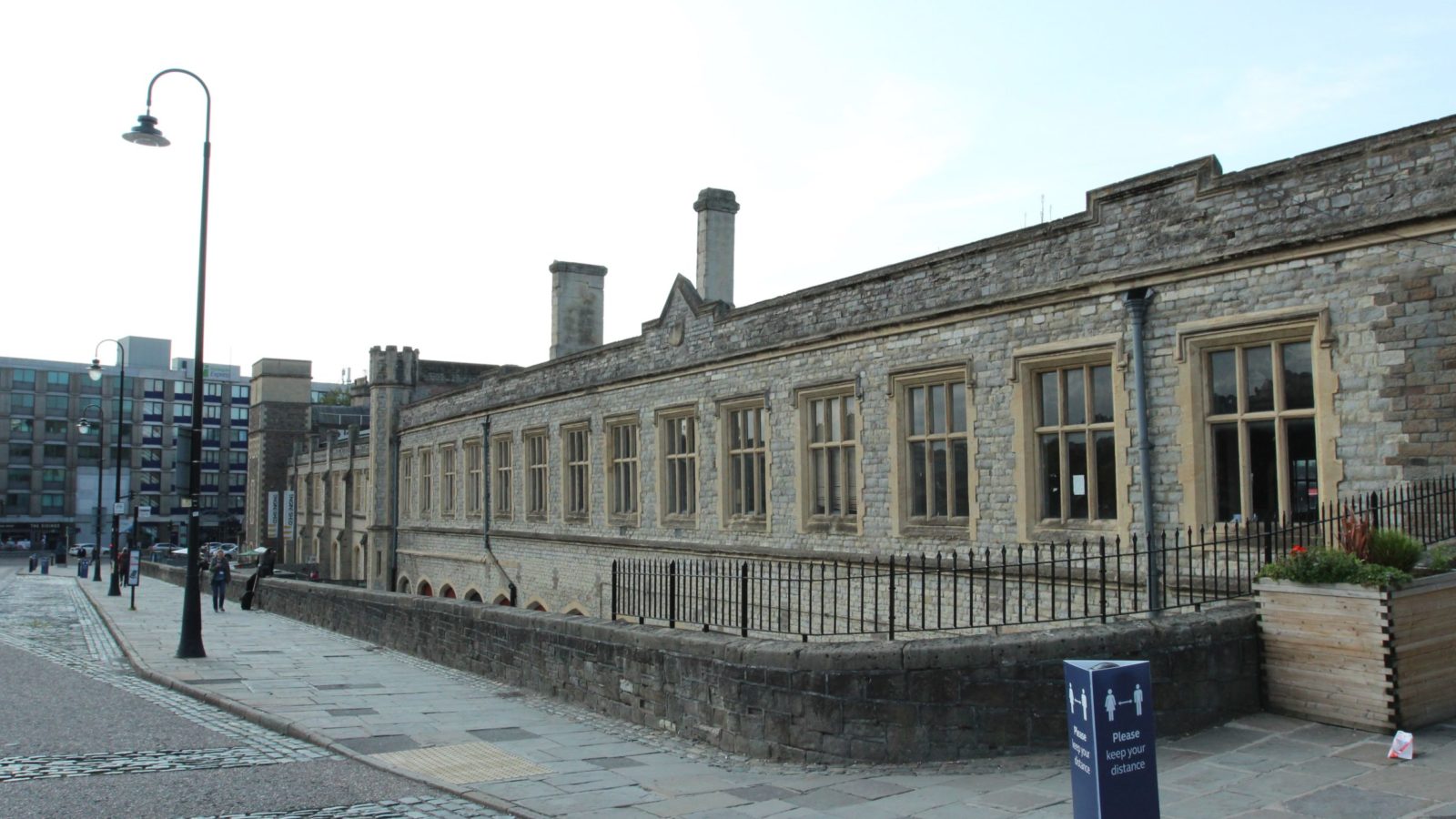 The historic building that opened as Bristol’s first station in 1840 has been purchased by Network Rail.

Designed by Isambard Kingdom Brunel, the Grade I-listed structure remains one of the oldest surviving stations in the UK.

The acquisition from the city council brings it into railway ownership for the first time since mass privatisation in the mid-1990s.

Network Rail says it plans to maintain current commercial uses in the building, which currently hosts Engine Shed and Passenger Shed, while implementing a programme of work to restore the historic facilities.

The organisation, which is an arm’s length body of the Department for Transport, owns the current Temple Meads station and says its aspirations for the buildings will complement proposals for the wider area under the emerging Bristol Temple Quarter masterplan.

News of the sale broke on Tuesday, September 15, marking 161 years since Brunel’s death.

It comes as Bristol City Council faces financial struggles due to the impact of the pandemic. The council is yet to respond to a request about how much the historic premises were sold for, while Network Rail told Bristol24/7 it could not disclose the price. 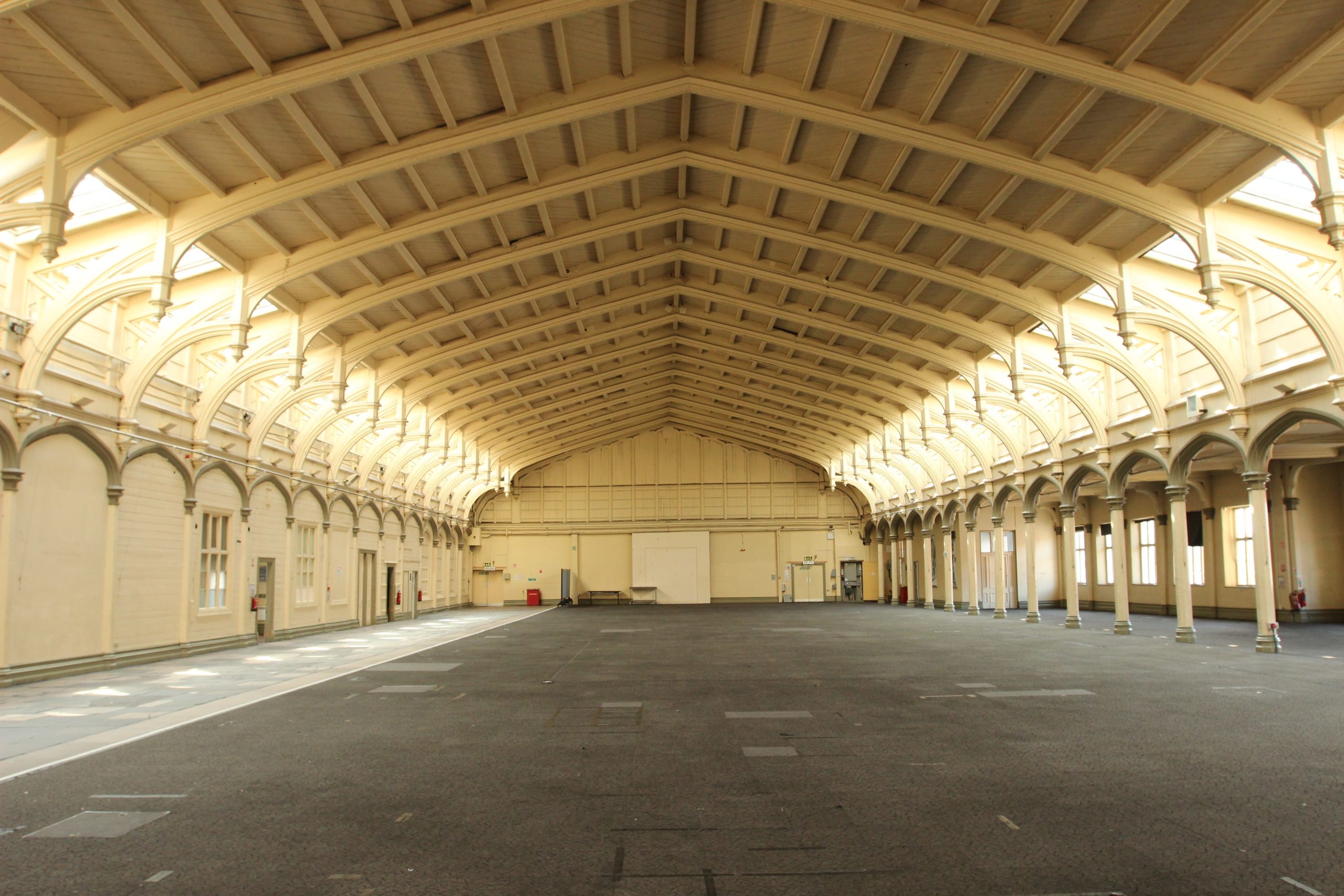 Speaking about the acquisition, Mike Gallop, route managing director of the Western Route for Network Rail said: “It is an honour to have this historic building in Network Rail ownership. The building deserves the best care it can get, and we are planning to do just that. I trust that Brunel would be pleased to know that his first station in Bristol is back where it belongs – within the railway family that will care and cherish it.”

Stuart Kirkwood, acting group property director at Network Rail Property added: “This is a landmark site with historical significance for the nation and for Network Rail as a company. We are looking forward to revitalising the building for the enjoyment of passengers, tenants and the local community.

“This refurbishment is part of our wider strategy to create great places for business and communities to thrive, supporting economic growth and regeneration in towns and cities across the UK.”