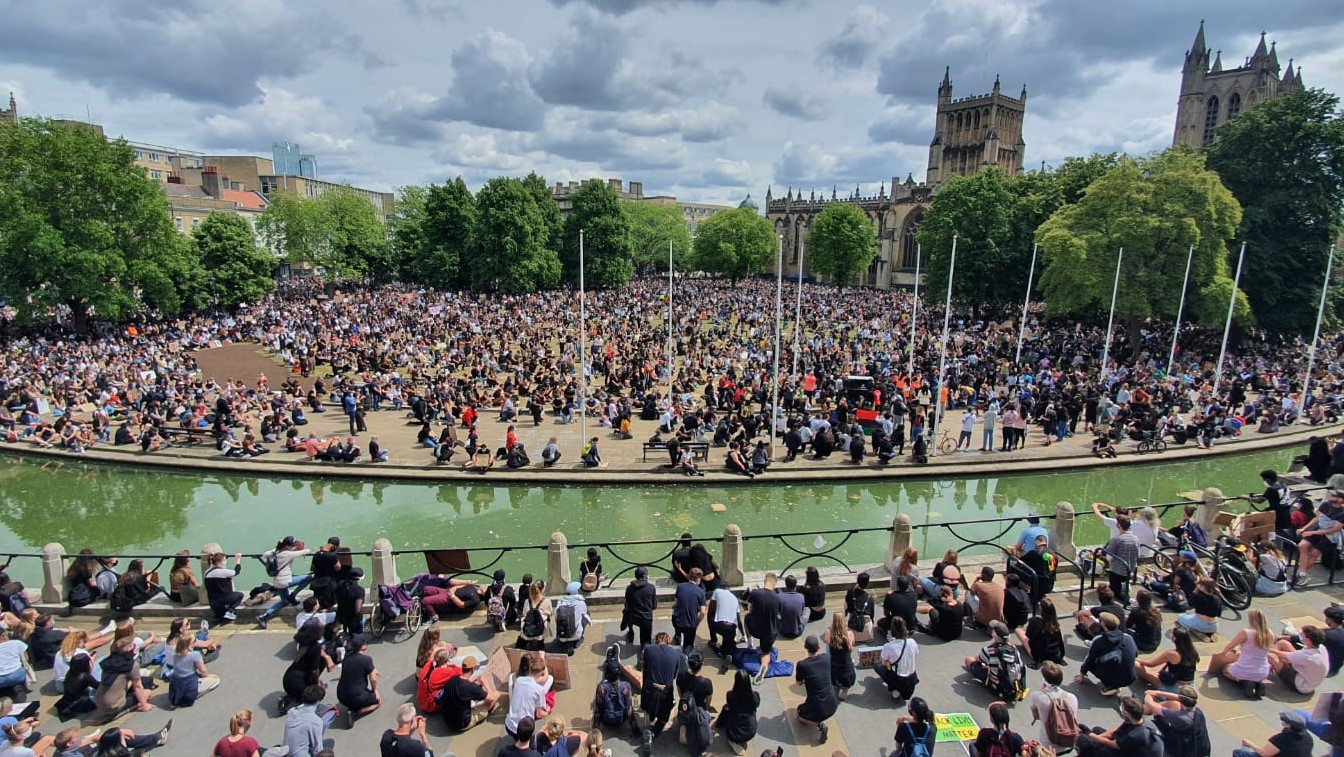 Marvin Rees has said that the statue of Edward Colston that stood until Sunday afternoon in the centre of Bristol was a “personal affront” to him.

But Bristol’s mayor refused to support or condone those who pulled down the statue during a Black Lives Matter march which he advised people not to attend due to the UK being in the midst of the coronavirus pandemic.

Speaking on Channel 4 News, Rees said the city has previously not been “equipped” to be able to have a nuanced debate about the meaning of the statue, its link to history and its role in today’s city.

Rees said: “What I cannot do as an elected politician is to support criminal damage or social disorder like this, but I would never pretend that a statue of a slave owner in the middle of Bristol – the city in which I grew up and someone who may well have owned one of my ancestors – was anything other than a personal affront to me.”

Rees did not answer presenter Kristan Guru-Murthy’s question as to whether the statue still being in the centre of Bristol had been a failure of democratic politics, saying that neither politicians nor journalists had covered the debate “in a mature way”.

Rees said that it was “a piece of historical poetry” that Colston had ended up underwater in the Floating Harbour, after dead slaves were thrown off ships that he owned during the triangular trade.

In a statement issued on Sunday evening after his appearance on Channel 4 News, Rees said: “Today’s protest saw around 10,000 people take to the city streets to stand against injustice and racism, with many more joining in at home by Taking the Knee.

“Thank you to everyone who took part peacefully and respected the need to protect their communities as the Covid-19 pandemic continues.

“I know the removal of the Colston statue will divide opinion, as the statue itself has done for many years.

“However it’s important to listen to those who found the statue to represent an affront to humanity and make the legacy of today about the future of our city, tackling racism and inequality.

“I call on everyone to challenge racism and inequality in every corner of our city and wherever we see it.”