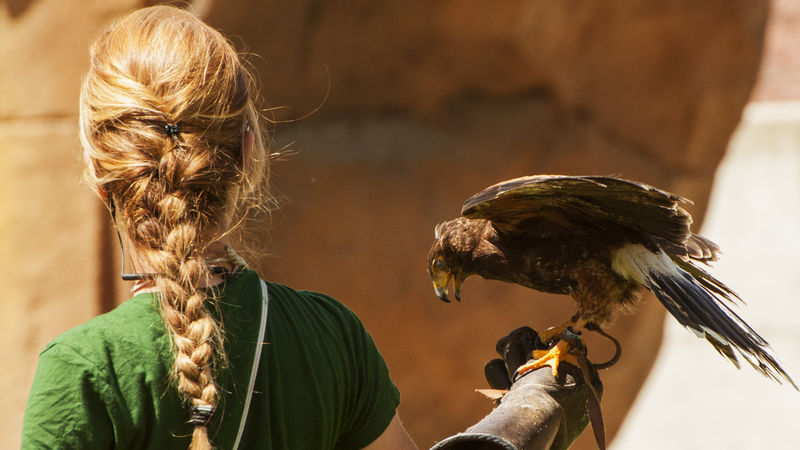 The managing director of a leisure park near Bristol has described coverage that the park turns away lone adults over paedophile fears as being “blown out of all proportion”.

A bird enthusiast told the Bristol Post today that he had been turned away from a falconry display at the park, and told that adults without children were banned to protect children from paedophiles.

Matthew Richards, 54, had previously visited the Puxton Park with his three grandchildren but wanted to return for another look at the birds of prey area.

When he complained, bosses at the tourist attraction near Weston-super-Mare defended the rule and insisted it is in line with other parks.

But today Alistair Mead, managing director of Puxton Park, defended the venue’s policy, said they had “not set out to discriminate against single adults but we take child protection extremely seriously”.

“The main aspect not being reported is that Puxton Park is predominantly an attraction for children aged up to seven years with 90 per cent of the park dedicated fully to child’s play, which is not suitable for lone adults,” he said.

“We would rather be over zealous when unaccompanied adults visit us armed with cameras than put children at any potential risk. Even schools follow similar policies with regards to the photography of children.

“Within seven years we have only had one complaint about this policy from the gentlemen last week.

“At the time of setting the policy the other parks within the area had a similar stance to us. I have spoken to two or three similar client based parks this morning and they still have the same policy as we do.”

Richards added that in light of the coverage a review of the policy would take place.