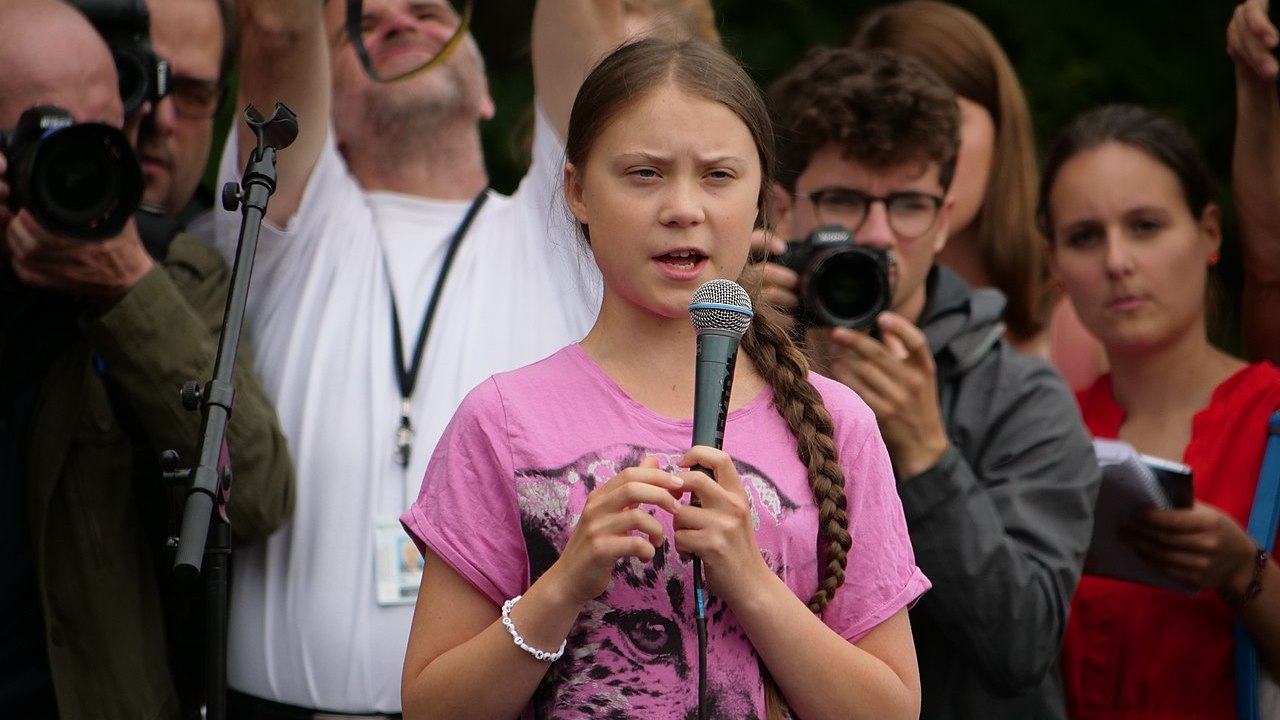 As climate activist Greta Thunberg prepares to visit Bristol, those planning on attending the protest have been told by the police to be prepared.

“We know there will be major disruption to the city on Friday,” said Bristol police commander, supt. Andy Bennett.

In a joint statement with Mike Jackson, Bristol City Council executive director, Bennett said that crowds are expected to be “significantly larger” than other events in recent years.

The statement said: “The event has grown so large that the usual controls, stewarding and safety measures that are routinely put in place by the teenage Youth Strike 4 Climate organisers may not be adequate, especially for primary school children and people with disabilities.

“We would therefore encourage those attending, or who are responsible for children who wish to attend, to consider their arrangements carefully and make their own informed decisions.”

Park Street and the city centre by the fountains will be closed to traffic, with “significant traffic disruption for the whole city from the morning to evening busy commuting periods”.

The organisers have yet to confirm full details of timings and routes, but Thunberg is expected to address the crowds on College Green, walk on the march and then visit the mural of her on the side of the Tobacco Factory. 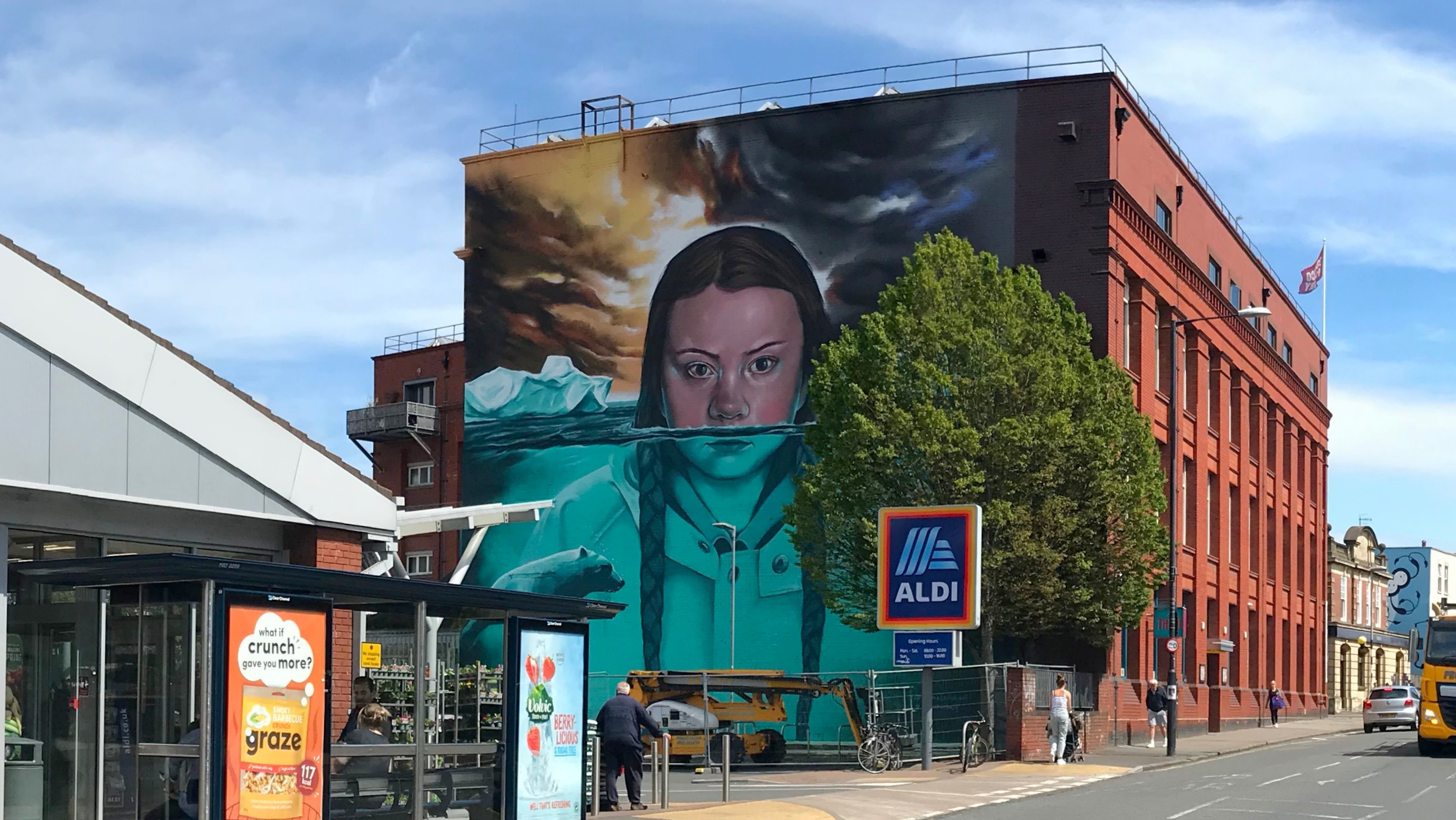 At present the plan is for people to gather on College Green from 11am and march after the speeches.

It is proposed that the march will take the same route as previous Youth Strike marches from College Green to the city centre, towards Broadmead, around the Horsefair, up past Castle Park, along Wine Street into Baldwin Street and back up to College Green.

In a letter from one primary school headteacher seen by Bristol24/7, she asks that any parents or carers wanting to take their children from school to attend the strike to email her explaining the importance of this decision for their family.

Pupils will only be allowed to leave school when signed out and collected by their parents or carers, having arrived for morning registration; with pupils needing to be returned to school in the afternoon.