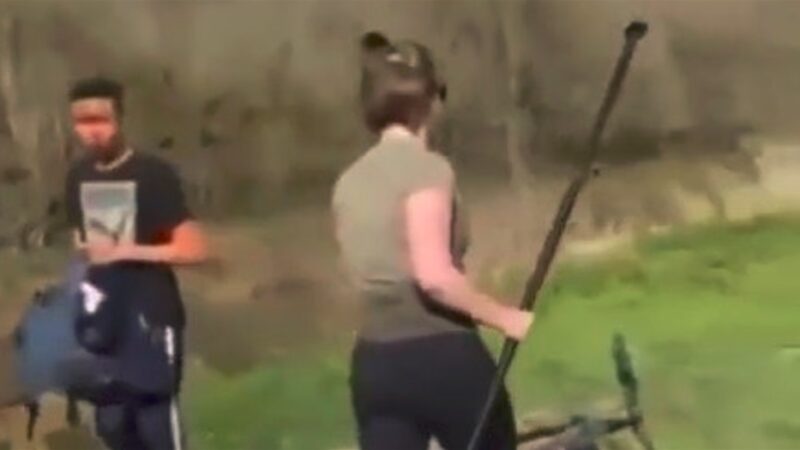 The incident in which a young boy was left needing hospital treatment after being hit by a woman holding a paddle has been reclassified by the police as being racially motivated.

After 12-year-old Antwon Forrest was struck by the oar at Conham River Park, police arrested a suspect but then initially decided to drop the investigation, prompting widespread public outrage and a decision to review the case.

Police are now re-appealing for witnesses as part of the ongoing review into the alleged assault on Antwon, which took place at around 3pm on March 26.

The reclassification of the alleged attack as racially motivated comes as more than 10,000 people have now signed a petition started by Antwon’s aunt, Antonia Forrest, urging the police to take further action following the incident which she described as “this lady accused and attacked my nephew with the paddle of her boat for throwing stones which he didn’t even throw!”.

Bristol mayor Marvin Rees and deputy mayor Asher Craig have now also called for “a full understanding” of what happened to Antwon, and urged that “justice… must be done”.

She alleges the boys were throwing rocks at children. All the boys deny this. Antwon was the ONLY Black boy present and attacked by this woman. In this video she is seen being very aggressive towards the boys and intimidating! Yet @ASPolice claim she was acting in self defense 2/ pic.twitter.com/LACkLF8ay1

Police say that after officers were called to Conham River Park, an initial investigation was carried out with a woman being arrested and later de-arrested before being interviewed at a police station.

Police decided that no further action would be taken based on evidence gathered at the time, but a review was “immediately launched after senior officers became aware of the decision to close this case with no further action being taken, following public concern”.

Tyran Forrest was told in a letter written on April 14 by PC Lynn of Keynsham police station that the suspect admitted pushing Antwon while holding the paddle, which made contact with his head, but she claimed that she was acting in self-defence “because (the child) challenged her and she felt threatened by him and the surrounding group”. 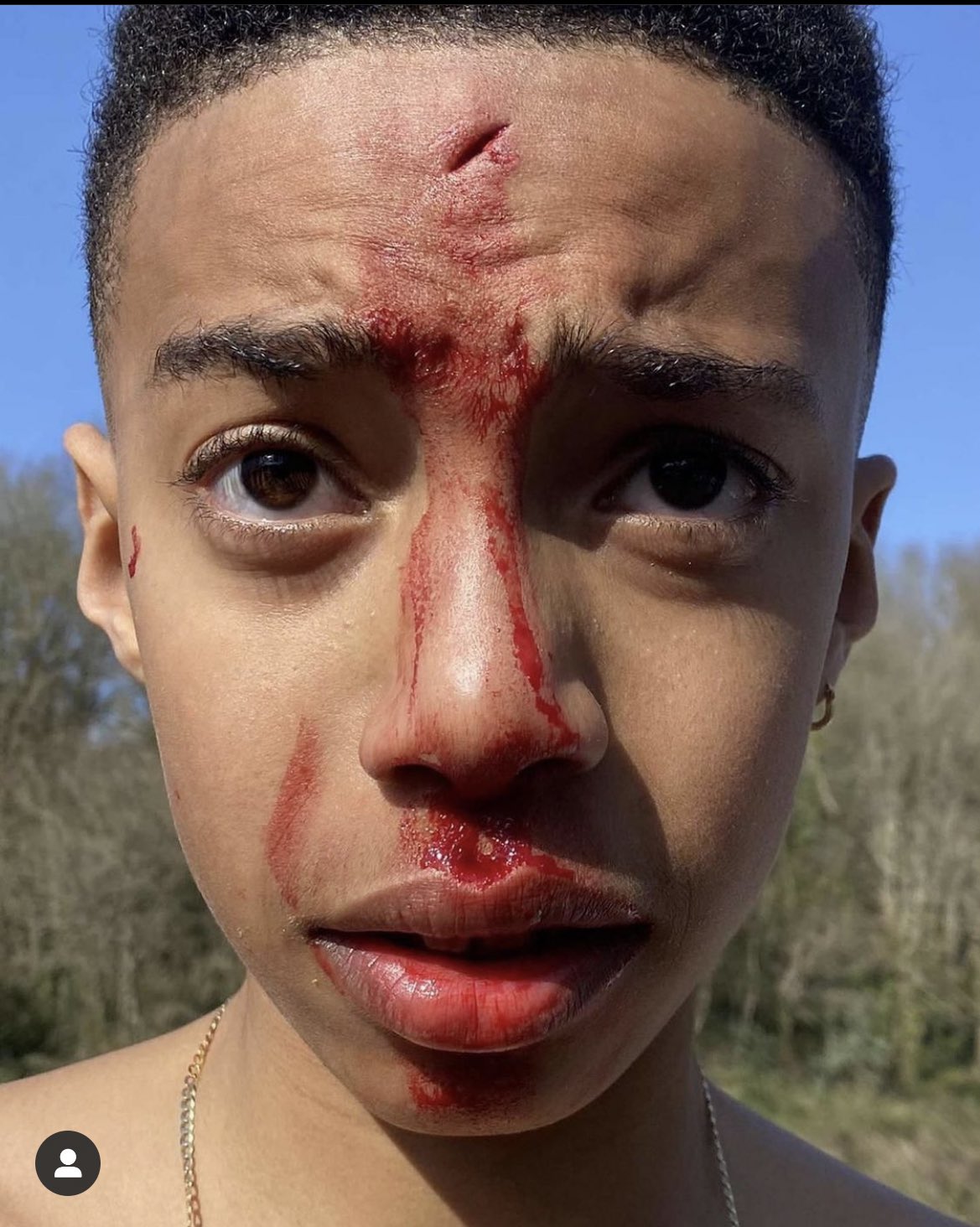 Antwon Forrest was 12 when the incident happened – photo: Forrest family

Chief inspector Buck said: “We’re extremely grateful to the boy’s father for agreeing to meet with us and we had a constructive conversation in which we answered his questions and give him assurances about this review and what it means.

“We have complete empathy with his family and listened carefully to what he had to say. We gave him a full commitment to carrying out a comprehensive and thorough review and to keep him updated about its progress.

“We’ve re-classified this incident as being racially motivated and we have a detective sergeant leading the review, with oversight from a senior officer.

“The review will include identifying and taking statements from as many people who witnessed this incident as possible, locating and viewing all available footage, re-examining 999 calls made to the emergency services, compiling medical evidence and liaising with relevant partner agencies,.

“There will be learnings coming out of this incident, for example we’ve already identified the family should have been offered a right to review following the initial decision not to take any further action, and we have said sorry for that.

“It’s only right and proper we are scrutinised on the decisions we take and I want to reassure our communities that we are listening and we are taking action to re-examine all aspects of this incident, as well as how the initial investigation was carried out.

“We will learn from this and the decisions we take will be subject to even further scrutiny so our communities can have full confidence in the outcome.”

“We’re re-appealing for further witnesses to come forward as we know a number of people were in that area of the riverside that afternoon.

“We’re keen to hear from anyone who witnessed the original incident, or who may have phone or other footage which could help. Please call 101 and give the reference 5222071897.”

In a joint statement released on Tuesday, Bristol mayor Marvin Rees and deputy mayor Asher Craig said that “as it stands, we appear to have a bad decision”.

Rees and Craig said: “We have spoken with the chief constable Sarah Crew and chief superintendent Peter Warren. We shared with them our concern for the victim’s welfare, the decision and the way it was made.

“We have been clear that all required resource must be invested in the review of this decision and what comes next.

“We must have a full understanding of what happened to this young man, why and justice (whatever that is in this instance) must be done.

“We have also been clear that if the review shows that that if there was a failure, we/the police must understand whether this was a isolated incident, part of a pattern of behaviour of either an individual or a team, and whether it is evidence of as yet unresolved systemic failures.

“It is also important that any findings are not detached from their historical, political context. This will be critical to understanding the direction of travel our police service are on and the pace of change. These findings must be shared with us and the community.”

Read more: Police admit conduct was ‘unacceptable’ during and after illegal raid on student flat