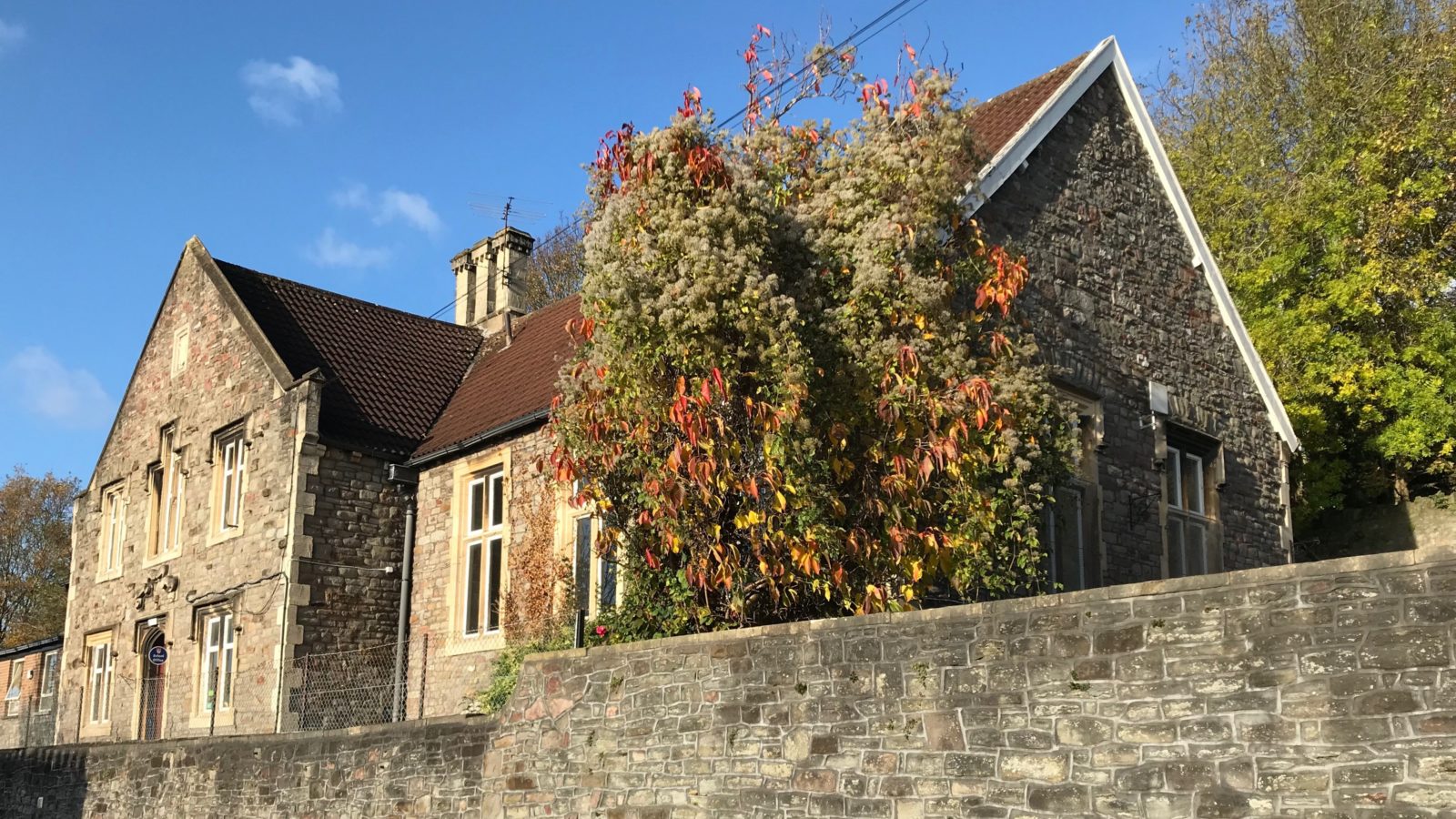 Hidden out of sight at the foot of Brandon Hill, one of the smallest and most historic primary schools in Bristol recently received a ‘Good’ rating from Ofsted.

But because of dwindling pupil numbers, St George Church of England Primary School may be forced to close at the end of this academic year.

Parents are now fighting to keep St George open as a formal consultation starts which could see both it and its sister school St Michael’s on the Mount close, and a school with a new name opened on September 1 2020 at what is currently St Michael’s.

St George and St Michael’s already work closely together; sharing a headteacher, Chris Larke-Phillips, as well as some support staff. Together, the two schools are almost 150 pupils under capacity.

St George is known as “the village school in the heart of the global city”. Currently, the school only has three classes with different year groups combined in each: reception and year one; years two, three and four; and years five and six.

The decision to potentially close St George was taken by its governing body earlier this month after a consultation with parents and staff, but will have to be approved by a meeting of Bristol City Council’s cabinet in March. 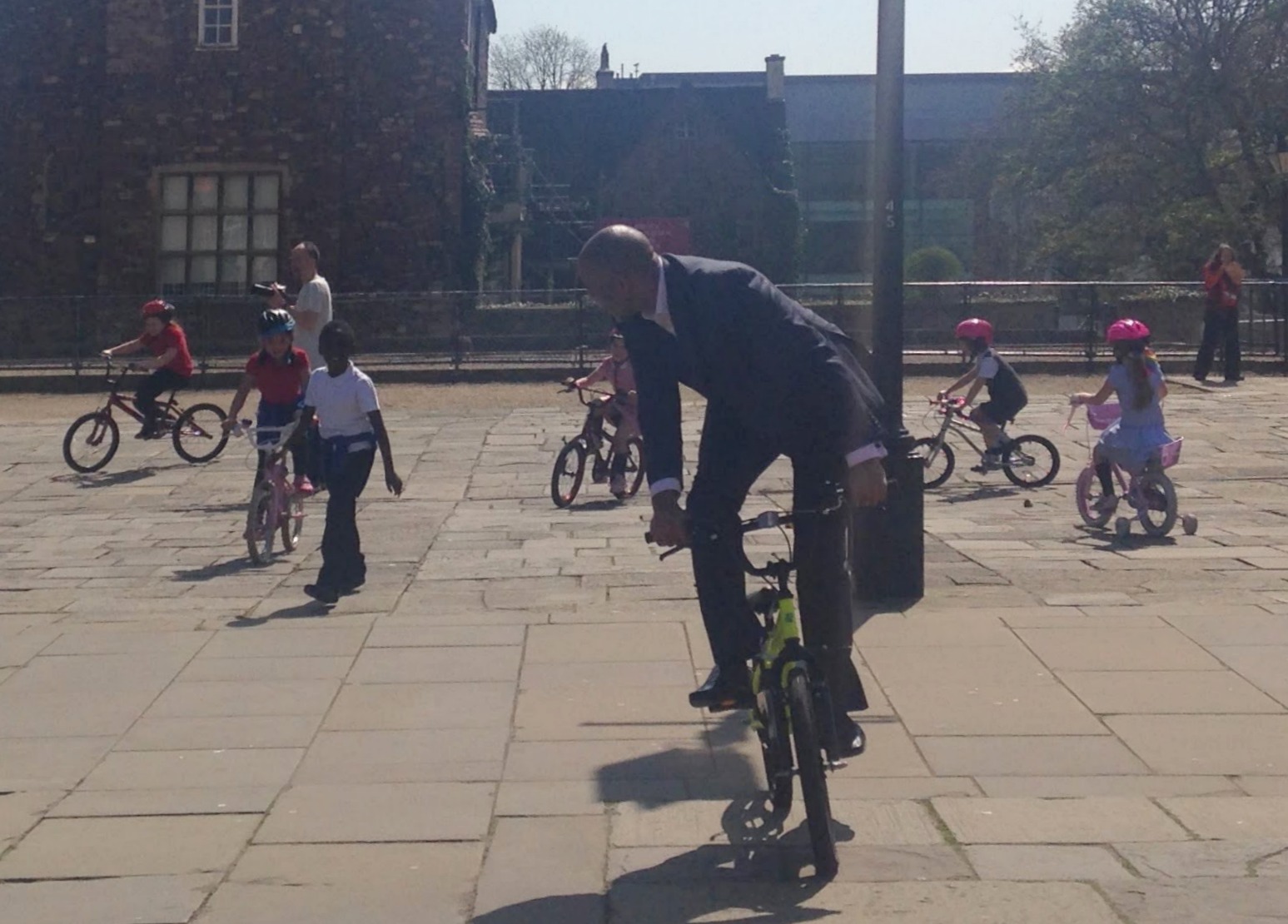 In a recent letter to parents at both schools, co-chairs of governors Janet Bremner and Mary Benton said: “As we reach the end of term and start the formal consultation on the future of St Michael’s and St George, we wanted to write to you to say thank you for showing so passionately how much you care about our schools.

“We also wanted to set out as clearly as possible that we have listened to your views, despite having taken the very difficult decision to ask the local authority to consult on amalgamation.

“Please continue to be vocal now that the formal consultation is underway.” 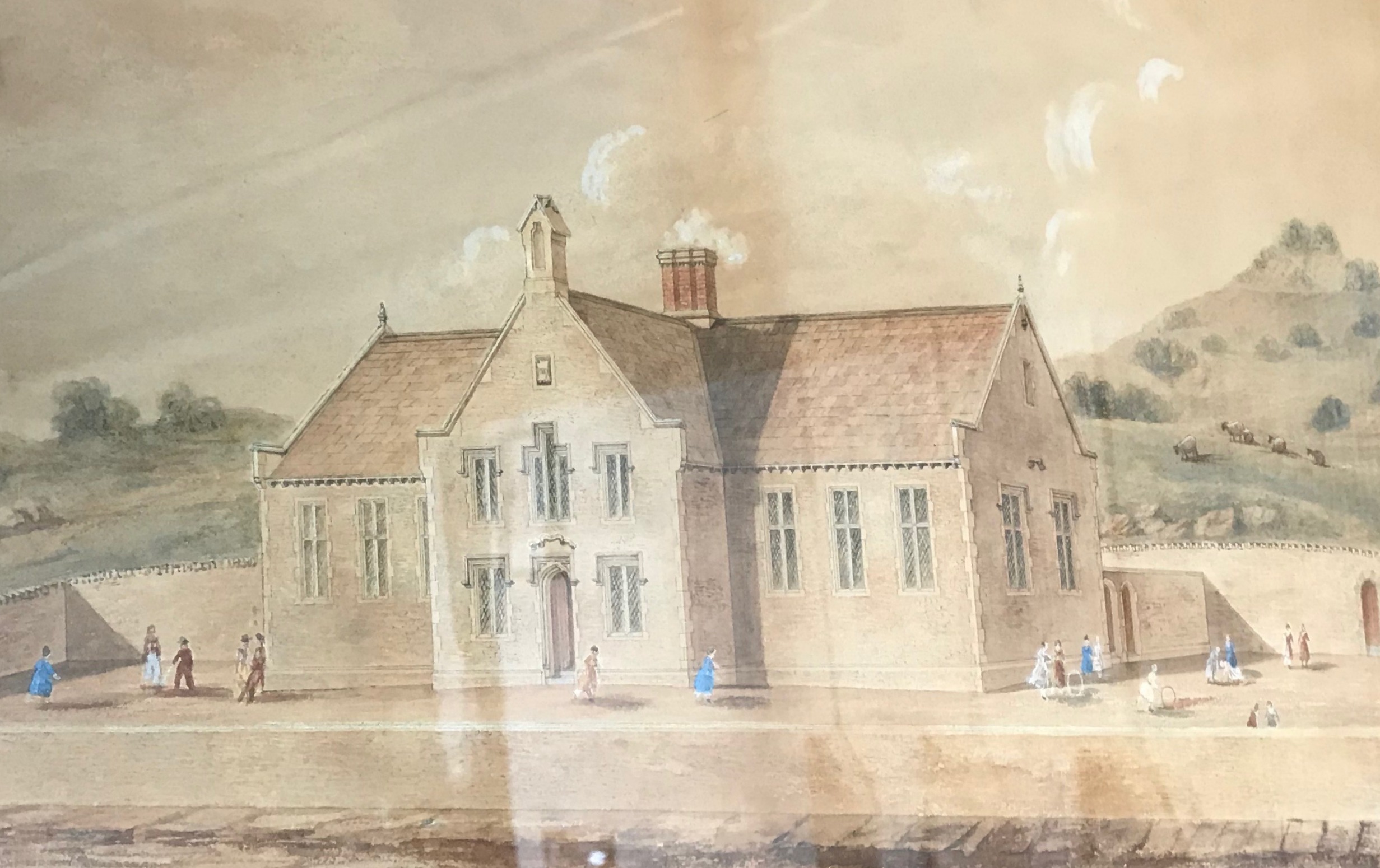 St George Primary School on Queen’s Parade was built in 1845, more than 50 years before Cabot Tower was constructed at the top of neighbouring Brandon Hill

Chair of St George PTA, Kayleigh Mossop, said that parents at the school “could not be more disappointed” at the news of its proposed closure.

“We would have and are willing to help the school to thrive as we have such an amazing community surrounding the school, but we have never been given the chance,” she said.

“We will not stand by and let them close our school as we are one of the oldest schools in Bristol and have achieved not only a Good Ofsted rating but also the second highest results for SATs last July.

“If you want to come and see what an amazing school we have then please do. With your help we can save our little school from closure.”

A Bristol City Council spokesperson said: “This proposal would only remove surplus places that will not be filled in these schools and we welcome the further opportunity for views to be received during the consultation ahead of any final decision.”

St George Primary School is less than a mile away from the council’s proposed Western Harbour development, which could potentially see some 2,500 new homes built.

The school is also only a few hundred yards away from Cathedral Primary School, which opened in 2013 and is the most oversubscribed primary school in the city – accepting children from across the Bristol area.