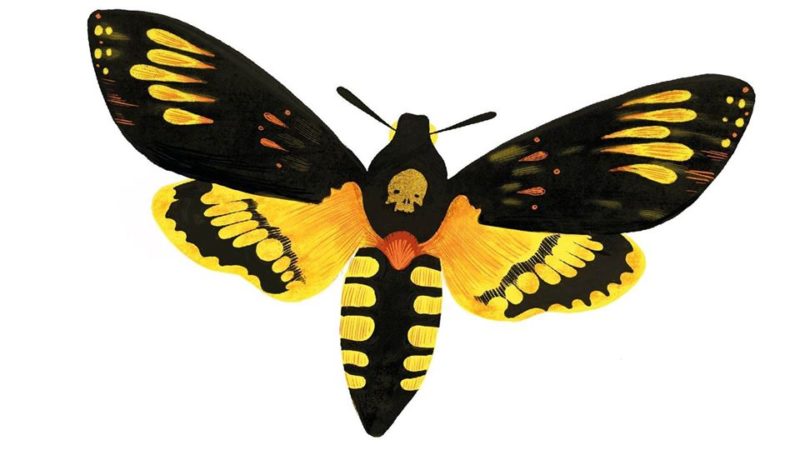 Taboos will be broken down at a new festival taking place in May 2020.

Good Grief,  will encourage conversation about grief through a range of projects and activities such as film screenings, spoken word, exhibitions, music and a Memory Kitchen. An initial programme will be released late in January and the week-long festival starts on May 11 2020.

The project is being led by the University of Bristol and is funded by the Wellcome Trust. Many local charities, cultural venues and bereavement services are all collaborating for the festival, including St. Peter’s Hospice, Creative Youth Network, Off The Record, Watershed and Winston’s Wish.

The festival will take place during Dying Matters Awareness Week, a national scheme run by the Dying Matters Coalition, which invites openness on a topic which is, for many, an uncomfortable one. The coalition hopes to start positive dialogues and promote public awareness about dying, death and bereavement.

“Grief affects everyone, yet people often don’t know how to react when someone is bereaved, and those grieving can feel isolated,” says festival founder, Dr Lucy Selman of the University of Bristol. 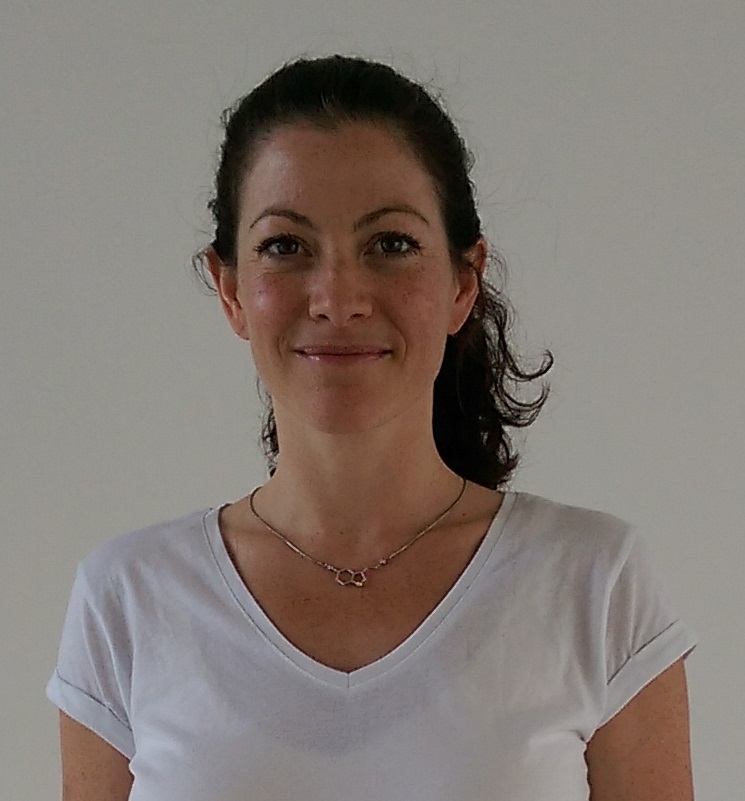 Lucy Selman is part of the University of Bristol. Photo thanks to the university

The project hopes to engage people across the city, particularly members of communities which may not have access to bereavement groups. It is the hope that the conversations sparked by the activities held throughout the festival will help those all over Bristol.

Good Grief are looking for applications from local organisations or individuals who would like to contribute with a relevant project or event idea and submissions close January 31 2020.

To find out more about the festival and how to apply, go to www.goodgriefbristol.com