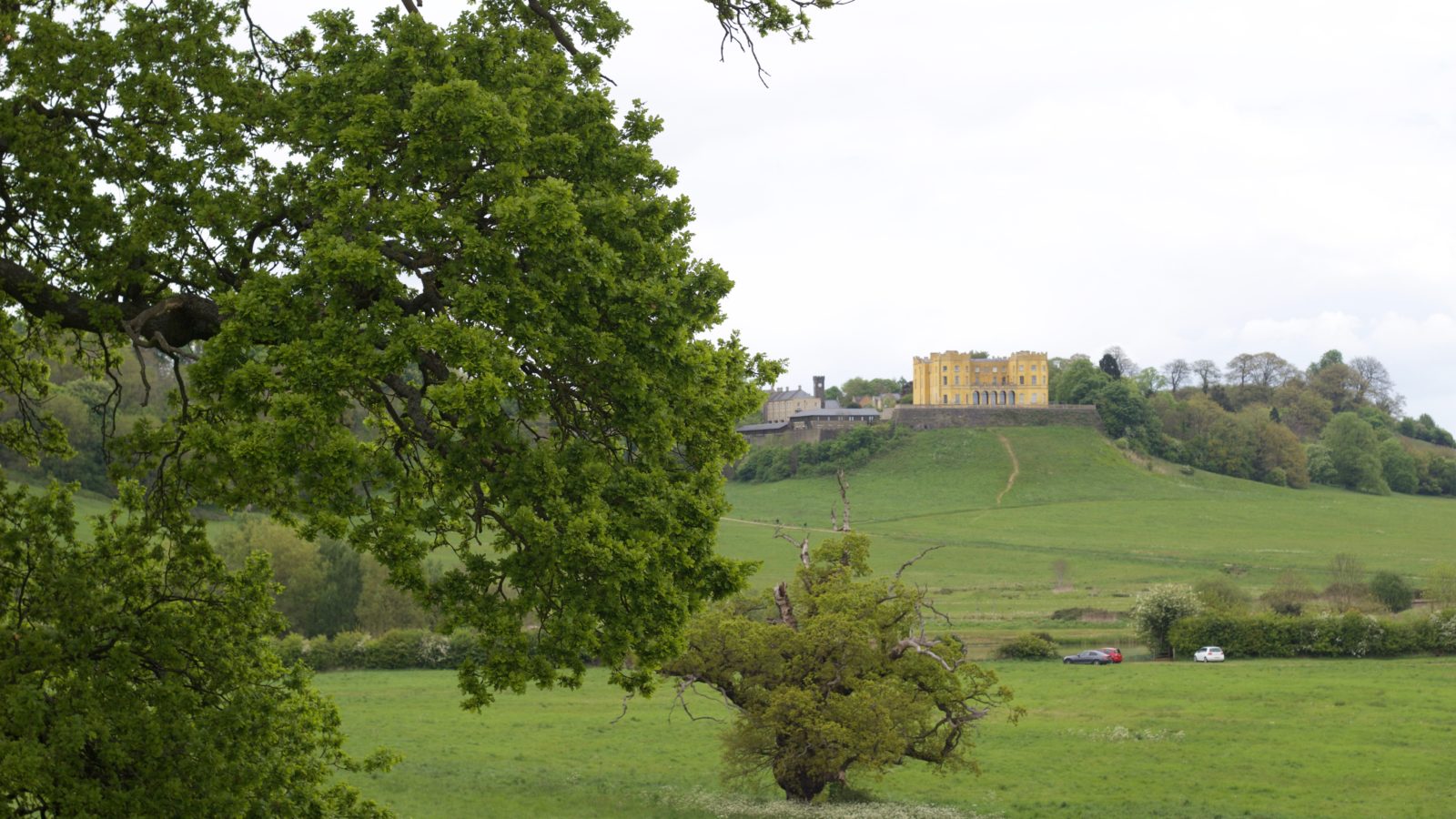 A mile-long path for cyclists and pedestrians following a historic carriage drive at a north Bristol park has been approved despite safety fears and a 480-name protest petition.

Councillors voted unanimously to grant permission for the route across Stoke Park after hearing wheelchair users and parents with pushchairs cannot use the open space because of muddy fields.

But Eleanor Combley, a Green councillor for Bishopston and Ashley Down ward, branded it “entirely unsuitable as a cycle route”.

Friends of Stoke Park member Stephen Bartle presented a petition asking for the proposals to be thrown out on the grounds they would “visually harm the very thing that is so special” about the area and cause “conflict” between walkers and cyclists at the 267-acre beauty spot near the M32.

However, Bristol City Council development control committee members agreed with officers’ recommendation to give the go-ahead. 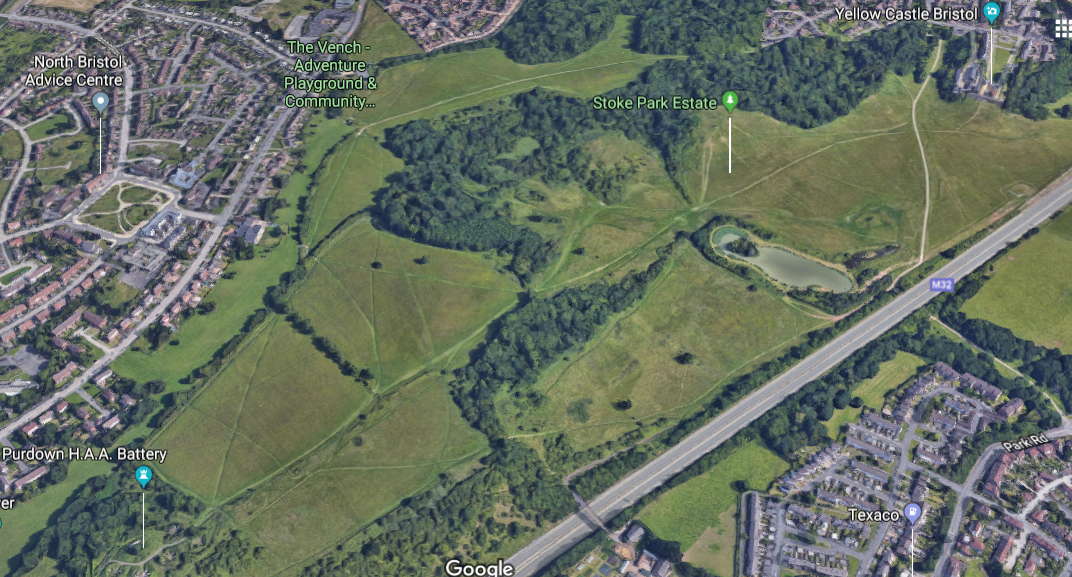 It will follow the former carriage ride created by 18th-century landscape gardener Thomas Wright who designed the estate, which is the biggest surviving example of his work and a designated heritage asset.

A report to councillors said there were 50 objections, mostly opposing any kind of development in the Stapleton and Frome Valley Conservation Area, as well as concerns about conflict between pedestrians and cyclists, and 19 comments in support welcoming the improved access.

It said: “The proposed development of open space is found to be acceptable in this instance on the basis the proposed use would enhance recreational use of the park.

“As the path would follow and, in parts, reinstate part of Thomas Wright’s historic layout for the estate, in the most part it is not found to result in harm to the historic significance of the landscape.

“The access spurs which run away from the historic route would result in a low degree of harm to the landscape, however it is found that there is sufficient public benefit associated with the development to offset this harm.

“The proposal is not found to cause undue risk of conflict between users or result in dangerous conditions.”

Combley said in her objection: “Having cycling directed through fields of cattle is very unsafe, frequent gates are slow and inconvenient, sections are hazardously steep and a shared-use path which attempts to be both a cycle transport route and an accessibility leisure route has conflict between users built in.

“There is already a suitable route around the outside of the park which could be refurbished without cutting into the greenspace and provide a much safer alternative for both cyclists and other park users.”

But Gill Kirk, a Labour councillor for Lockleaze, backed the plans, saying: “This path would make Stoke Park more inclusive and welcoming, and opening a new walking/cycling route would be of benefit to local residents.”

Committee member and Tory councillor for Bishopsworth Richard Eddy told the meeting on Wednesday, November 6: “Bristol has a lot of parks and open spaces but of course many of them do not meet modern access standards.

“This scheme is a great improvement and will greatly increase the attractiveness of this park.”

Harriet Bradley, a Labour councillor for Brislington West, said: “It is really important that disabled people and mothers with children have access to these green spaces.

“At the moment they have real difficulties with this park, so I am totally in favour of this plan.”

Fi Hance, a Green councillor for Redland, said: “Any form of drainage is going to be a massive improvement.”

The current access to Stoke Park at Romney Avenue

The application was submitted by the city council, which owns the park within Bristol’s boundaries.

The remaining 20 per cent in South Gloucestershire is subject to a separate planning application yet to be determined by the neighbouring authority.