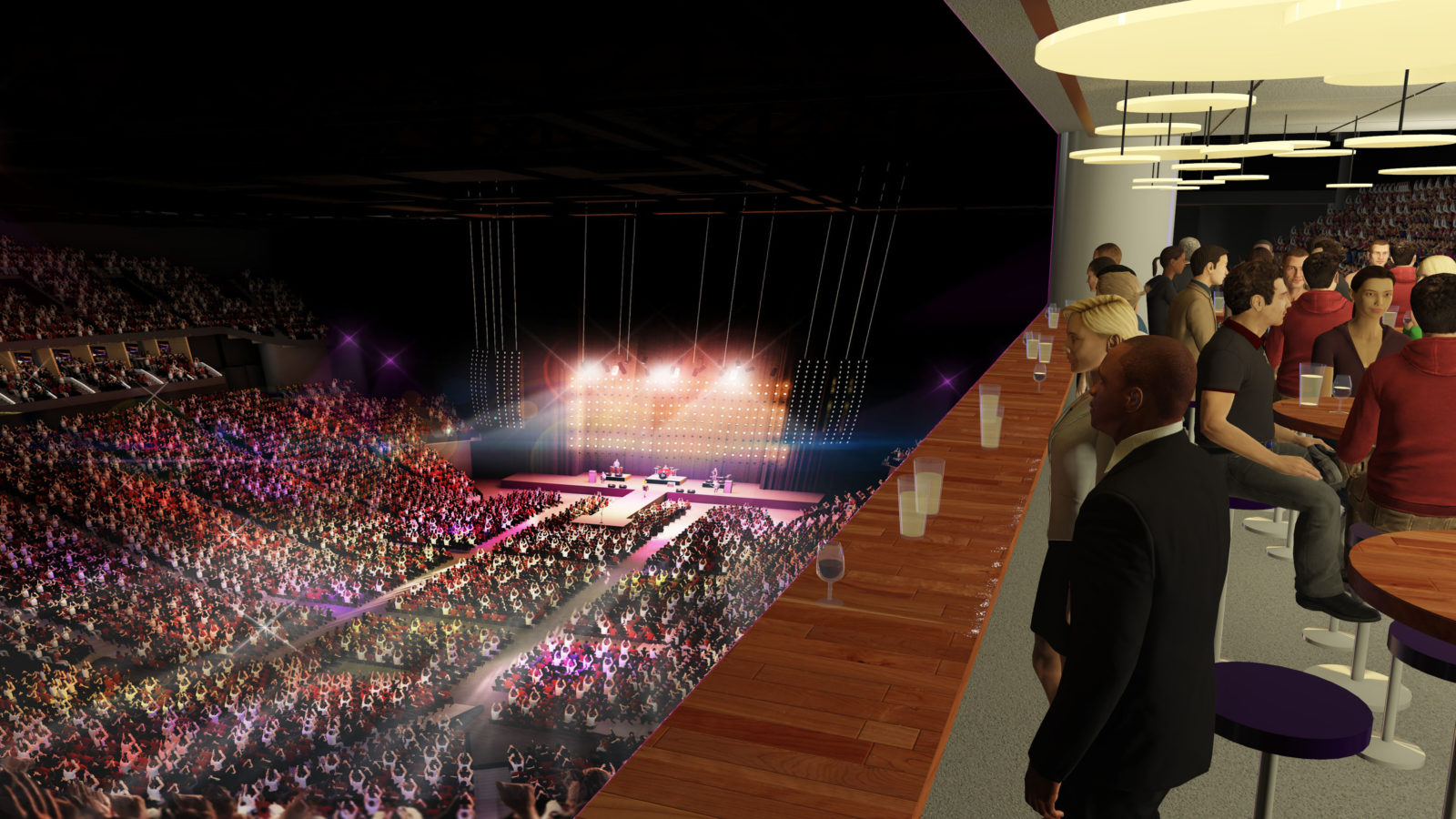 A full planning application is expected to be submitted in the coming months for an arena at Filton.

With Bristol mayor Marvin Rees scrapping proposals for an arena on Temple Island, the land next to the former Filton Airfield seems to be the city’s best hope of getting its long-awaited arena.

The team working on plans for the YTL Arena have now revealed the design team who could be responsible for transforming the three historic Brabazon hangars into what they promise will be a world class cultural destination, which will be able to hold a capacity of 17,000 people. 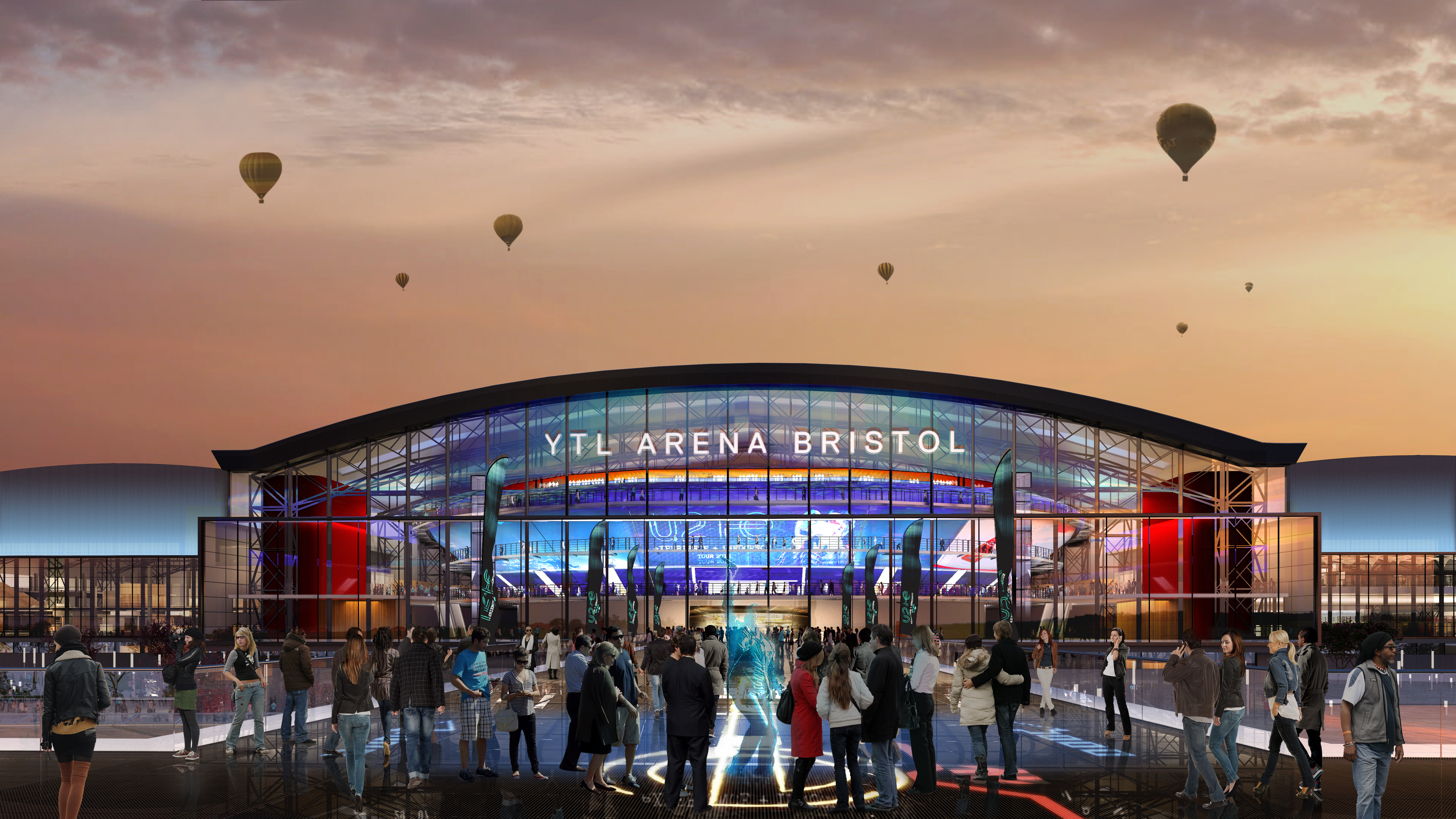 With a maximum capacity of 17,000, the YTL Arena could become the UK’s third largest arena

YTL have appointed Grimshaw, in partnership with Manica Architecture, to be the design team for the arena project.

Landscape architects Grant Associates and planning consultants Avison Young have also been appointed to help support the arena through the planning process.

YTL Arena managing director, Andrew Billingham, said: “We are very excited to announce our design team. This represents a very positive step forward for us. We are now working up our firm proposals to repurpose the Brabazon hangars to create a visionary arena that will put Bristol on the world stage.”

Grimshaw have previously worked on the Eden Project, Thermae Bath Spa and the masterplan for Wimbledon, and is currently working on The Engine Shed 2 in Bristol. 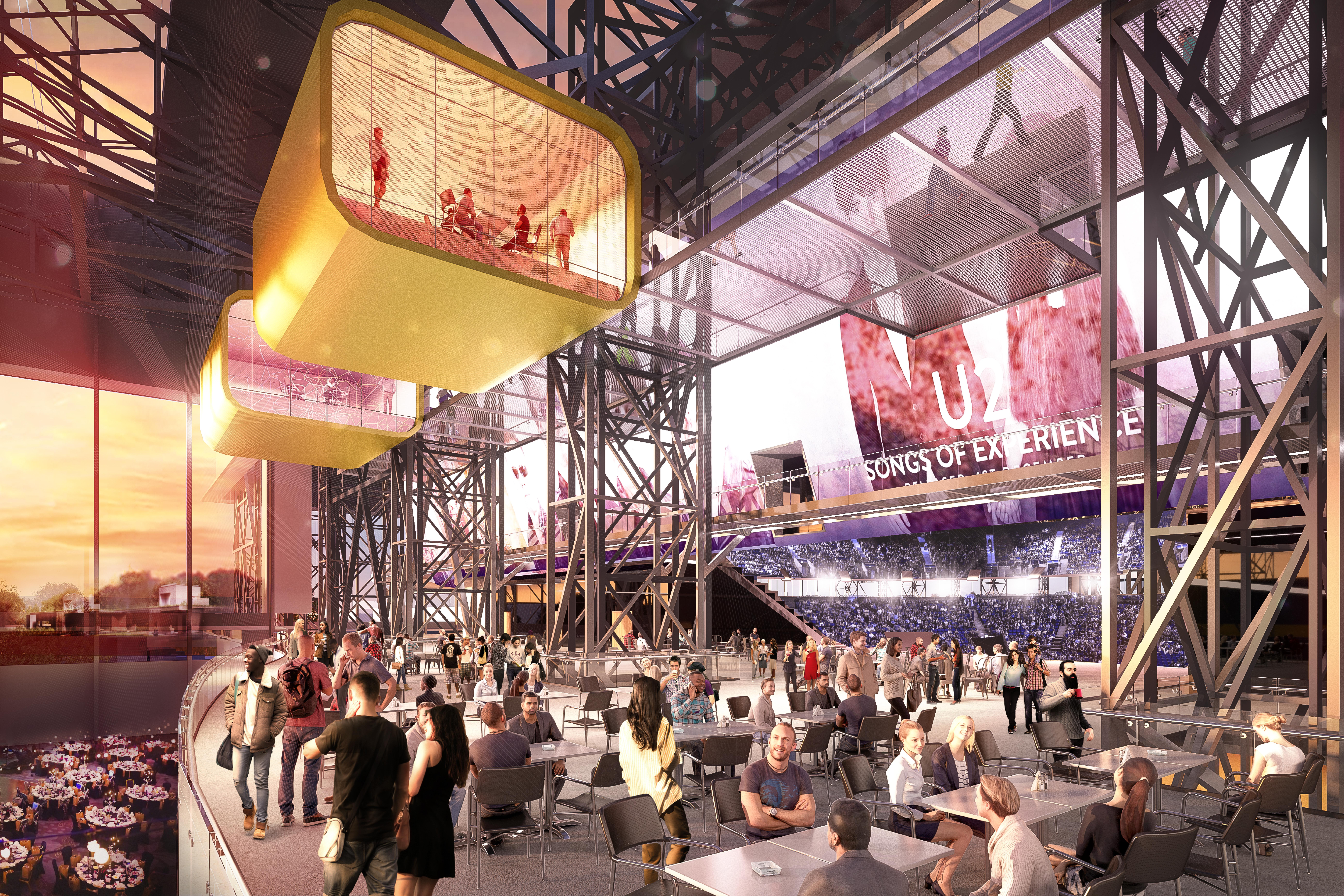 YTL are already in talks with potential arena operators, with a blank canvas to fill inside the hangars

Read more: What to expect from the YTL Arena in Filton