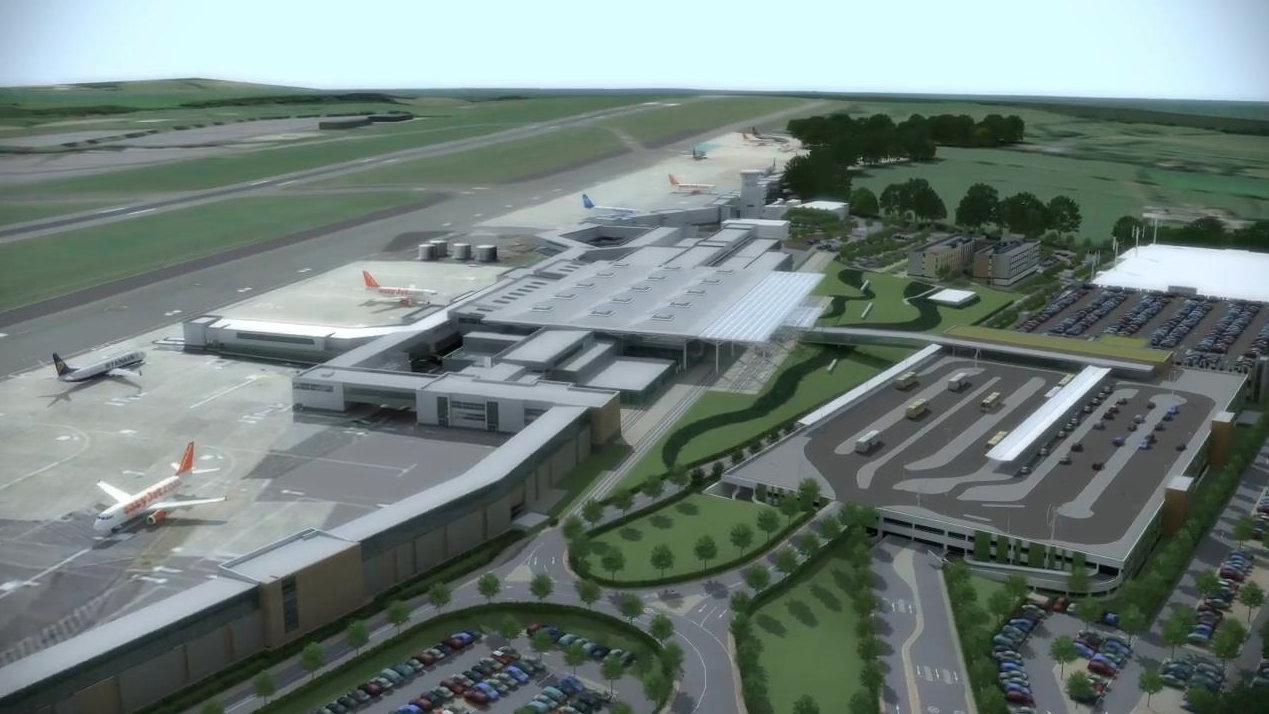 Massive Attack have entered the debate about Bristol Airport’s expansion, urging councillors in North Somerset to vote against the plans.

It comes just weeks after the Bristol band revealed that they would avoid flying during their tours in the future. In December, they toured Europe by train to reduce their carbon emissions.

Robert Del Naja told BBC Radio 4’s Today programme that he felt conflicted because of how his past touring had contributed to climate change.

“In the face of #ClimateEmergency does a city with a population of 460k really need to expand an airport that already provides capacity for 10 million flights (or 20 flights for every citizen) per year?!” the band tweeted.

Bristol Airport’s planning application will be voted on by North Somerset Council’s planning committee on February 10.

The plan proposes an increased capacity from 8.6m to 12m passengers by 2026.