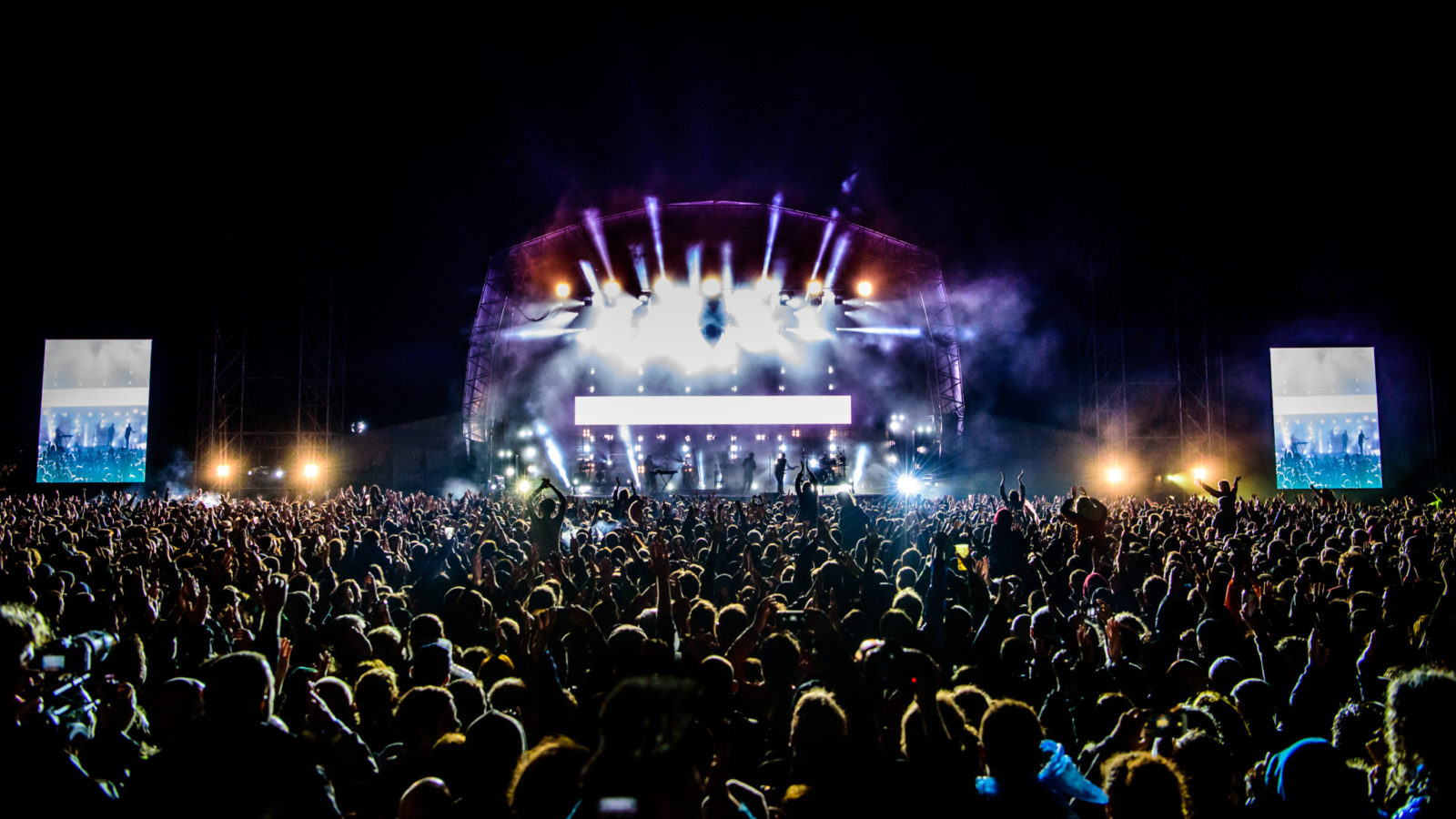 If Bristol ever does get an arena, Massive Attack are among the firm favourites to headline the opening night.

And now the band have made it very clear where they want Bristol Arena to be located: on the site next to Temple Meads rather than in the Brabazon hangar in Filton.

“We need an arena that belongs to Bristol, that is at Bristol’s public transport hub and contributes to city centre life,” said Robert Del Naja on behalf of the group.

“Something that the city can be proud of, that will inspire future generations of musicians.

“Rather than going back to square one with an untested plan for a big shed in a car park in the suburbs.” 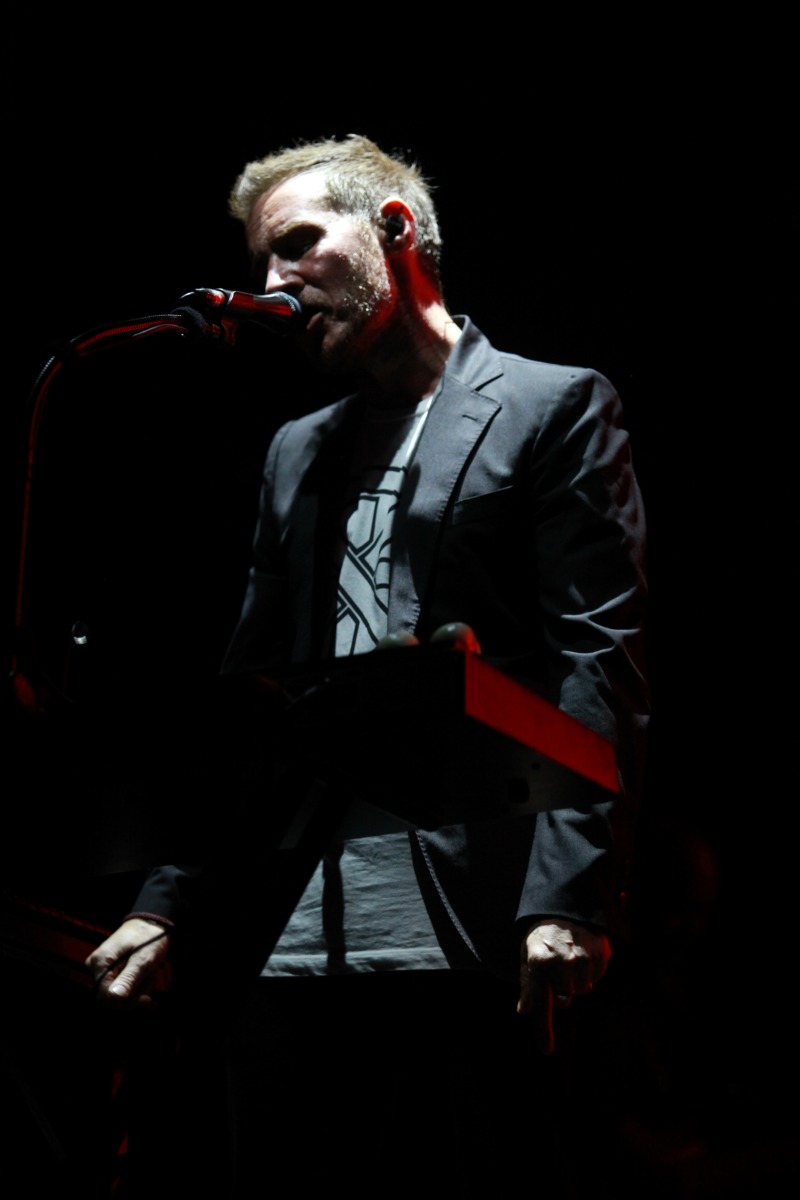 Massive Attack’s intervention in the long-running saga comes following Bristol mayor Marvin Rees’ decision to give himself more time before he chooses where the arena should be situated.

Nine out of ten councillors on the scrutiny panel recommended that the arena should be built at Arena Island, but Rees criticised them for focussing on a “binary choice” between the city centre or Filton.

Conal Dodds, who co-promoted Massive Attack’s one-day festival on the Downs in 2016, said that he is “in total agreement with Massive Attack and what seems to be the majority view that any arena for Bristol must be built in the centre of the city”.

He said: “The arena needs to have the best possible transport links and a local infrastructure of hotels, bars, restaurants in order to service the number of people who will be coming into the city.

“The city needs a brand new top of the range 21st century building. Not a glorified shed on an old air strip!”

Bristol is the only major UK city without a music arena. Lets hope @MarvinJRees and @BristolCouncil makes the right deicision. #citycentrearena #bristolarena pic.twitter.com/tm2qumM7yc