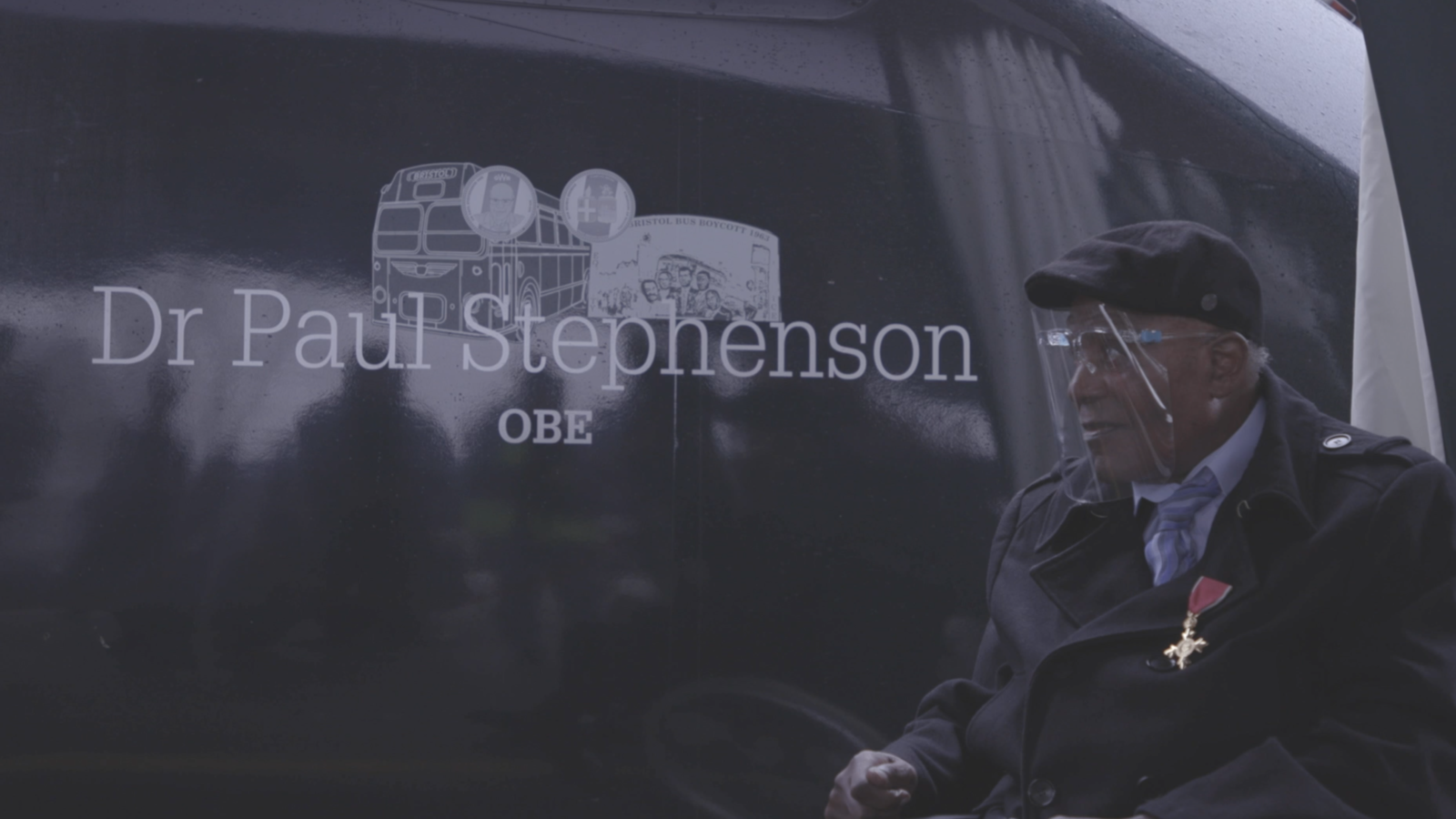 The 83-year-old continued his activism and, in 1964, refused to leave a public house until he was served, resulting in a magistrates’ court trial which was dismissed.

The activist’s campaigns were instrumental in paving the way for the first Race Relations Act in 1965.

He later worked for the Commission for Racial Equality in London and in 1975 was appointed to the Sports Council, campaigning prominently against sporting contacts with apartheid South Africa.

Later in life, he helped set up the Bristol Black Archives Partnership and was granted Freedom of the City of Bristol in 2007. 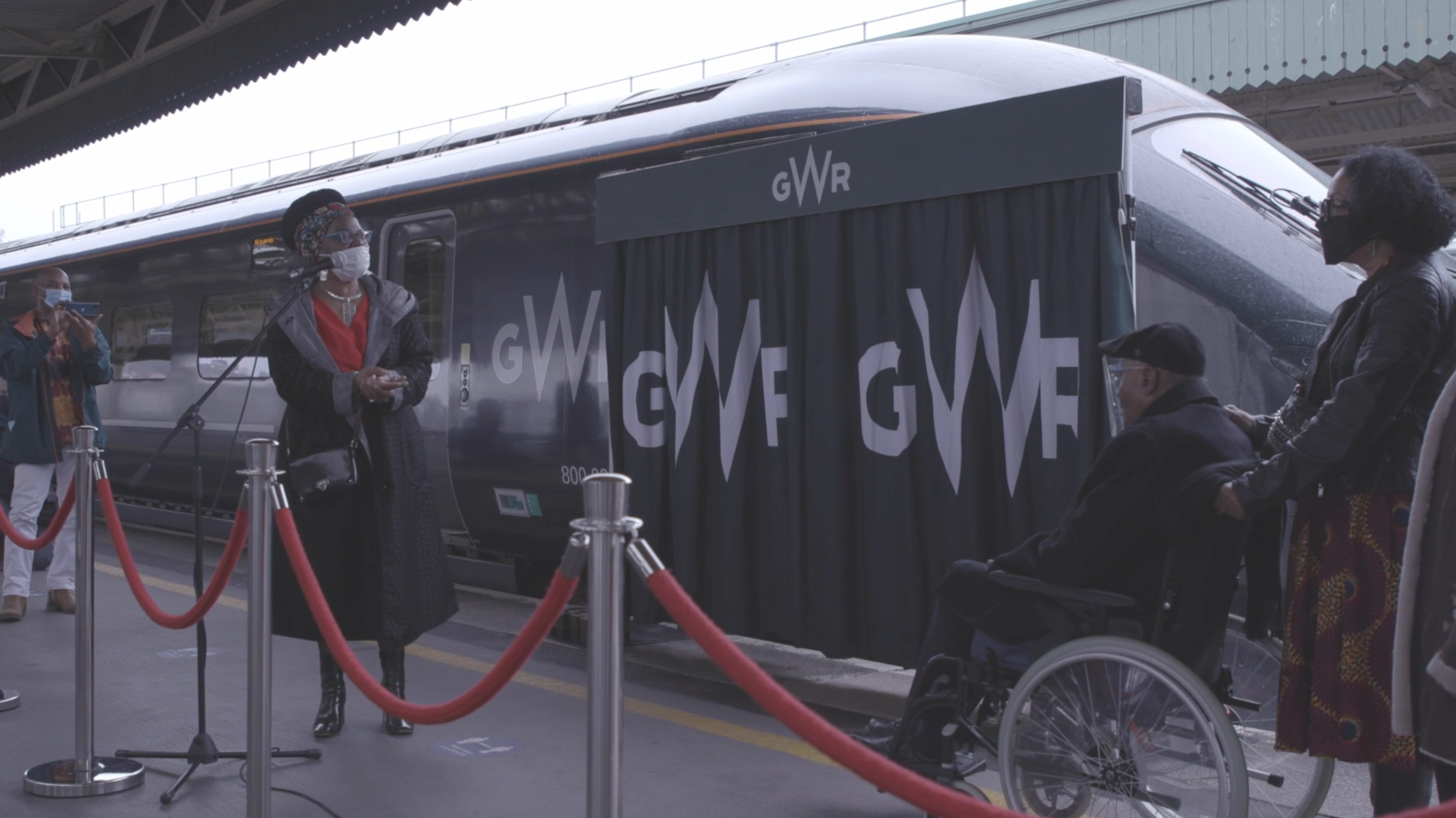 Bristol mayor Marvin Rees congratulated Paul Stephenson, who was awarded an OBE in 2009, saying: “Dr Paul Stephenson has been dedicated to fighting for equality and civil rights for more than 60 years and I’m delighted that Great Western Railway should choose to honour one of our greatest Bristolians in this way.

“Black History Month gives us an opportunity to celebrate Black contributions to British society and it is fitting that GWR will be adding Dr Stephenson to the list of those Great Westerners whose names adorn its trains.”

He was nominated for the train naming by the public and GWR colleagues as part of GWR’s Great Westerners campaign, recognising past and present heroes from across the network.

His name is one of numerous people from the South West feature on the train company’s Intercity Express Trains, including Bristol paramedic Kathryn Osmond, who fought to raise awareness of the skin cancer melanoma, Fleur Lombard, the first female firefighter to die on duty in peacetime Britain, and George ‘Johnny’ Johnson, the last surviving British member of the Dambusters raid.

“This is such a wonderful gesture and one I’m delighted to accept. I feel very proud to be considered by GWR as one of its Great Westerners,” says Dr Stephenson. 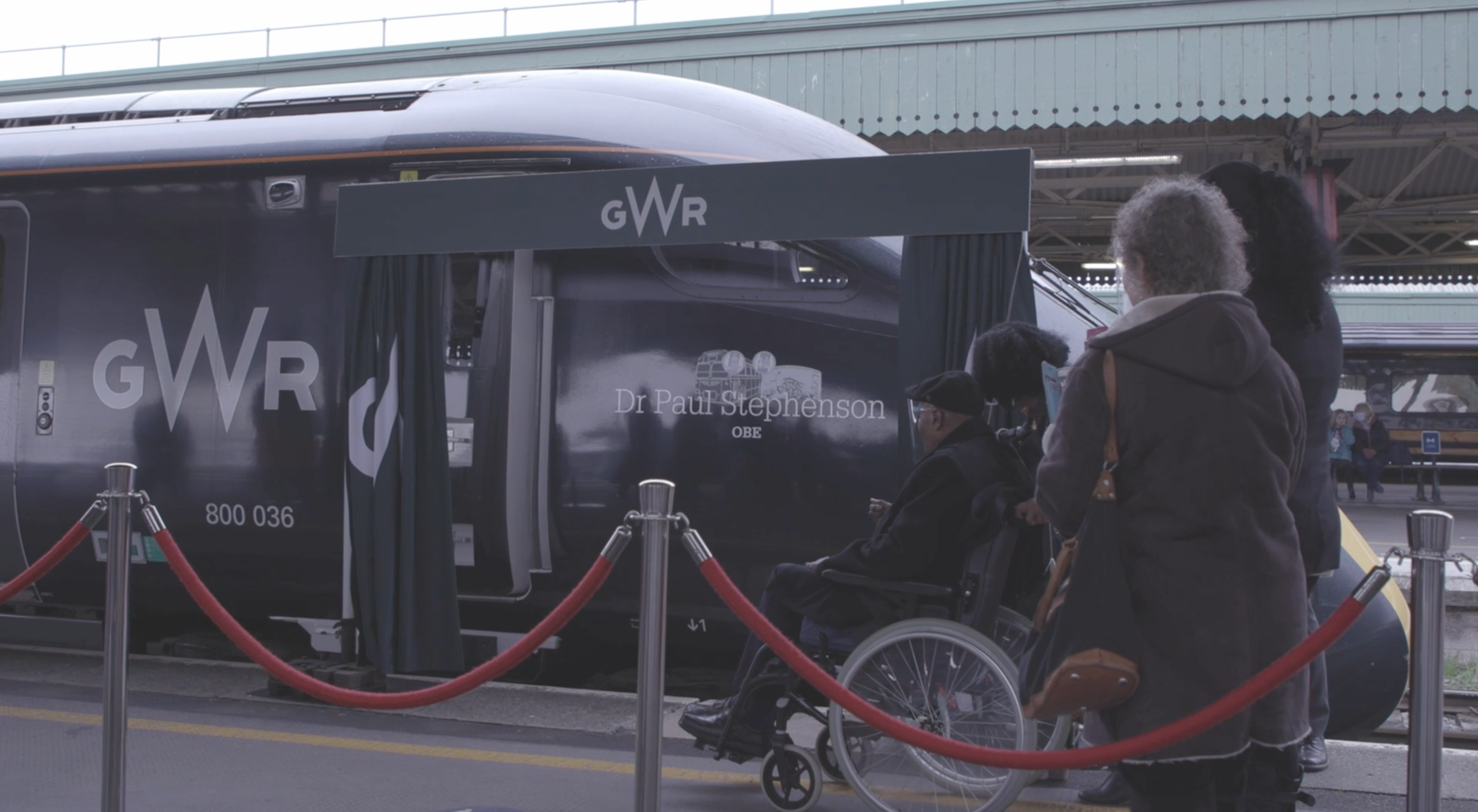 He added: “History is very important for understanding who we are, what’s happening to us today and where our vision is for tomorrow. It is vital to take ownership of our history and to revisit it from time to time to ensure we have a clearer picture of our time and understanding of our humanity.”