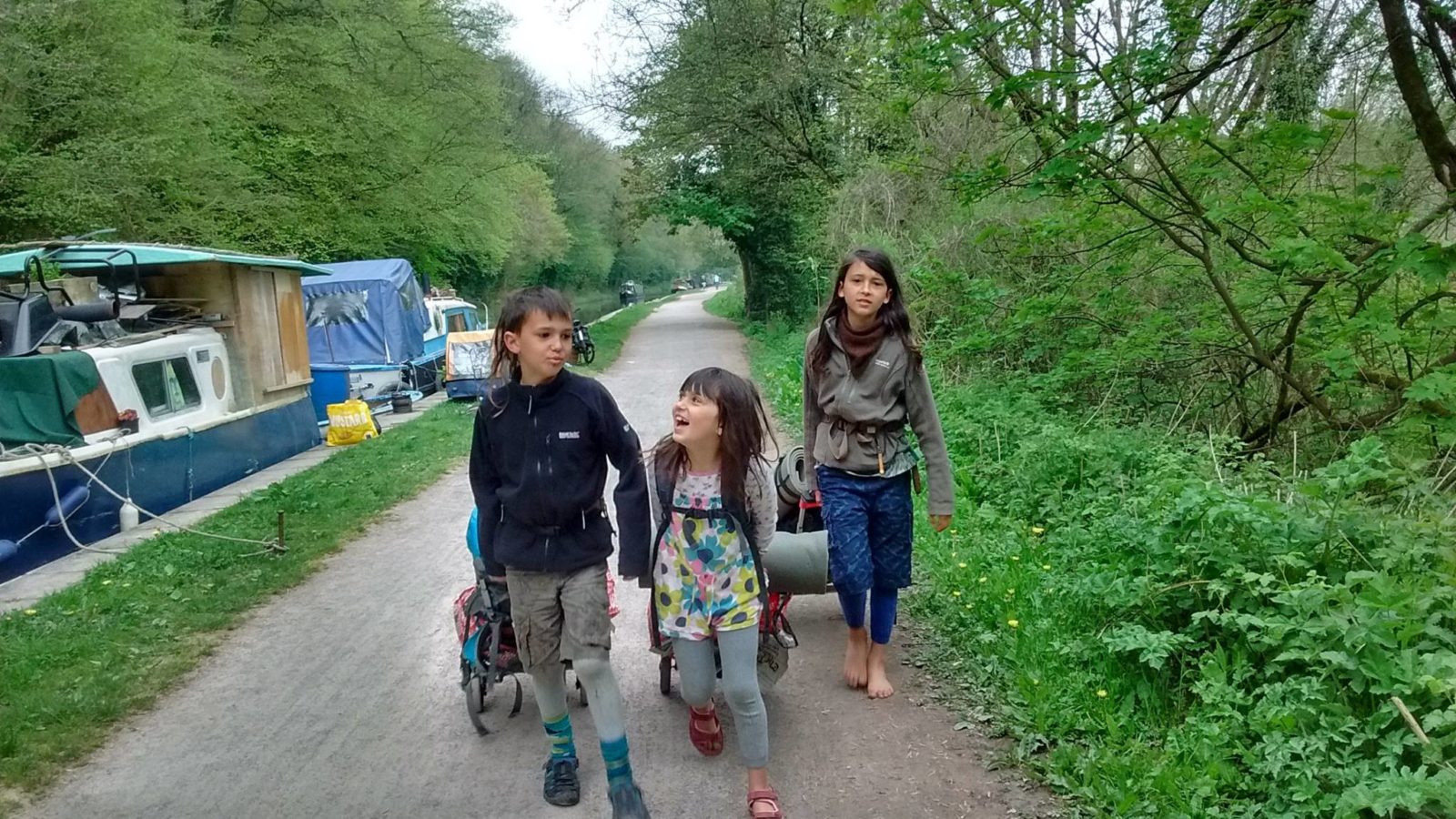 A woman whose family has been forced into a life of homelessness has spoken out to demonstrate how the housing crisis is affecting ordinary people in Bristol.

Catherine Lawrence had been renting her home in Easton for 10 years, but her life was thrown into turmoil when her landlord announced he was selling the property so she and her children would have to move out.

As the cost of housing in the city has rocketed over the past decade, the mum-of-three was unable to afford anything in the private sector and was forced to seek help from friends and the wider community in the search for temporary shelter.

Catherine put out an appeal on Facebook and the post has been shared by almost 400 people, with many leaving messages of sympathy about her family’s plight.

The council has acknowledged a duty of care to her and the three children, but in a catch 22 situation, if the family is put into temporary accommodation, they could end up having to accept a home anywhere in the city which is not a viable option.

“I run a business in Easton and my two eldest children are at school in Fishponds, so we need to be in travelling distance of the area,” Catherine told Bristol24/7.

“We had been renting for 10 years and my landlord was good and kept the rent to the amount covered by housing benefit. We are eligible for a three-bedroom place but I was looking around Easton and Fishponds and they all wanted at least £900 per month. Housing benefits don’t stretch to that much.

“I spoke to the council and they said because I was involuntarily moved out, they have a duty of care but there is a nine month waiting list for council housing.” 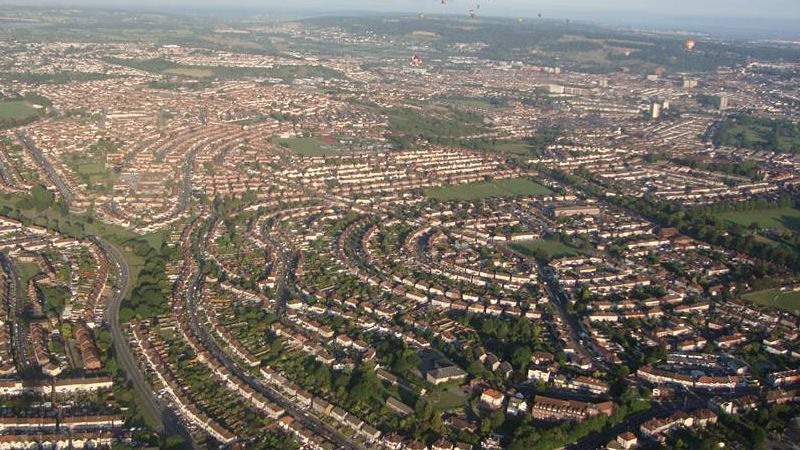 The cost of rent has rocketed, meaning Catherine is unable to afford anywhere in the private sector

Catherine explained that her council key worker has advised if the family is able to find their own temporary accommodation, they will have a better chance of eventually getting a home in the area of Bristol they need to be in for the business, schools and also their long-term security.

She added that the community has rallied around and put forward offers of help, but the situation remains very disruptive and unsettling for the children.

Commenting on the housing crisis across the city, Catherine said: “A lot of places say they don’t accept tenants on housing benefits and I think the law should be changed so that is not allowed.

“In fact, housing benefit is more stable than many jobs and I find it really offensive that people say ‘no housing benefits’. I think it is appalling that there is no rent cap and that landlords can charge that much to people who are too disadvantaged to have a chance to buy their own home.”

“Once a homelessness duty has been accepted, households receive the same priority whether they are in funded temporary accommodation or are able to temporarily stay with friends or family. We would encourage people to explore these options where possible.”