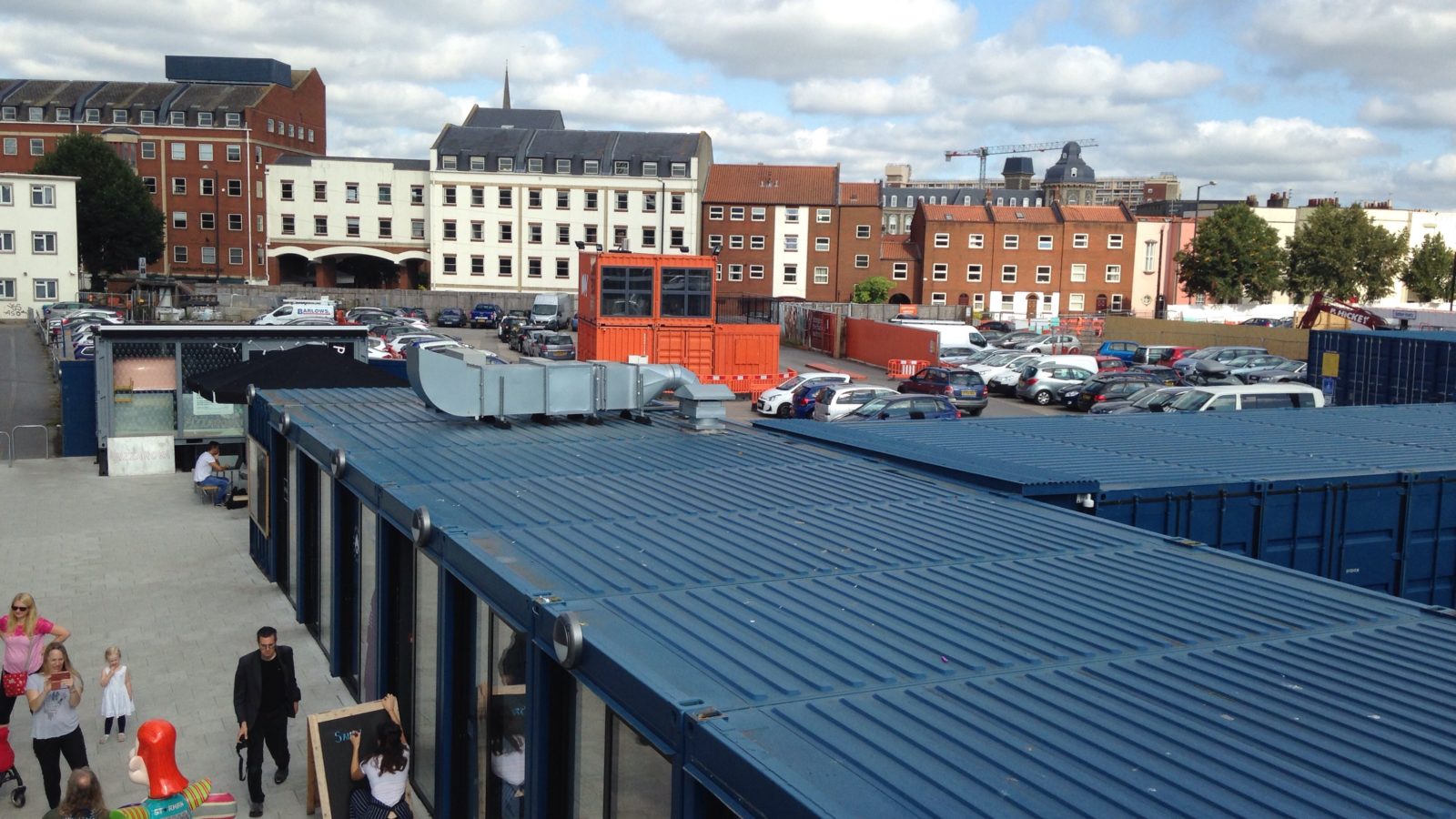 Developers behind the ever-popular Cargo 2 at Wapping Wharf have set their sights high with their latest expansion plans.

The shipping containers that play host to a bustling collective of independent shops, restaurants and cafes on Bristol’s harbourside are set to be expanded, if new plans get the go-ahead.

Umberslade, the developer behind Wapping Wharf, has submitted an application to the city council to add two new units to Cargo 2 – one made up of six shipping containers and the other made up of three.

The new spaces will be located on top of the existing premises, one above butchers Meat Box and restaurant Squeezed, and the other over the adjacent storage space.

A newly created terrace and the new units will both be accessed by a footbridge next to Sholay. The two new businesses will share the terrace, with the six-unit space set to become the largest in the Cargo development. 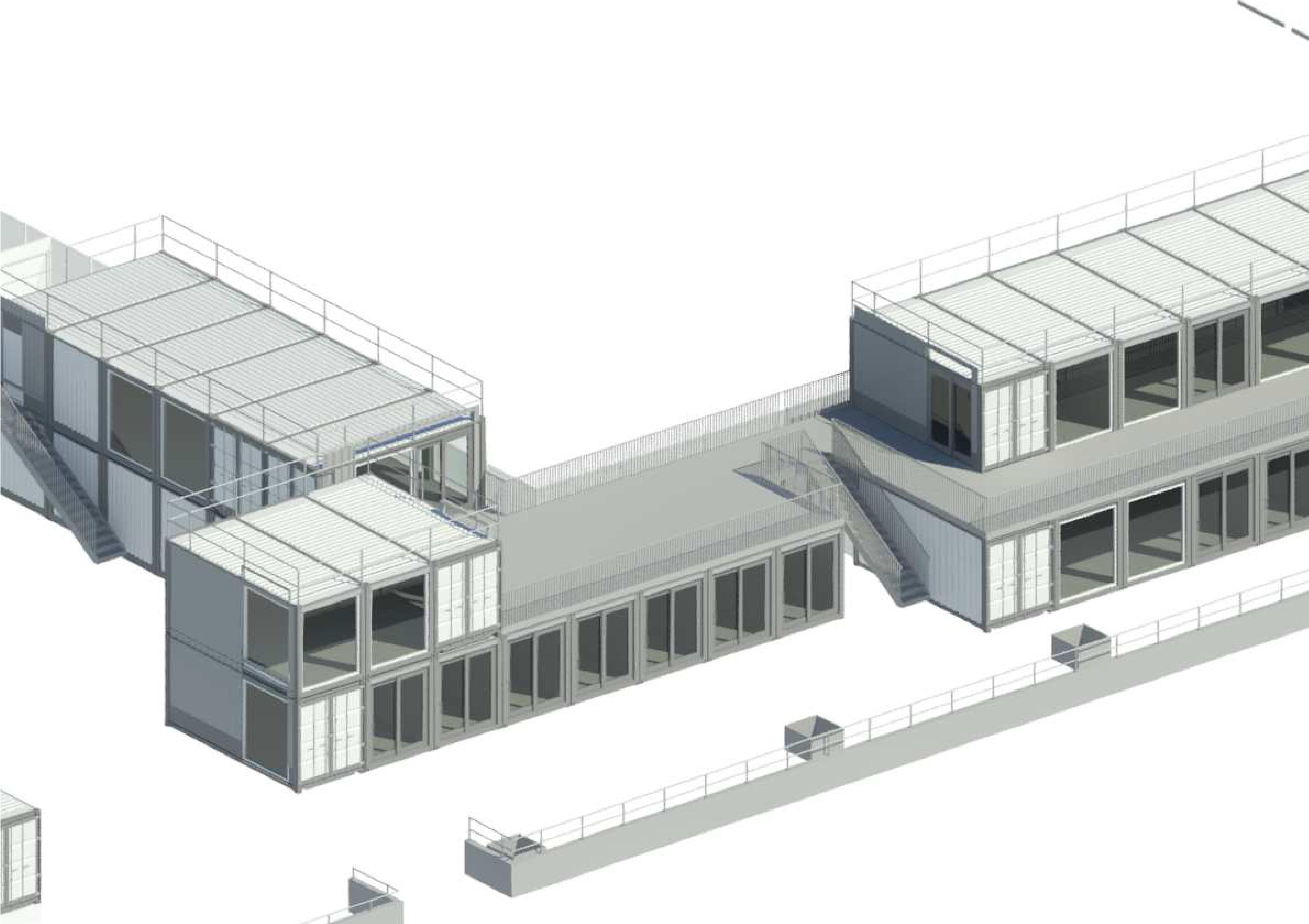 “It’s fantastic to see how popular Wapping Wharf has become and we are thrilled that the people of Bristol have embraced this new quarter and the eclectic range of businesses that call it home,” said Umberslade director Stuart Hatton.

“We’ve decided to expand Cargo to meet the huge demand we’ve received from businesses keen to become a part of this flourishing dockside community and we’ve have already had strong interest in these two new proposed units.

“However, we are still keen to hear from anyone who feels they can bring something exciting and complimentary to the area.” 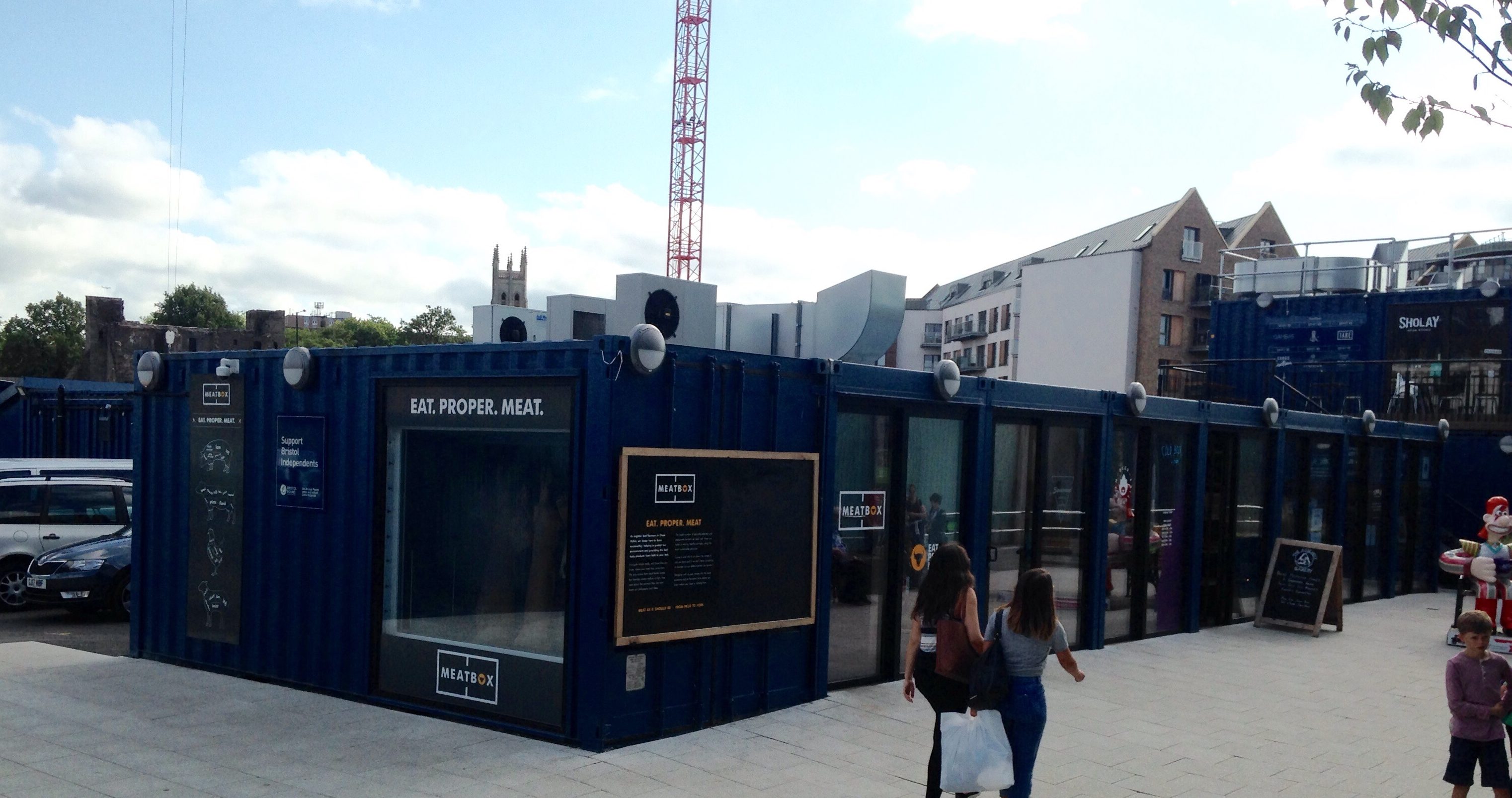 Some of the new units will go above Meat Box and Squeezed.

The area is currently home to 40 independent businesses, more than 30 of which are based within Cargo 1 and 2, as well as 200 flats.

Work is now underway on a second phase, under which 330 more homes will be built and the historic former gaol gatehouse restored as the centrepiece of a new walkway.