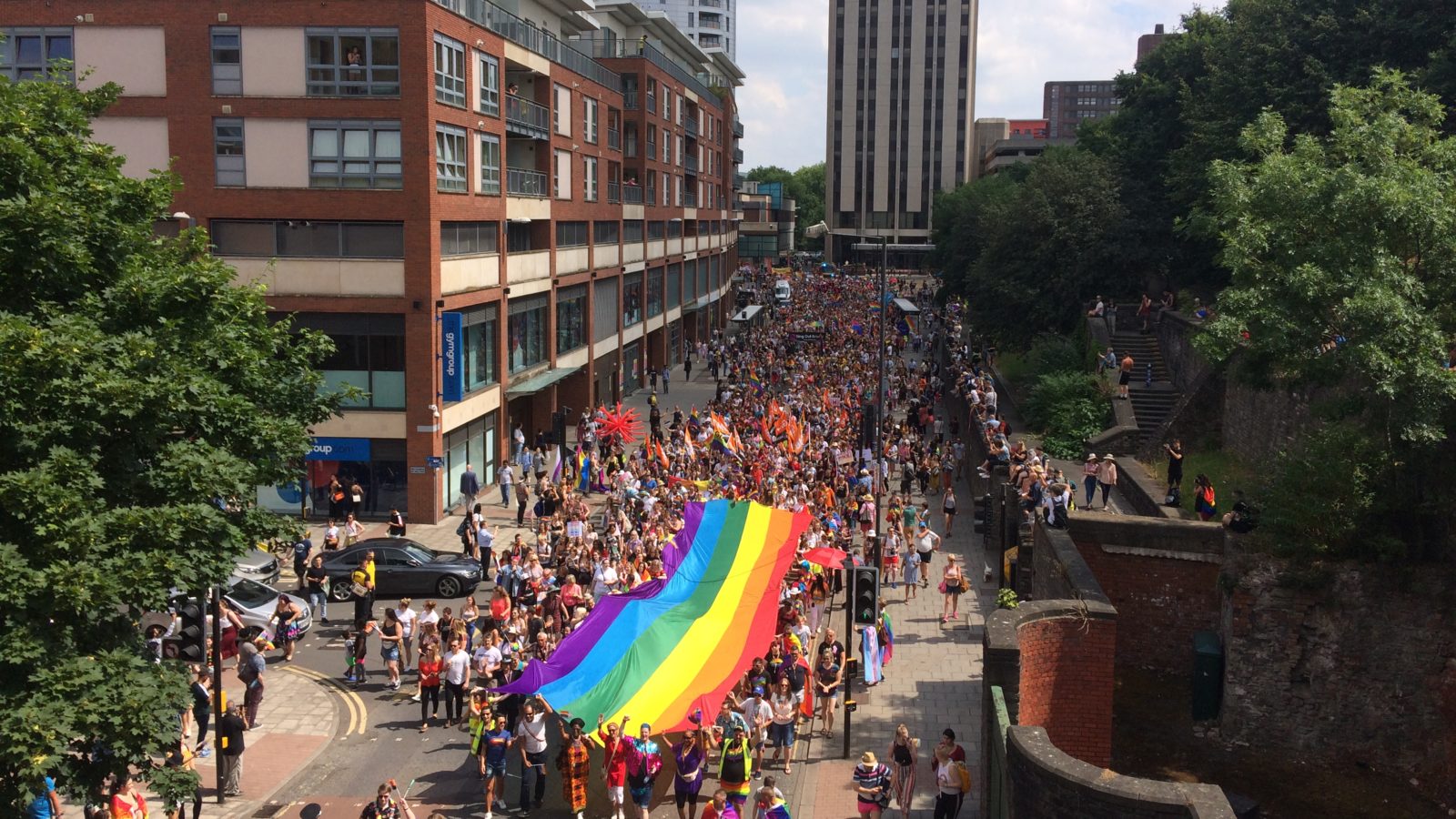 Recorded hate crimes against LGBTQ+ people in the Bristol region have rocketed in the last five years, according to recently-revealed figures.

A mother whose gay son received death threats is among the individuals and families who speak about the shocking vitriolic abuse they have faced in a BBC Inside Out West documentary, airing on Monday, September 9.

Madelaine describes the moment a brick was thrown through the window of their home, covering her husband in shattered glass. She says: “We had a letter a couple of days later saying whoever it is going to kill all of us and the dogs.

“Then we had the most recent letter which was a homophobic death threat. It was horrible. Really, really horrible.”

Madelaine’s son was too traumatised by his ordeal to speak on camera. 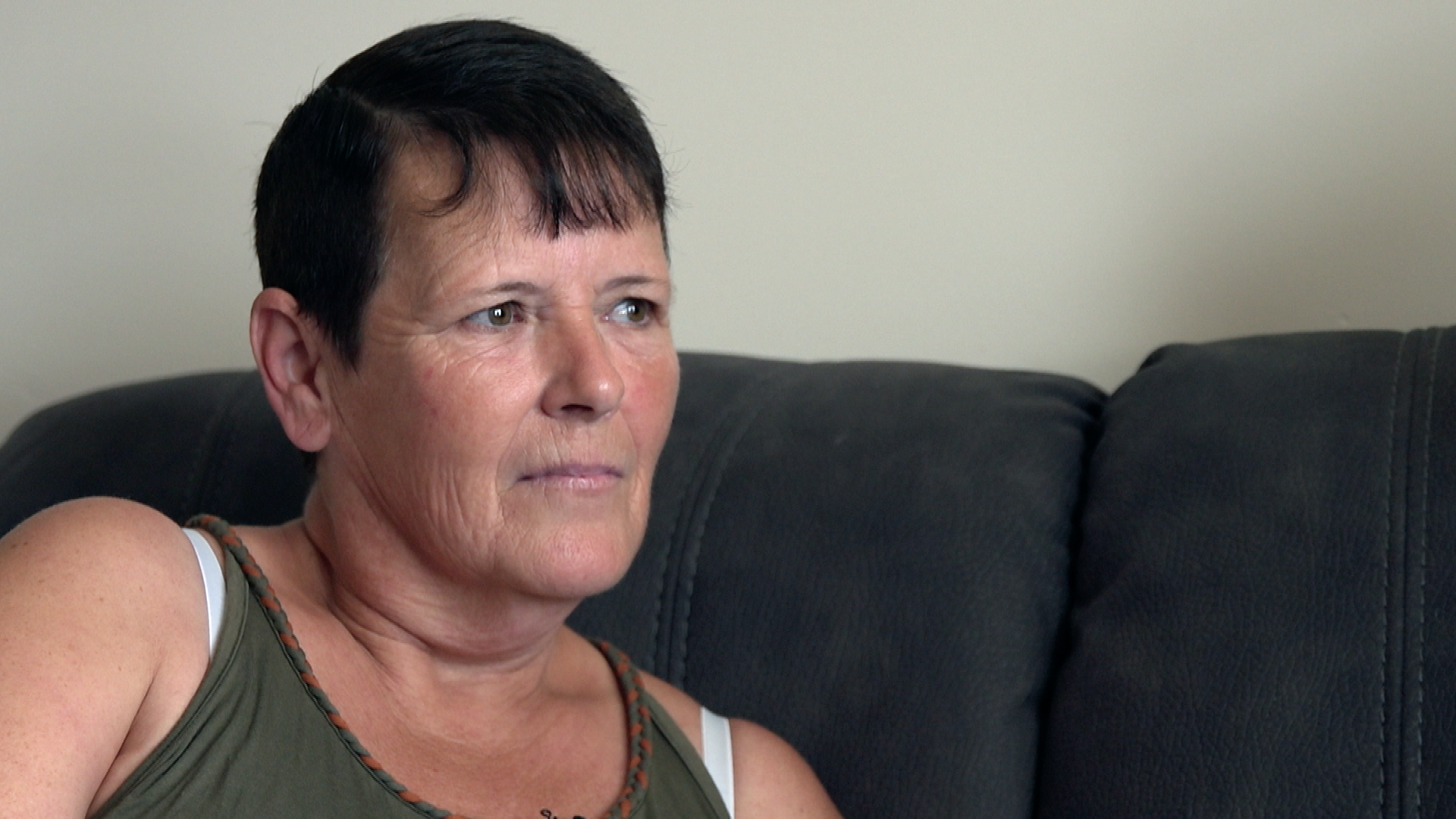 Madelaine spoke out about the hate crime inflicted on her son

Figures obtained from Avon and Somerset Police reveal that the number of recorded hate crimes against LGBTQ+ (lesbian, gay, bisexual, transgender and queer) people increased from 151 in 2013/14 to 375 in 2017/18.

Commenting on the rise in victims coming forward, Johanna Jenkins, a support worker at LGBT Bristol, told the BBC: “These days I have a lot more referrals. Now whether this is because people are reporting more or if there’s more I really don’t know.

“All I do know is that the cases that I’m working on at the moment are far more aggressive than the ones that I had two years ago which is very sad.

“And the range of people that are being affected by the hate crime are from an 18-year-old lad to a 60-year-old man and everything in between.”

The broadcaster obtained figures from the three police forces in the West of England through Freedom of Information requests. They found the number of reported hate crimes against LGBTQ+ people rose from 19 to 55 in Wiltshire for the same period, and from 28 to 76 in Gloucestershire.

The documentary also speaks to people at Bristol Pride – one of the biggest Pride festivals in the UK – and a gay football team about the shocking abuse they have received, including being called a “child of the devil”, “faggot” and “paedophile”.

Another was told to “burn in hell”.

BBC Inside Out West will air on BBC One West on Monday at 7.30pm. It will be available to the iPlayer afterwards.