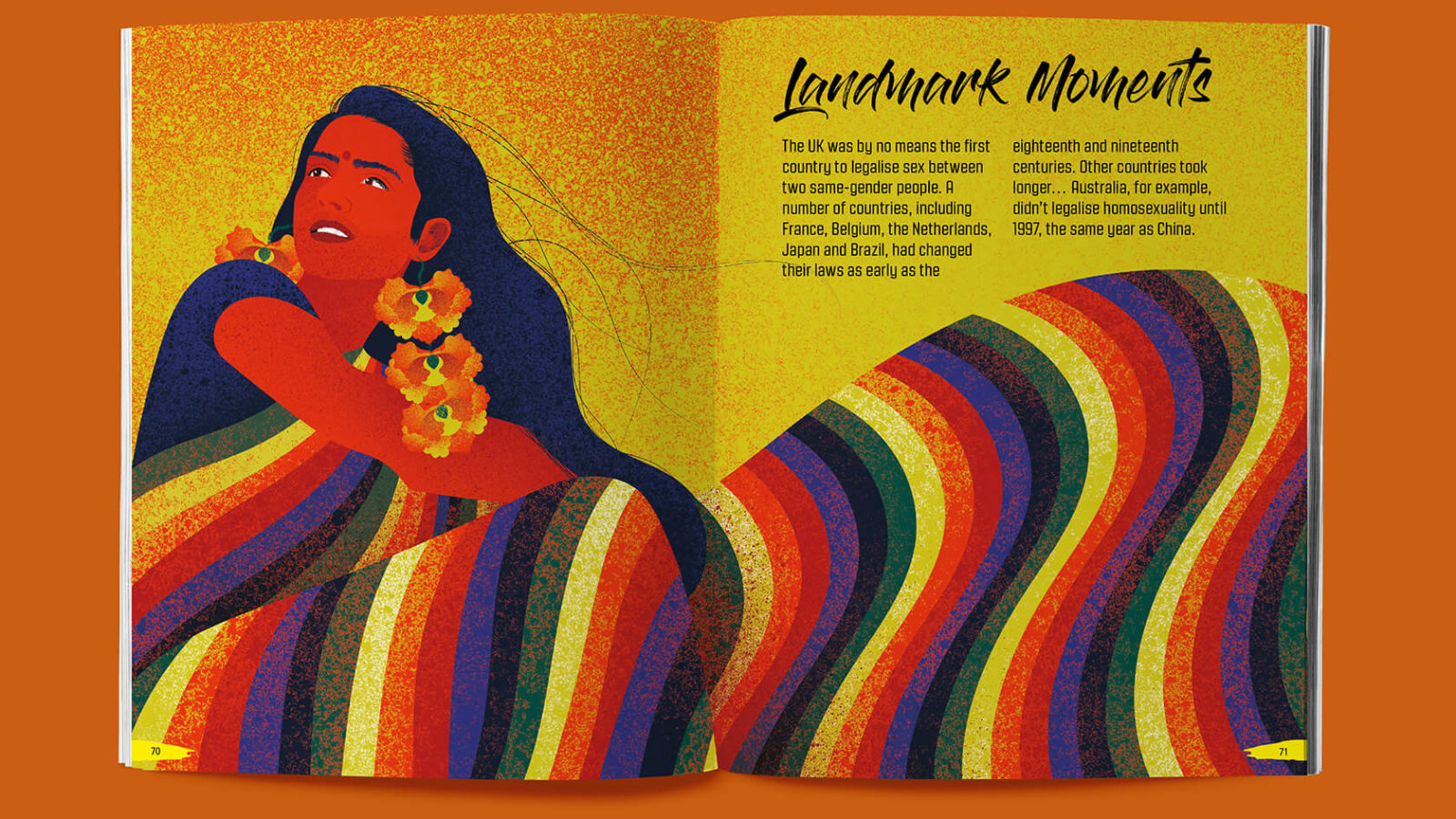 A new book for teenagers by a University of Bristol lecturer will document the 20th century history of queer people.

Dr Jamie Lawson is a senior teaching associate in anthropology at the university with a focus on queer subcultures. The 40-year-old has lived in Bristol for the last three years, after teaching at Durham University for nearly a decade.

“Anthropology is such a broad discipline,” Jamie explains. “I started my PhD is queer biology and, during that time, my identity crystallised and I came out as gay.

“I’m a queer anthropologist and studying queerness socially and politically makes me feel more secure. Instead of viewing queerness as unusual, we should be recognising it as normal.” 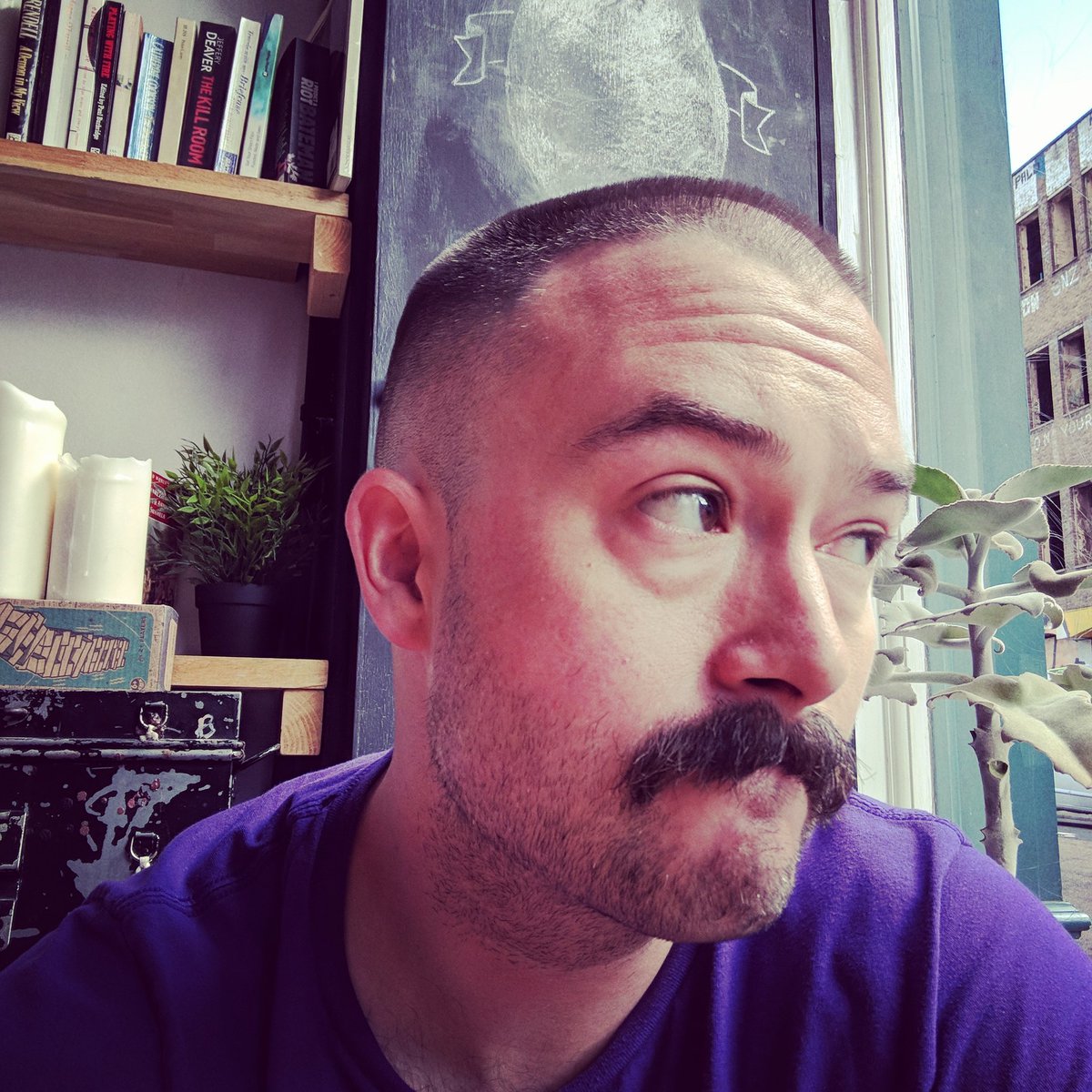 Dr Jamie Lawson is a lecturer at the University of Bristol

Talking about the book, Rainbow Revolutions, Jamie says that his academic study did influence his work, as it encourages him to view politics and history through a queer lens.

“The book was a case of right place, right time,” he says. “The publishers approached me because I’d worked with them before, and I had a history of activism.”

Before moving to Bristol, Jamie was on the committee for Durham’s first Pride in 2014 and is well known as a LGBTQ+ academic.

The book starts with the Stonewall Riots in 1969 and looks at how the LGBTQ+ world has changed. It highlights how it is “vitally important we keep hold of what Stonewall taught us”. 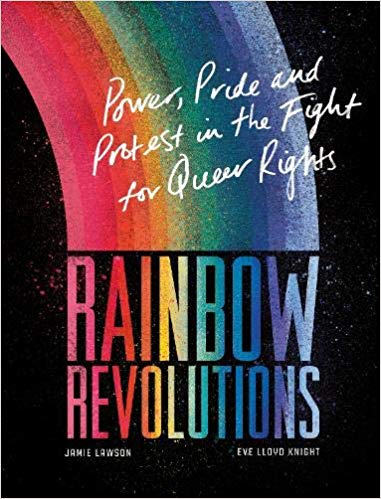 The book is released on September 5

Jamie is keen to explain that the book is for everyone, no matter their age or identity, as LGBTQ+ history is important to document, for those who identify as queer and those who don’t.

“On the one hand, it’s queer history for queer people, especially for queer kids. I wanted to share this experience of growing up untethered and lost in a world that doesn’t make space for them. I want the next generation to feel like there is space for them.”

“In what feels like an extraordinarily isolating world, queer history is a really important grounding. The cis, het world would like to pretend that queer people came out of nowhere, but we have a history. It’s important to feel like you have an ancestry, that there’s this family throughout time.”

The book looks at the link between Drag Race and New York’s ballroom scene. Illustration by Eve Lloyd Knight.

Charting the rise of the queer movement, Rainbow Revolutions is not just a book for those who fall under the LGBTQ+ label. “It’s a terrifying turn the world is taking right now,” says Jamie, referencing the recent protests in Birmingham and the current political climate. “We need an understanding of ‘otherness’”.

Published on September 5, the book not only shines a light on radical protests and the political environment of the 20th century, but also looks at what may initially seem more trivial, such as the rise of RuPaul’s Drag Race.

Rainbow Revolutions connects the dots between New York City’s ballrooms and one of the world’s biggest TV shows, as well as effortlessly documenting the past and continued struggles of the queer community in a book that is destined to help LGBTQ+ young people and change views throughout the world.

Get the book at www.hachettechildrens.co.uk/rainbow-revolutions. It is written by Jamie Lawson and illustrated by Eve Lloyd Knight

Read more: ‘It’s empowering to attend a space with other queer writers’