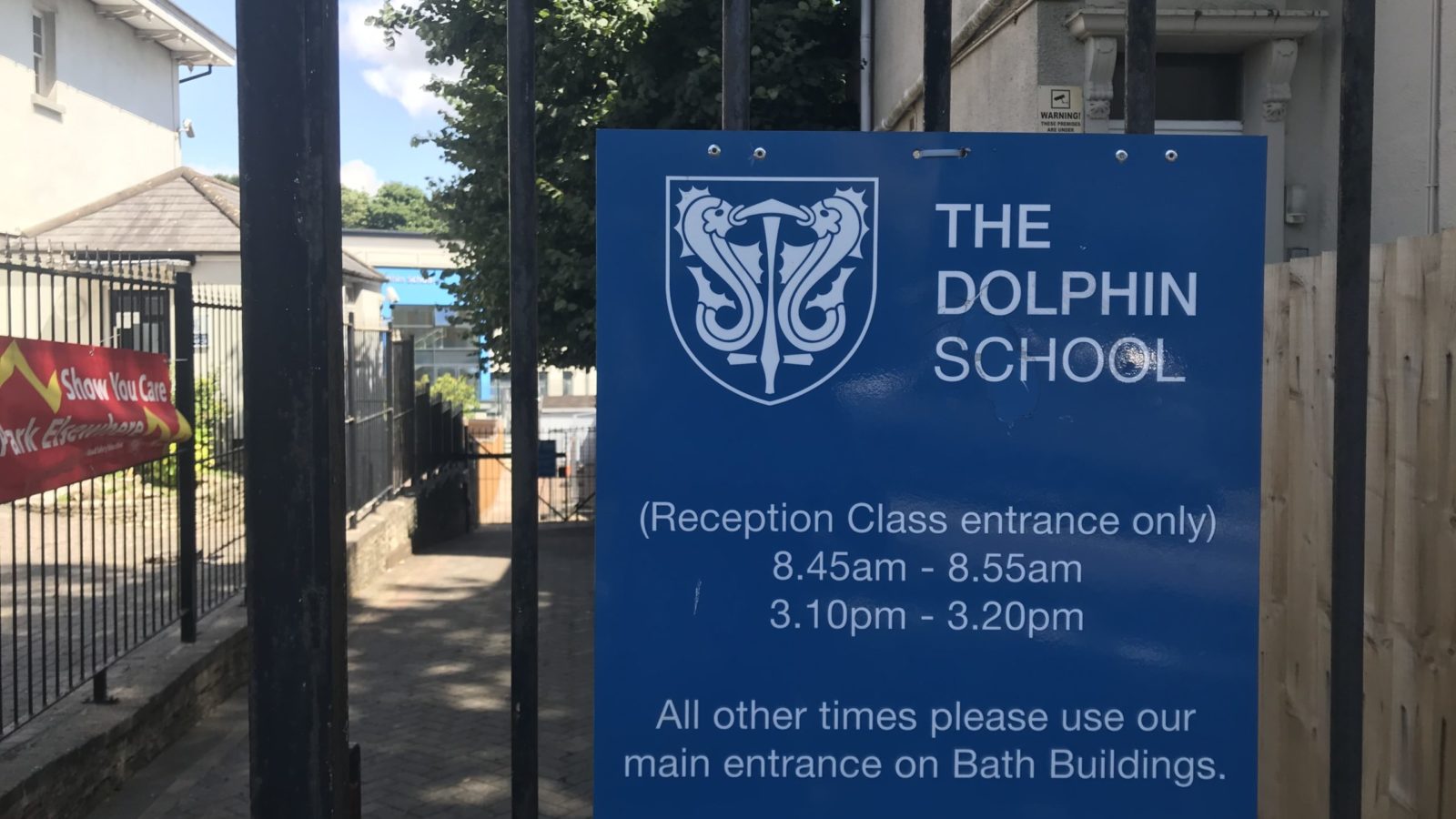 A primary school in Montpelier will change its emblem which is closely associated with Edward Colston, but will keep its name.

Pupils at The Dolphin School played a major part in the consultation about the future of their school, which concluded with a ballot among the immediate school community.

From a total of 460 votes, made up of current pupils, parents and carers, staff, and governors, 46 per cent voted to keep the name and change the emblem, which was the majority vote of three options.

The initial public survey came to exactly the same conclusion, with 46 per cent of 68 respondents also voting to change only the emblem.

The dolphin is understood to have been the emblem of the Colston family and can be seen on the their coat of arms, with four dolphins also featuring on the plinth in the city centre which used to hold the statue of Edward Colston. 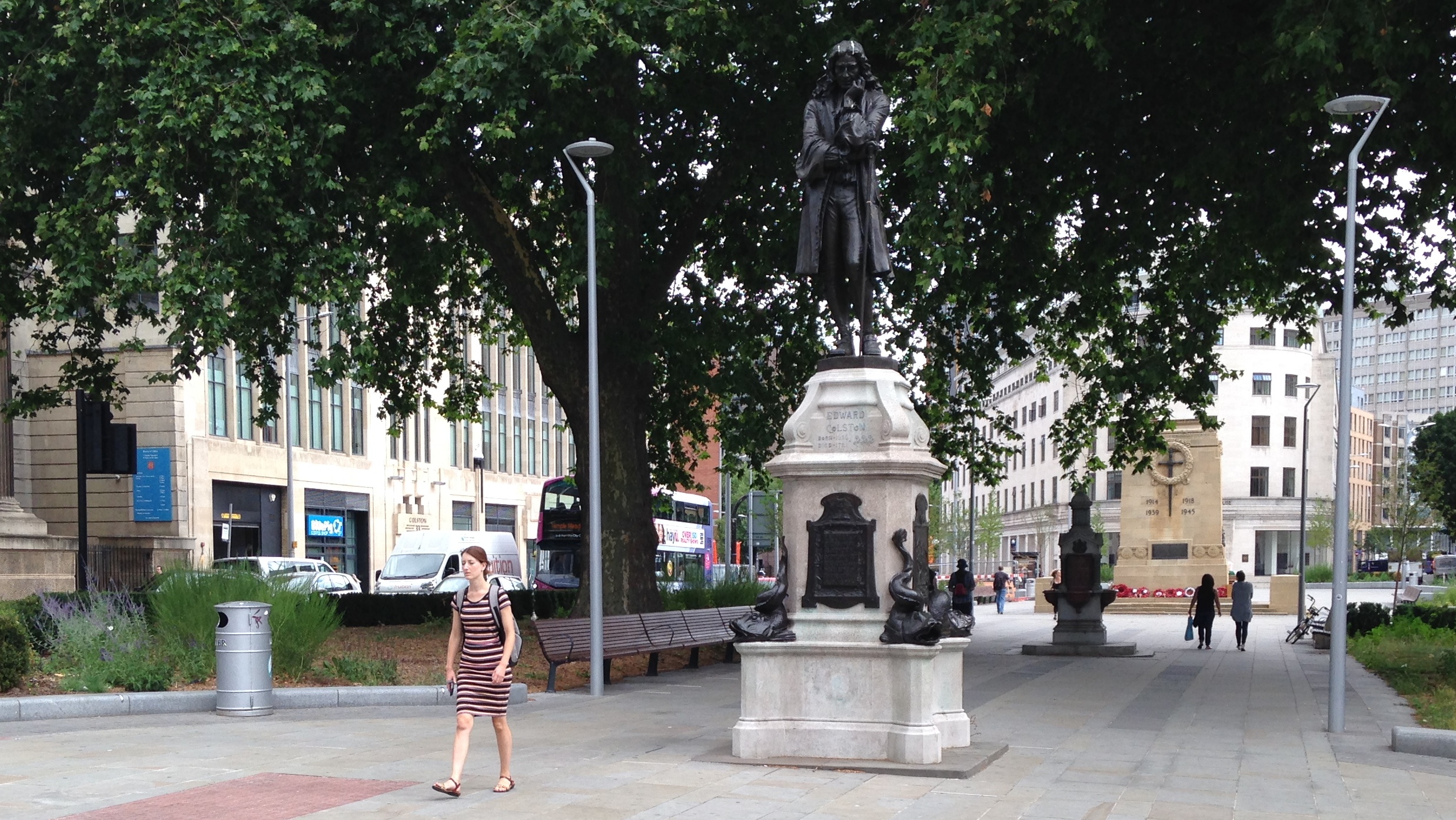 “They know who Edward Colston was and where much of his wealth came from, but many had not made the connection between the dolphin on the Colston family crest and the name and emblem of our school.

“We looked at the significance of these through a different lens and the children were fascinated by the range of opinions.

“They expressed their owns views articulately and demonstrated a high level of respect when listening to the views of their peers.”

The Dolphin School is part of Venturers Trust, which is sponsored by the Society of Merchant Venturers and the University of Bristol.

Its neighbouring school, Colston’s Girls’ School, has already announced that it will change its name; with Colston’s School in Stapleton in the middle of a consultation about its own name.