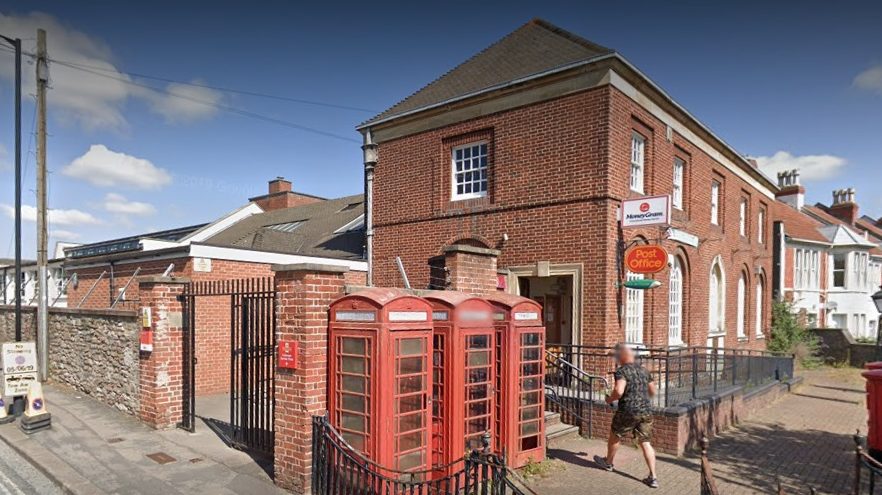 Plans to relocate Post Office services in Westbury-on-Trym to a nearby convenience store have been confirmed, meaning the existing premises will close.

The move is the latest in a raft of sweeping changes across the nation that saw the closure of the main Bristol city centre branch last year as part of ongoing work Post Office bosses say will help ensure the long-term viability of the business.

The relocation of the post office from High Street to the nearby Canford News, a Costcutter on Canford Lane, will mean longer opening hours and a seven-day-a-week service. It will operate from two open-plan counters alongside the retail counter of the convenience store.

The Post Office first announced plans to close the Westbury-on-Trym Post Office in June and confirmed the decision on Tuesday following consultation with residents.

Sarah Cottrell, the regional change manager for the Post Office, said: “In view of the of the level of feedback I revisited both locations and after careful consideration I remain confident that the layout and location of the new branch will continue to meet customer needs and deliver an excellent service, whilst securing the long-term viability of Post Office services in the local community.”

The changes will mean the post office will be open for an extra 21 and a half hours a week, with earlier opening times and later closing. Opening hours will be from 8am to 7pm Monday to Saturday and 8.30am to 1.30pm on Sunday.

A temporary postmaster has been running the service in the north Bristol neighbourhood and the Post Office said it needed to find a permanent solution.

The relocation date is yet to be confirmed, with further information to be provided in the branch when details have been agreed.