Few people choose to be carers, most are simply “doing what anyone would do” by looking after a loved one.

Yet those who take on a caring role often face a life of poverty, isolation, frustration, ill health and depression, which is why Bristol’s Carers Support Centre has such a vital role to play.

The charity provides a support network for carers of all ages, as well as wider family members. Its services include a confidential phone information and advice line, one-to-one casework, group sessions, activities for carers to take time out and training courses.

Carers come from all walks of life, and three out of five people will be a carer at some point. 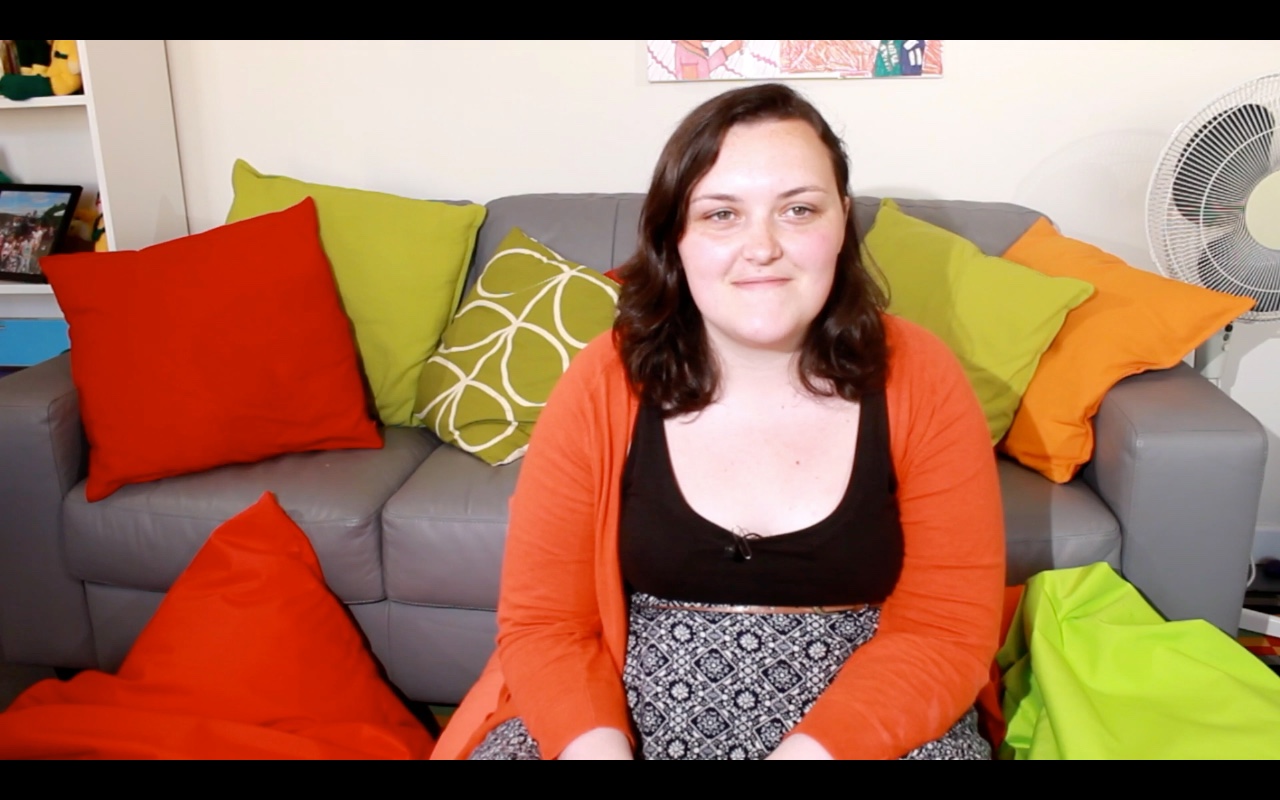 Carina looks after both her mum and dad

Carina, 24, has cared for her mum, who has severe mental health issues, since she was five years old. Three years ago, her dad was diagnosed with Parkinson’s disease and she now provides care for him too.

Lucas is a carer for her son Kai, who is 16 and has severe learning disabilities and complex health conditions. She also has two other children, aged 13 and 14, who are young carers providing support to their older brother. 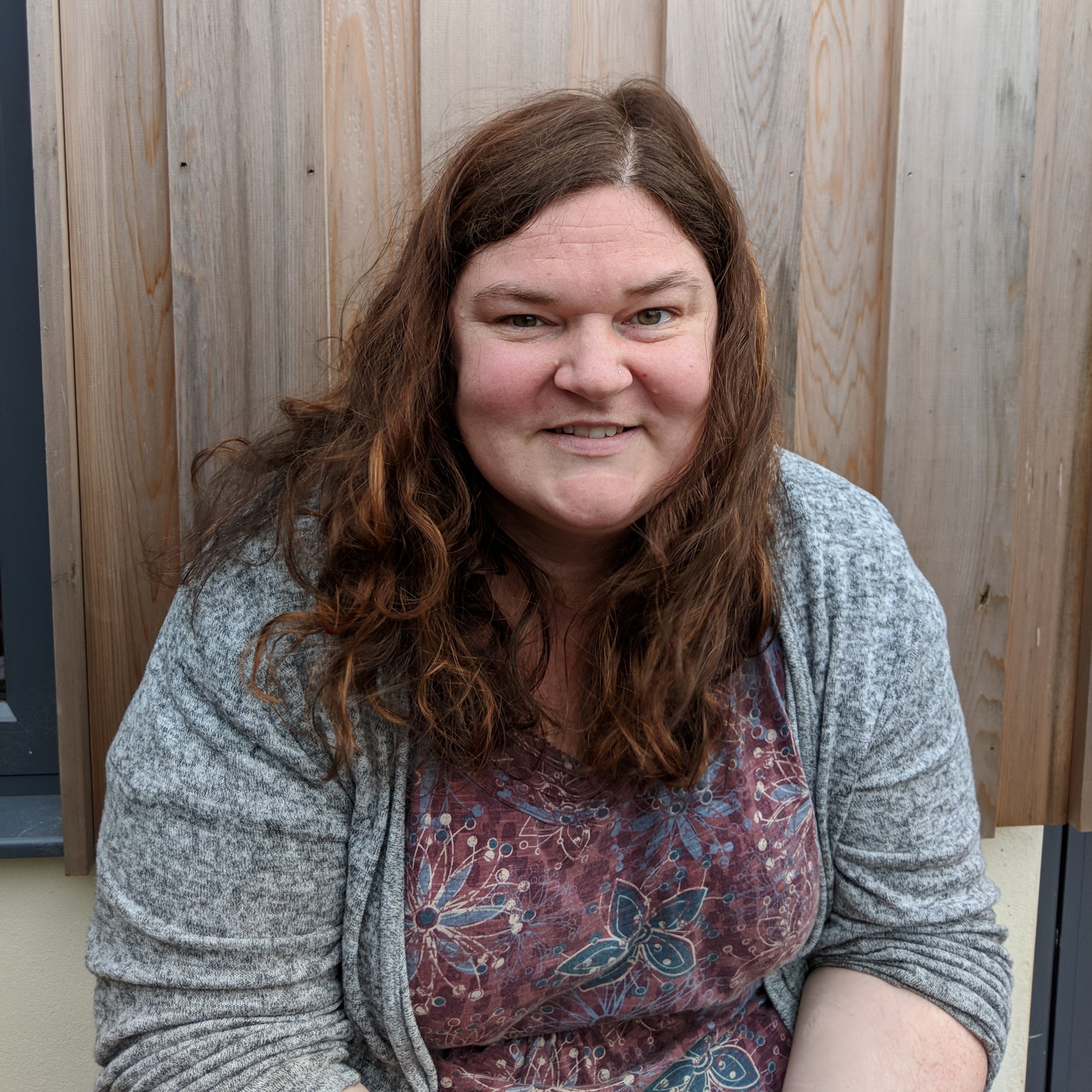 Lucas also speaks up on behalf of other carers and attends working groups in order to present the carers’ perspective.

The Carers Support Centre was established in 1997 and now has more than 12,000 carers from the region registered. It seeks to make sure carers are identified, recognised, valued, respected and supported in their roles.

The charity says: “Carers don’t get much time to themselves or to relax, as they are always worrying about the person they care for.” 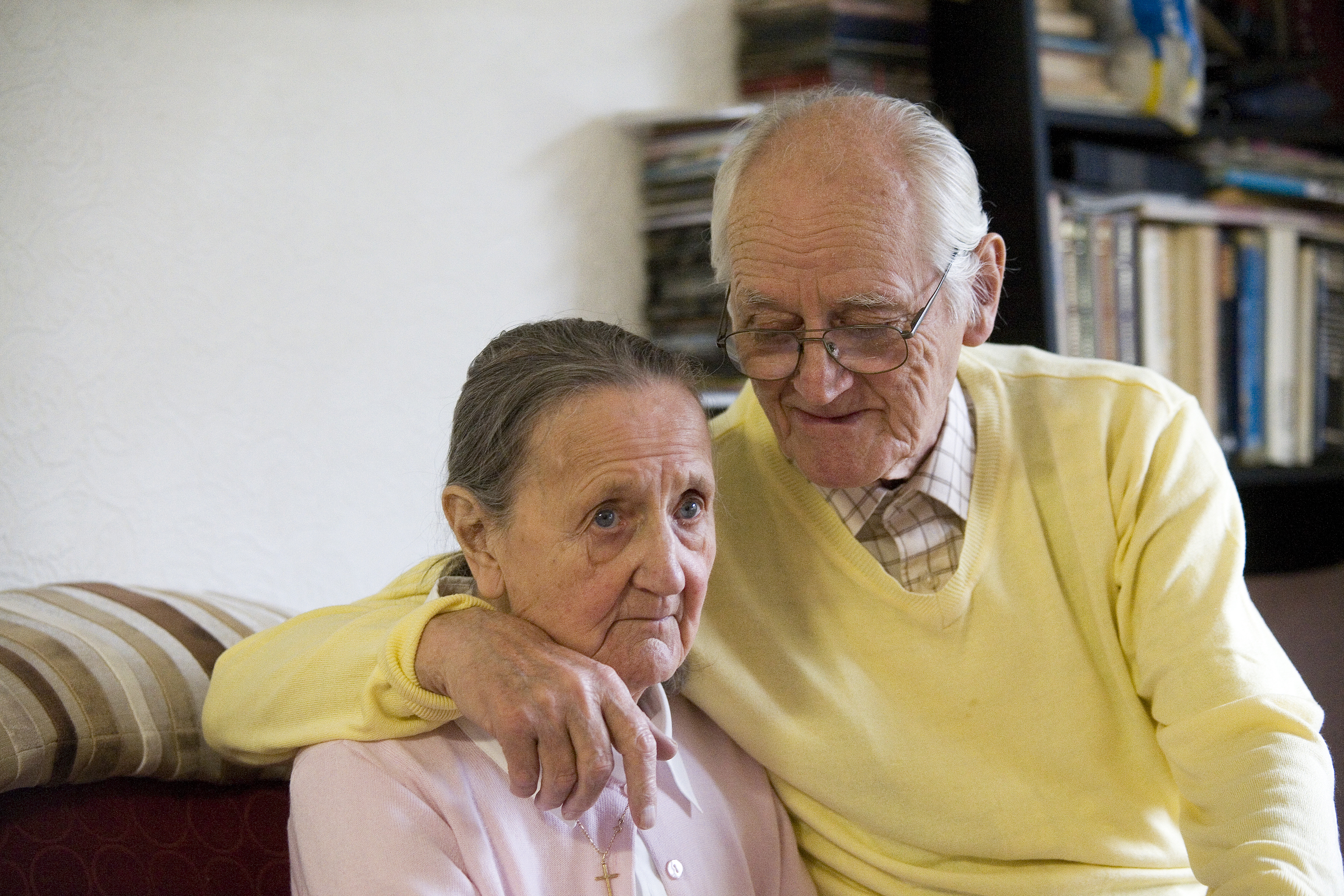 A carer with his wife

Anyone can help by donating raffle prizes, including new electronic goods, such as a TV, tablet, MP3 players, and also vouchers for days out or therapies.

For more information and to offer help, email: community@carerssupportcentre.org.uk or call 0117 939 2562.