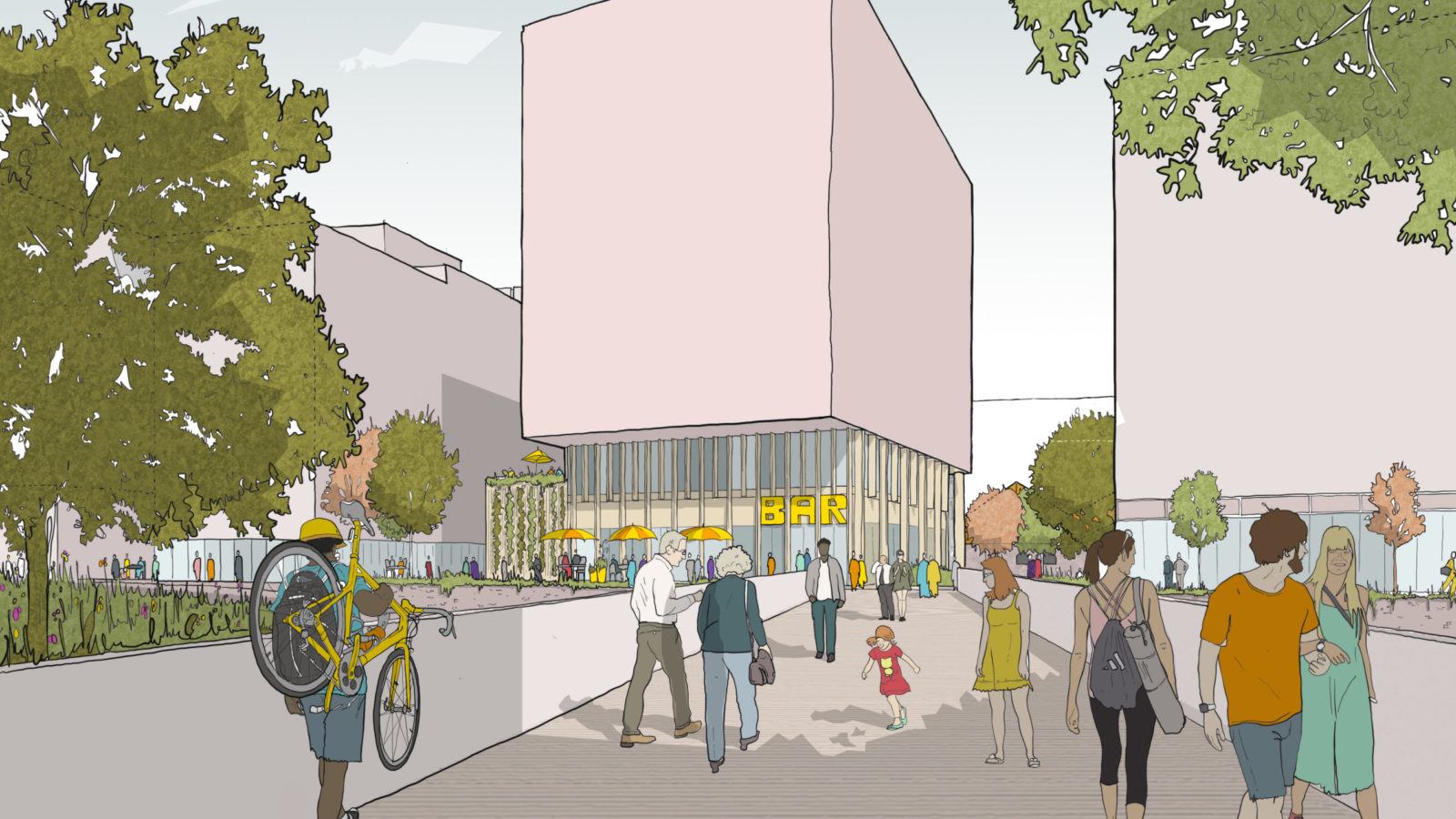 Bristol University bosses say major proposals for sites adjacent to the new enterprise campus will act as a catalyst for future development in St Philip’s.

The institution has already purchased the Wales & West Utilities and Vauxhall and Kawasaki Drive land behind Temple Meads and is now in the early stages of plans to build a mix of research, enterprise and education facilities, along with improved public spaces.

The proposed car-free development in Gas Lane and Avon Street includes a new public square, pedestrian routes to Barton Hill, additional bus and ferry stops and a footbridge over the floating harbour.

The bridge would link the island to the railway station and academic buildings at the university’s £300m Temple Quarter Enterprise Campus on the former Royal Mail sorting office site on Cattle Market Road, which received planning permission in March.

The proposals are part of the wider vision for the Temple Quarter Enterprise Zone and are set to help “secure the long-term sustainability and resilience of the university”. 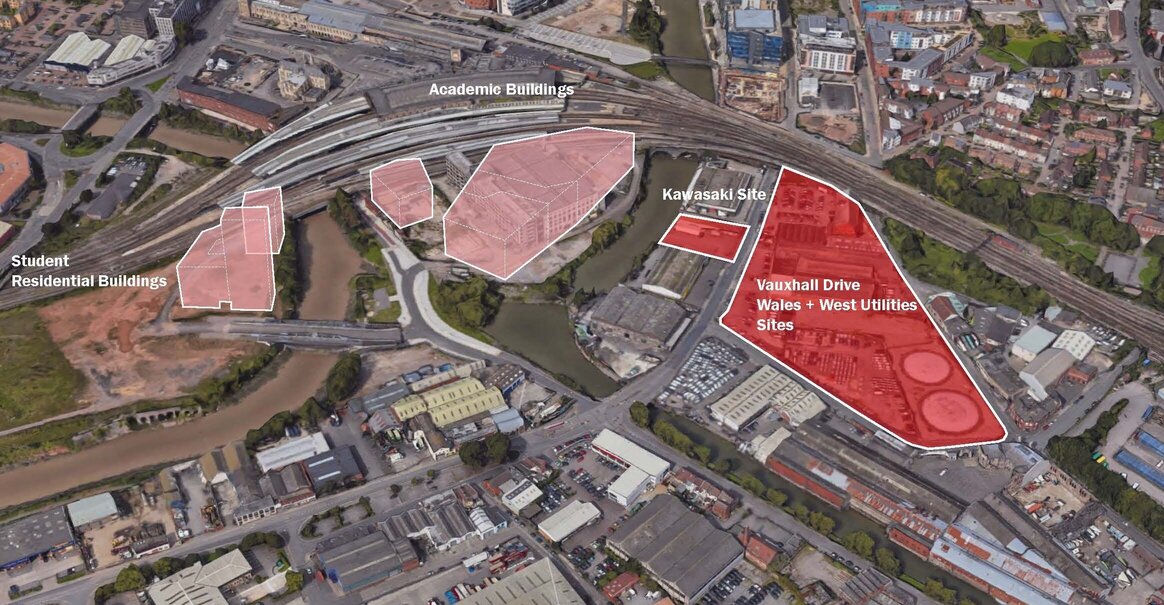 A public consultation has been launched to garner opinion from across the city before an outline planning application is submitted to Bristol City Council.

Initial designs are for a series of five stepped buildings, ranging from four to eight stories, which “have been heavily informed and influenced by the former industrial heritage of the site”.

Professor Guy Orpen, Deputy Vice-Chancellor for New Campus Development, said: “The development of these sites represents an important next step in the evolution of our Temple Quarter Enterprise Campus and will act as a catalyst in the area to stimulate future development in St Philip’s.

“We are in the early stages of developing long-term plans and as such do not have a definitive timeline or details of how these spaces will be used in the future. We are doing this now to secure the future of these sites and look forward to sharing more detailed plans in due course.

“We will continue working in collaboration with city partners to contribute to the placemaking potential in the area, help enhance travel routes to and from the city centre, create an inclusive city district and attract investment to further boost the local economy.” 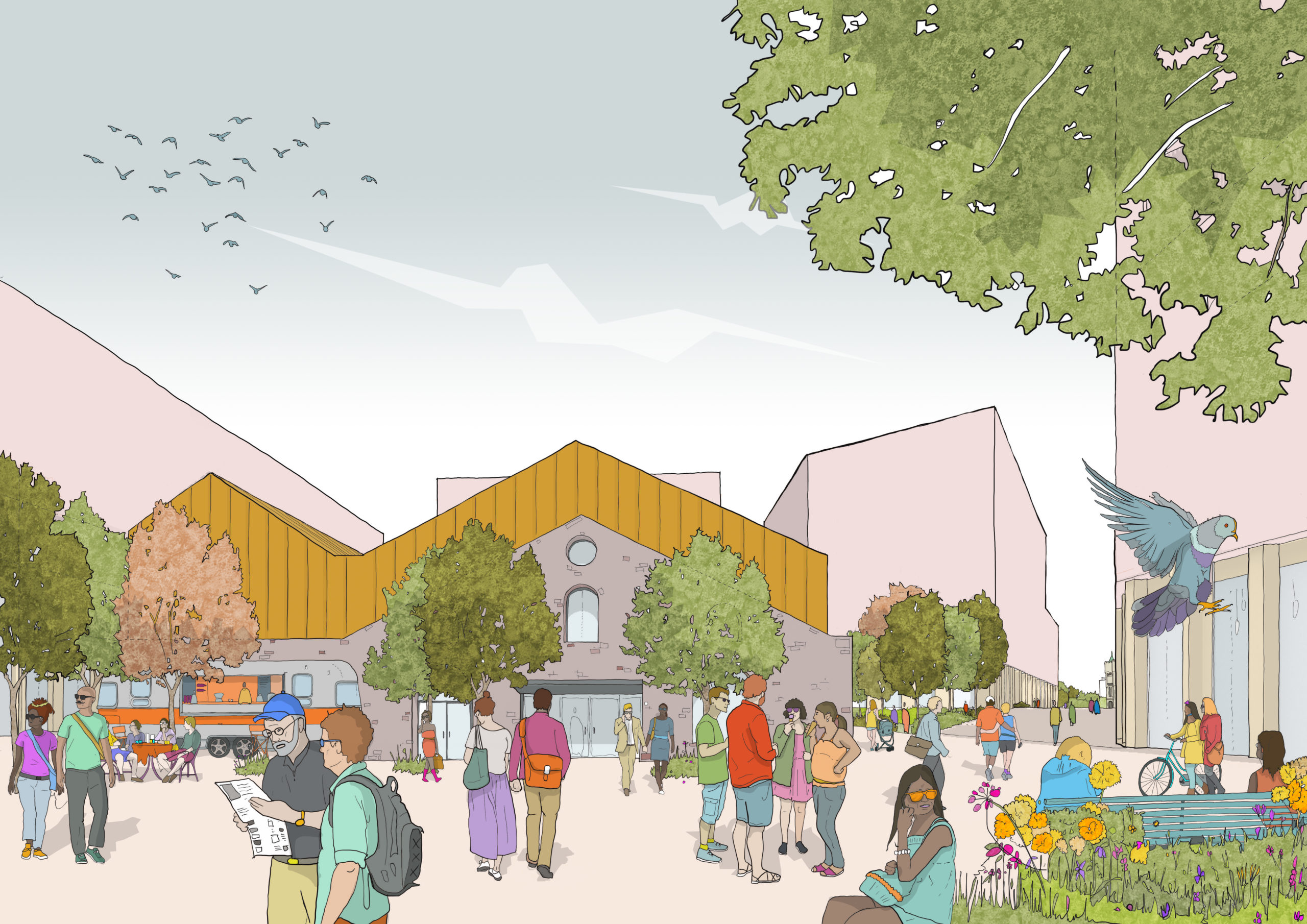 In October last year, the university was granted permission for three buildings up to 21 storeys high at neighbouring Temple Island, which will be home to 953 students. 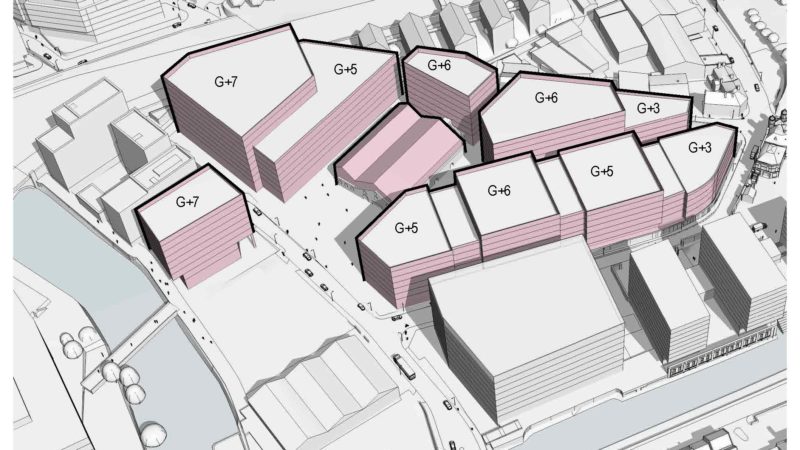 Plans are available to view online from Wedesday, September 23 to Wednesday, October 7, and show details of the proposed uses, scale, massing and access arrangements.

For more information and to take part in the consultation, visit: www.bristol.ac.uk/temple-quarter-campus/spaces-and-facilities/planning-and-consultation/

Adams Postans is a local democracy reporter for Bristol