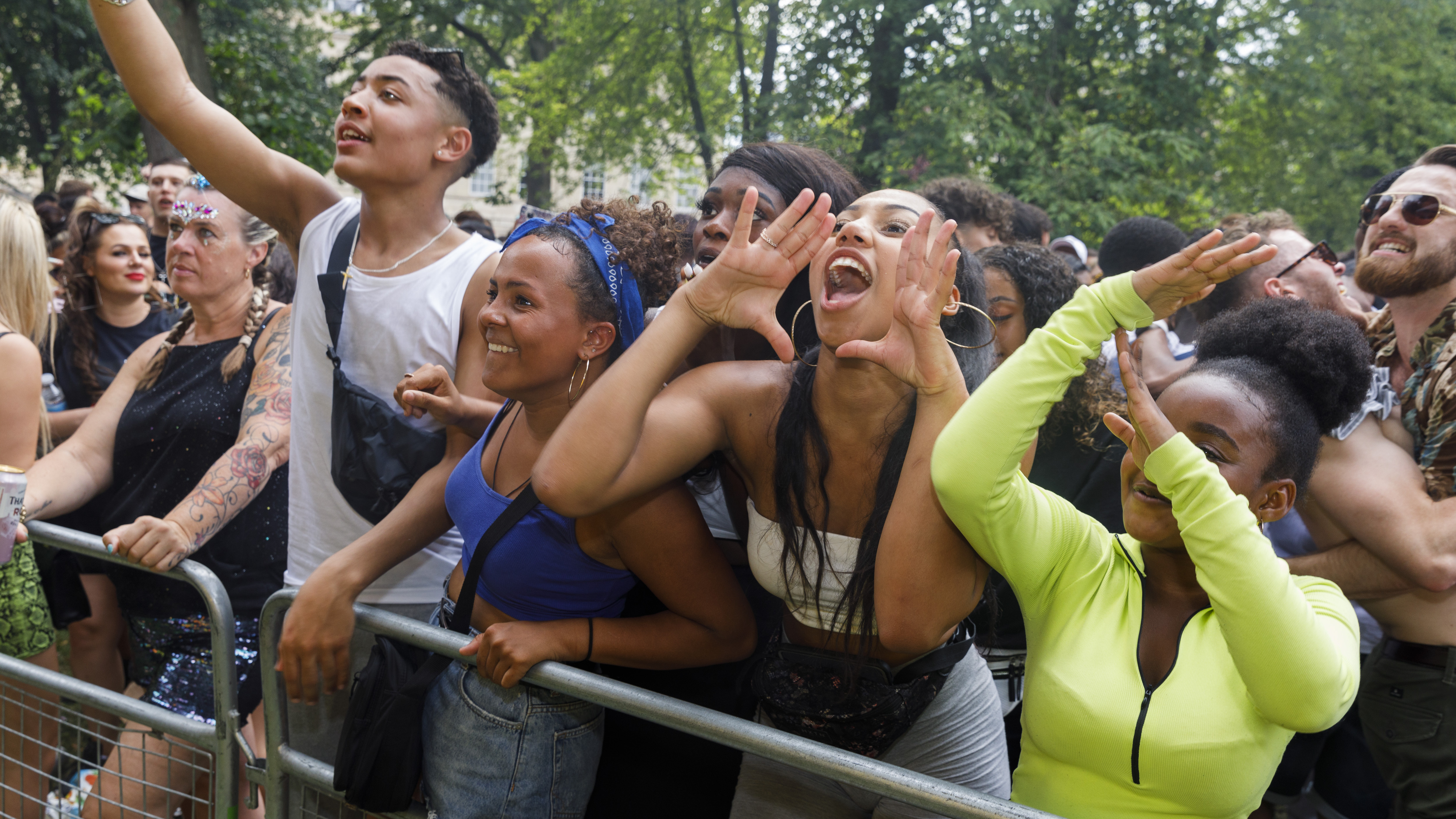 Bristol has been listed as one of Europe’s top cultural and creative towns and cities in a report from the European Commission.

The top five in the UK are Glasgow, London, Bristol, Brighton and Manchester, with 190 cities across the EU, Norway and Switzerland selected on the basis of their engagement in the promotion of culture and creativity.

The Cultural & Creative Cities Monitor 2019 “helps ensure that we make the most of culture in building a better Europe for the future,” said Tibor Navracsics, EU commissioner for education, culture, youth & sport.

The number of Bristol’s creative and knowledge-based jobs, new jobs in creative sectors and its intellectual property and innovation were all judged to have risen in this most recent report, but the city’s quality of governance was judged to have fallen.

This year, the ‘ideal’ cultural and creative city would be composed of the following seven European cities, which take the first position on one or more of the nine measured dimensions:

Wake up to the latest
Get the breaking news, events and culture in your inbox every morning
Signup