Bristol’s green campaigners can raise their reusable glasses in celebration as the council pledges to take action against single-use cups.

The UK throws away 2.5 billion coffee cups a year, creating approximately 25,000 tonnes of waste – a habit that is costing the earth, says Lib Deb Clare Campion-Smith.

The Westbury-on-Trym and Henleaze councillor believes it’s time for a culture change and has called on the council to lead by example and introduce a levy on disposable cups, as well as lobbying the Government to take a stand nationally. 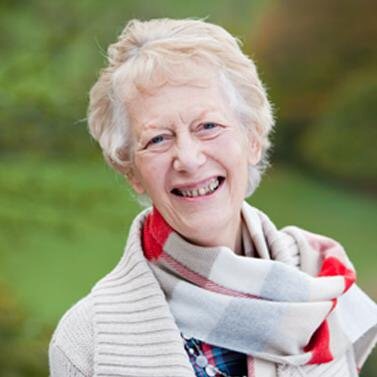 “Anyone watching Blue Planet II will be aware of the wonders of the natural world and also the dangers of bottles and cups just thrown away,” said Campion-Smith at a full council meeting on Tuesday (December 12).

“Cardboard cups are non-recyclable and non-compostable, so it’s a huge problem and it’s burgeoned over the last 20 to 30 years.

“We are very aware of the problem, of course we are – when we think about it. But sometimes life gets in the way, so a small surcharge is necessary, because what I really want is for people to move to recyclable for the norm and disposable for the occasional.

“We are all immensely proud of the BBC’s Natural History Unit and they are spreading the message far and wide so surely we can support them.”

Her motion received overwhelming cross-party support, rounding off a heated meeting with a sense of unity.

Sure, it’s a drop in the ocean compared to the dangers of single-use plastics across the country, but following the example of plastic bag charges that have worked to reduce numbers being thrown away, it’s an achievable step in the right direction.

To make takeaway coffee cups waterproof, the card is fused with polyethylene, which cannot be separated out again at a standard recycling plant. There are only two specialised recycling facilities in the UK that are able to recycle such coffee cups.

Bristol’s Green group, unsurprisingly, has welcomed the move, which includes a levy to be introduced on disposable cups in council-owned outlets and to request the Government to legislate for this nationally.

The Greens added the amendments that the council should sell re-usable coffee cups in its premises and provide single-use cups with white lids as black plastic is not recyclable. Council contractors will also be required to use fully recyclable cups. 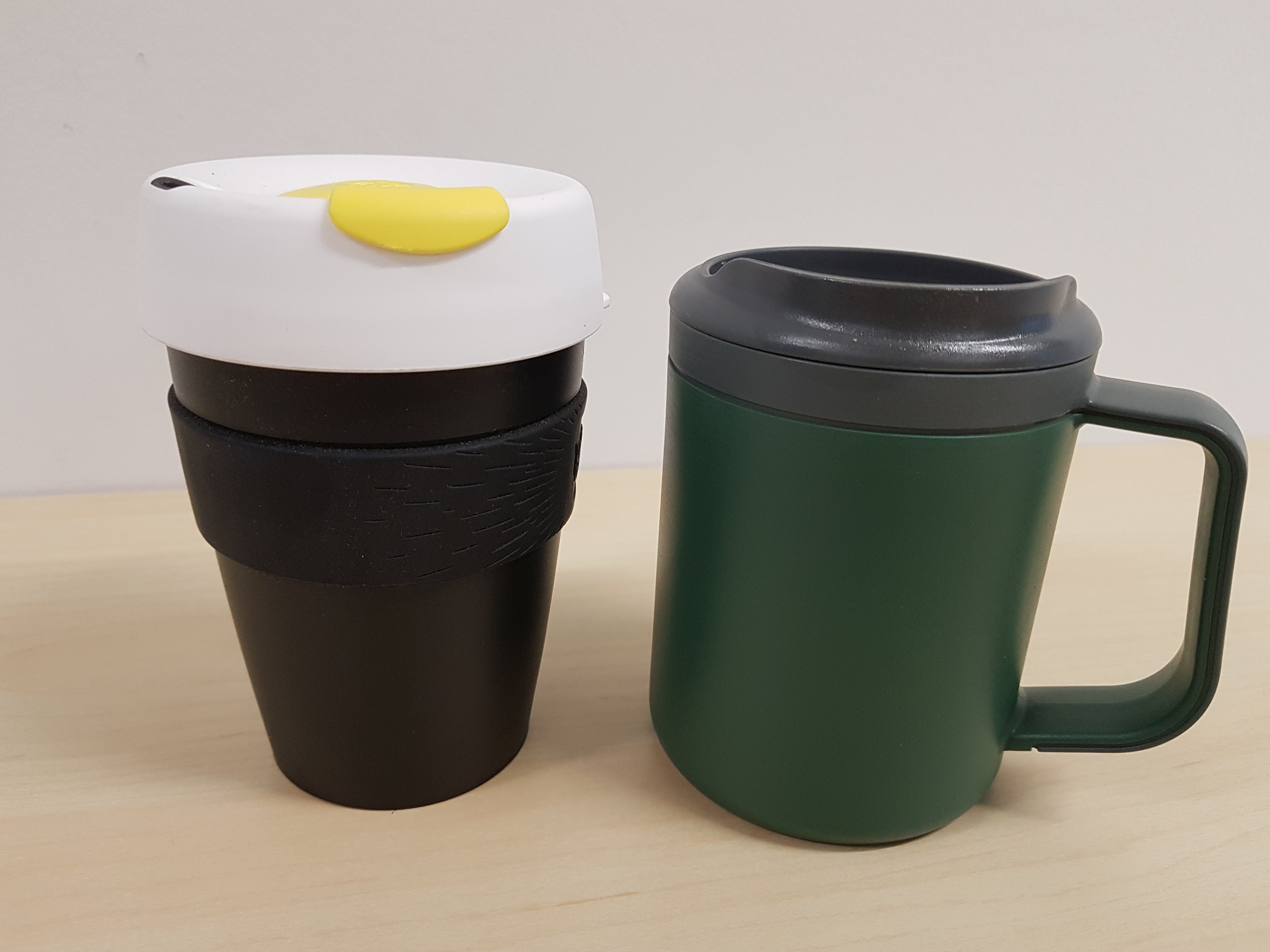 It is hoped that reusable cups will become the norm

Martin Fodor launched a petition calling for single-use plastics to be banned earlier this year.

Speaking in support of the motion, the Green councillor for Redland said: “Anyone who saw Blue Planet on Sunday evening would find it impossible to deny the evidence of the damage single use plastics are doing to our environment.

“While recyclable and reusable drinking cups exist, there is no excuse for us to keep drinking coffee out of these disposable cups and tossing them away each time. Their use has to be encouraged through gentle nudges like this.”

It was Labour who suggested the fight against single-use cups needs to stretch further and have an impact across the country.

Kyle Dudd, cabinet member for energy, waste and regulatory services, proposed the system of offering discounts to customers who bring their own reusable cups could be extended and said that while some might question why the council is choosing to focus on takeaway cups, the issue is actually a hugely important one.

He added that levying charges will need to be included in new contracts for any operators so may not come into play straight away.

Hi @GBOceans thanks for your fantastic campaigning! Is it possible to update campaign materials so people know when their MP has committed to #BackTheBlueBelt ? Be really helpful so people can see impact! Thanks

Dudd also welcomed the work that Kerry McCarthy and Thangam Debbonaire are doing in Parliament to address the use of single-use plastics.