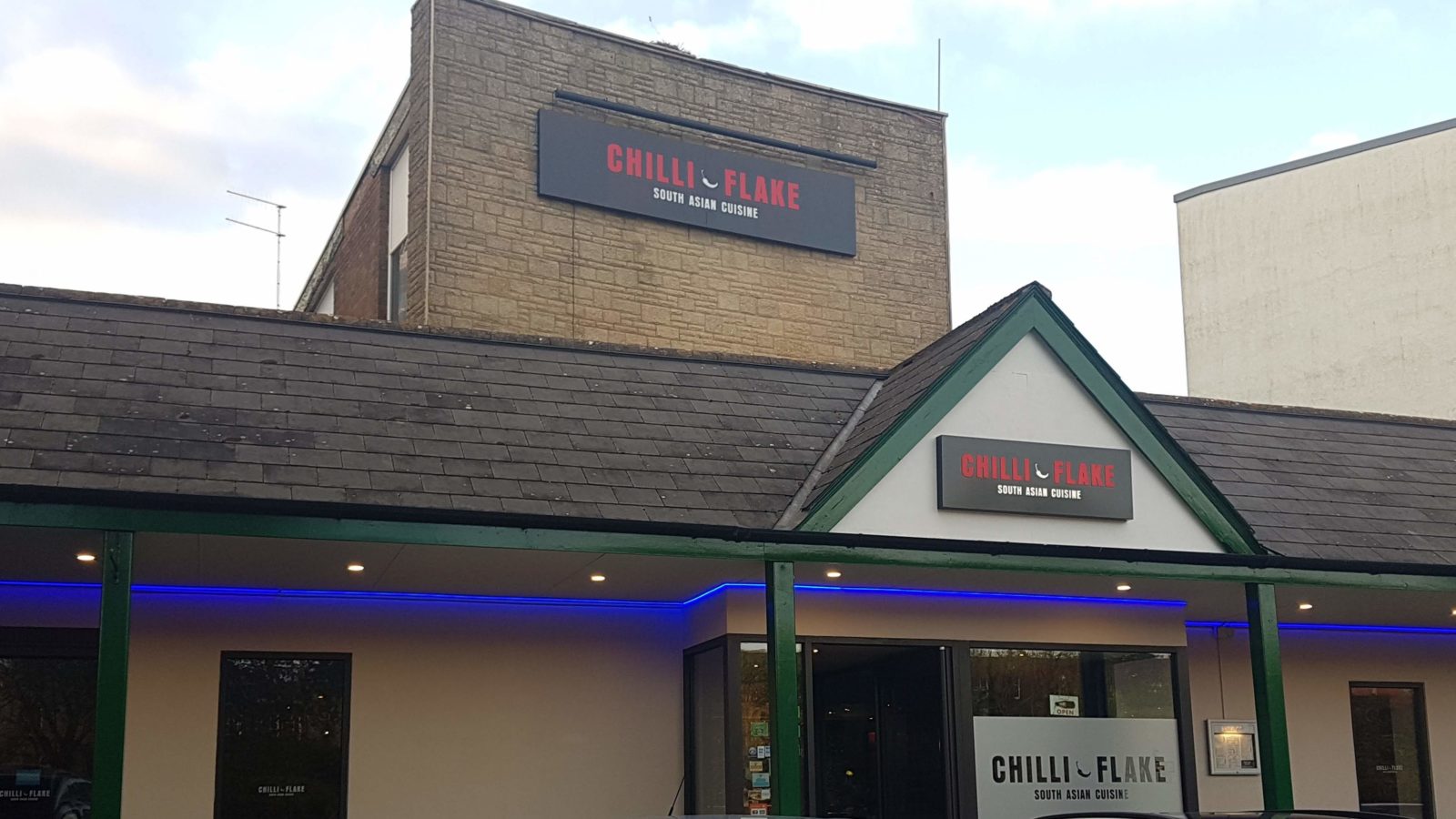 Plans to demolish a restaurant and build student digs have been thrown out by a government inspector — for the second time in a year.

A developer wanted to knock down Chilli Flake, formerly Raj Mahal City curry house, on Clarence Road, Redcliffe, and replace it with three blocks of up to eight storeys housing 68 student bedrooms.

After Bristol City Council refused the riverside development, applicants Jupiter Ventures appealed to the Planning Inspectorate to overturn the ruling.

But the local authority’s decision has now been upheld, largely because of the impact it would have had on the adjacent 12-storey Spencer House. 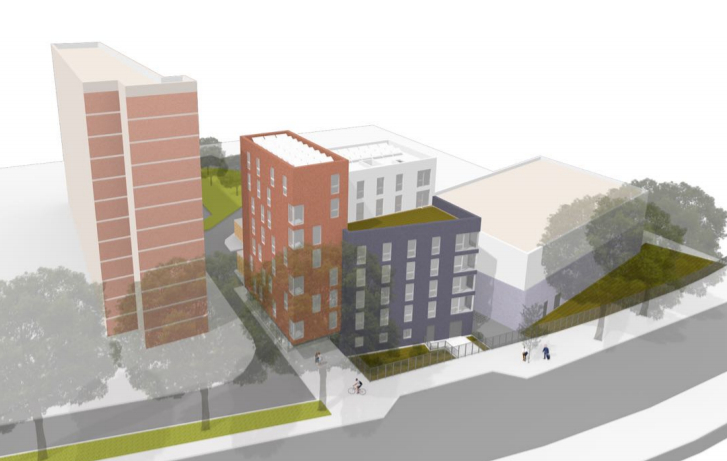 It comes less than a year after another government official threw out an appeal by the company for an almost identical scheme at the site, which had also been turned down by the council.

Explaining the latest ruling in his report, planning inspector Ian Bowen said: “The proposed development would have a number of economic, social and environmental benefits and would not result in an unacceptable loss of outlook for existing occupiers in the area.

“However, the harm I have found in relation to the effect of the proposal on the character and appearance of the area, including to non-designated heritage assets, and in terms of loss of sunlight, would outweigh those matters.

“Consequently, the appeal should be dismissed.”

He said Spencer House and the wider post-war Redcliffe estate were locally listed as non-designated heritage assets in February 2019 “in recognition of their historic and architectural significance”.

Bowen said national planning policy stated that heritage assets were an “irreplaceable resource and should be conserved in a manner appropriate to their significance”, with new developments expected to make a “positive contribution to local character and distinctiveness”.

He said that while the three proposed buildings, measuring eight, seven and five storeys, were smaller than Spencer House, the high-rise would no longer be viewed in its spacious setting. 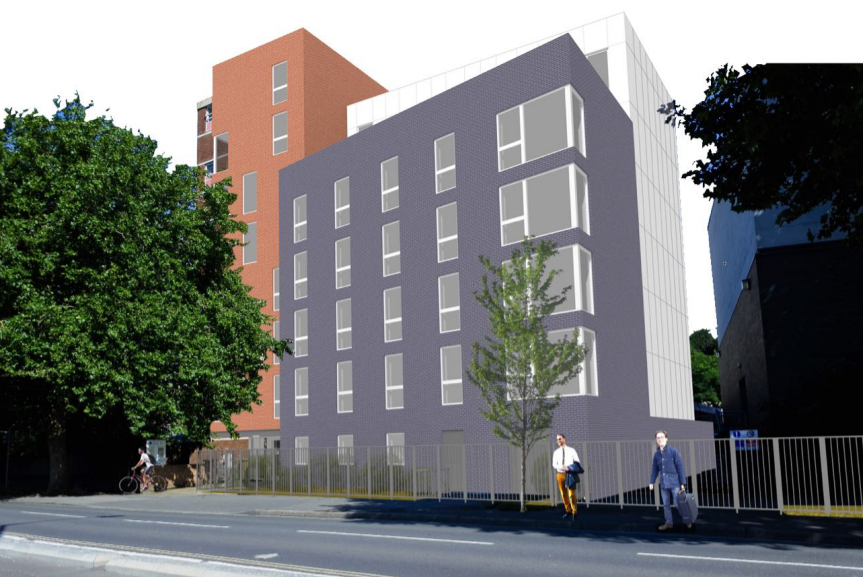 An almost identical proposal had already been turned down

The report said: “I recognise that in certain settings, the grouping of tall buildings close together can be appropriate.

“However, in this instance the proximity to Spencer House would undermine one of its recognised heritage qualities, namely its relative isolation.

“I find that the proposal would be uncomfortably close to Spencer House and, by reason of its scale, massing, design and siting, would be harmful to the overall character of that building and the wider locally listed Redcliffe estate.”

He said the proposed blocks’ “busy pattern of irregularly spaced windows would be wholly at odds with the simple uniformity of the detailing on Spencer House and other buildings within the estate”.

Bowen added: “As a result of the height and proximity of the proposed building, a number of existing flats of Spencer House would be deprived of morning sunshine throughout the year, but particularly in the darker months.

“I consider the effect on the living conditions of existing occupiers in this case would be unacceptably harmful.”

O’LearyGoss Architects, working on behalf of Jupiter Ventures, scaled back the original plans for 19 flats with 73 student beds, which were rejected by the city council in 2018, with a replacement scheme of 17 flats comprising 68 bedrooms.

Bosses at the firm rejected claims the building would be overbearing, saying in a report at the time that “the scale and size of the building is not overbearing or excessive in relation to its surroundings, and the comments relating to this were both subjective and incorrect”.

They said the council’s claims that the “excessive intensity of development paired with poor design makes the scheme impossible to recommend for approval’ was “totally subjective with no empirical analysis. It is also at total variance with comments made by Bristol Civic Society and everyone else”.

The architects produced evidence to rebut claims that the site could be a flood risk and that the building would overshadow nearby properties.