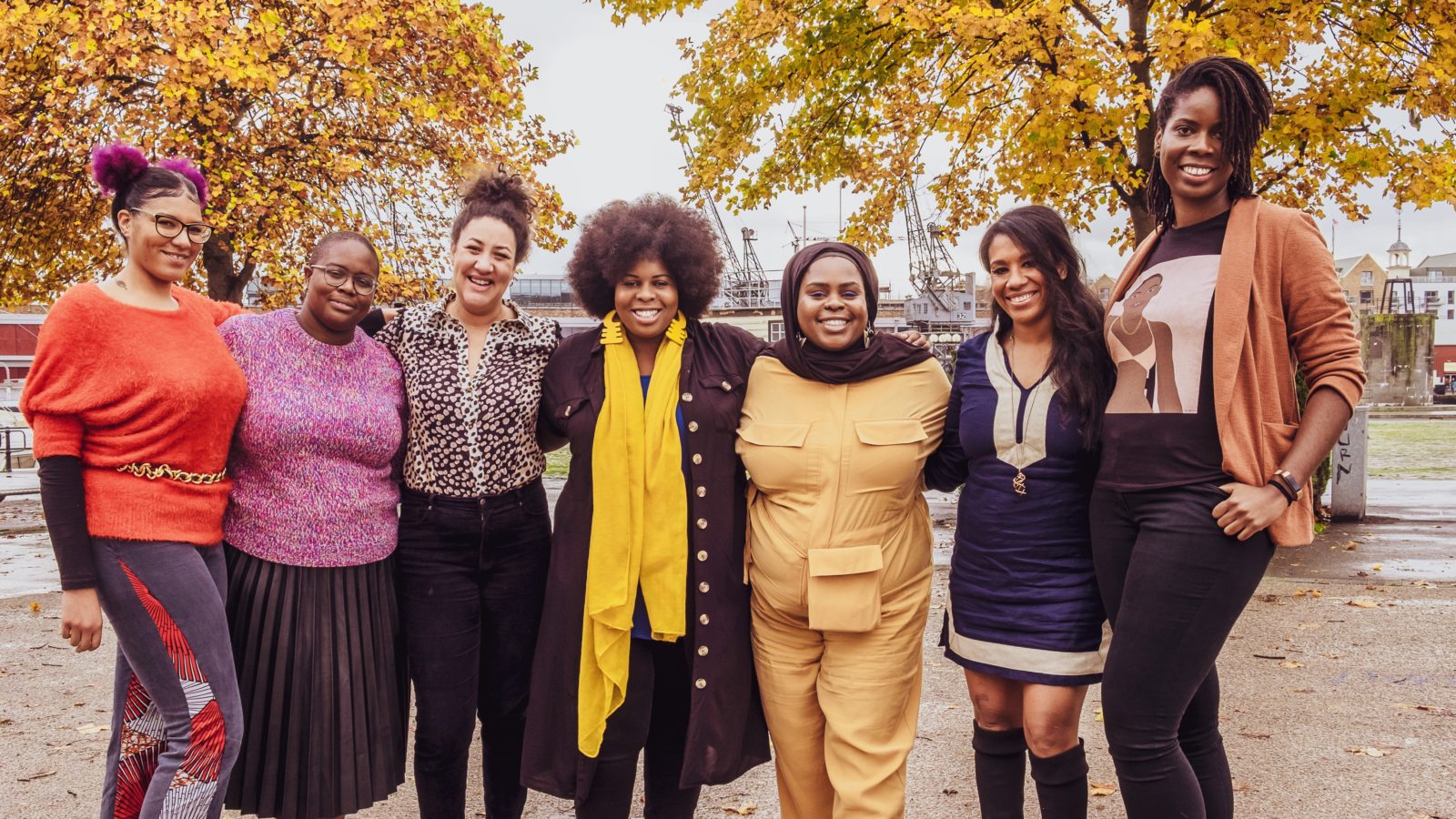 Black Girl Convention is a movement seeking to ensure all black womxn* of African and Caribbean heritage have a sense of home in Bristol and beyond.

Started by entrepreneur, activist and TEDx speaker Dr Mena Fombo in 2017, the ongoing work to foster cross-sector, intergenerational, multi-cultural friendships and collaborations culminates in one major event that returns this year on Saturday, November 16.

The only one of its kind in the South West, Black Girl Convention will take place this year at Engine Shed and features Liv Little, founder of gal-dem, and Funmi Fetto, author of Palette and beauty editor at Glamour magazine, as well as stalls the event features workshops and power talks ranging from natural hair, developing tech skills to mental health and wellbeing.

There will also be screen tests with Blak Wave, a Bristol-based TV production company recently founded by Mena and fellow filmmaker Michael Jenkins.

Speaking about the origins of Black Girl Convention, and why it is needed in the city, Mena says: “Our mission is to ensure all womxn of African and Caribbean heritage have a sense of home. It’s important they share the black girl experience, it’s a unique experience. Everywhere in the world you go as a black womxn, your starting point is always from the bottom up.”

Sitting in Watershed 5, overlooking the harbourside area just two weeks before Black Girl Convention 2019, Mena says it was upon her return to Bristol after a few years in London that she really felt a shift backwards in terms of the attitude to race. 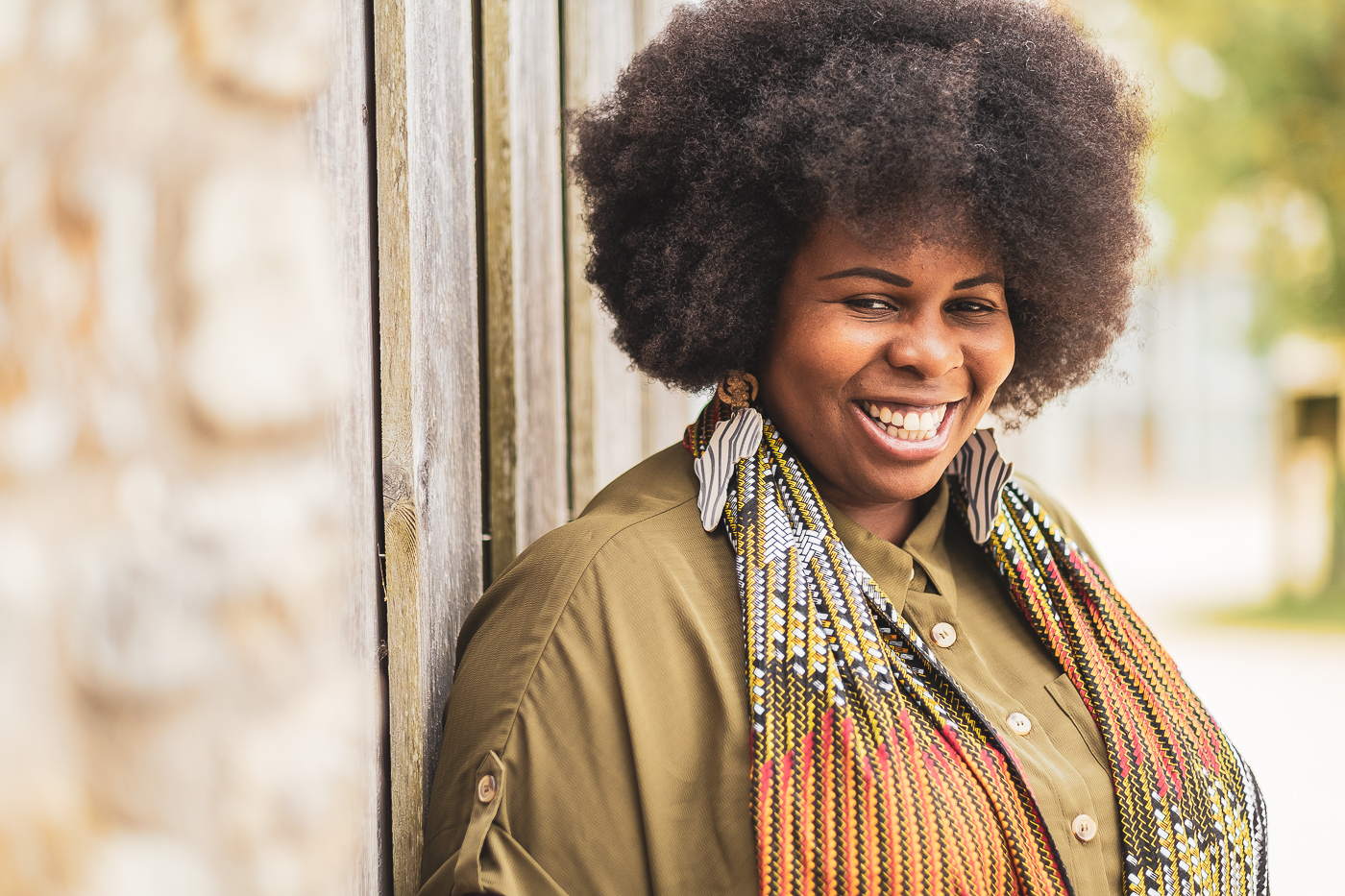 “I moved back to Brexit Bristol and I felt blacker than I had ever felt,” she explains, revealing that one woman racially abused her when she was walking through the centre of the city.

Mena felt there was a disconnect between the city’s black students, creatives, business people and communities so came up with the idea of a movement to bring people together.

“For me, Black Girl Convention was an opportunity to create a space and build a community and enable other black womxn to find like-minded peers,” says the activist, who was recently named one of Bristol’s International Ambassadors by city mayor, Marvin Rees and also heads up Knowle West Media Centre’s creative agency, Eight.

“It was important to me that it’s in a prestigious space and very visible. So, if people move to Bristol, especially if they are working in a white-dominated environment, they could come here and find their people.

“When I moved back to Bristol, it was the European Green Capital Year, and everyone was talking about the environment, but no one was talking about race or racism and how that impacts other areas of life. I would go to events where I would be in a room of 60 white people and me.

“I’m black everywhere I go so when I have conversations about things like climate change, I start from a different perspective because my gender and my race impact all areas of life.”

She adds that the mass global climate change strike action is proof that if people really want change, they will make it happen. “The reality is the reason things are the way they are is people don’t want change,” says Mena. 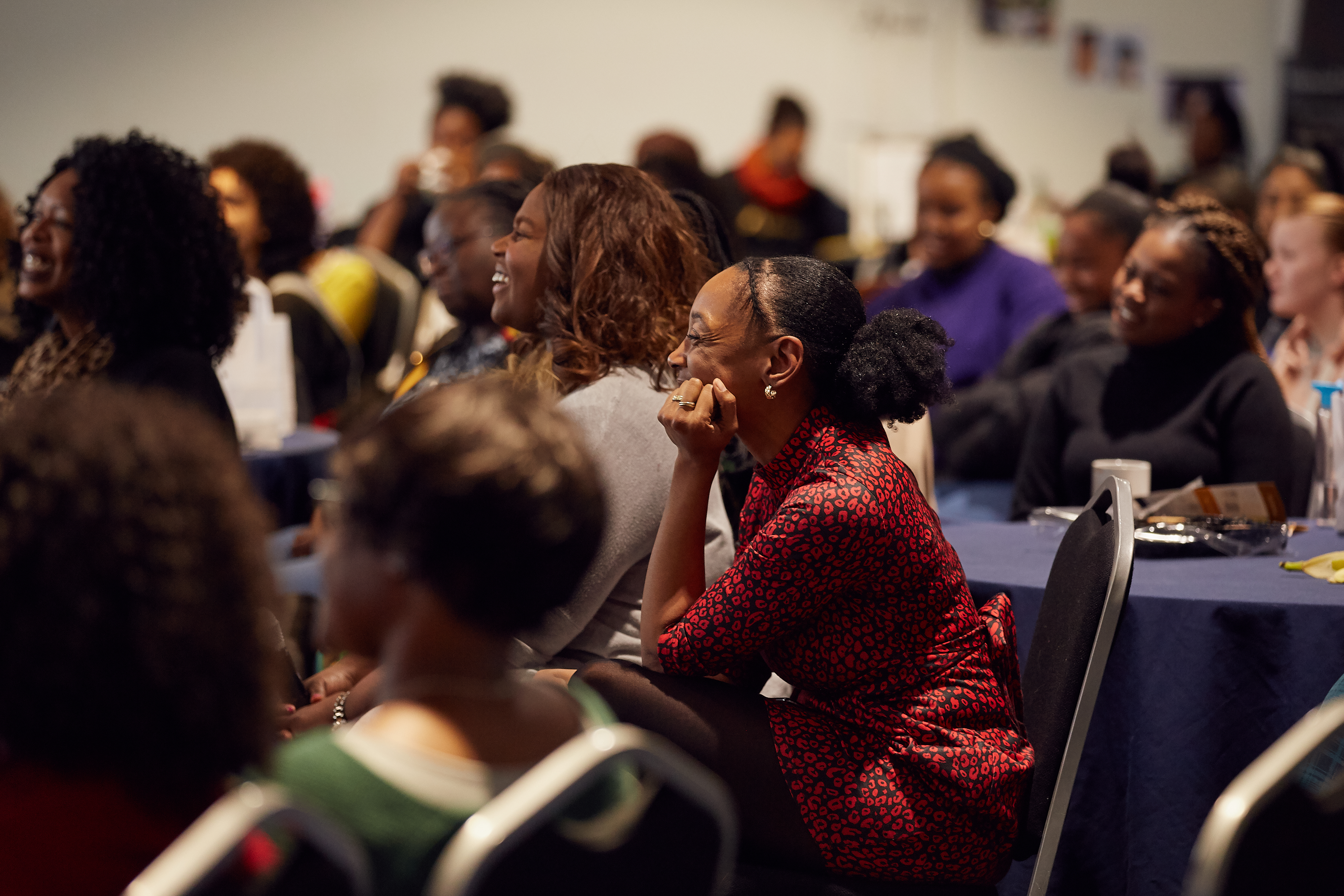 In the meantime, she and the Black Girl Convention team, which includes Bobbie O’Gilvie, Joyann Boyce, Emilie Harryman, Ngaio Anyia, Janelle John Henry, Muneera Williams and Josephine Gyasi (not pictured), each of whom are successful in their own fields, will continue to give up their spare time to facilitate a wide network.

“One woman came to the convention and said, ‘I’m just looking for friendship’ and then others came up to her and said, ‘we feel you’,” Mena reminisces.

“As black womxn, we want to support each other and be each others’ biggest advocates and allies. There is strength in numbers,” says Mena, adding that the concept has already evolved and grown; the only challenge is finding the finances and resources to meet demand.

“We all gift our time and we’re all just grafting behind the scenes,” she concludes.

“We would love to be a fulltime entity. We don’t need to hold all the space, but we are happy to be a ‘lighthouse’ for black womxn in the South West, but we need resources. It wouldn’t be the scale it is without the support we have already. After this, it’s a case of seeing where we can take it.” 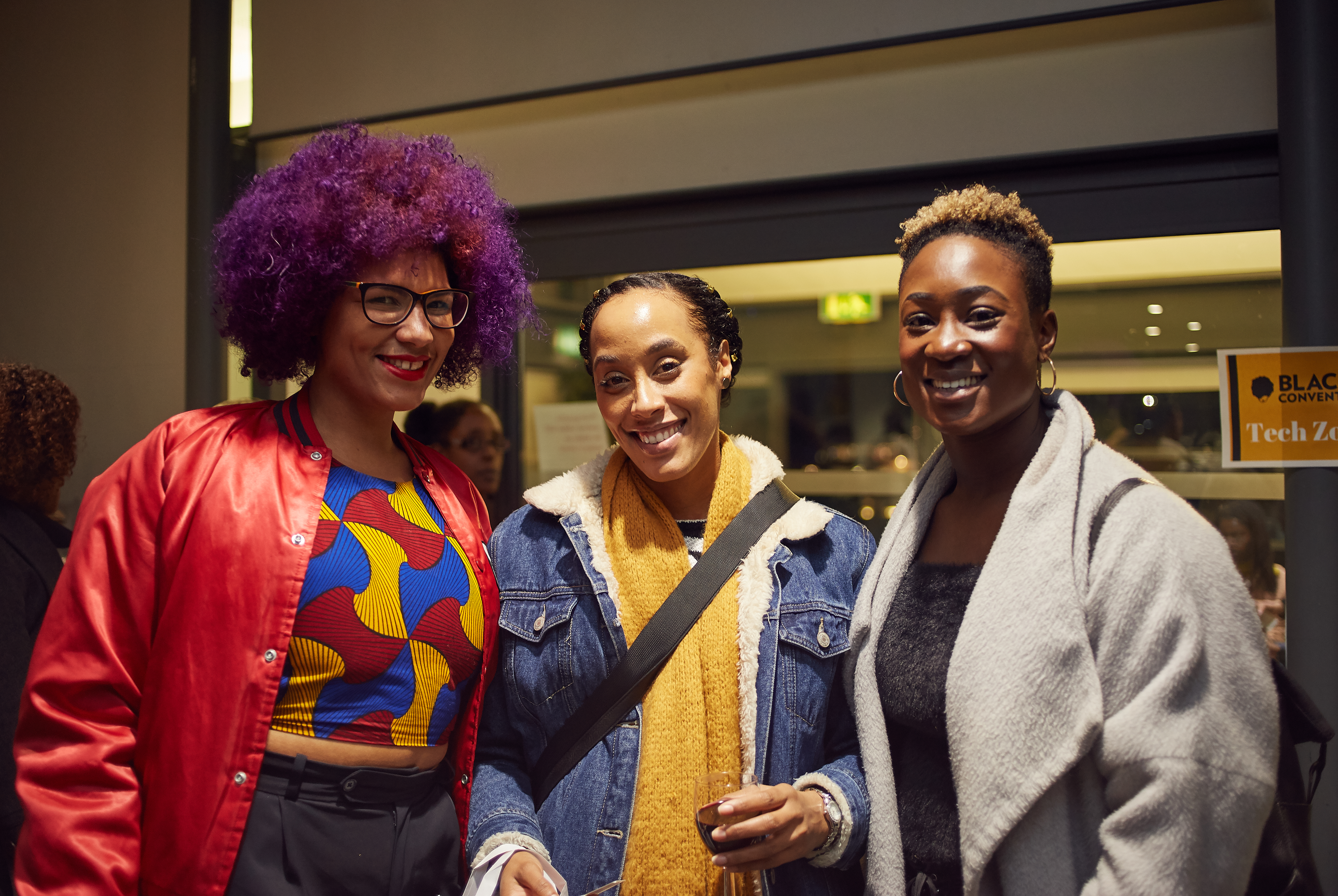 A number of collaborations have been formed through Black Girl Convention

Find out more and book tickets for Black Girl Convention via: www.eventbrite.com/e/black-girl-convention-2019-tickets-71090279941

*those identifying as women or non-binary

Read more: Paving the way for BAME-led TV in Bristol and the South West