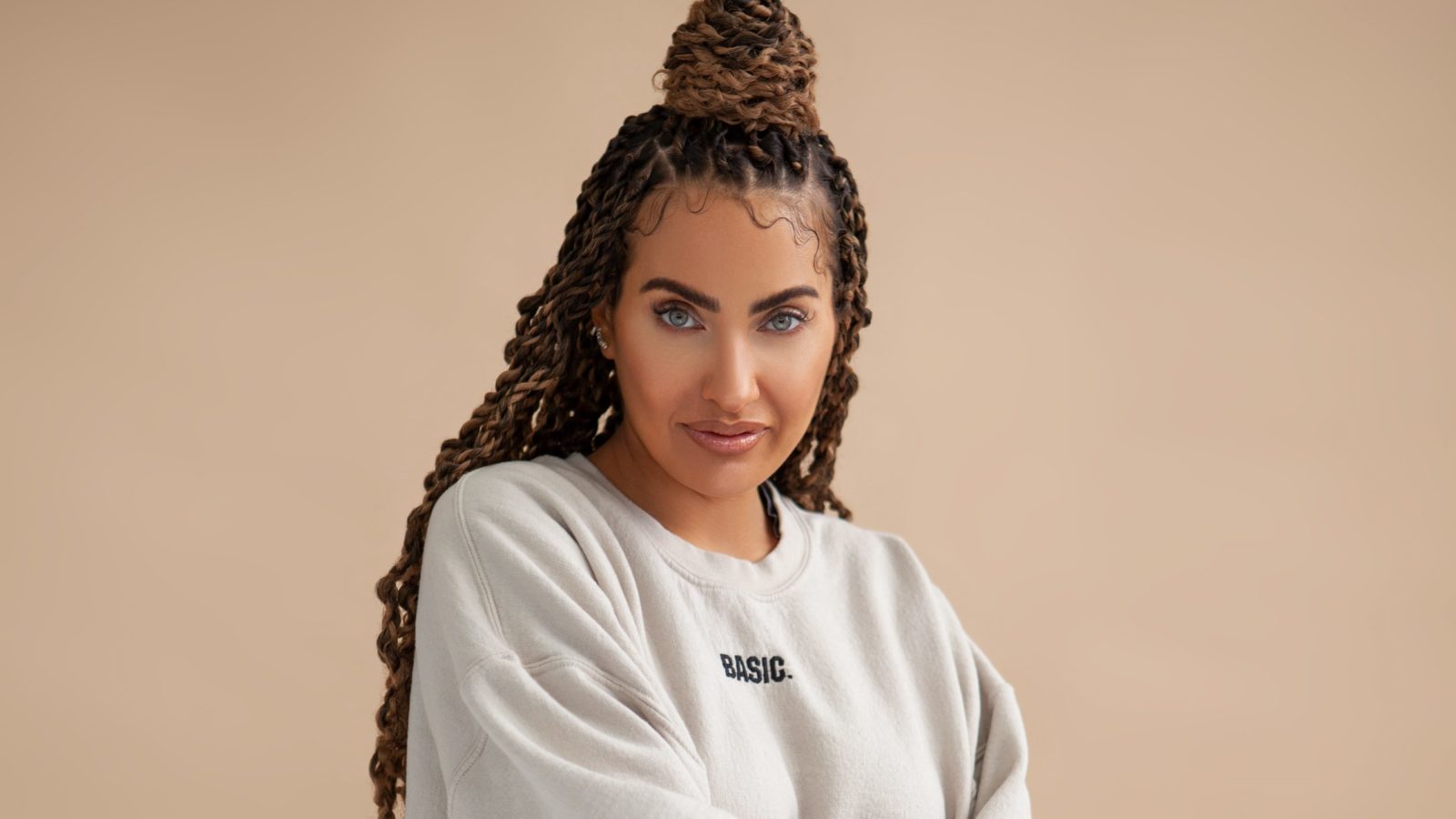 Keshia Golbourne didn’t make the decision to have breast surgery lightly, yet nothing could have prepared her for the “nightmare” experience that ensued.

The makeup artist and model is now calling for an end to the harmful perpetuation of body trends and pressure that is exacerbated in the social media age and says it’s time to celebrate people’s differences and diversity.

Keshia has recently undergone ‘explant’ surgery to remove the implants, which not only caused years of pain and chronic scarring but were starting to affect her health.

She is now using her platform to tell her story and warn of the dangers of trying to live up to unattainable images of beauty.

“It [surgery] was something I was considering for a long time; I did my research and had several consultations. At this point, I had had my first born and I was very conscious of body image at the time,” says Keshia.

Thank you everyone for your support and messages sharing your own stories. I managed to document my time in hospital and my experience. I’m so happy with the way everything went and look forward to seeing my end results. @katandcoaesthetics you have all been amazing and Mrs Kat you are a dream! I am so happy so far and I feel like my journey is only just beginning. I have my follow up appointment in a weeks time so I will continue to document so you can get a real insight into my results 💖 . #explantsurgery #breastimplantillness

Keshia grew up in Knowle and was living in Henbury before moving away. She is now settled in Birmingham with husband, Scott, who plays for Shrewsbury Town, and two children, and says the support from friends and family, but also strangers who follow her on social media has been amazing.

Speaking to Bristol24/7 soon after the explant surgery, Keshia relives the moment eight years ago when she first went in for the uplift and augmentation. “The experience was quite grim from the start,” admits the make-up artist.

“But I was quite desperate to have it done. I was 26 at the time and had not quite found myself and I just went along with everything.

“Afterwards, it was so painful, I felt like I had been hit by a bus. I felt depressed straight away, it was just quite an awful experience. It was nine to ten weeks before I could even shower and I had puss coming out for years.”

Keshia also suffered quite severe scarring yet kept being told to put cream on and that it would eventually settle down. She went on to sue the practice where she had the initial surgery but argues there needs to be more awareness in general about the dangers of pressure to conform to certain standards of beauty and greater promotion of positive body image.

“I think a lot of us are quite quick to put stuff inside our bodies just because someone else has done,” Keshia tells Bristol24/7. “People put chemicals in their body without really knowing what they will do. Is it really worth it?

“I had clearly not really found myself even at the age of 26 and it’s just not necessary.

“At the time, I thought they looked really good, but I don’t like the look of it anymore. I think these body trends are something that need to stop and we need to embrace individual body types and the fact that we are all different. It also filters into the whole filler industry and I think that’s an image that is being pushed.

“Especially now with social media and the images of women, a lot of it is just not real. Find love for yourself before feeling you have to change.” 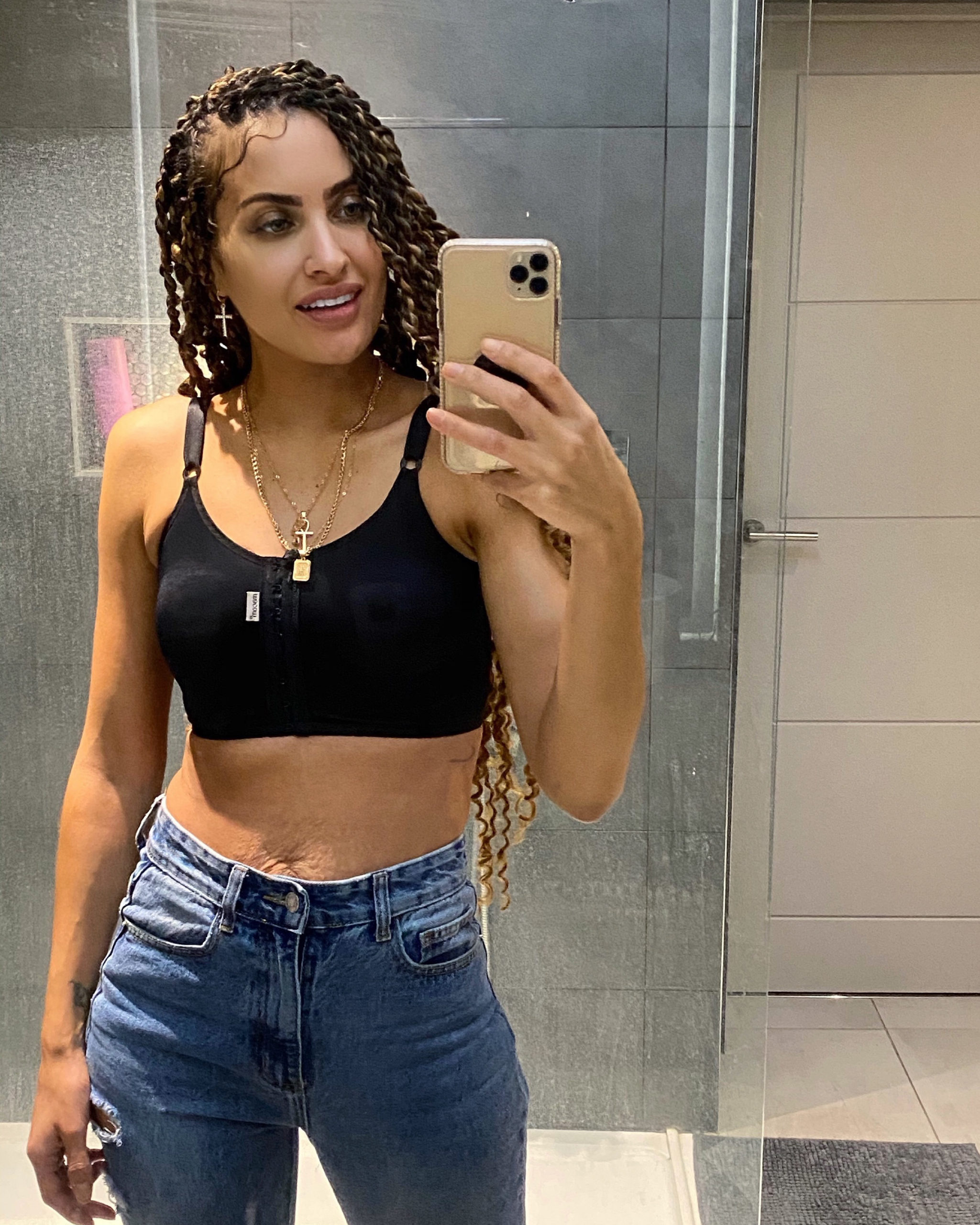