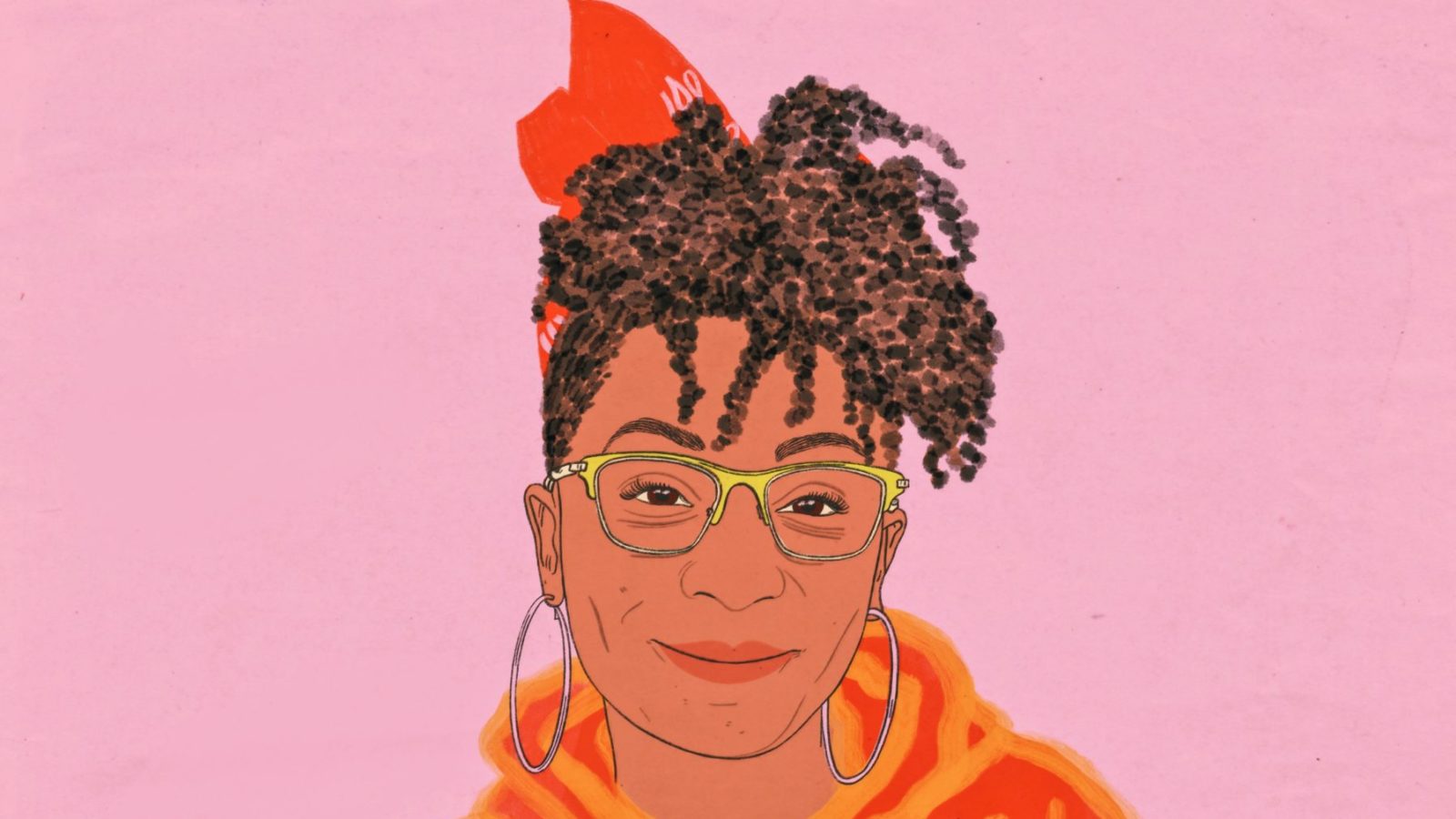 From law to teaching, to public speaking and changing the face of the tech industry, Aisha Thomas is not one to pigeonhole herself.

Meeting in the middle of what has already been a roller coaster year, it is clear the assistant principal of City Academy is only just getting started on an ever-varied workload that is underpinned by the mantra “representation matters”.

“It was just a hashtag I was using in my posts and then it became an organisation. I realised quite quickly that this was about more than education,” says Aisha, speaking about Representation Matters, which she has now registered as a company.

Wearing a bright red hoodie emblazoned with the words ‘#RepresentationMatters’ and a matching hair tie, the activist, educator and TEDxBristol speaker is already talking animatedly as we pull out wooden chairs on the pavement outside Hobbs House Bakery on Gloucester Road one recent Monday morning.

Aisha is officially here to talk about her upcoming slot at Bristol’s Anthropology and Tech Conference, where she will speak about the lack of diversity in the tech sector. But there is also a lot of other ground to cover looking back on an extraordinary couple of years.

Sourdough toasties arrive on a tray, along with a cup of tea and a berry smoothie, so we pause for a moment to establish which of the toasties is which. Aisha picks up half of her steaming sandwich, but it remains uneaten in her hand while she continues on a topic she is passionate about.

Having been one of the core members of staff who remained onsite in City Academy throughout lockdown, the assistant principal reflects on the impact of the pandemic and the murder of George Floyd, which sparked Black Lives Matter movements across the globe.

“Education is such a vital tool and coronavirus reaffirmed for me just how important it is,” says Aisha.

“The combined effect of both [the pandemic and George Floyd’s death] was quite overwhelming,” says Aisha. “There was a moment when I had to take a few days and take stock and I just cried.” 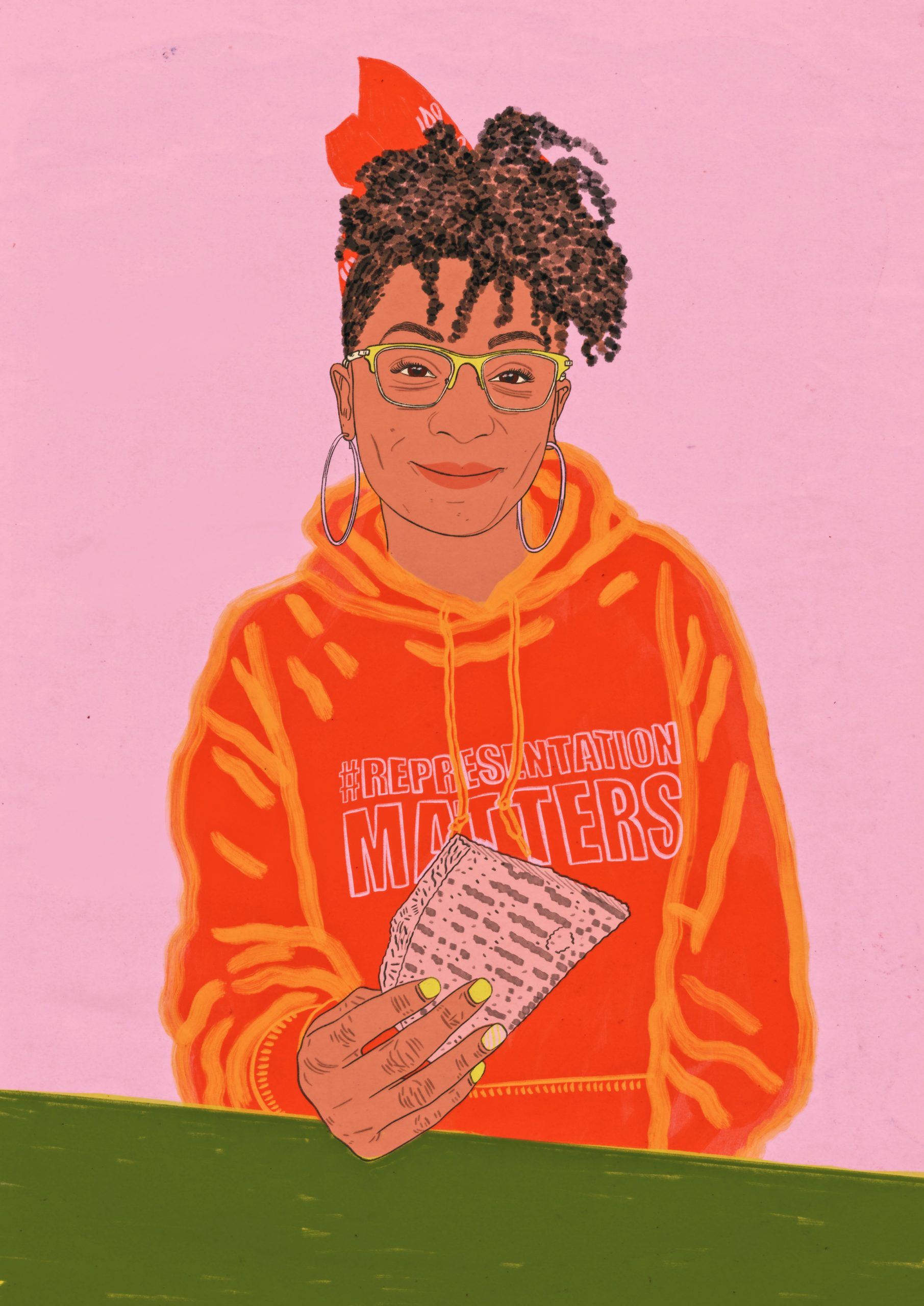 Having grown up in Easton in a multi-cultural family and community, her secondary school education, at a predominantly white school in South Gloucestershire, came as a wake-up call.

“Most of my education from that time felt very fractured but, if I’m honest, it set me up for the world I was going into,” says Aisha, who went on to study law at UWE Bristol and was on track for a career in law until a chance meeting with a young man in prison made her see the importance of representation in teaching and changed her trajectory.

“I’m a woman of faith and, for me, it was God who made me realise that I needed to do more than I was doing,” she recalls. “So, I did the thing that almost broke my Nan’s heart and began to retrain. I’m committing my life to education because I need to be what I never saw.”

In 2018, Aisha was approached by the BBC to star in a documentary about the lack of black teachers in Bristol, a programme that gave her a platform to widen the reach of #RepresentationMatters.

“I started to challenge other industries, and I got commissioned to do a talk on the lack of diversity in tech at the Anthropology and Tech conference,” says Aisha. People from across Bristol and beyond are now sending her photos and messages of why representation matters to them.

Picking up the paper bag containing a mostly-uneaten toasty as she prepares to head back to her home in Barton Hill, Aisha says she feels incredibly privileged to be a teacher. But, in a world where there is still so much to change, don’t expect her to be confined to the classroom.

Aisha will be speaking at the Anthropology and Technology Conference, taking place on October 9 and 12.