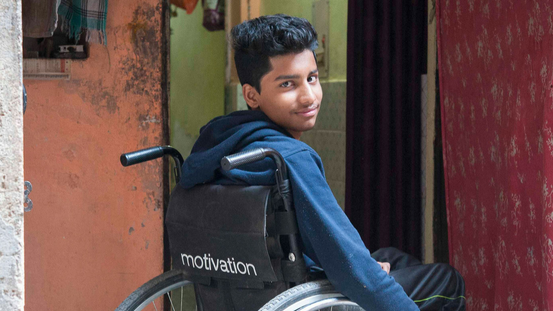 Based in Bedminster, Motivation empowers disabled people in developing countries and is at the forefront of cutting-edge wheelchair technology.

The charity, founded by David Constantine, launched in 1991 and provides wheelchairs, support and training for thousands of disabled people in developing countries, where mobility is often the key to survival.

“It was 1989 and I was studying design at the Royal College of Art,” says David, as he explains the charity’s origins. “We were given a project to take part in a competition to design a wheelchair for developing countries.”

A wheelchair user himself, David teamed up with fellow student Simon Gue to design a mobility aid suitable for use over rough, rural terrain. Their prototype won first prize in the college competition. 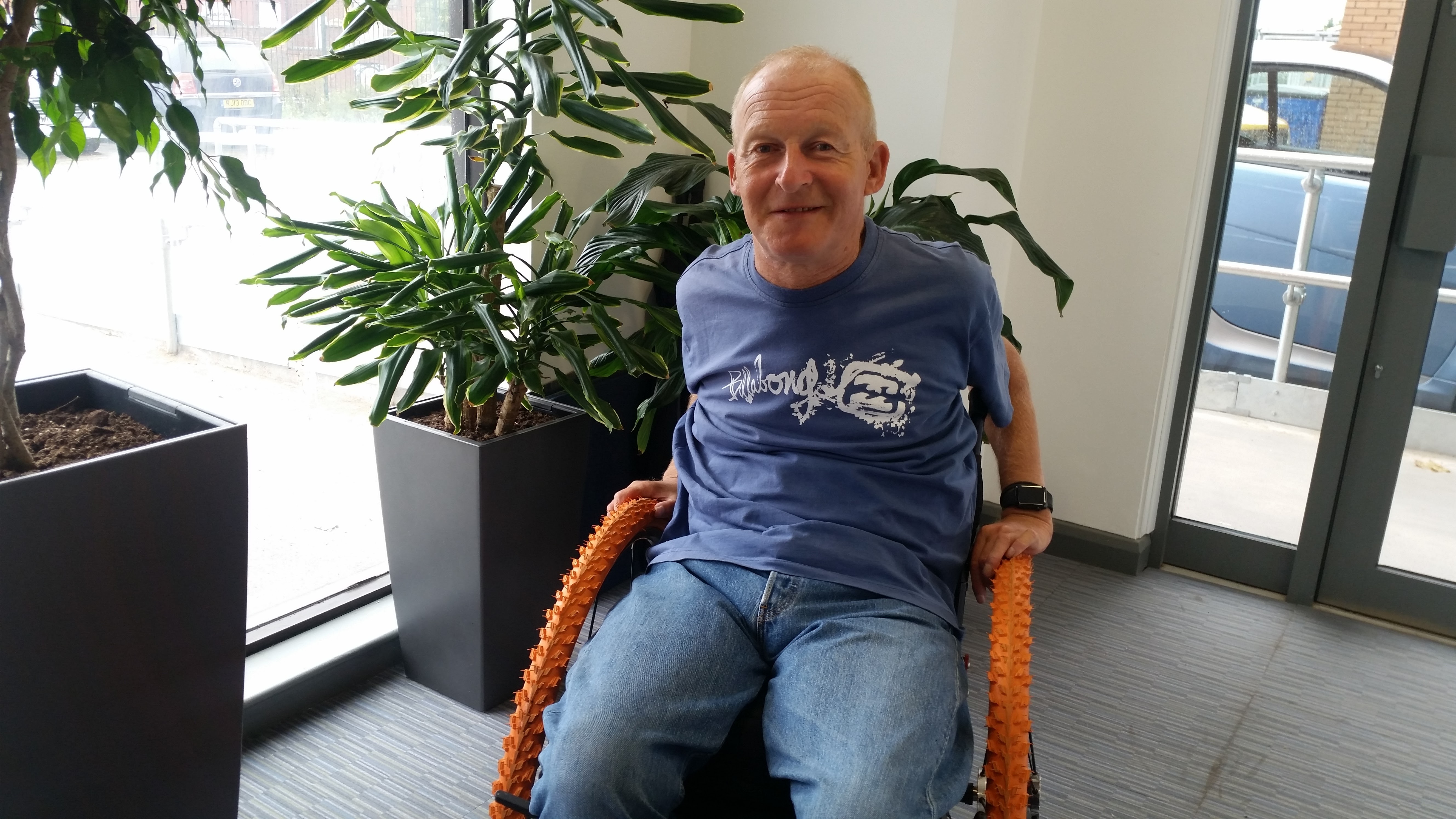 Along with another friend, Richard Frost, Simon and David used their prize money to make a trip to Bangladesh, where they visited the Centre for the Rehabilitation of the Paralysed. From there, the friends visited Cambodia and Poland.

They found that often when disabled people can access a wheelchair, they are poorly designed for the user or incapable of coping with the terrain where they’re used.

“Wheelchairs are actually only useful if they do a good job and can be fixed locally,” says David.

Motivation often finds that disabled people are often excluded from their communities, so the charity provides parent and carer training and support wheelchair using children. 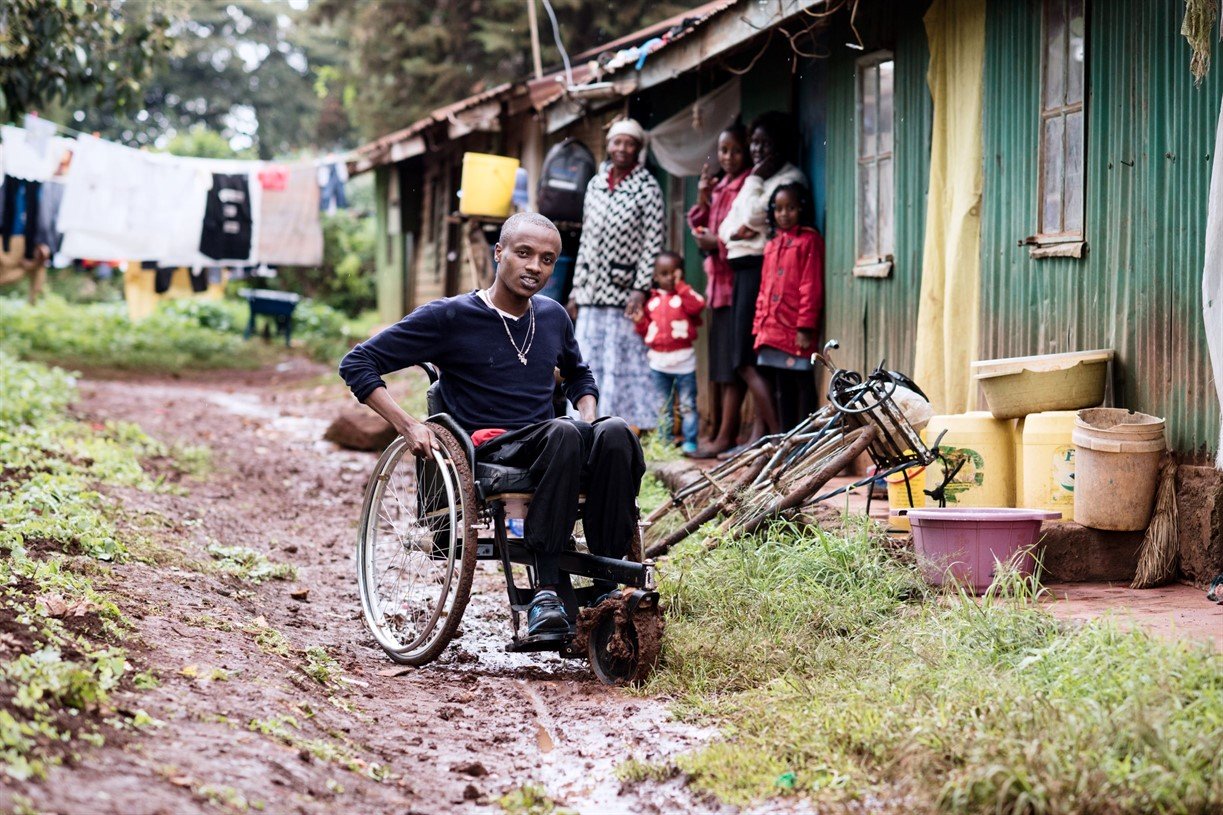 Motivation works hard to ensure the countries and communities supported by the charity are able to take their skills and create wheelchairs independently of Western charities.

One way the charity is working to make sure this happens is through Motivation InnovATe, a 3D printing project inspired by the statistic that two billion people expected to need assistive technology by 2050.

Initially, the charity’s digital engineers, Dominic Noble and Jake Honeywell, created customised 3D parts for traditionally made wheelchairs, before “wanting to take it further” and creating an entire wheelchair (except the wheels) through 3D printing.

This has been somewhat of a revolution, allowing the designers to visit Kenya and helping local organisations create wheelchairs almost entirely independently of Motivation. 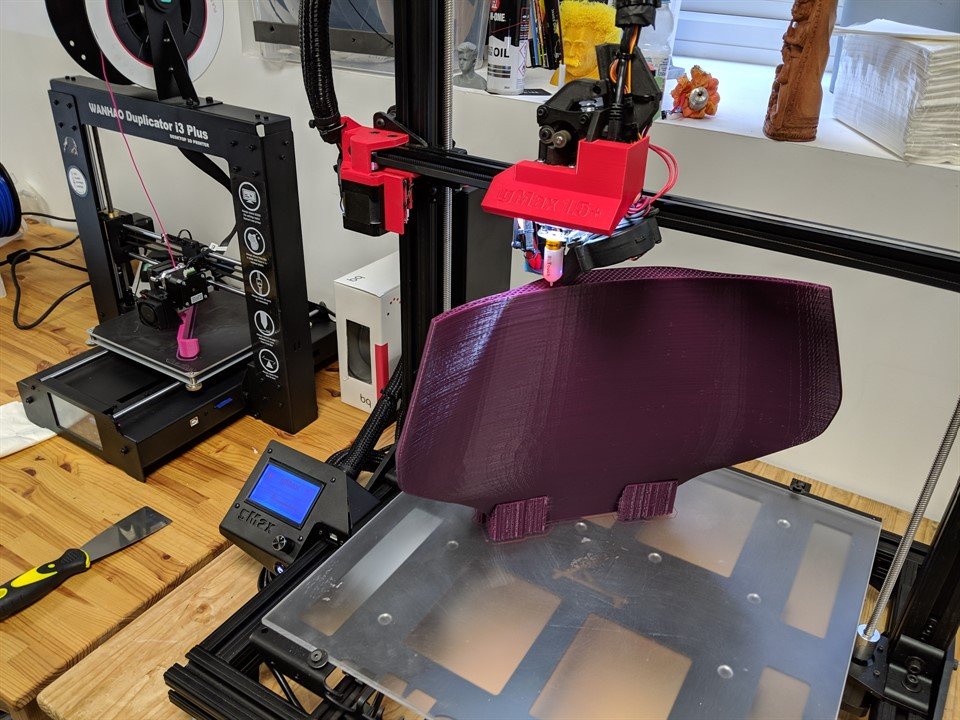 “We want to strengthen overseas links and work with local NGOs,” explains Amanda Wilkinson, the chief executive. “We might be a small charity, but we’ve got a massive influence. We need better collaboration across the world when it comes to assistive technology.”

Amanda isn’t exaggerating when she says that Motivation has a significant standing in the world of wheelchairs. As well as developing 3D printing techniques and supporting users across the world, the charity has worked with the International Paralympic Committee for over a decade.

Clare Childs is Motivation’s sports manager and works with the Committee to improve access to sports wheelchairs for people across the globe.

“They contacted us,” Clare explains. “There was really poor access to sports chairs that people could learn sports in. People don’t want high quality chairs to get to grips with a sport because it would be like learning to drive in an F1 car.” 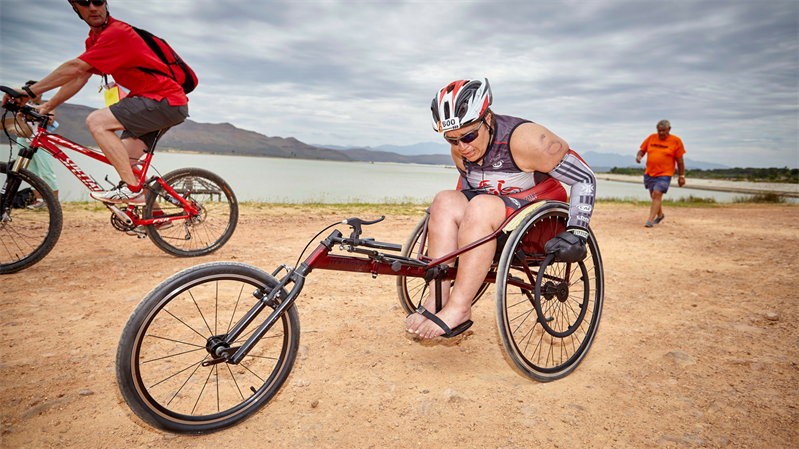 The charity work with Access Sport to directly combat exclusion faced by disabled and vulnerable children in the UK, providing chairs that can be used by clubs, as well as supporting disabled sportspeople in developing countries.

It’s a true feat that such a small charity, based in humble abodes in south Bristol, can have such a positive and wide-reaching global impact.

“We have a real global reputation,” says Amanda. “We might not be that big, but we have a global influence that we can use for good.”

Find out more at www.motivation.org.uk

Read more: ‘I want to give other disabled people hope’