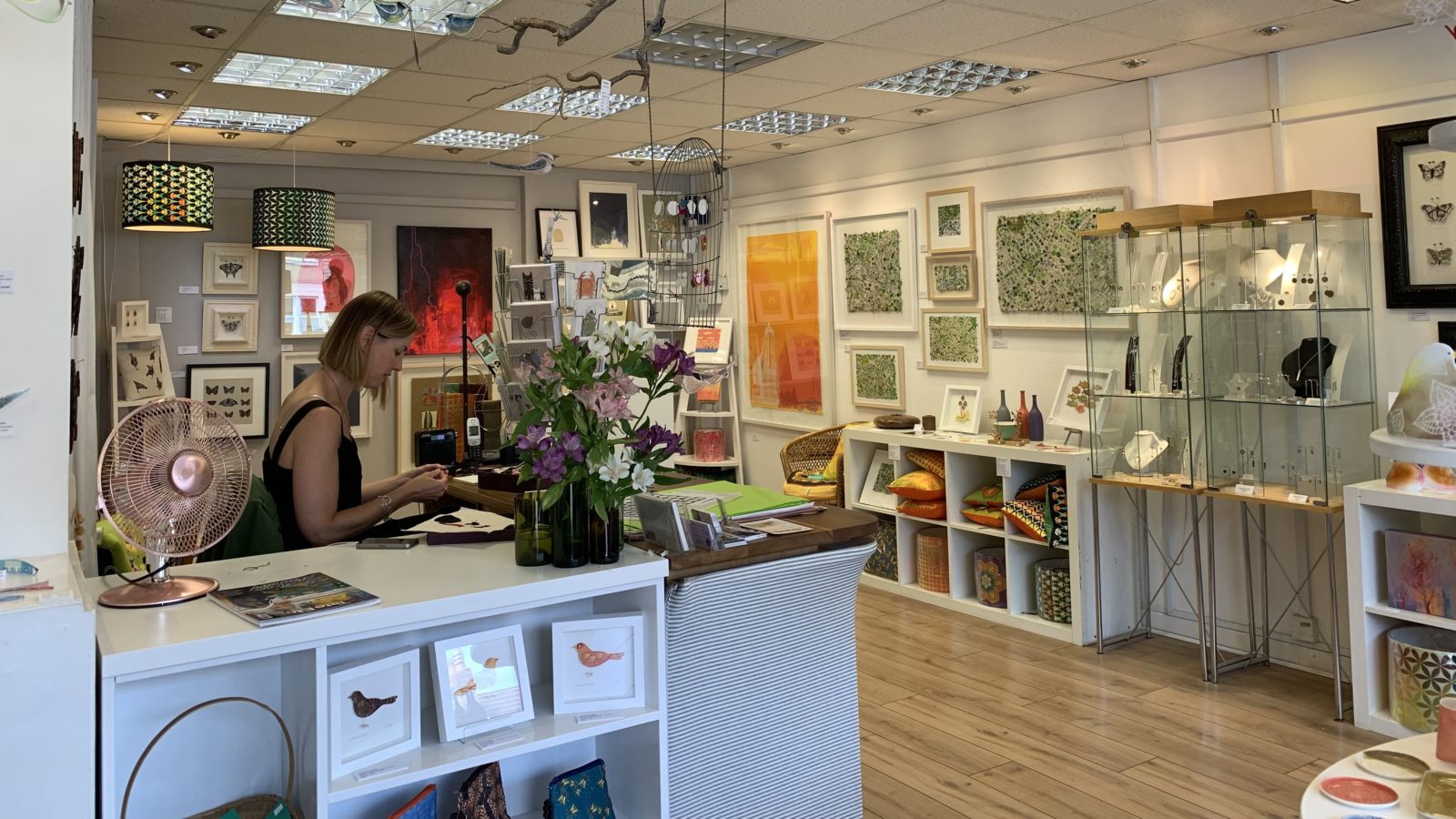 Launched in June 2009, six women from Bristol came together and opened a gallery and studio where they could all make their arts to sell in the store. Ten years laters, Fig is celebrating a decade of making and selling beautiful handmade arts and crafts on Gloucester Road.

Although their journey hasn’t always been smooth, co-founders Jemima Lumley and Kate Tarling have been at the helm of the purple-fronted shop since the beginning.

Jemima, who had the initial idea, makes and sells her own unique range of silver jewellery, as well as producing pictures and ornaments using a range of mixed media. 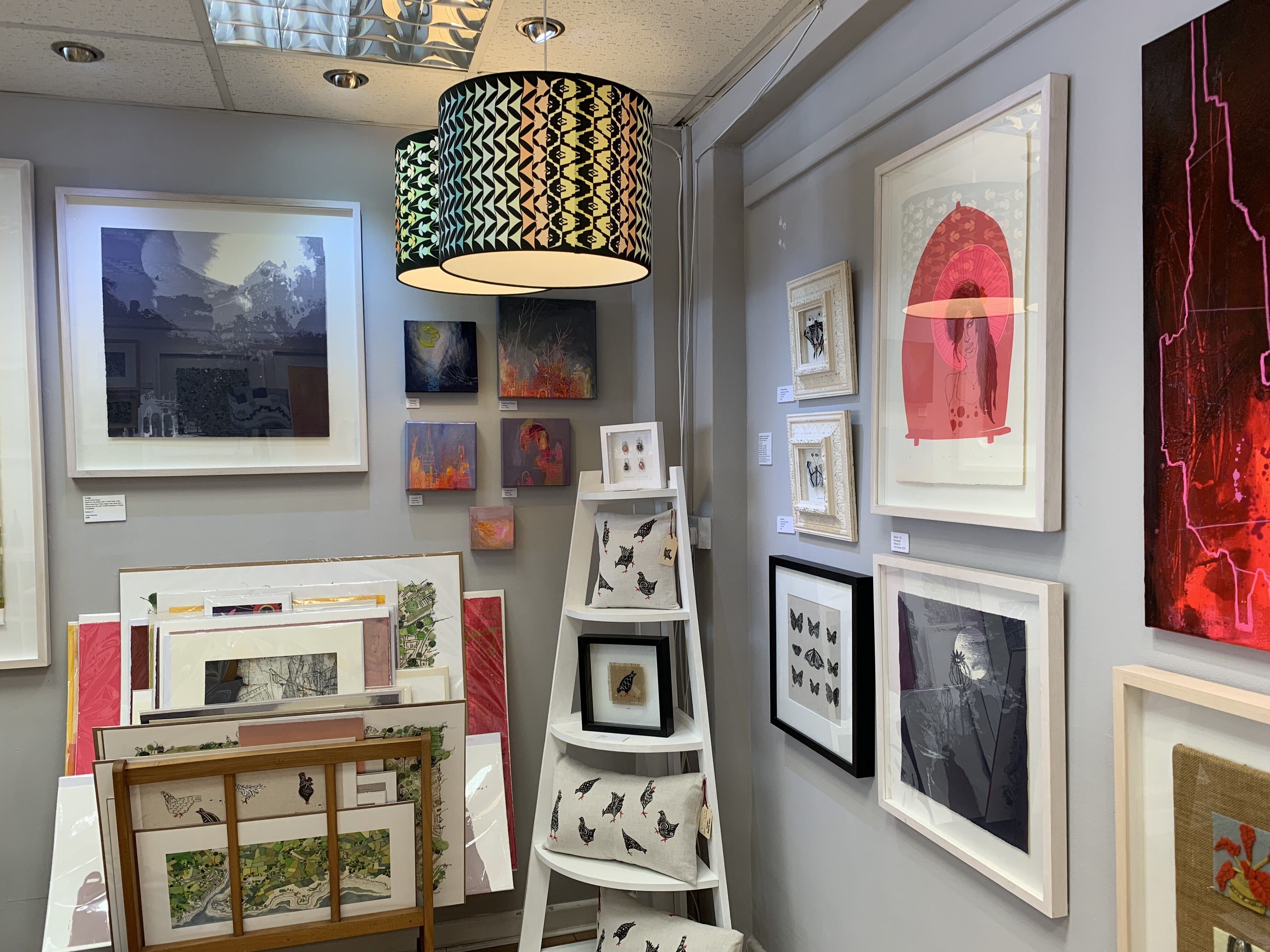 “Before I set up Fig I was in a small studio with a bunch of artists,” says co-founder Jemima. “We were off the beaten track but when people walked past the door they almost always bought something from one of us – so I felt we could do better somewhere where more customers would walk past. The idea of a shop and studio struck me as something that could be successful.”

Kate Tarling, co-founder and textile artist, says: “We have built up a wonderful and loyal following among our customers and it’s down to them that we’ve been able to keep going. We want to give something back to them.

“Being a part of Fig has been a huge part of my life and has definitely defined me as an artist.” 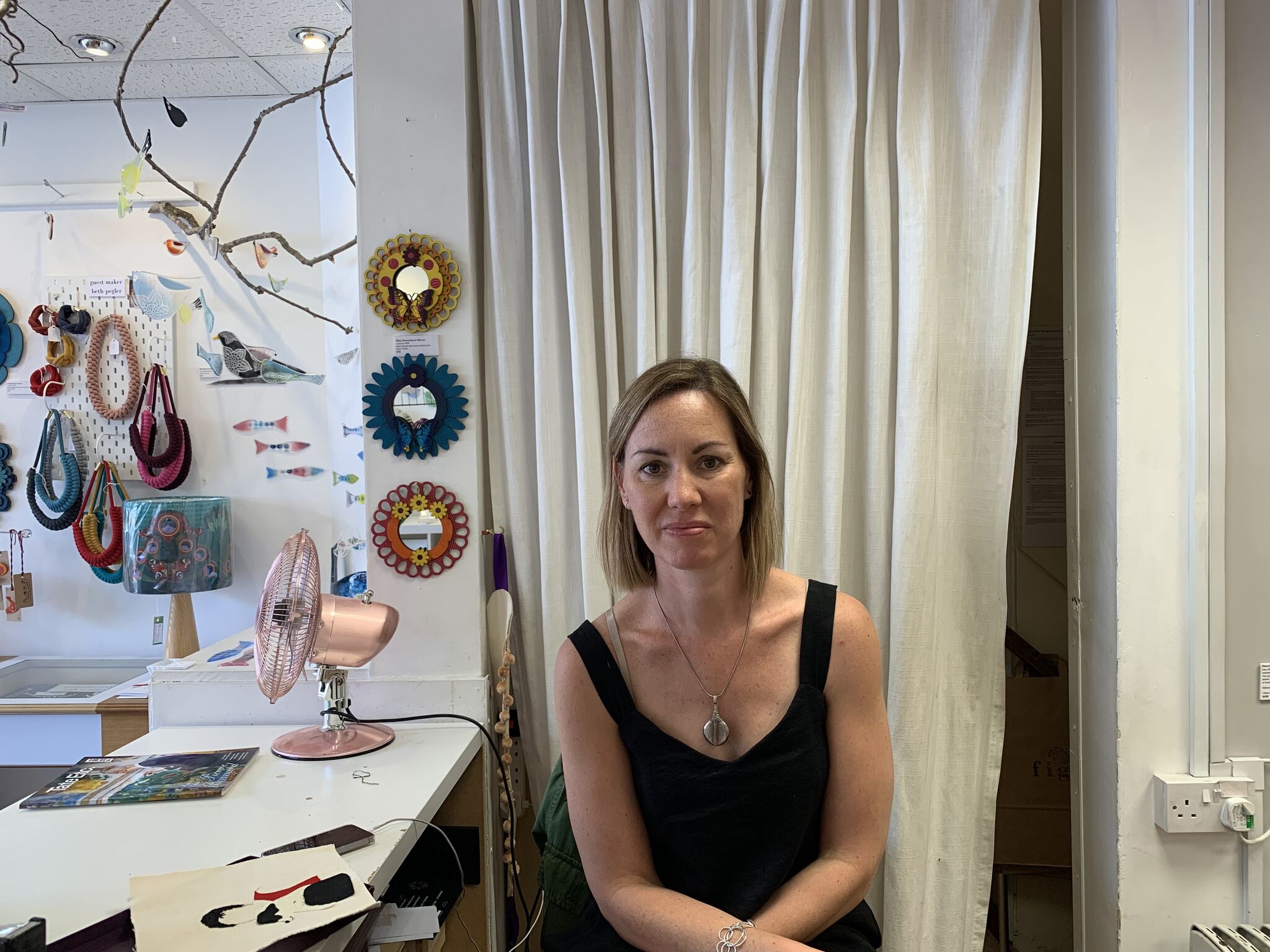 Kate Tarling co-founded the store in 2009

Alongside the six permanent residents of Fig, the shop also gives space to a range of guest makers.

Katie Wallis, fabric and wallpaper designer, organises this ever-changing part of the business, saying: “When I joined Fig, I loved the fact that we all worked in different mediums but felt it was a shame that ceramics weren’t represented at all.

“We now have three guest ceramicists another contemporary knit jeweller and another screenprint artist. All of them have been chosen because we fell their styles sit well with all of our own work. They help keep the range of work fresh and interesting.”

As part of their tenth birthday celebrations, Fig will be offering a range of discounts and surprise sale items on June 29. They are also hosting a  small party to celebrate afterwards.

To find out more go to www.facebook.com/FigShop