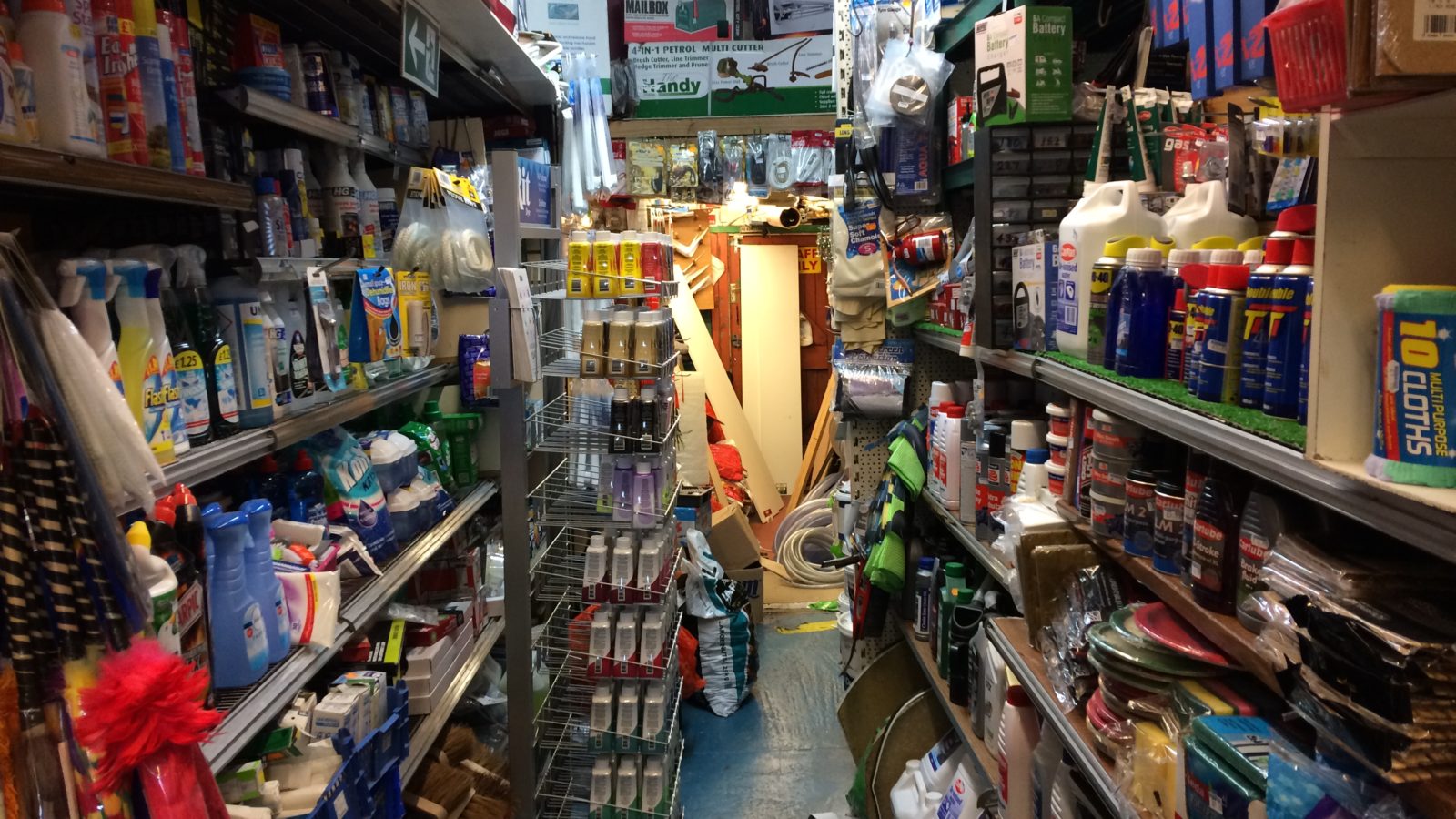 Organised chaos could be one way to describe Lion Stores on North Street in Bedminster.

The hardware shop is stocked to the rafters with anything and everything to do with DIY – but owner, Derek Knapman, insists that there’s a method to the madness.

Derek is sure that he knows exactly where everything is, but that seems impossible when it feels like the shop is bursting at the seams with electrical goods, tools and gardening equipment.

Walking inside has the feeling of entering an ancient grotto. The shop’s only daylight comes through the front door and the aisles are like warrens.

Derek has seen a lot of things change on North Street during his time here. He has lived in Bedminster his entire life and fondly remembers when the tobacco factories were the main source of employment for the local area.

Derek’s dad bought the shop after he was made redundant in 1972. At the time, Imperial Tobacco was shifting its operations to Hartcliffe and the Ashton factories were closed down. Despite being only a child, he has a strong memory of it.

“It went through a period when it looked a bit ‘ghettoey’, with shops boarded up,” he explains. “Things went into some sort of void.”

Though Bedminster has changed dramatically since then, Lion Stores has remained a constant and is a sentimental link for many people who remember the area as it used to be. Many of those customers have become Derek’s friends.

So how has this shop kept going for so long in the midst of encroaching cafes, artisan bakeries, and pizza and burger restaurants? Derek quotes an old teacher of his: “Knowledge is power.”

Customers keep coming to Lion Stores for the expertise Derek stocks as much as the products on the shelves.

Lion Stores have always gone above and beyond to deliver a good, old-fashioned customer service. “I used to deliver to a chap living in Leigh Woods,” Derek says. “He built a log cabin from everything that floated down the river. We used to take paraffin up for him to cook with.”

The staff that Derek has taken on over the years have also gone on to do big things. One became a photographer and now works with Gordon Ramsey. Another, Ellis Chick, sung his way to the semi-finals of Britain’s Got Talent in 2014.

As Bristol24/7 gets ready to leave, Derek plunges his entire arm into one of the seemingly endless shelves. Enthusiastically, he pulls out a stone hot water bottle with a grin on his face. 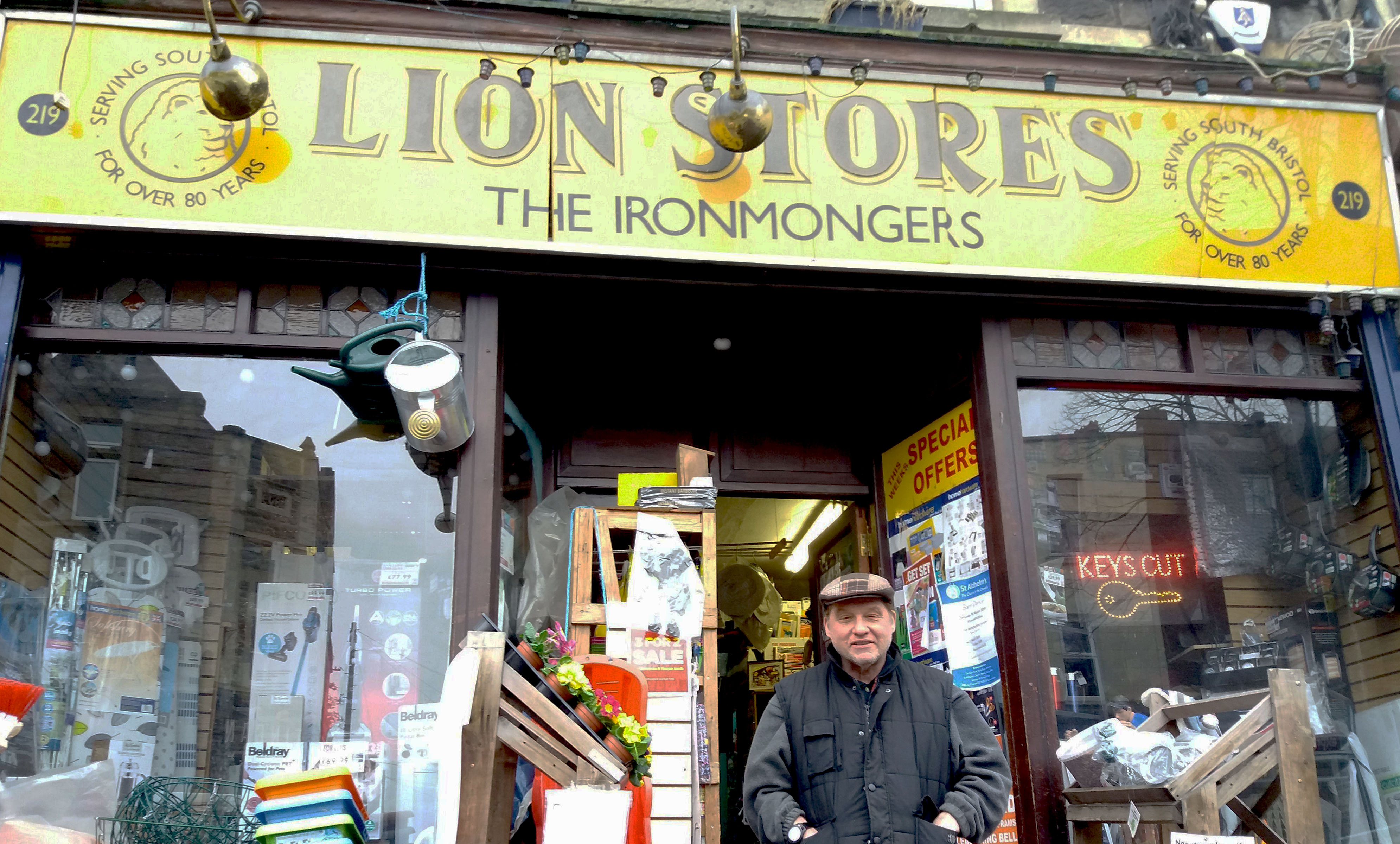