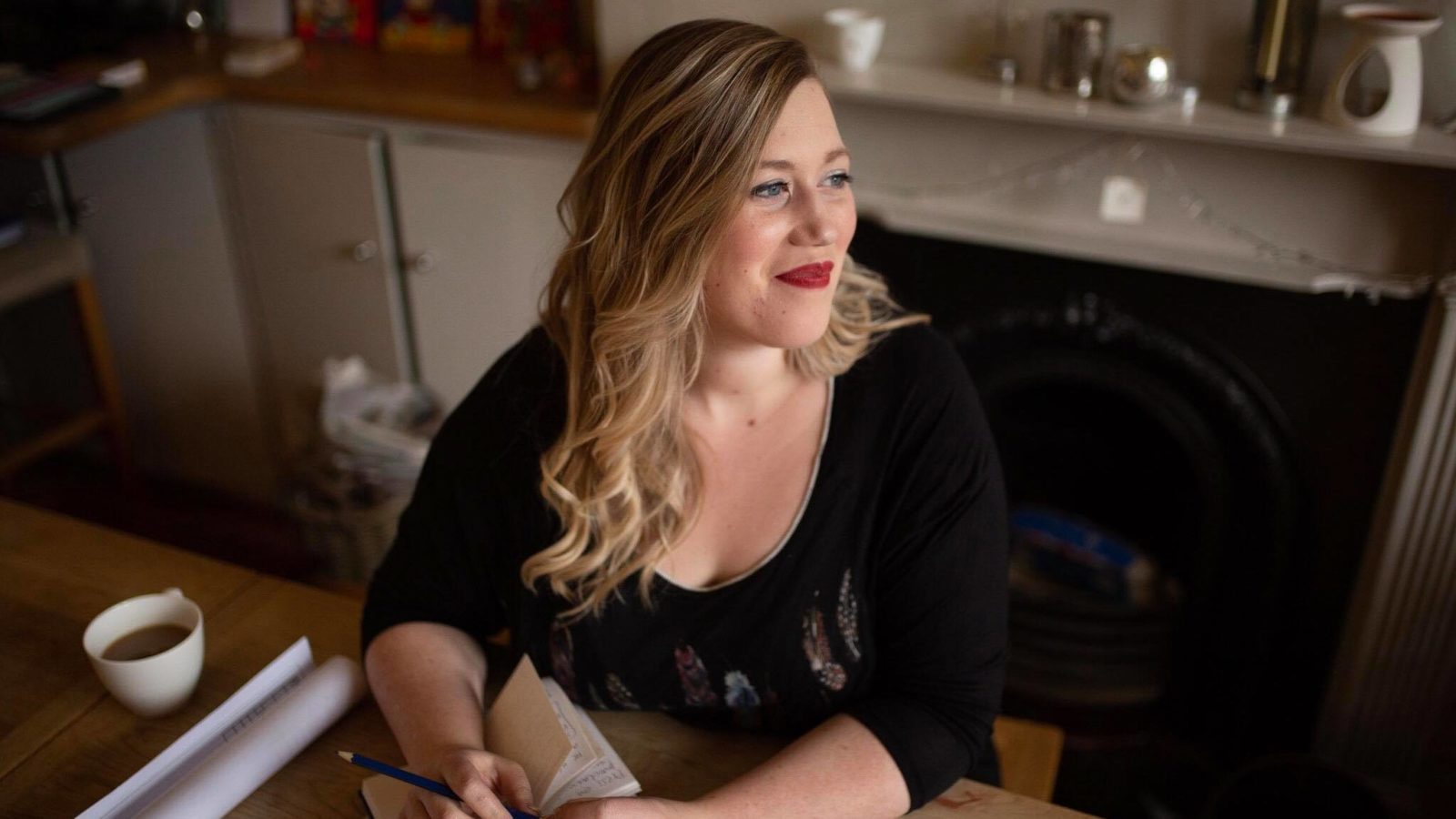 Jennifer Short has created a game to help build connection between couples.

Jennifer, who lives in Downend, found inspiration for the game, Q Cards, in an article she read in the New York Times on the work of a psychology professor, Dr Arthur Aron.

Dr Aron’s study took two complete strangers who’d never met before and made them fall in love through the two people answering questions face to face which gradually became more intimate, followed by four minutes of uninterrupted eye contact. Six months after the study both were married. 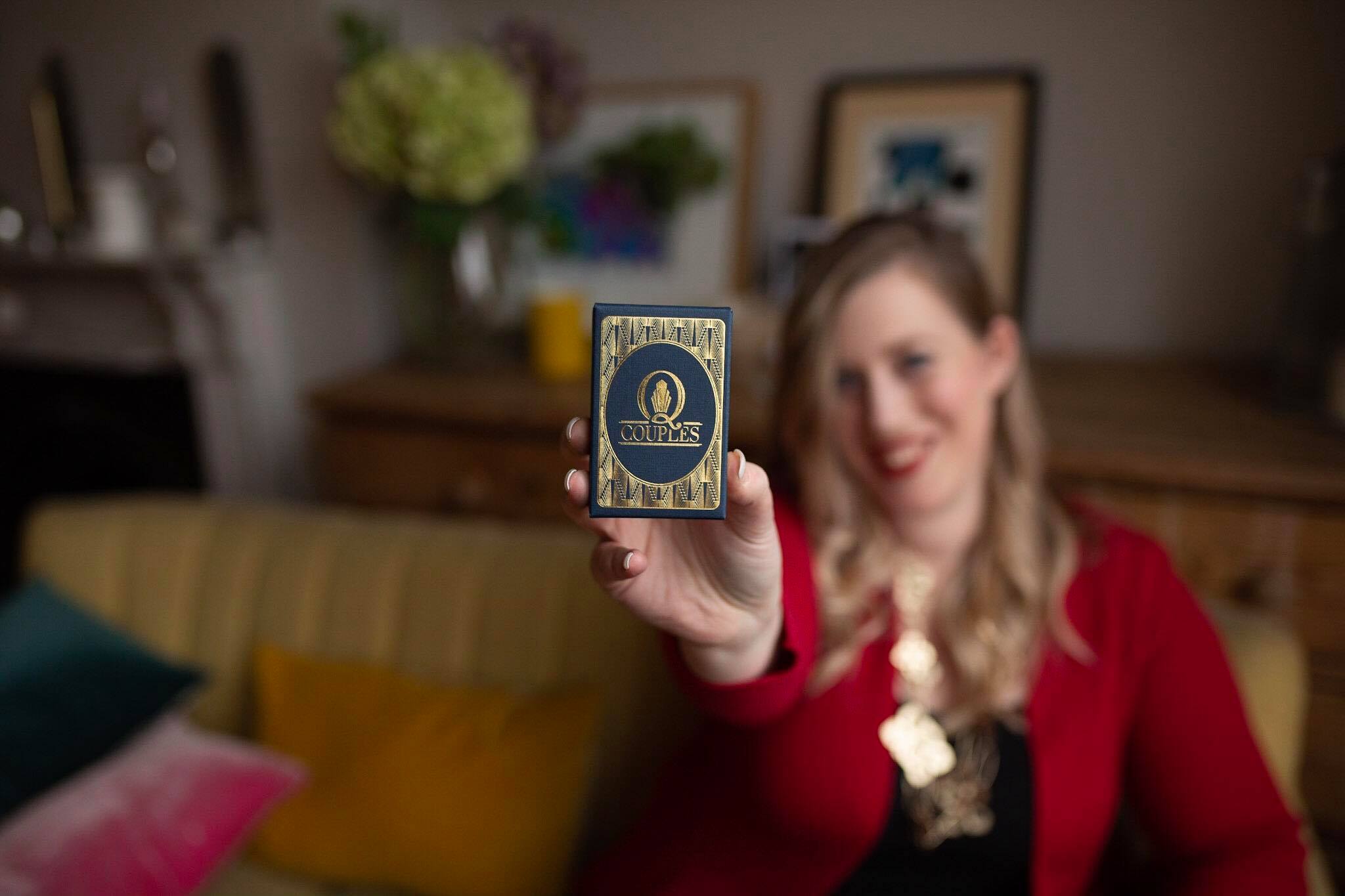 Jennifer has released her game worldwide

Jennifer wanted to develop this idea to work on people already in love, creating her own conversation game.

The 33-year-old has worked on this project for the last three years and, after years of development and testing, Jennifer launched a Kickstarter campaign in October 2019.

The project reached her goal of £3,000 in funding in less than a week and 280 packs sent to 20 countries in more thann five continents in less than one month. The Downend-based mum has also been awarded £5,000 of funding.

The couples game is designed to encourage conversation and build an intimate connection and is accessible to people of all ages and all stages in their relationship.

The Q Cards contain instructions and 52 questions, ranging from lighthearted questions to open up the conversation, to questions to stimulate a more personal or emotional response and questions specific to the couple.

The game has launched just in time as she celebrates her ten year anniversary with her husband. Jennifer said: “I was overwhelmed, I thought some of my friends and family would back me, but it never occurred to me that strangers around the world would get on board!”

The Couple’s Edition is available to pre-order online at: www.qcards.co.uk