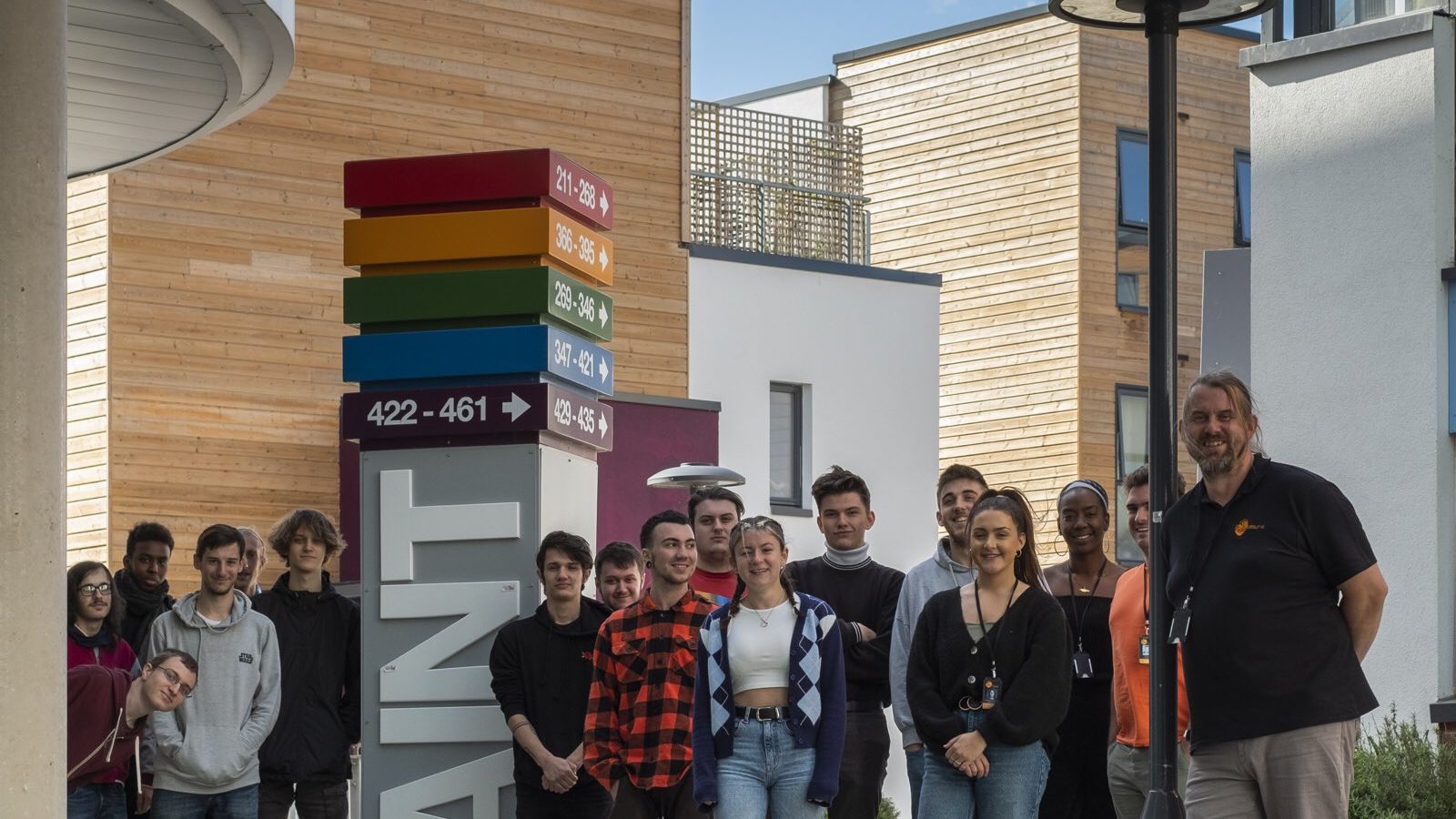 The BA degrees in documentary photography and print, filmmaking production and post-production, games art and games audio have been created in conjunction with Bristol’s creative industry.

boomsatsuma has delivered college courses to students from across the Bristol, as well as community projects with positive impacts across the city, for almost a decade.

The new degrees will increase the company’s range of courses available, which already include post-16 courses, acting courses – which include degrees and diplomas – and community projects increasing diversity in the creative sector, such as Women in Digital.

The new courses will be headed by leaders at the forefront of Bristol’s creative sector. Bristol filmmaker and educator, Freya Billington, is the newly appointed course lead for the filmmaking degree, which has two pathways: production and post-production.

Photographer Samuel Fordham, who works across platforms including installations, books and films, will lead for the documentary photography and print degree and Greg Jamieson, a multidisciplinary artist working with games, extended reality, audio and film, will be course leader of the games art degree.

boomsatsuma will work with industry partners in teaching the new degrees, with Bottle Yard Studios and BBC Bristol supporting the filmmaking degrees and the Royal Photographic Society partnering with the photography degree, which will be taught at the RPS HQ in Paintworks. 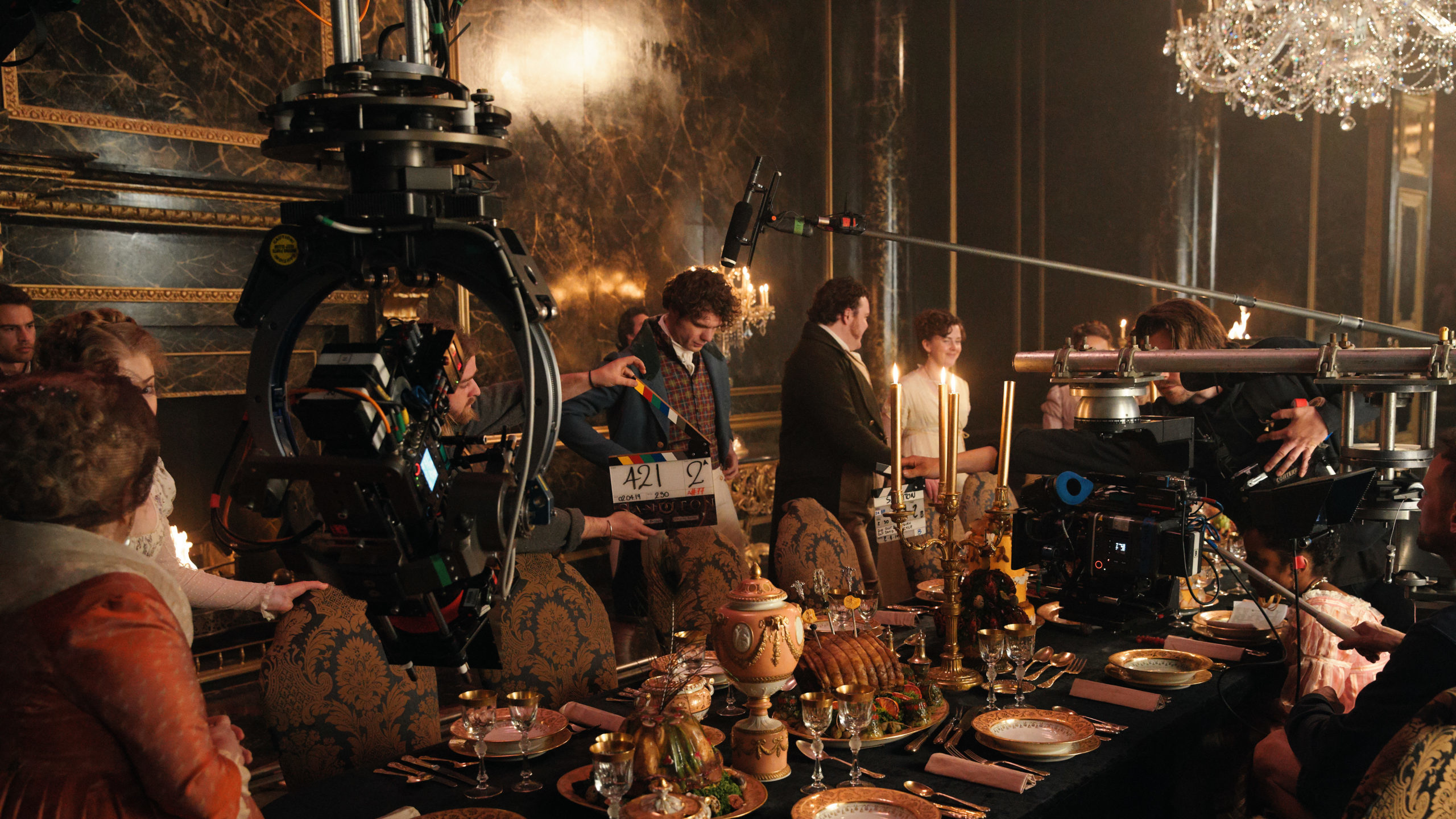 “Nationally, the creative industries are worth £111.7bn, which is 5.8 per cent of the UK’s GDP,” says boomsatsuma co-founder Mark Curtis.

“The combination of creativity and technology, known as ‘Createch’, is one of the most exciting growth areas of the country’s economy and Bristol’s future identity.

“All of our partners are screaming out for new talent to underpin expansion and we aim to provide a focused education pathway for young people in the region to give them the skills that best prepare graduates for a career in an expanding, dynamic industry.”

The new degrees will welcome students in September 2021 and applications open from now through to January 2021. boomsatsuma will also launch a Bristol School of Acting in October and two more new degrees.