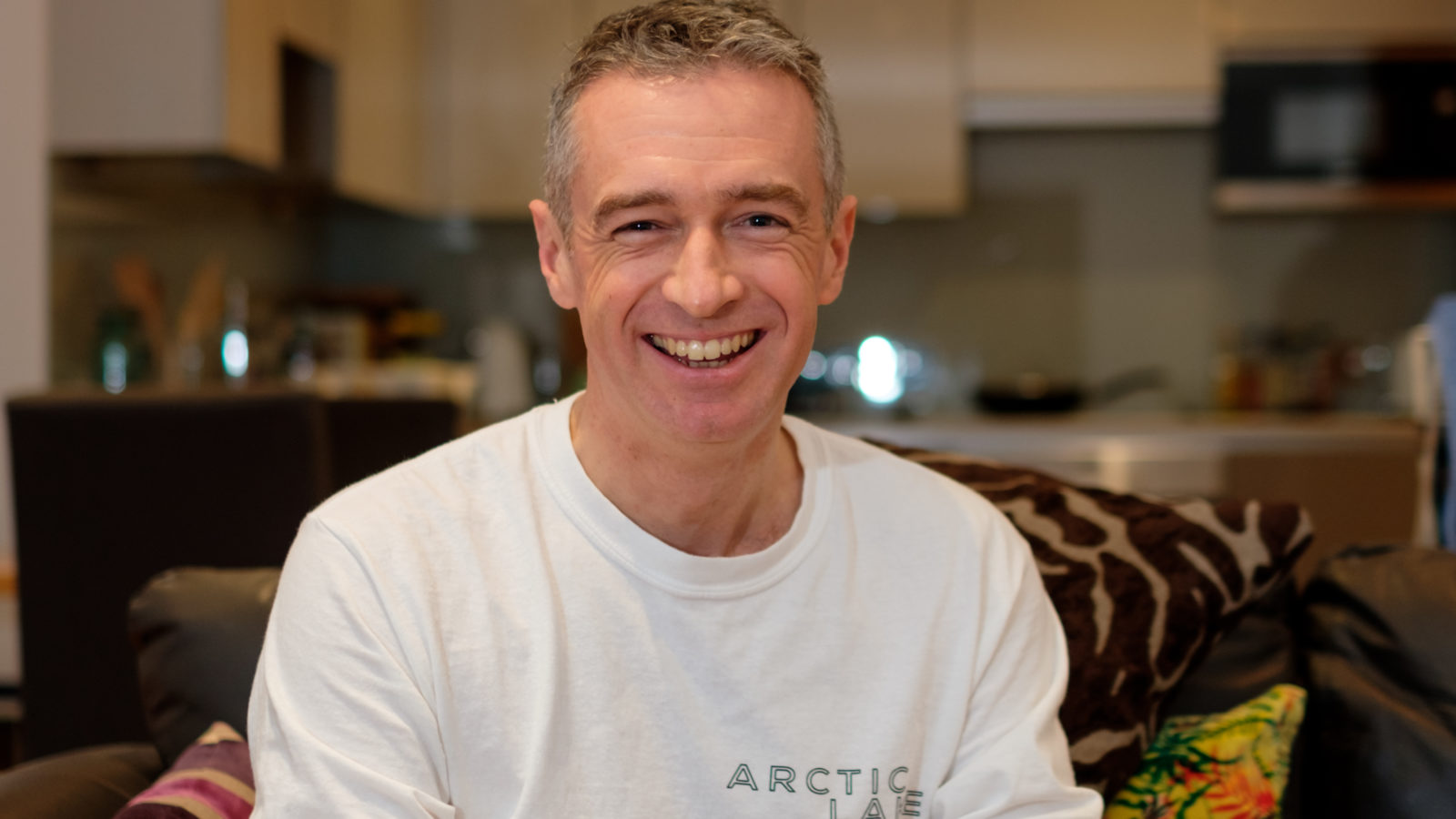 Wapping Wharf, Bristol’s much-loved harbourside neighbourhood brimming with independent shops, cafes and restaurants, is growing with one, two and three-bedroom apartments for sale now. Over a quarter of the new homes for private sale have already been bought (subject to contract), so now’s your chance to snap one up.

But what would life living at Wapping Wharf be like? We spoke to a resident in phase one of the development, who was one of the first to buy an apartment and move into this popular new area which is now expanding thanks to phase two. Richard Porter, 46, has lived in his two-bedroom home overlooking the harbour since November 2015. He works as an assistant head teacher in a Bristol school.

He said: “I’d been living in London for 15 years when I decided that it was time to move. Having visited Bristol on many occasions and with friends already here, I knew the city well and it was somewhere I was excited to live.

“I started looking for a new home and it was at the time that Wapping Wharf was launched onto the market – the city centre location was the first thing that attracted me, I also liked the architecture of the emerging area and that it was right in the heart of it all. 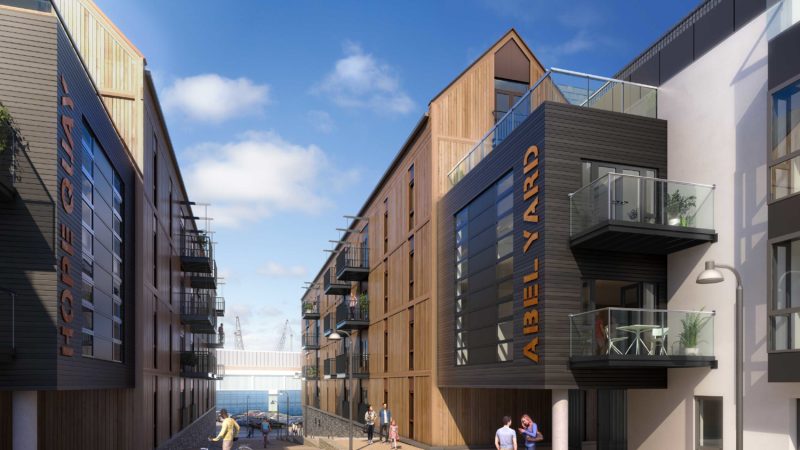 “My apartment overlooks the floating harbour; I can see the SS Great Britain and the suspension bridge from my window – it looks like a Bristol postcard! I really enjoy being able to see people going about their day and the vibrancy of the area. Despite the bustle of the city outside, inside my apartment it’s quiet and peaceful.

“With it being a mixed-use development, I’ve got great restaurants and places to socialise just a stone’s throw from my front door.  I often swing past the coffee shop on my way to work, go for a beer with friends or pick up takeaway from one of the restaurants. Living in the city centre really appealed to me – I work nearby so I can easily walk there and in the evenings it’s ideal for catching a gig or meeting up with friends.

“There is a real sense of community between the residents here, I’ve got know my neighbours really well and we’ve created a residents’ association to help one another. We meet up regularly both socially and to talk about anything relating to our homes. We even took part in a charity bike ride together to support a local homeless charity. Having a community and knowing my neighbours is really important to me; it’s something I never really had in London.

“So far, living at Wapping Wharf has been great. I’m really enjoying both the location and the property itself – for anyone looking for a lifestyle that gives you access to the city for both work and socialising, but also want a property that delivers high quality, Wapping Wharf is the place to live.”

In keeping with the historic dockside location and phase one design, the next phase of homes, named Wapping Wharf Living, is currently being developed by Umberslade and Muse Developments in a joint venture. 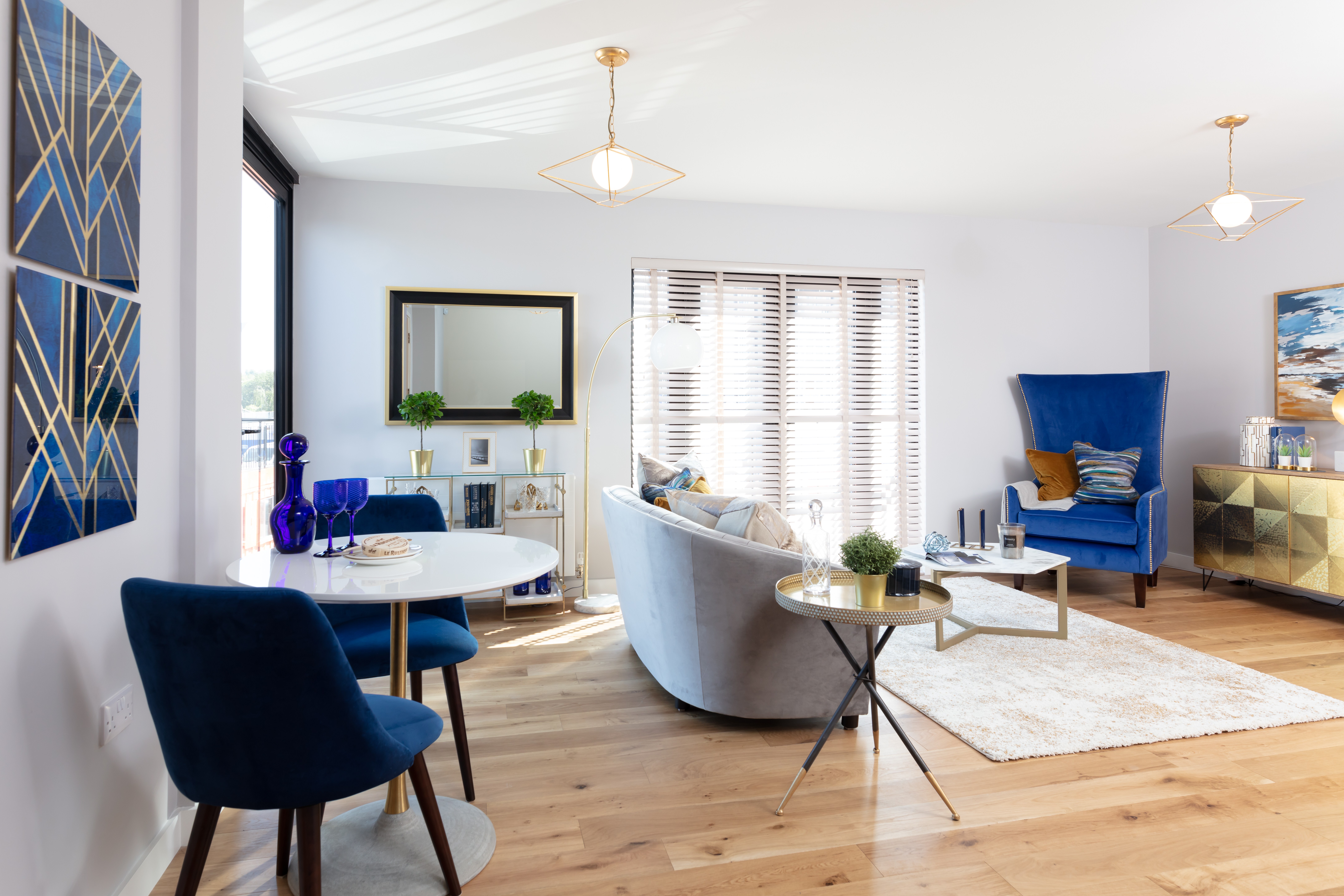 A show home at the new development- for illustrative purposes only