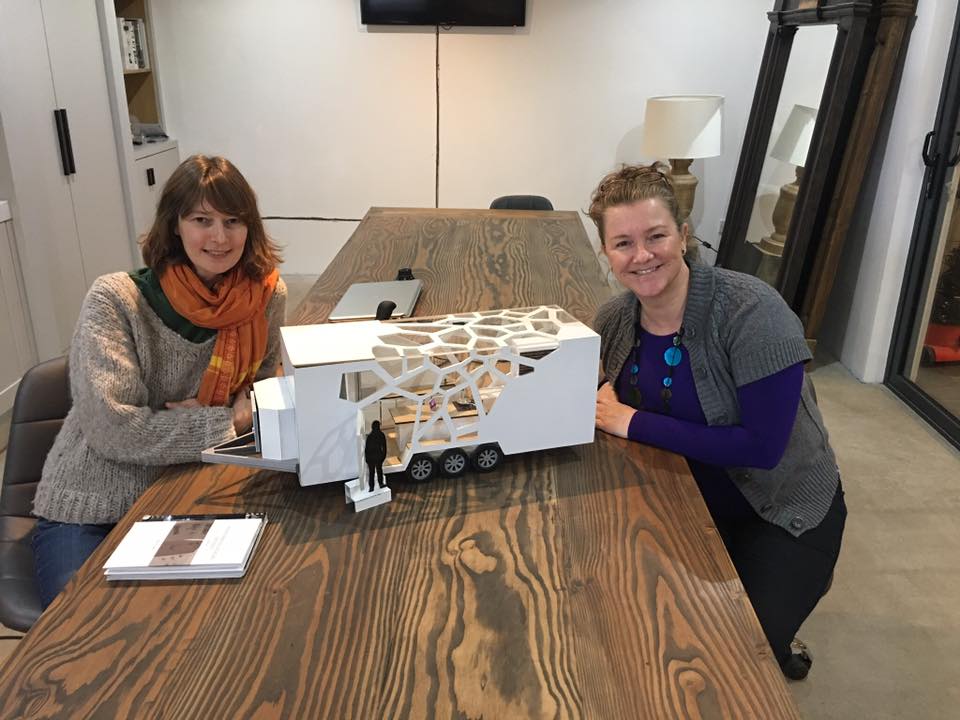 Contrary to its name, the Tiny House Community Bristol (THCB) is about more than just living in houses smaller than 500 square feet (46 square metres). According to their Newcomer’s Guide: “It is an architectural and social movement of people choosing to live simply.

And, after years of work, the organisation is hoping to soon acquire some land from one of Bristol Community Land Trust‘s sites, which could allow them to set up a community within 18-24 months. This could become the first permanent tiny housing project of its kind in the country. 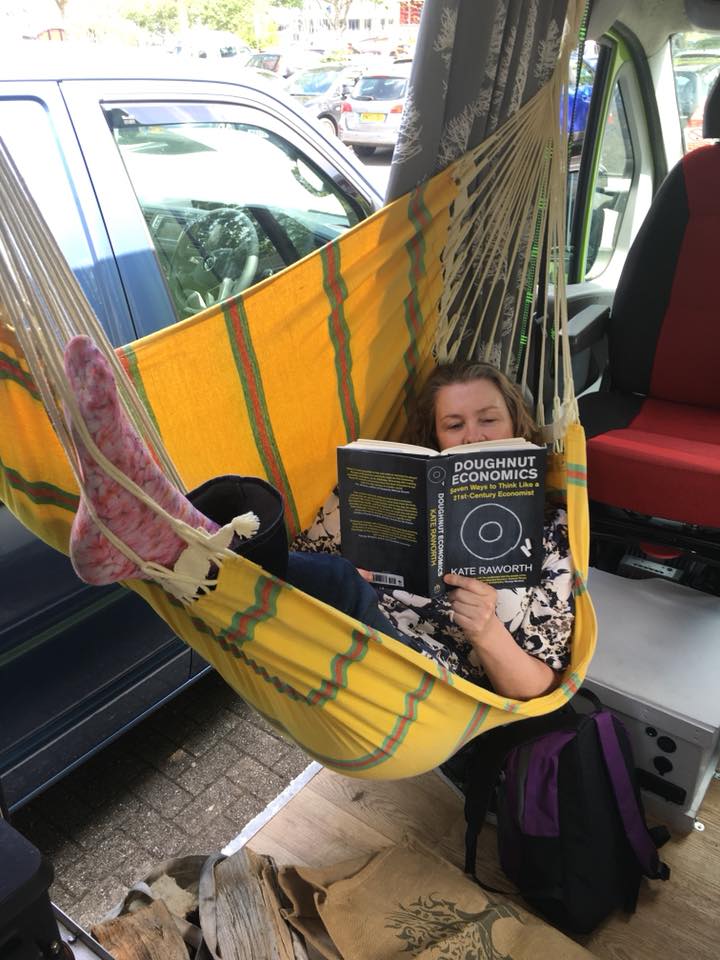 Prior to co-founding and directing THCB, Rachel Butler had a caravan business after having to leave the corporate world. It was here that she learnt about living communally in smaller spaces.

Rachel says that the community will follow a co-housing model and one-planet sustainable living. That is, everyone has a self-sufficient house but there are also many communal areas. Everyone will have enough, but within planetary resources.

Sustainably-built houses, along with shared electric cars, allotments and meals will also make the community more eco-friendly. In her words: “It will be some kind of cross between a commune and conventional living.” 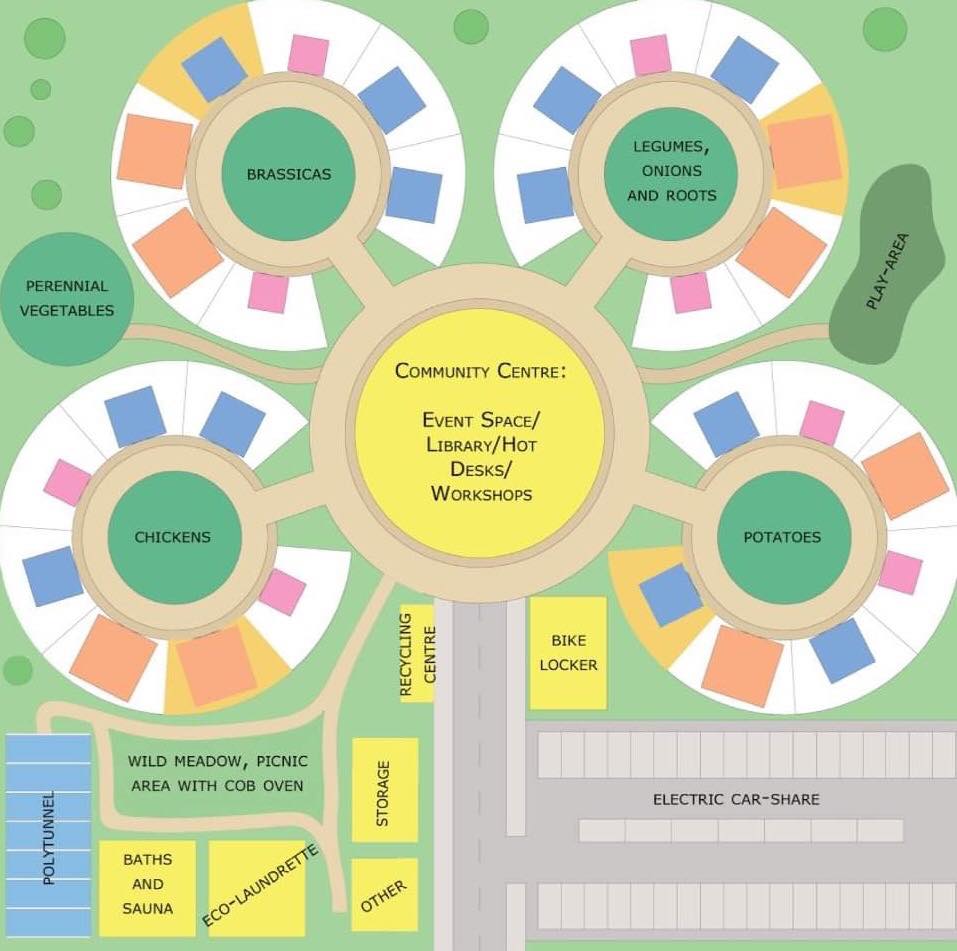 Rachel believes that moving in this direction is necessary to solve the housing crisis and reduce climate change and says she hopes the aspect of sharing will also create a happier, more social community.

The plans involve creating an inter-generational and accessible community “somewhat similar to the villages of the past,” Rachel says, so that isolation and community division can be tackled. With this, alongside other attempts at community integration, there will be automatic support systems within the community for vulnerable residents.

Once the community is set up, it will likely be the first permanent housing project of its kind in the UK, and could lead the way in sustainable housing. Rachel is eager to share what they learn with others. 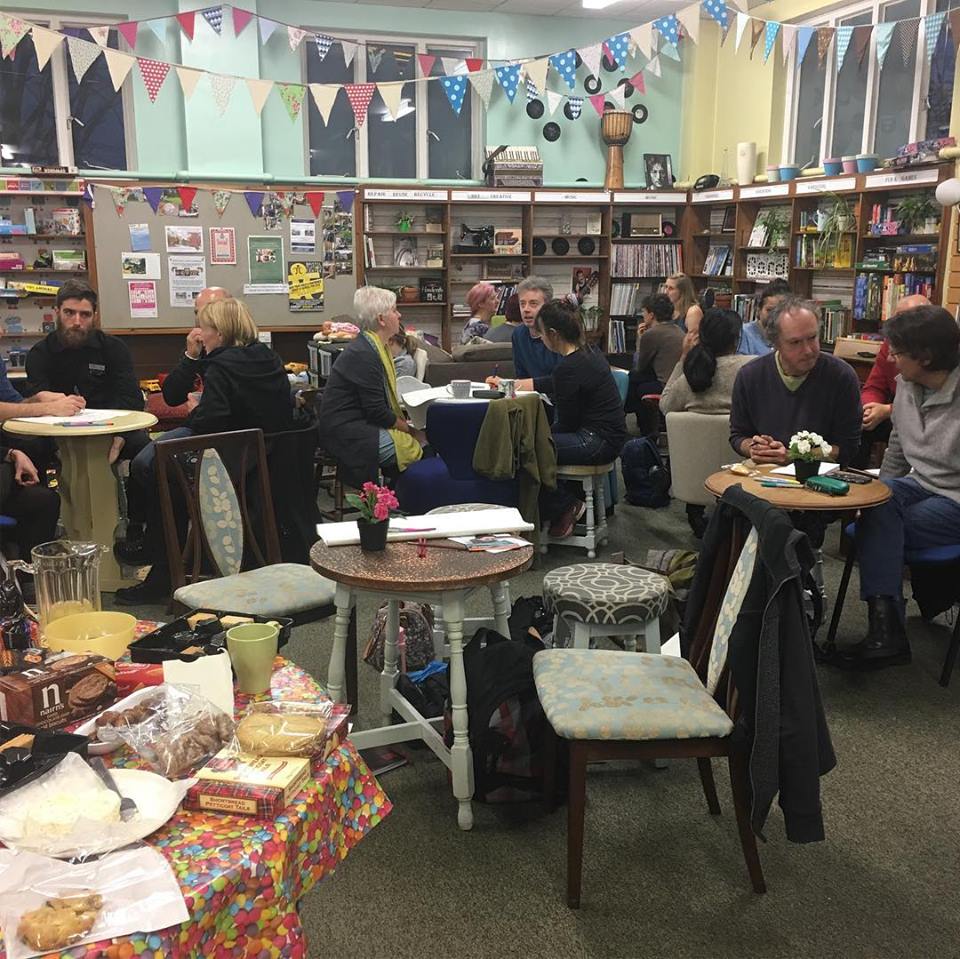 THCB also say they have no intention of cutting themselves off from the rest of Bristol. In fact, they are eager to allow the wider population to use their communal spaces so that they can be more sustainable themselves. Ideas include inviting people to their communal dinners, and offering access to their allotments and on-site zero waste shops or workspaces.

By showing others their lives, Rachel says she hopes this way of living may become more normalised.

In the meantime, Rachel is keen for Bristolians to create ways in which their families, streets and wider communities can be more sustainable. From growing food instead of flowers, going vegetarian or setting up a food co-operative on her street in Clevedon, there are many ways to reduce food waste and save money.

“We need a huge shift in mindset from ‘I’ to ‘we’,” Rachel says. “We’ve been taught to be competitive and selfish. We need to move away from this and start caring about each other and the world around us if we’re going to recognise the need to be more sustainable.”

Find out more about the plans for the community at www.tinyhousecommunitybristol.org