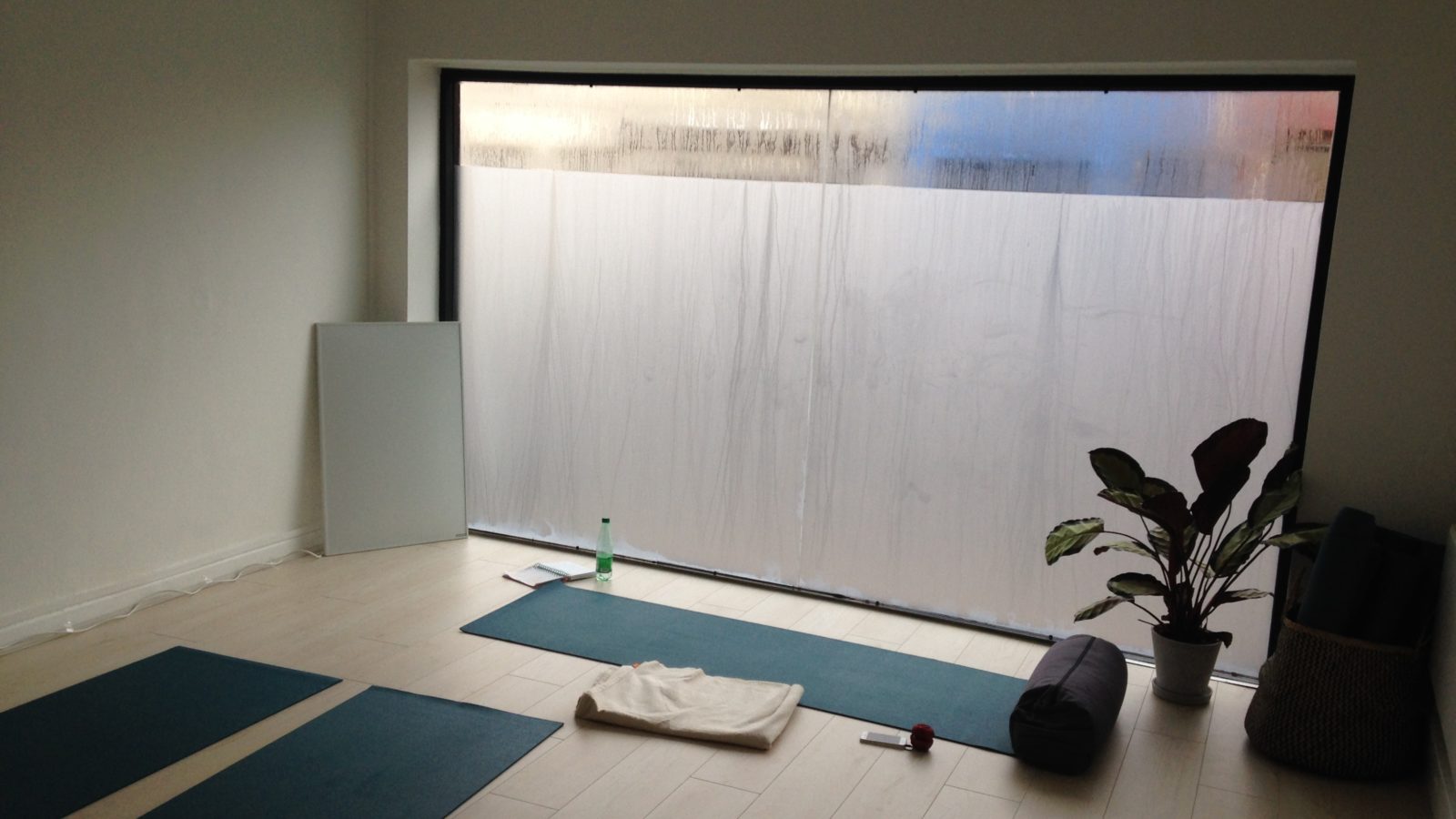 Condensation runs down one large misty window at Trika Yoga. Yin teacher Rose Anglim leads the class from the front as the room fills up with men and women on a recent Sunday afternoon.

The class starts off slowly, Rose assuring us that we should take it at our own pace and not push our bodies too much. Yin is far more about relaxation than core strength.

Rose walks around the room helping those who struggle with a particular stretch, lifting a leg or altering the angle of an ankle, or offering that someone pushes themselves a little less.

Trika Yoga is a little bubble of calm on North Street. Beginners are welcomed here and owner Charlene Lim is helpful in suggesting a range of classes, from the more energetic to something more meditative.

Yin is a slower, calmer introduction to yoga than Ashtanga – a challenging, dynamic range of stretches that Trika also offers. There’s also the option of Hatha which focuses on breath, or a gentle class specifically for pregnant women which is safe to participate in right up until birth.

Most classes last for an hour. Over half term the studio hosted two free classes for children aged three to eight. The studio has also recently started a teen yoga class. “That’s close to my heart because I wish I had yoga when I was a teenager,” Charlene says. 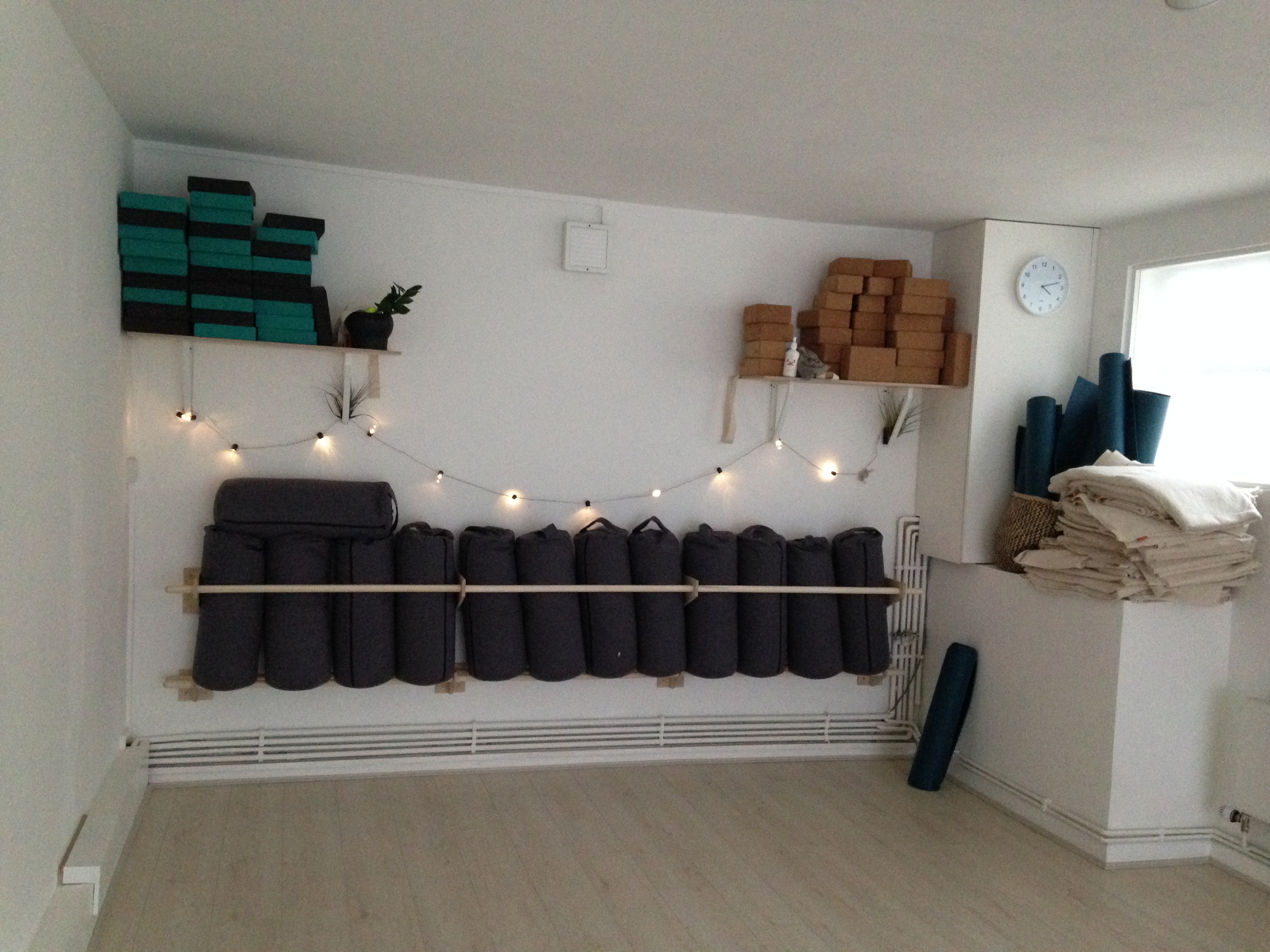 Everything in the Yin class is soothing. After two tougher stretches, the class melts into relaxation and the final half an hour takes on the feel of nap-time in nursery school.

For the final activity, participants put a blanket over themselves and lie back with their eyes closed. Music plays softly in the background and the world outside seems miles away.

“I don’t want it to be an intimidating space,” Charlene says. “I want people to be able to step in and try yoga.”

It is important to her to invite the community in and she hopes the bright, calming space will help this. “It’s just a nice vibe where people can come in and feel instantly relaxed, their minds can be cleared and there’s no clutter.” 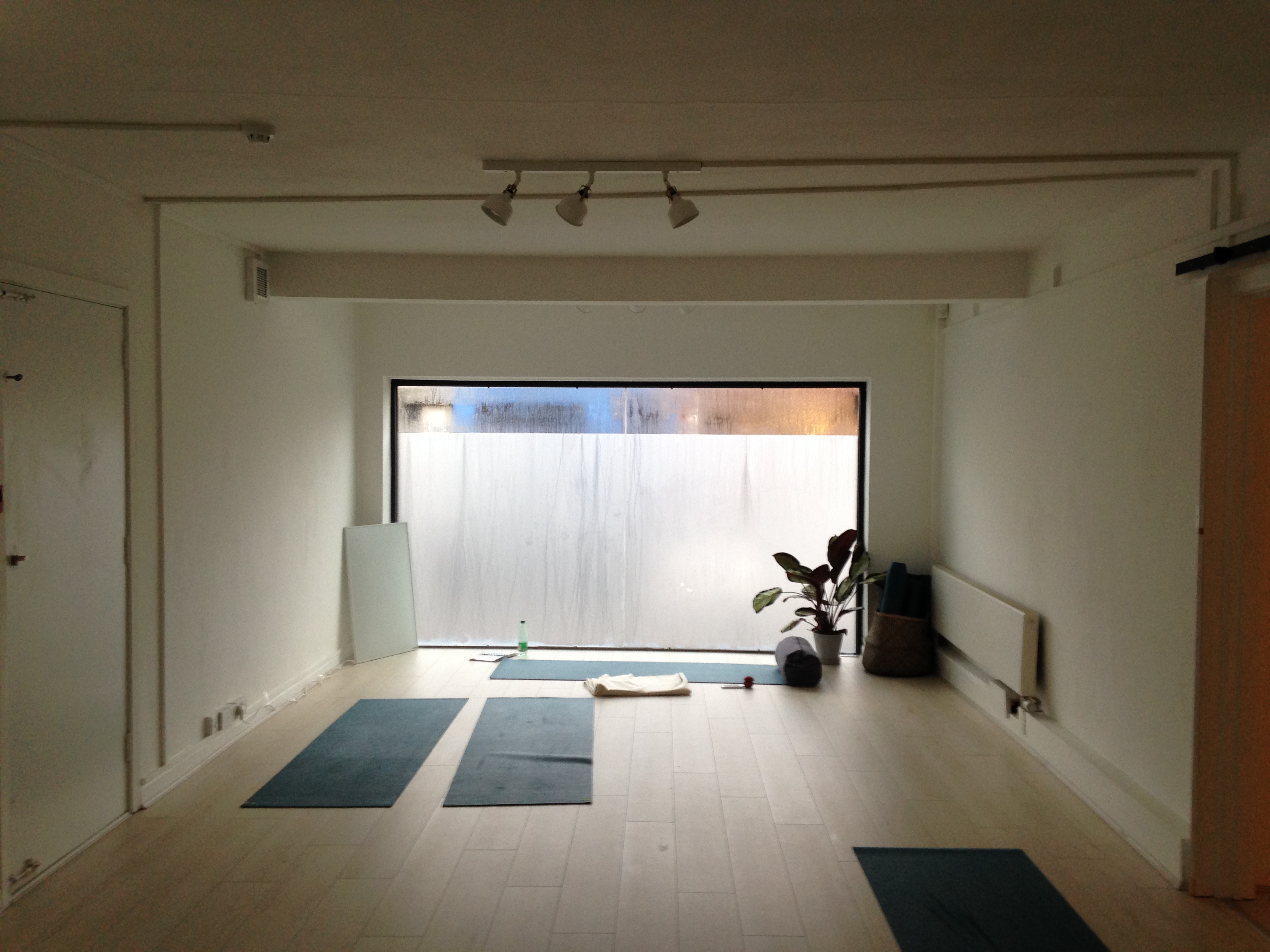 Yoga isn’t cheap, but many argue it is worth the price of the classes for the therapeutic benefits.

While sceptical about some mentions of the positioning of the moon having made the weekend strange, energy rebalancing the body and a reference to periods as a woman’s “moon-time”, it is hard to criticise the relaxing, comforting feel of the class, as well as the physical and emotional benefits for the rest of the day.

Stretched out and rested, it puts an energy boost in your afternoon and rids you of stresses, at least for a little while.

“Trika” refers to the three goddesses. Though they represent the three characteristics of the goddess Khali, the goddess of war, Charlene explains: “I’m not trying to have a war with anyone! It was just so empowering to me.”

Charlene and two of her friends have been encouraging each other to push to achieve their dreams for some time. Last year, Rosie Morgan opened The Bristol Cheesemonger on St Nicholas Street and the third friend quit her job and went to drama school.

Trika Yoga is Charlene’s part of the deal. “It sounds very cheesy, but I’m so glad the three of us made it happen. So the symbolism of the three goddesses is quite personal.” 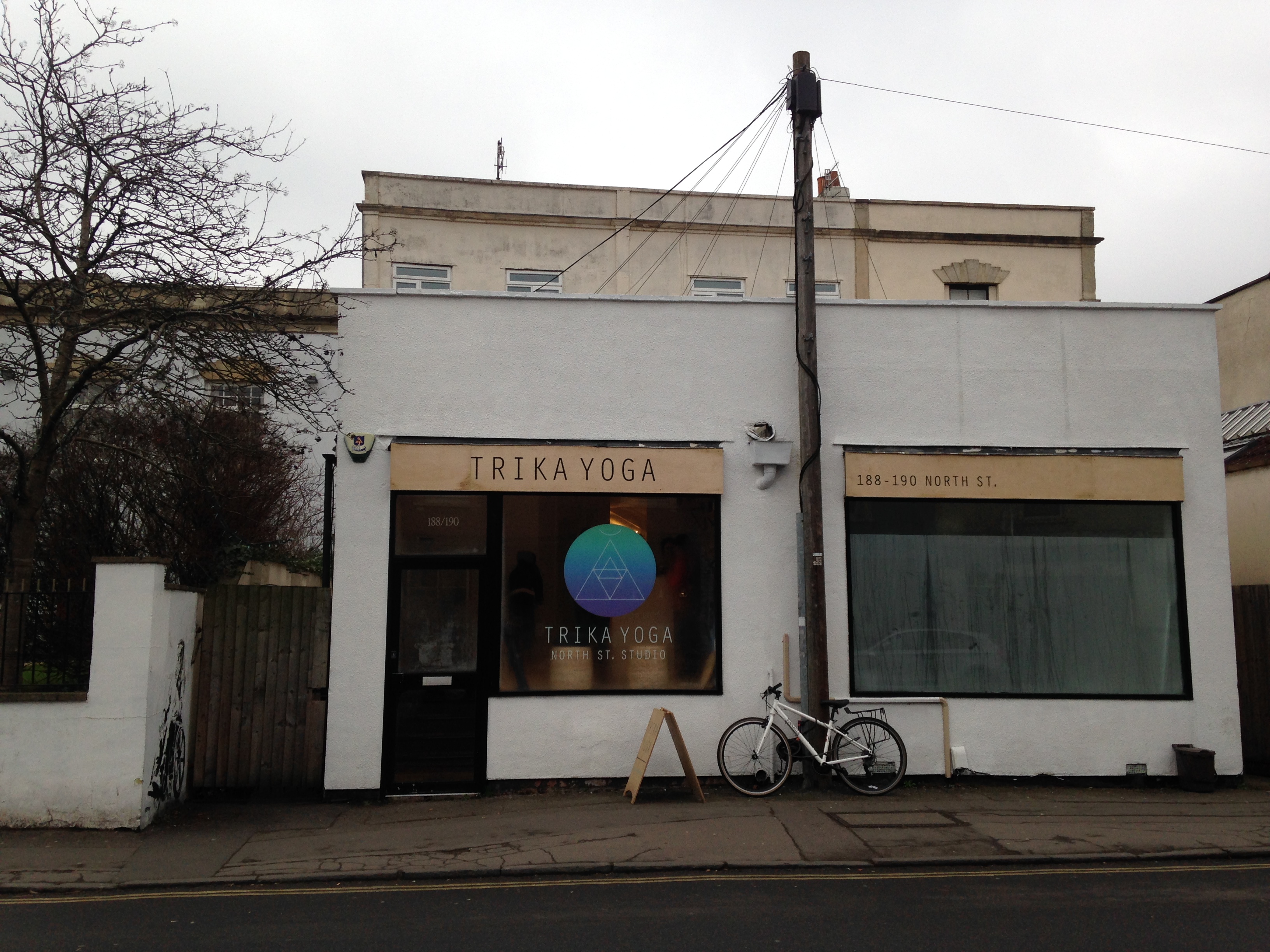